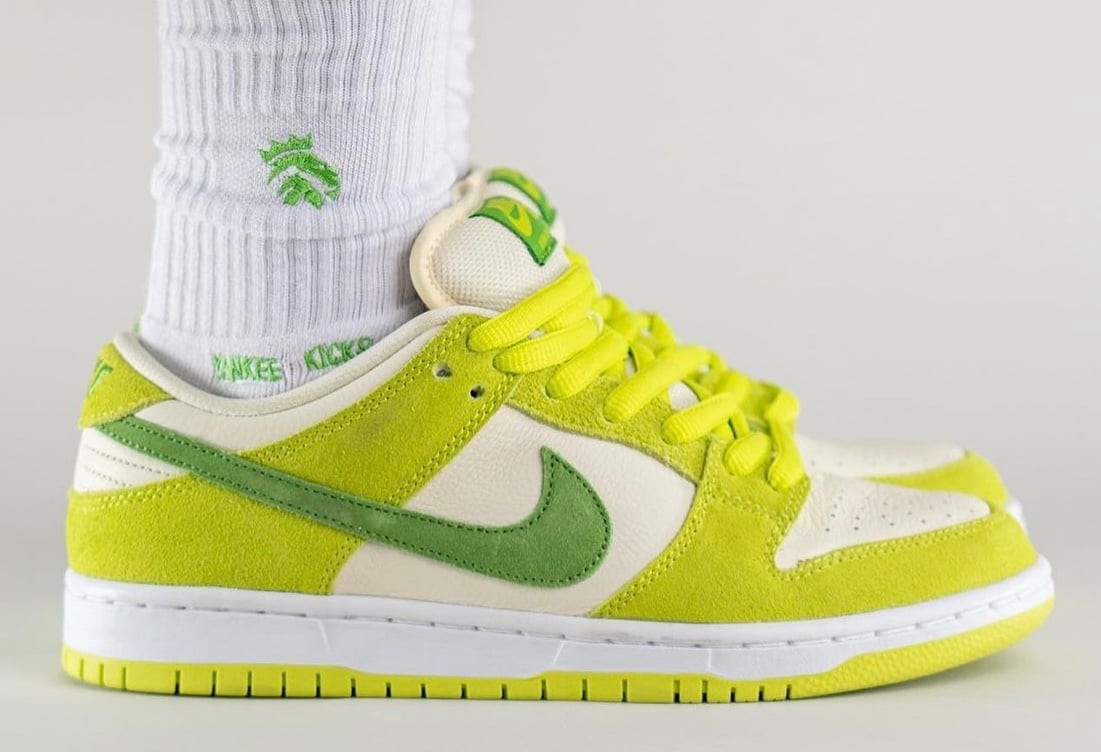 This Nike SB Dunk Low comes highlighted with White tumbled leather on the base while Green suede appears on the overlays. Next, we have a darker shade of Green on the branding while the traditional fruity-inspired character appears on the inside of the tongue, which is two Green apples with different facial expressions. Other highlights include a White midsole and a Green rubber outsole.

You can expect the Nike SB Dunk Low ‘Green Apple’ to release at select skate shops and Nike.com later this year. As soon as we have more information, we will make sure to update you. For now, scroll below for more photos that will give you a better look. 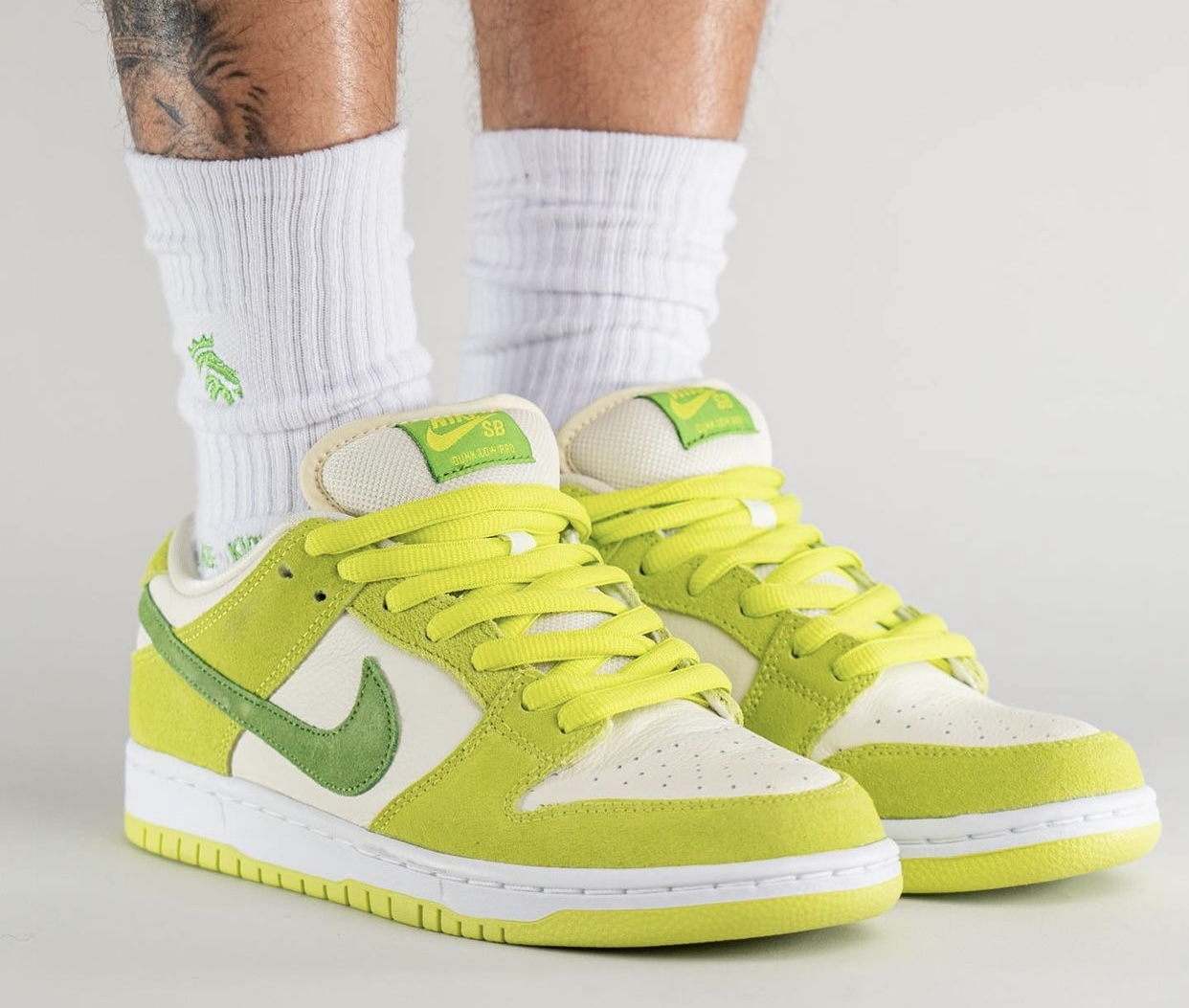 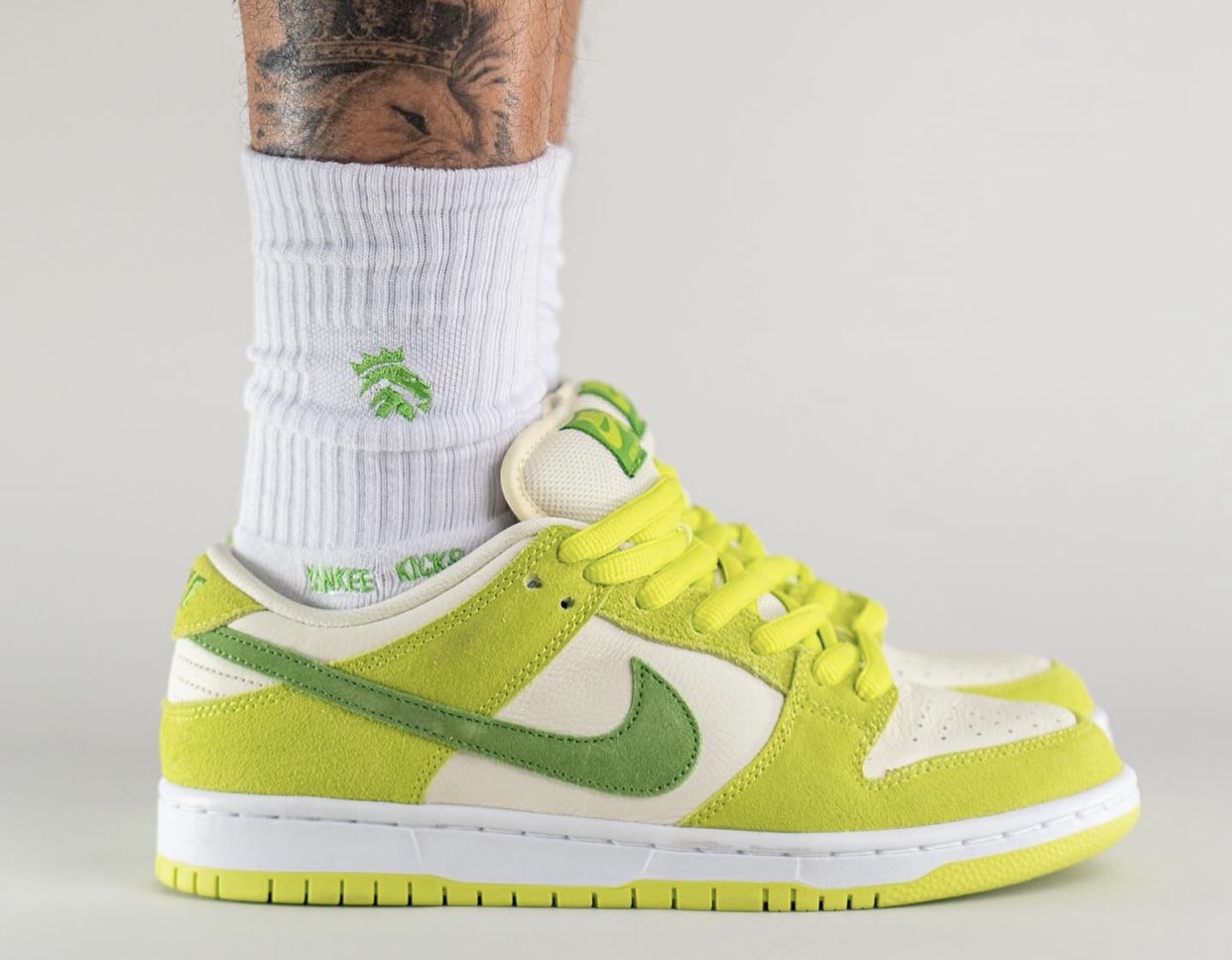 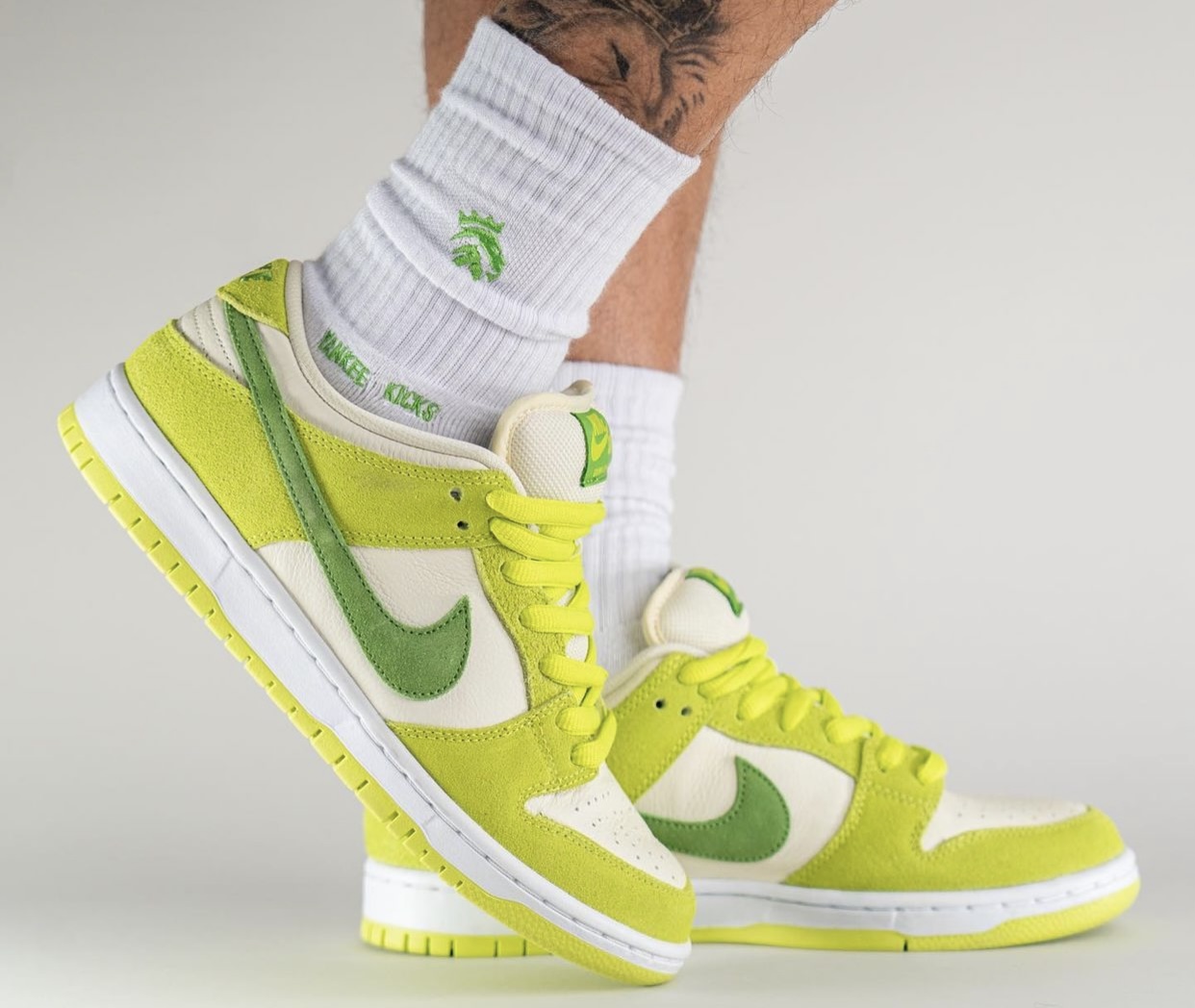 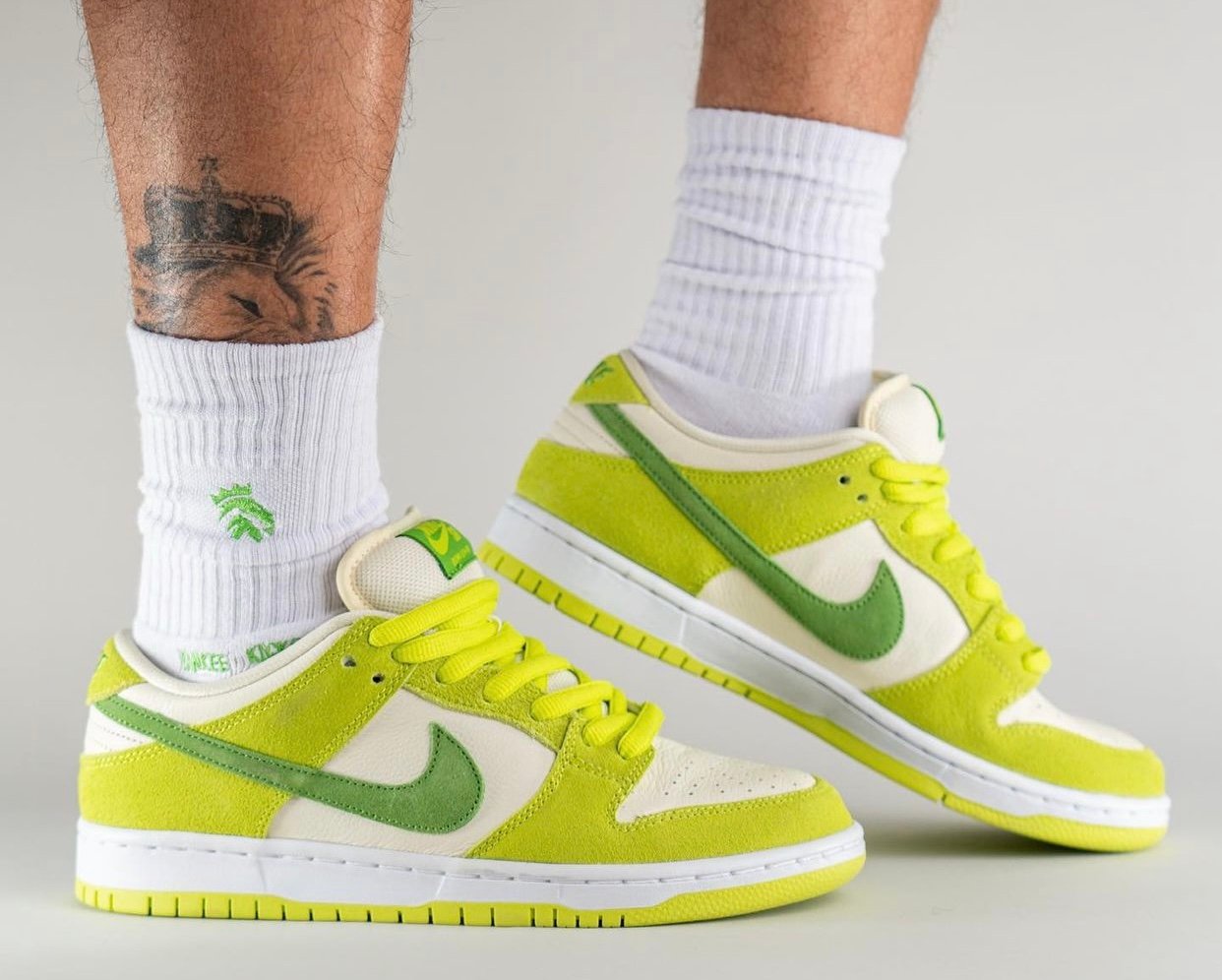 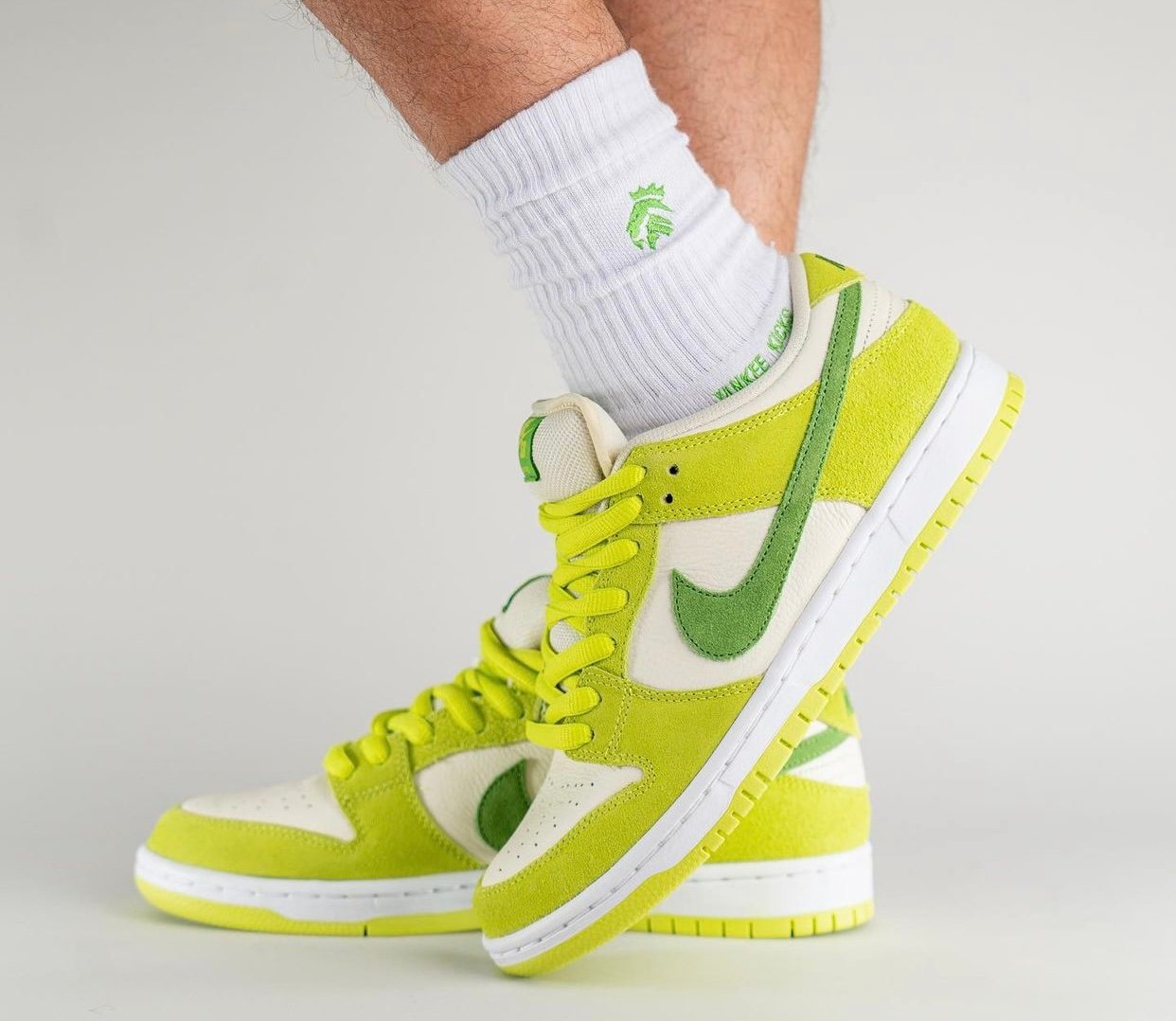 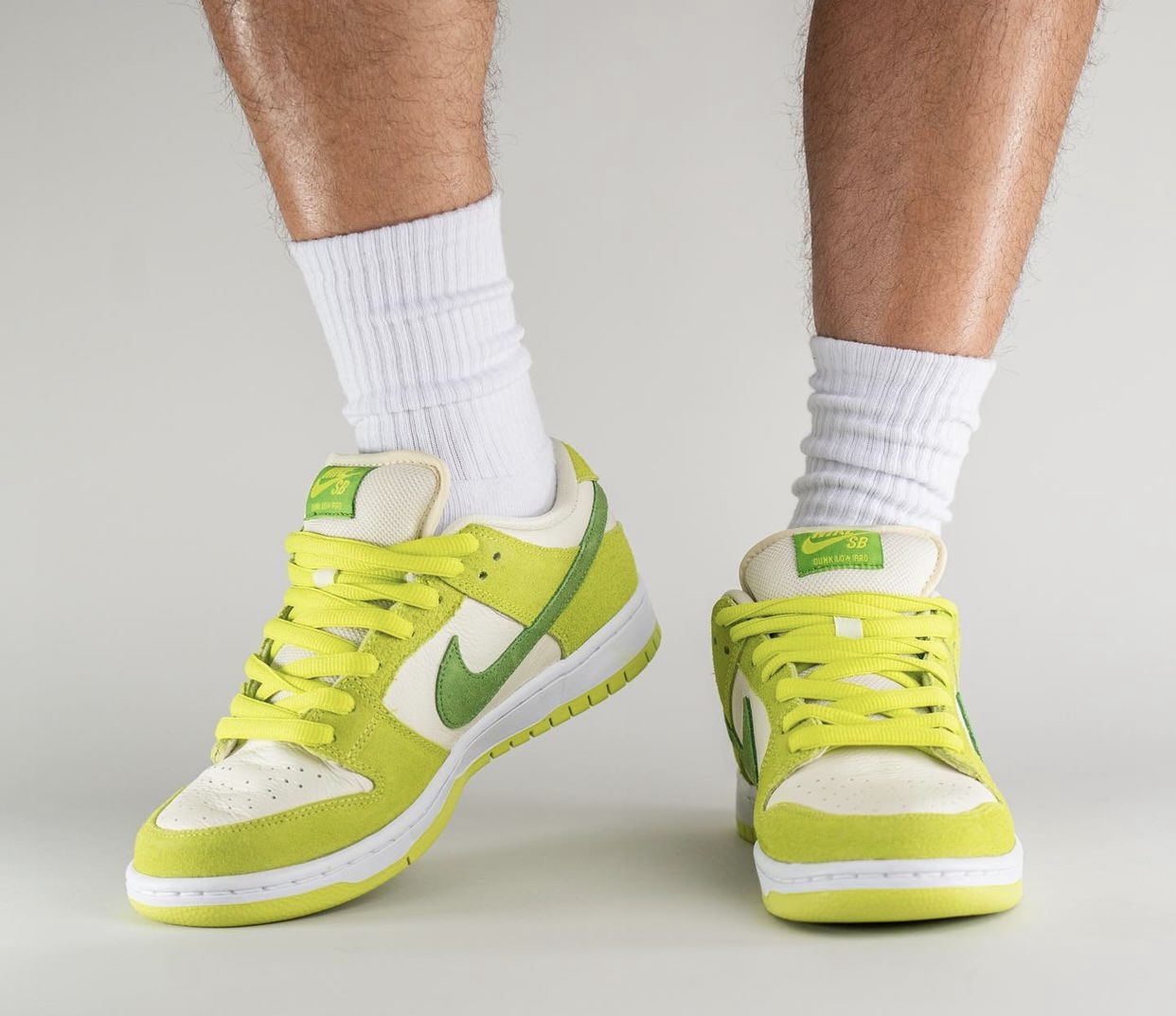 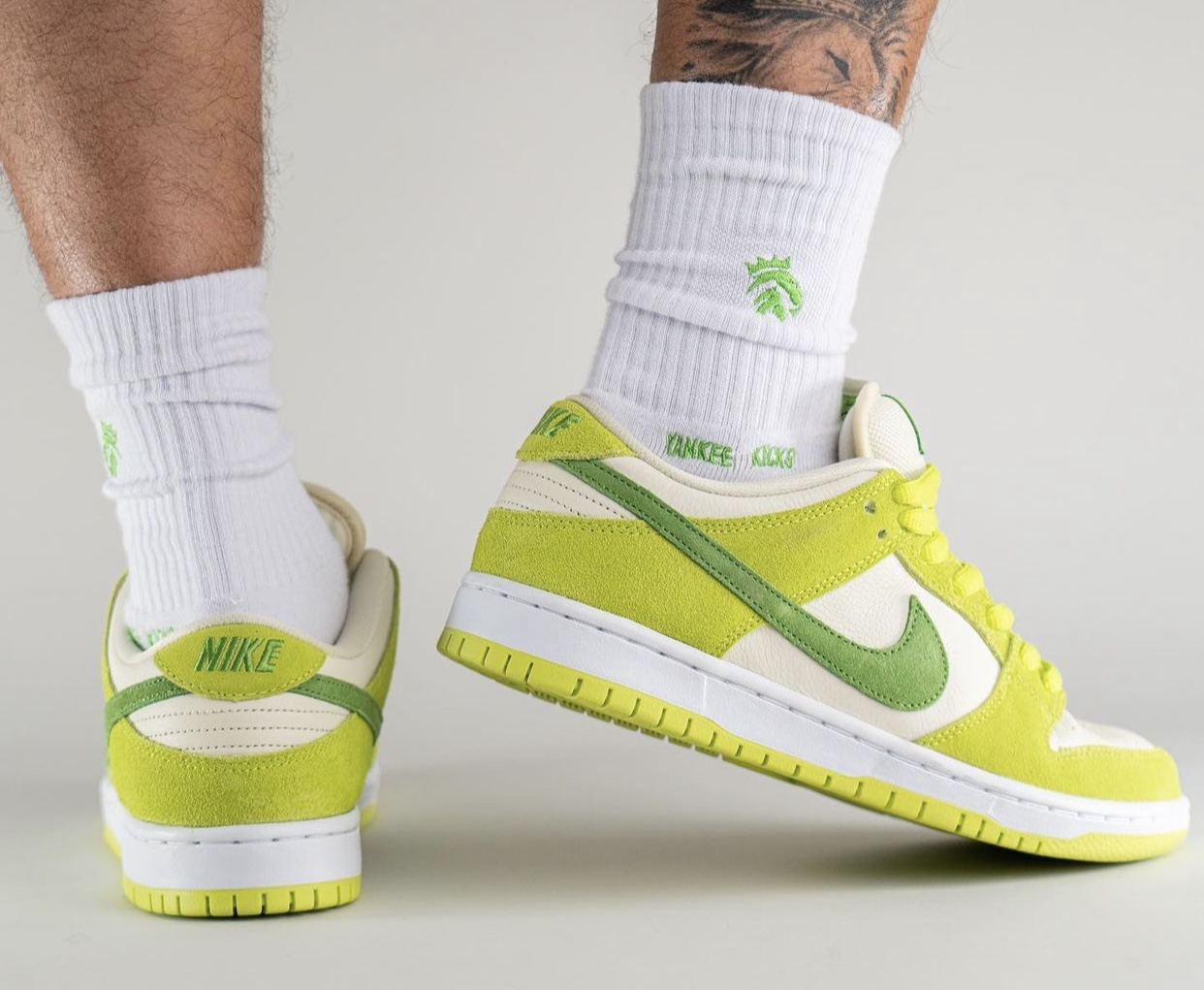 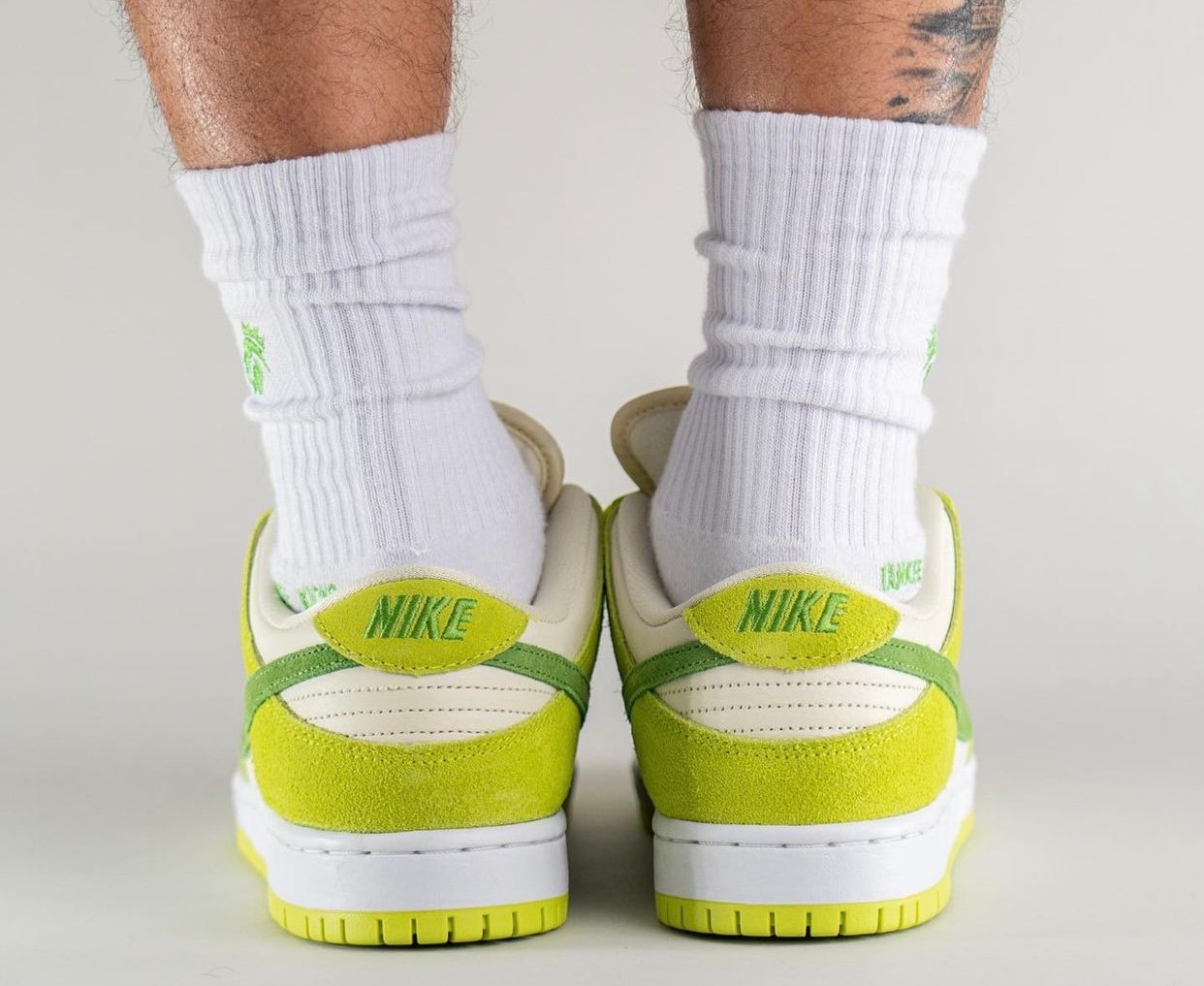 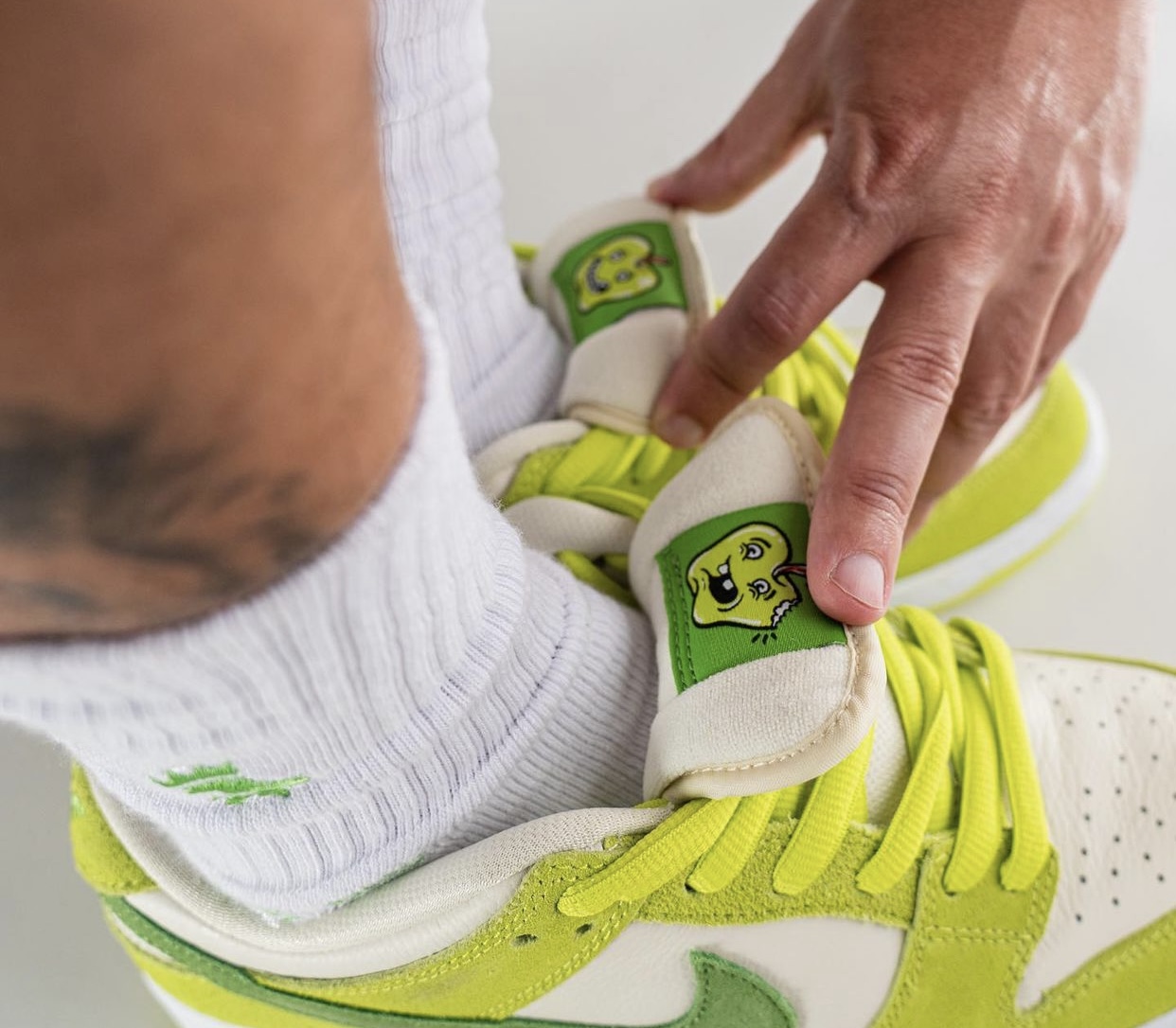 Update (4/5): Nike has unveiled official photos of the ‘Green Apple’ SB Dunk Low. Currently, a release date has yet to be announced. 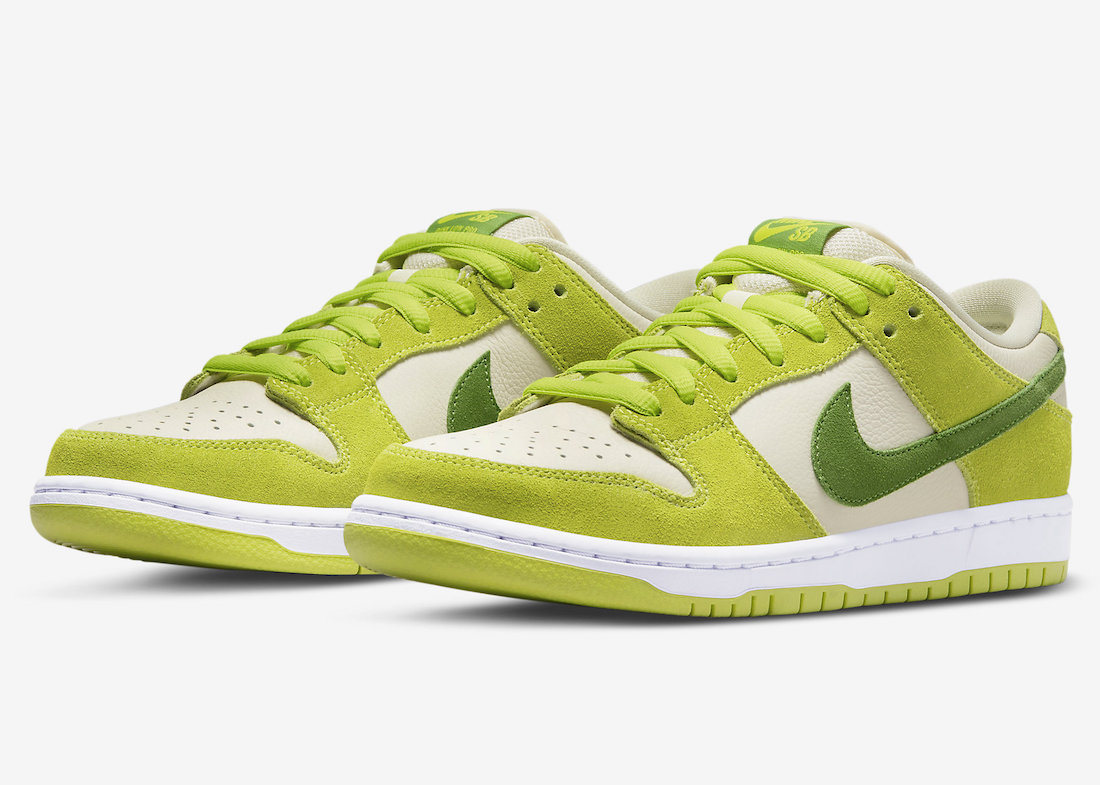 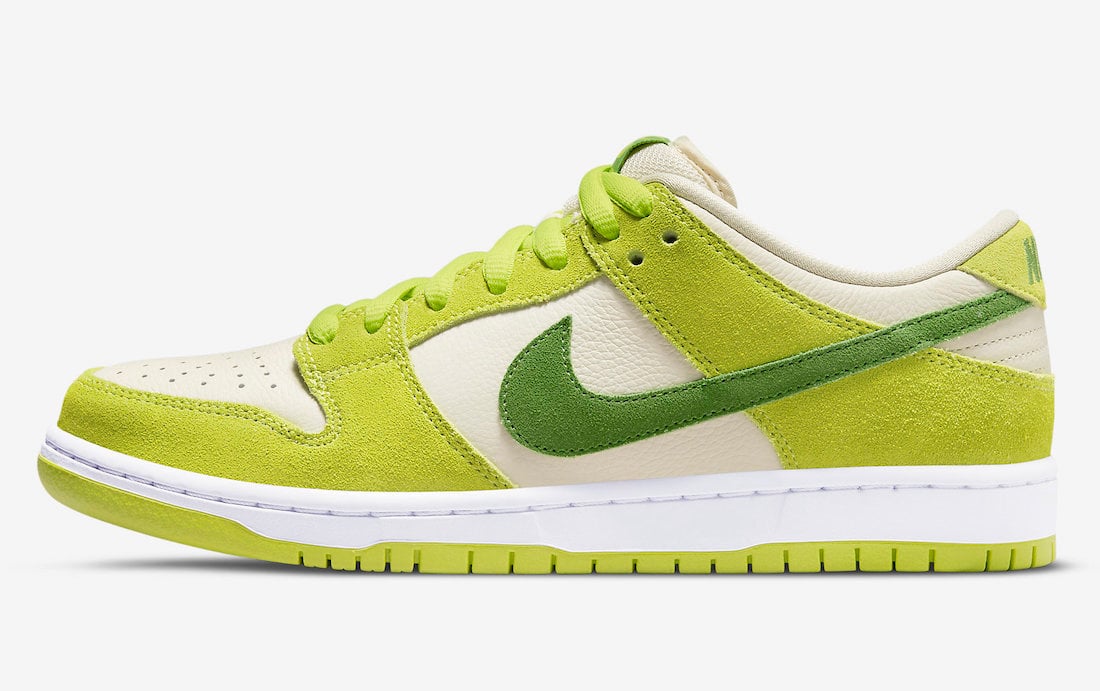 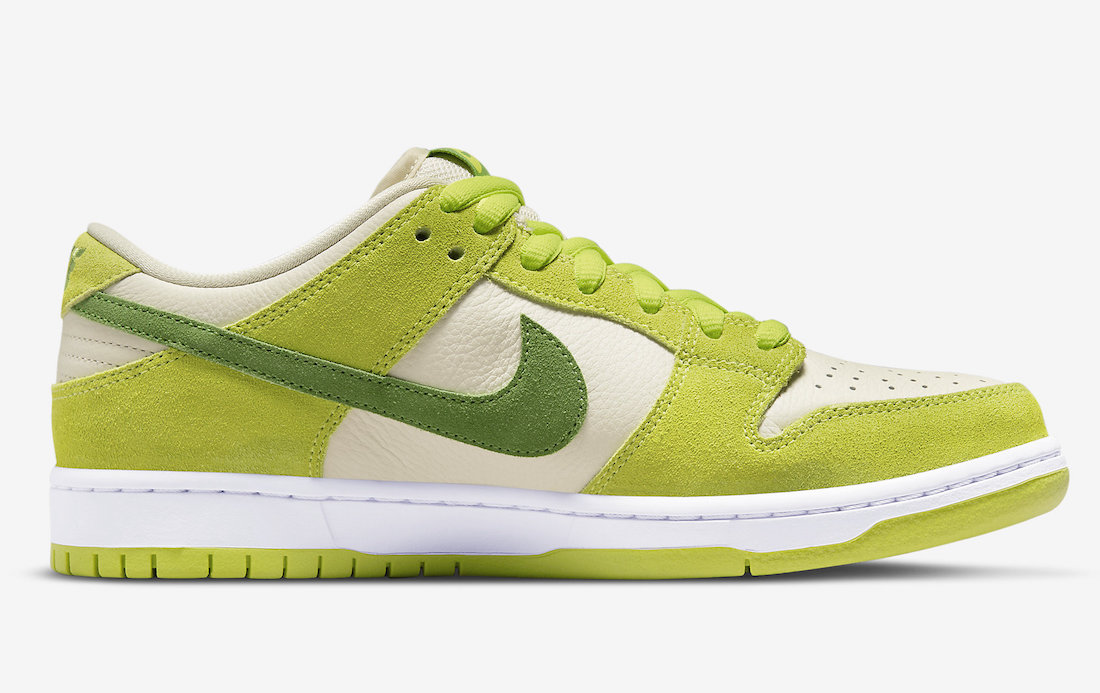 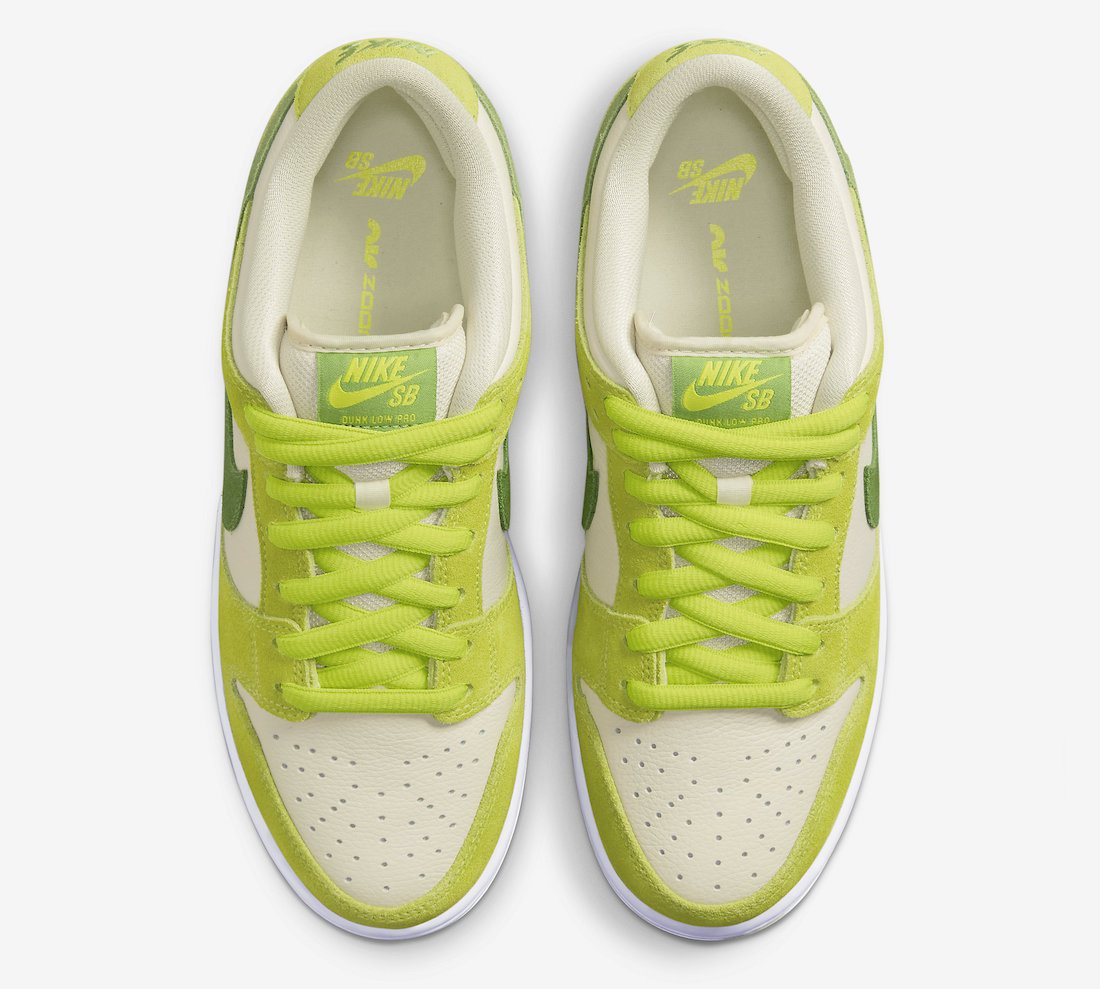 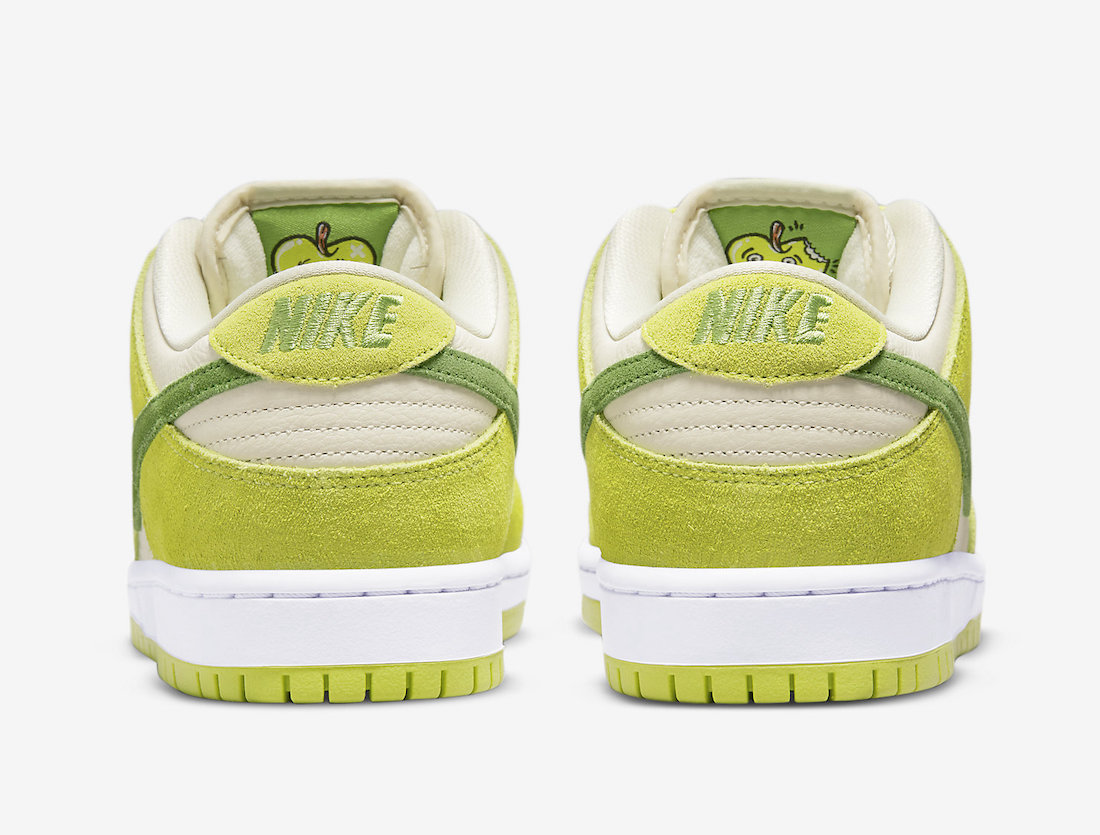 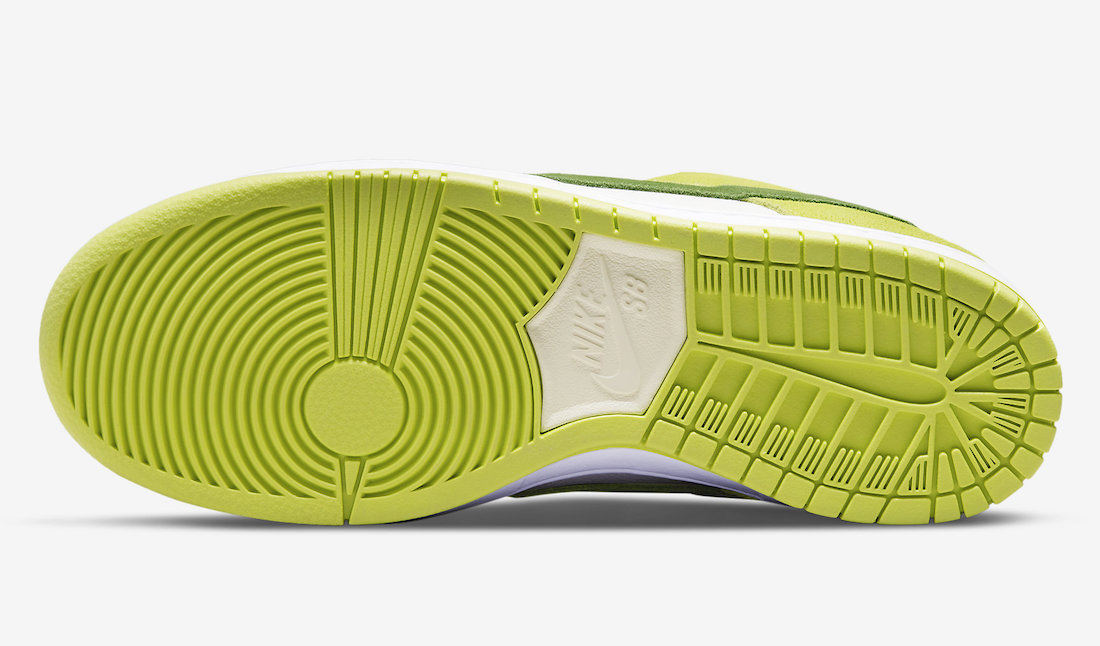 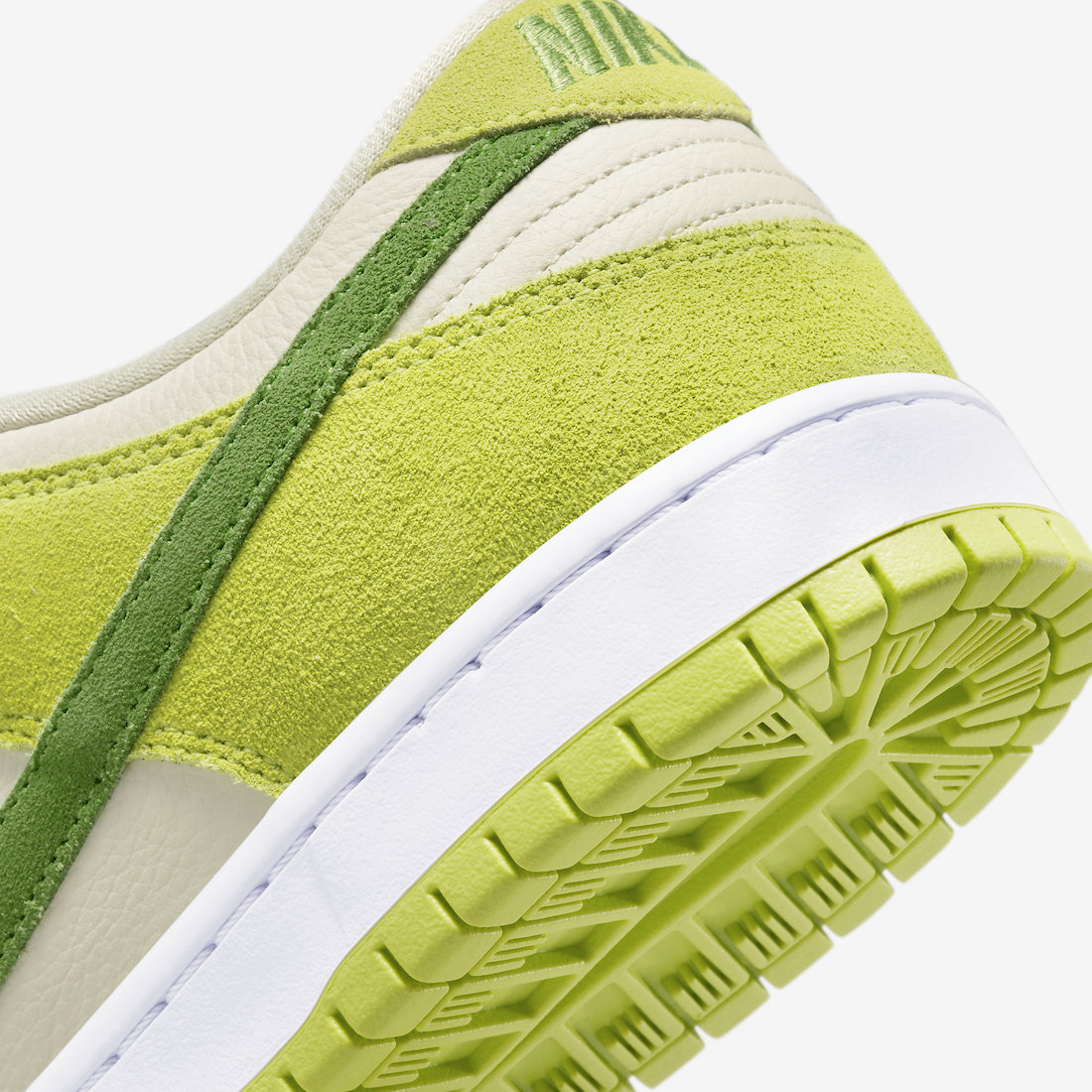 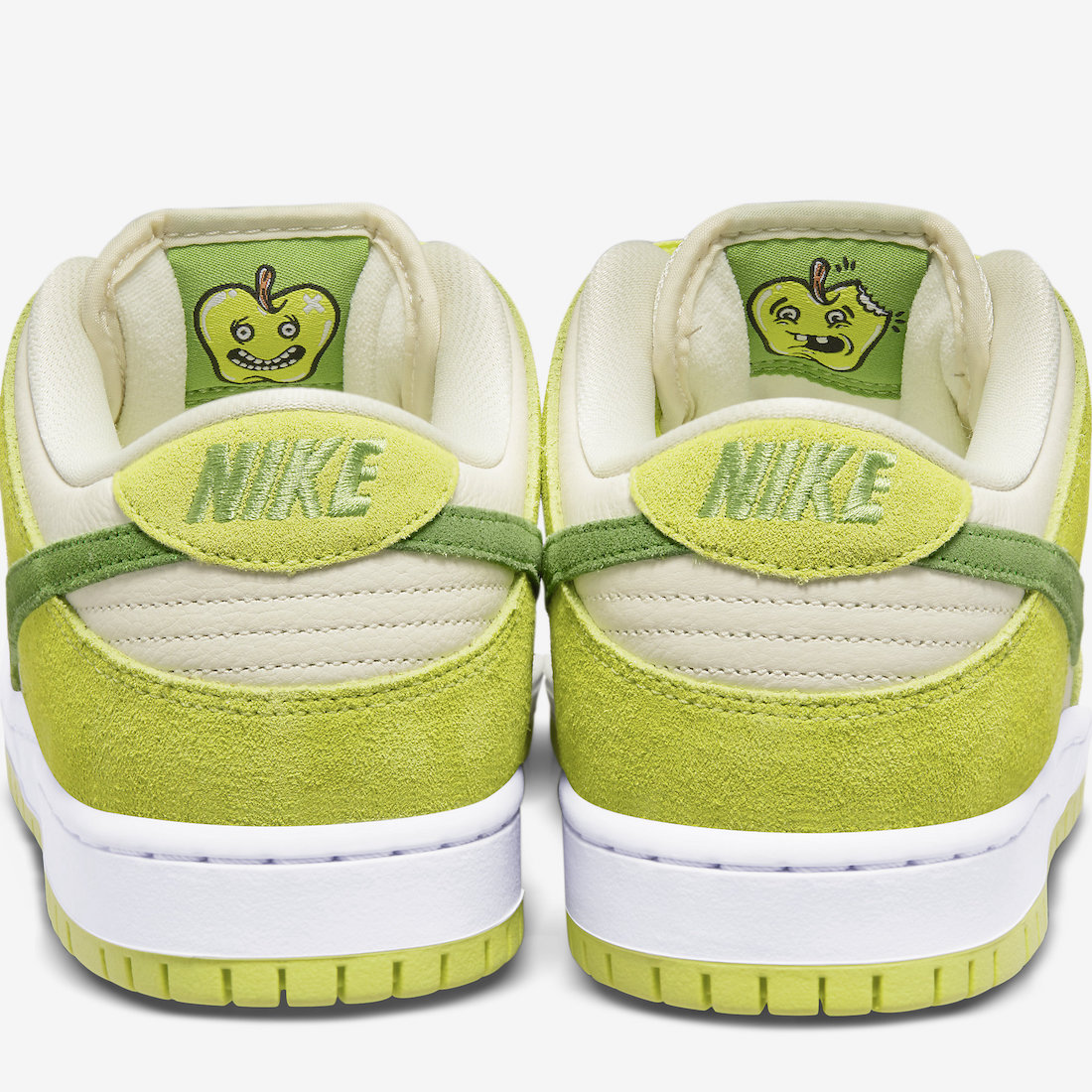 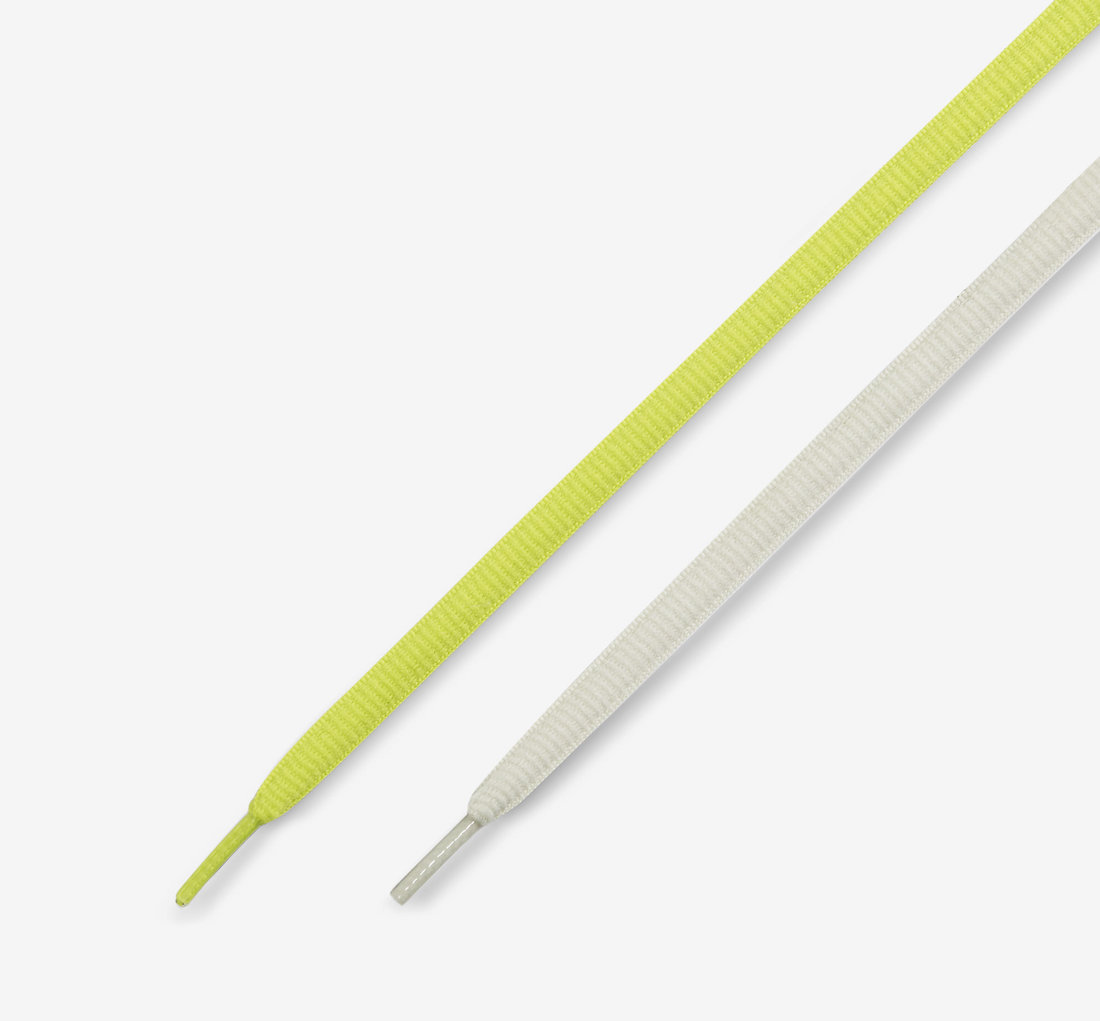 Update (3/8): We now have a closer look at the ‘Green Apple’ Nike SB Dunk Low via woganwodeyang. 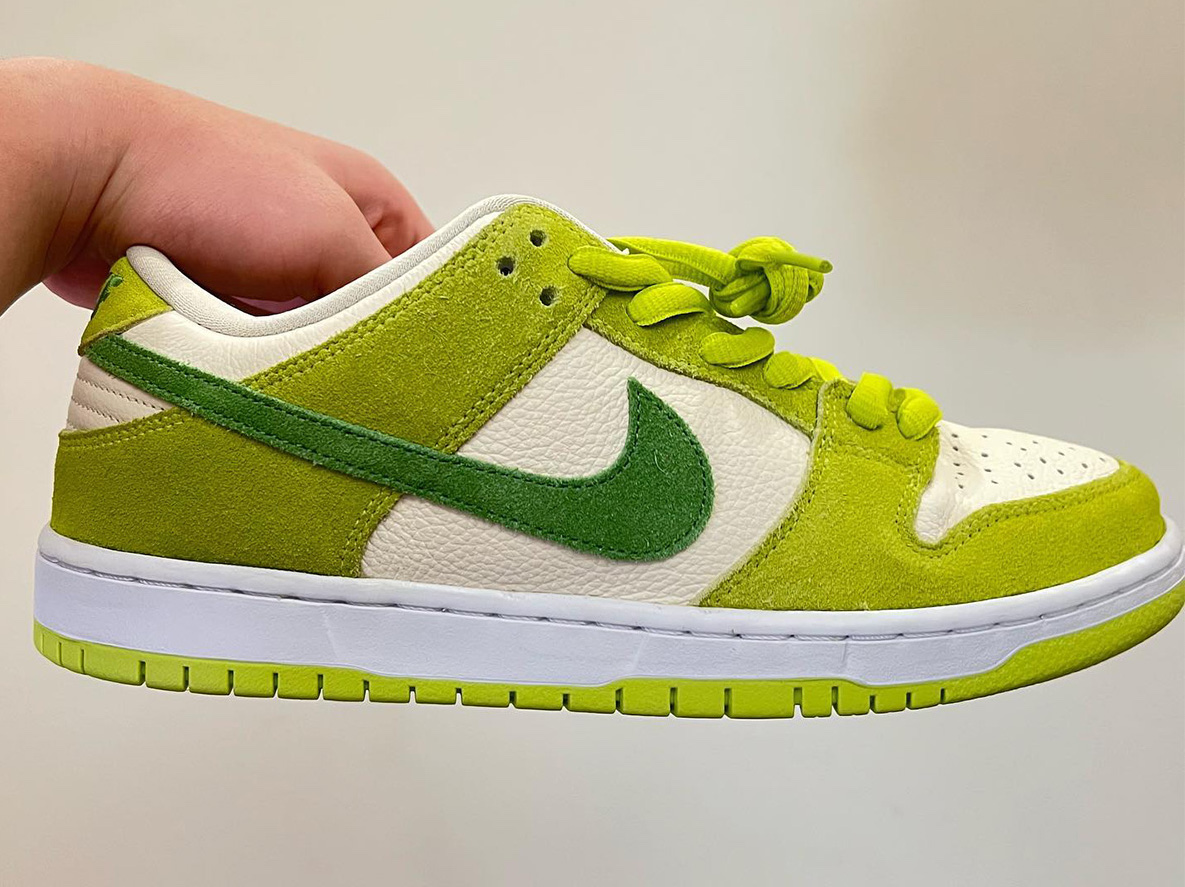 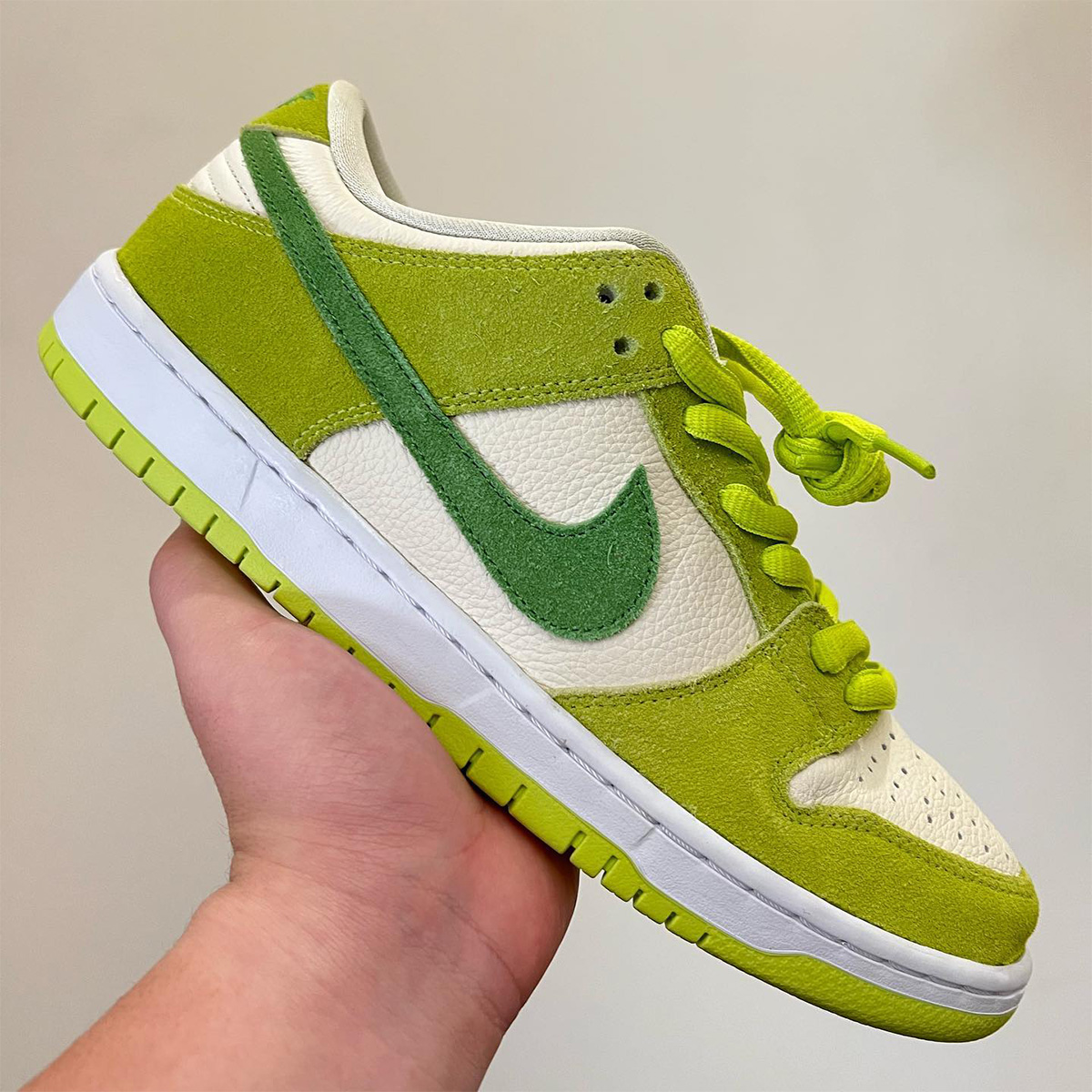 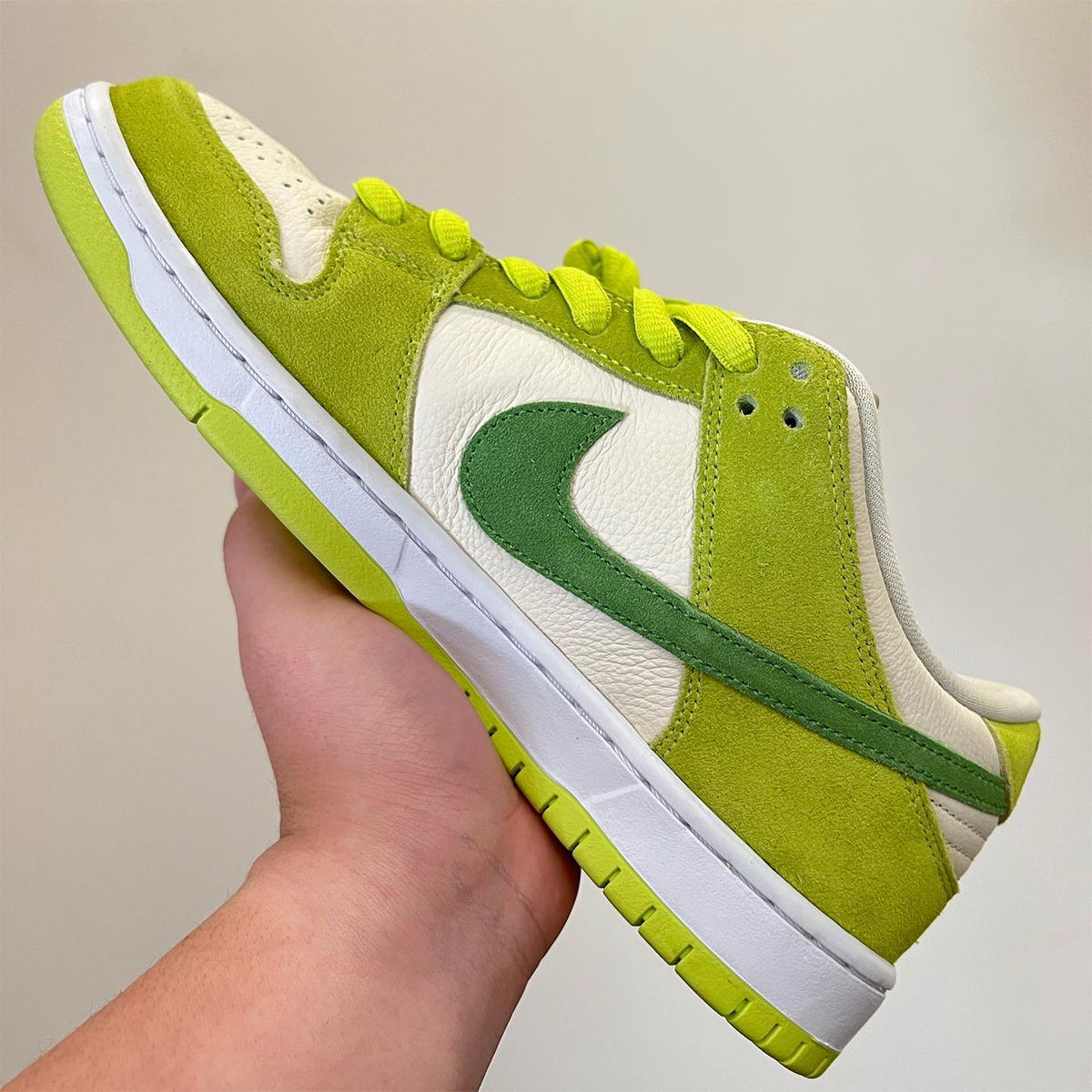 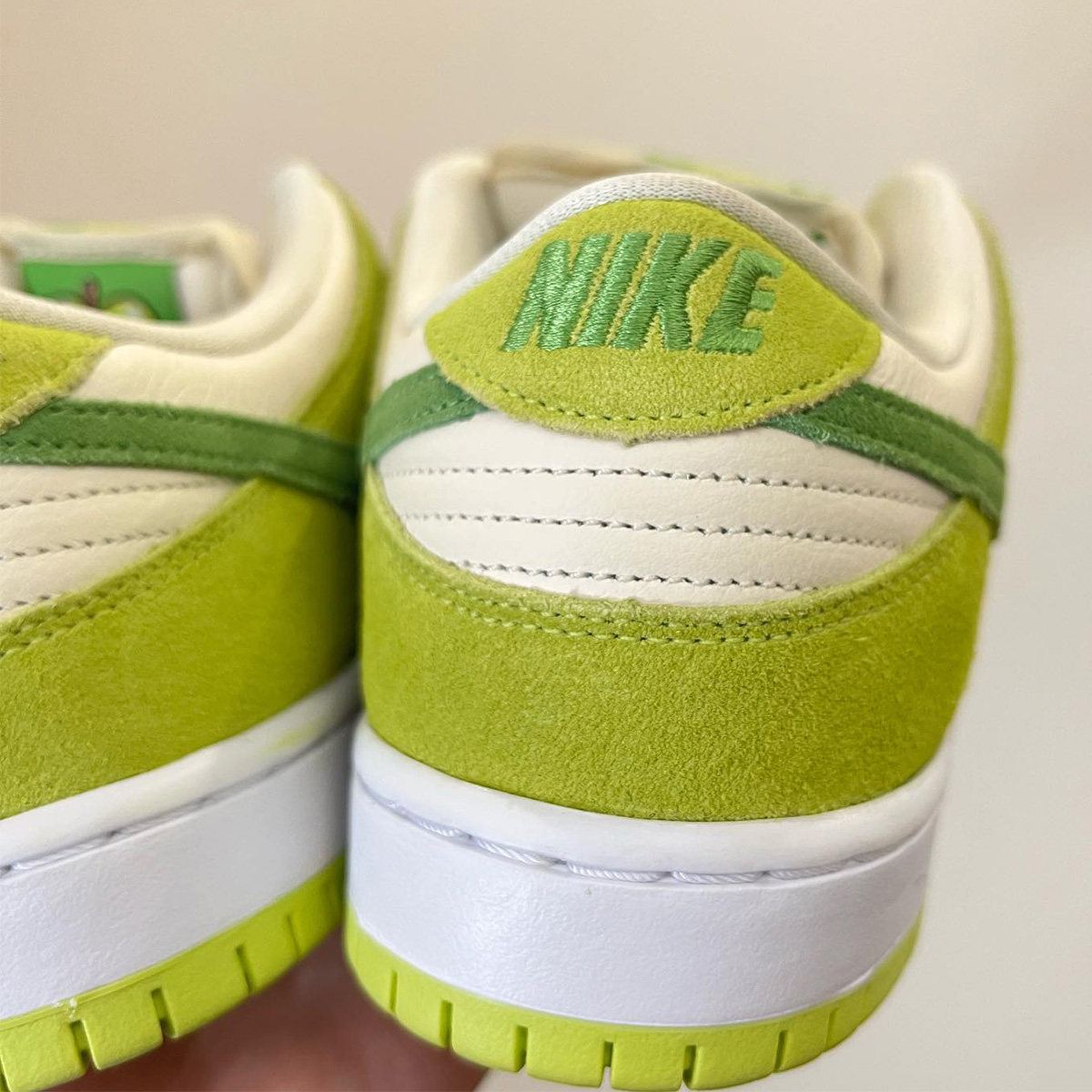 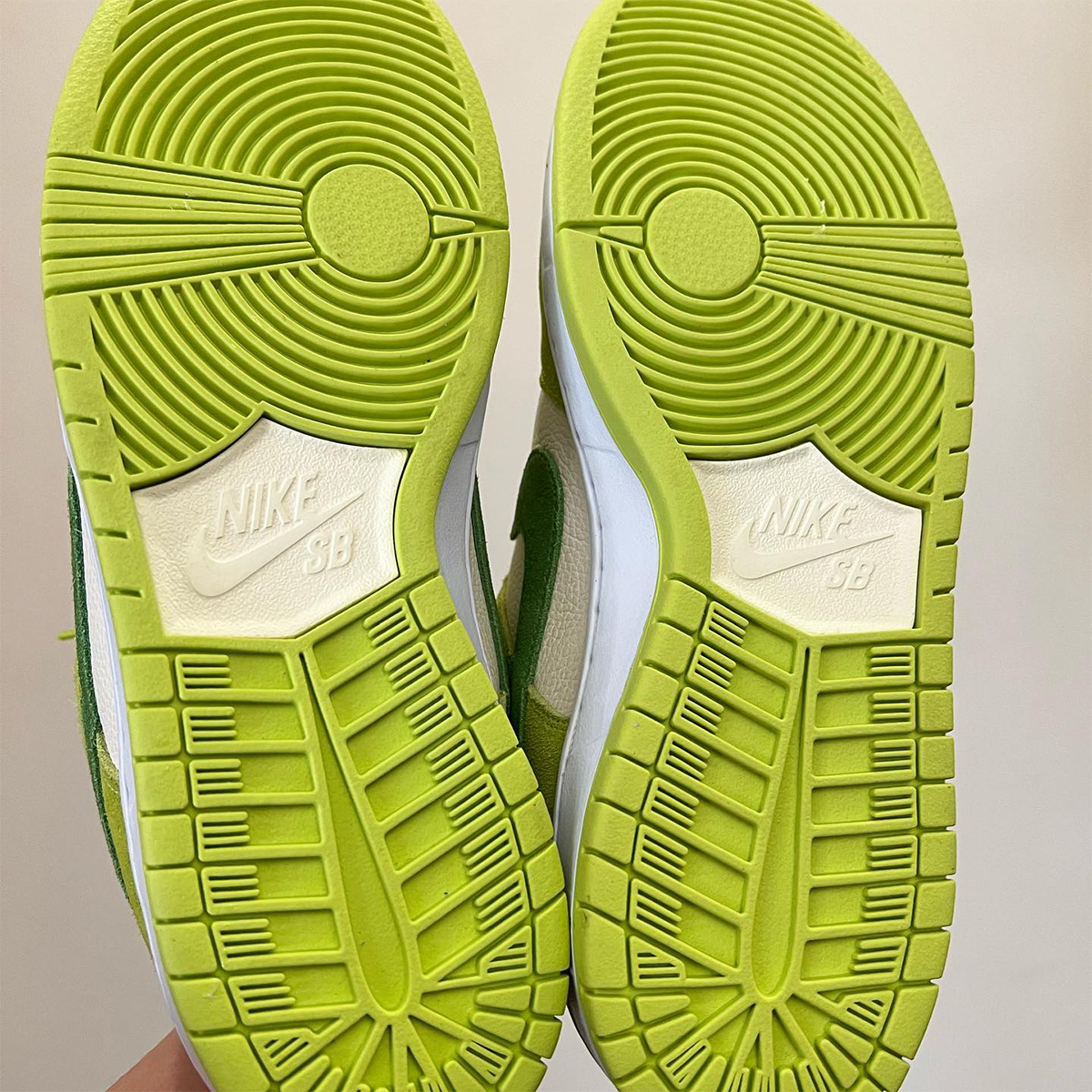 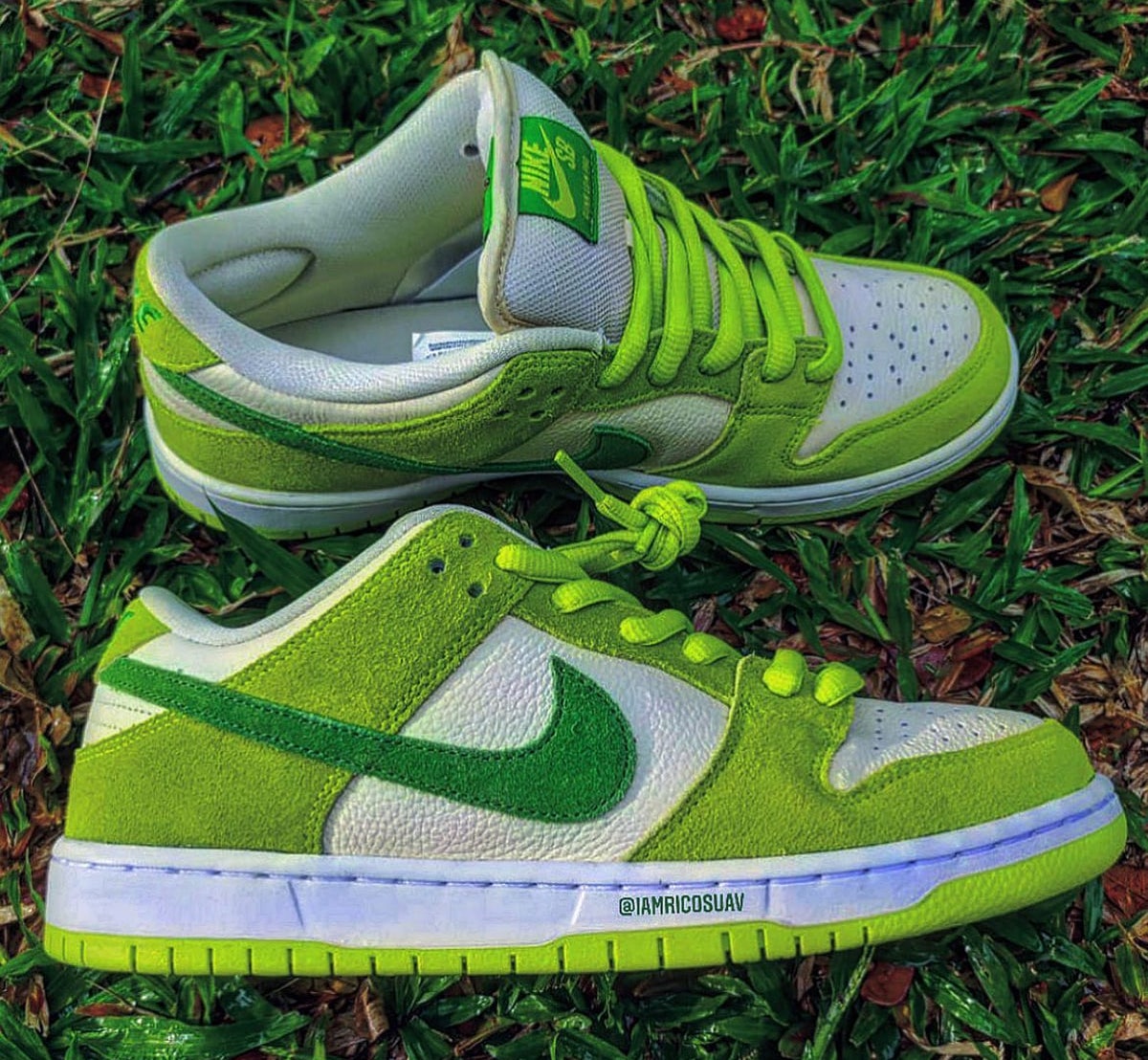 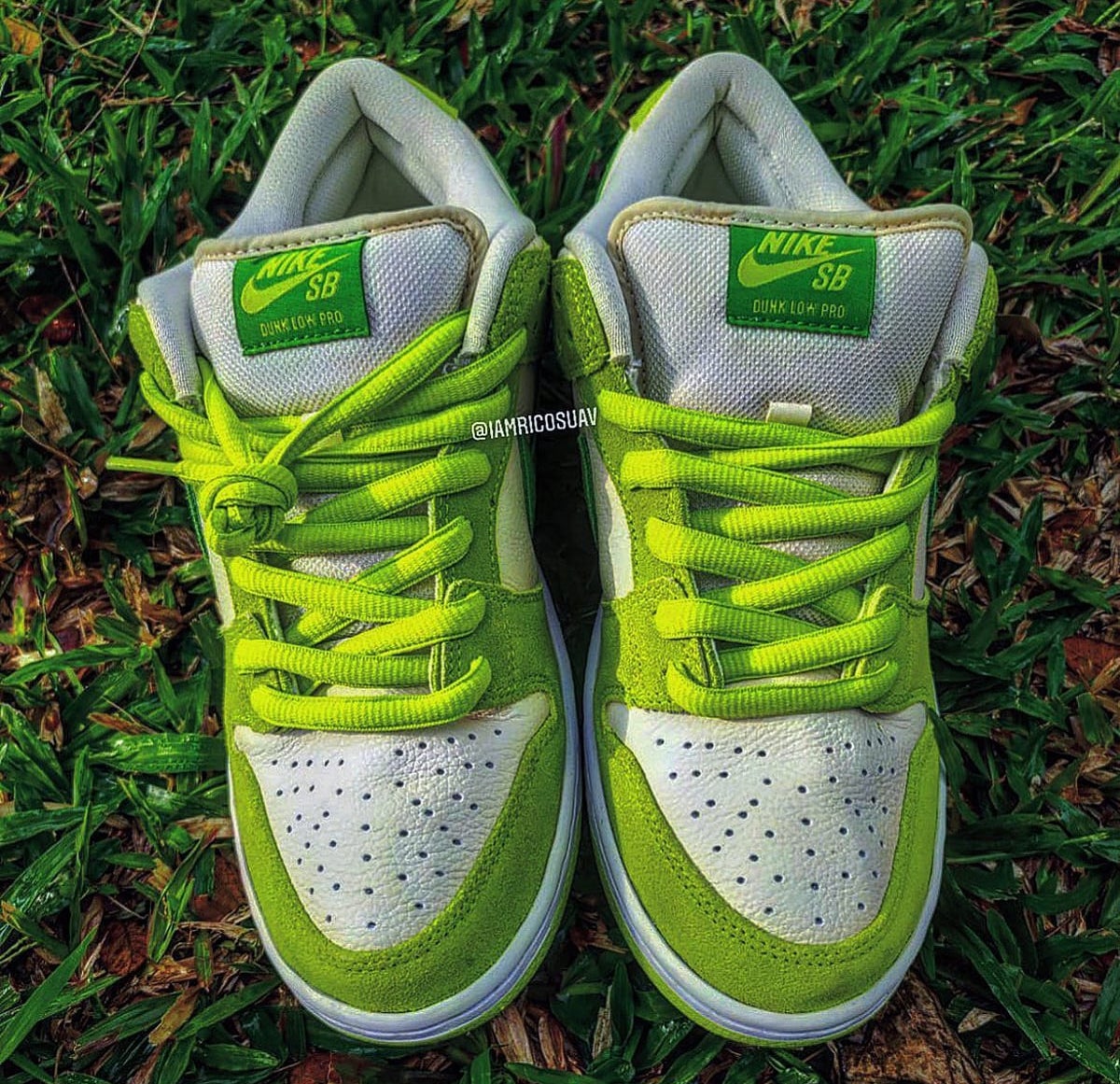 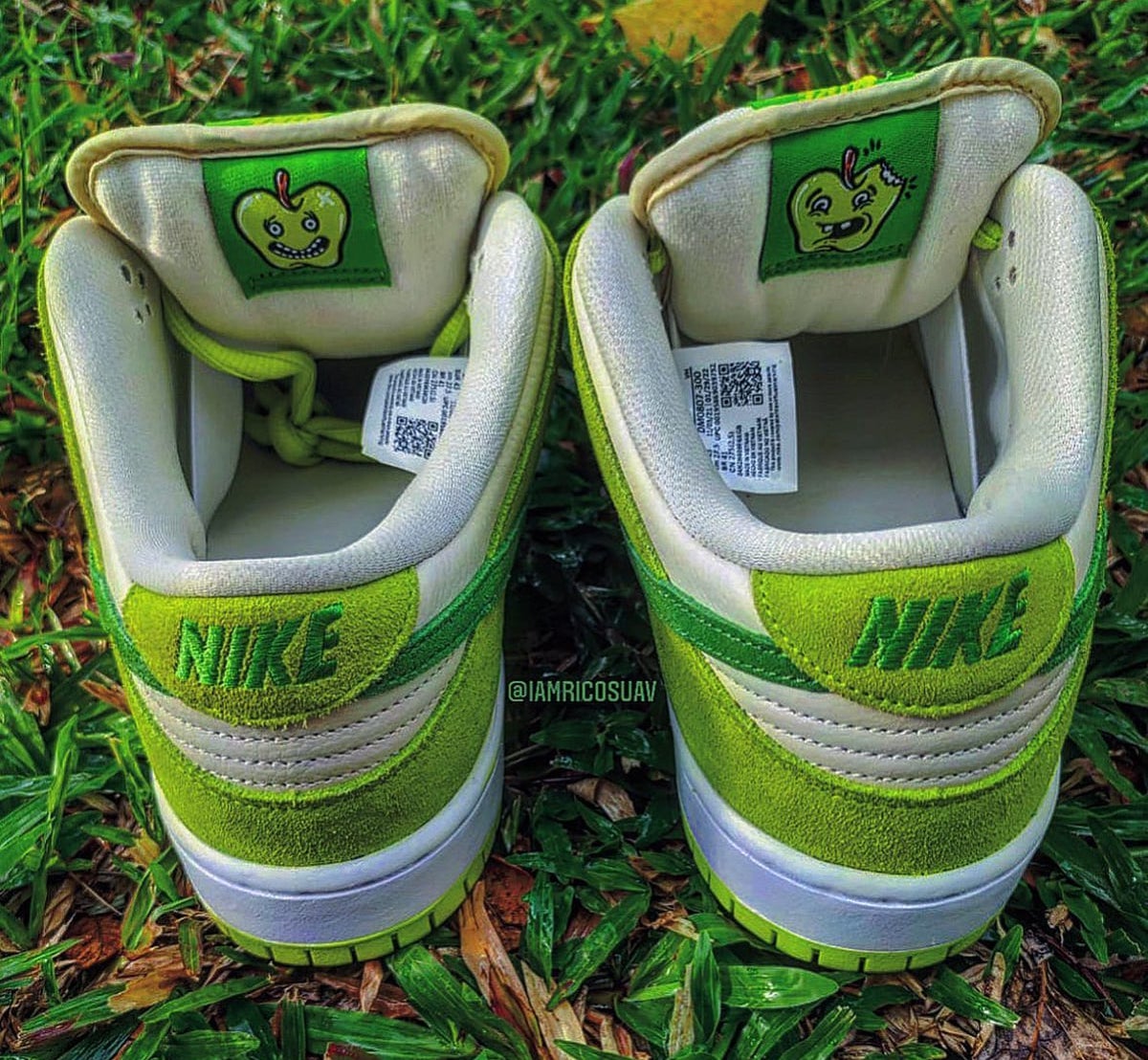