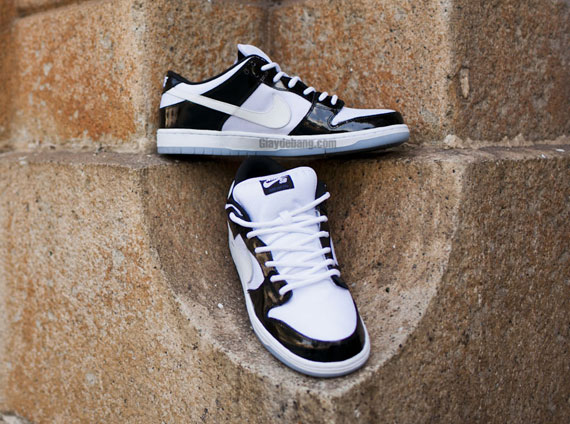 Looking to reincarnate the excitement from 2010 and 2011’s April 20th Nike SB releases, will be the release of the ‘Concord’ Nike SB Dunk Low. After 2012′s green Stefan Janoski, the SB line decided to pay tribute to one of the greatest athletes to have ever played in the NBA.

Borrowing the popular AJXI silhouette, made famous by MJ during the Bulls epic 72-10 record during the 95-96 season, these SB’s are a stellar rendition of the iconic Jordan sneaker.

The only thing left to be seen is whether or not these will carry the April 20th release torch and surpass the marks left by its release day predecessors.

Check out the pics and stick with Sneaker Files for more on this drop. 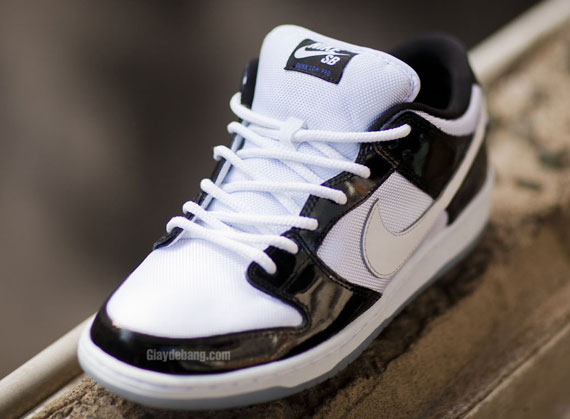 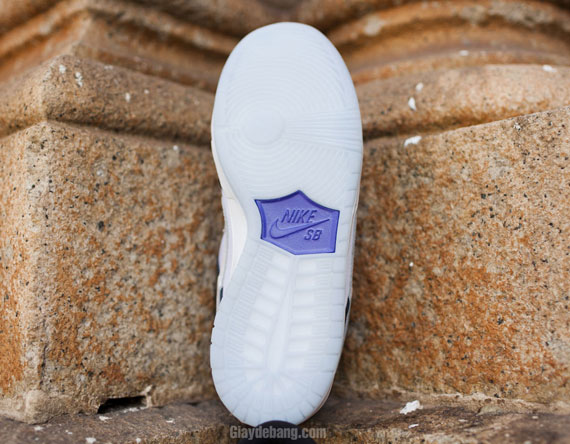 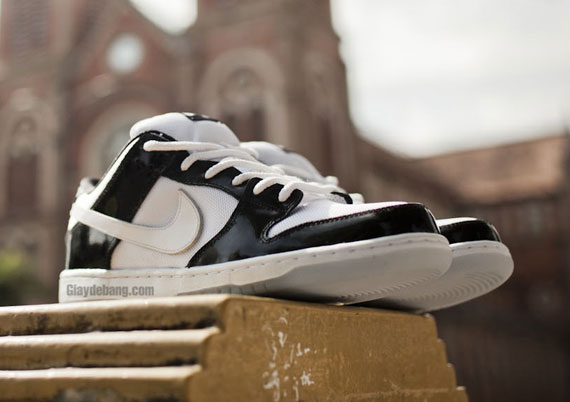