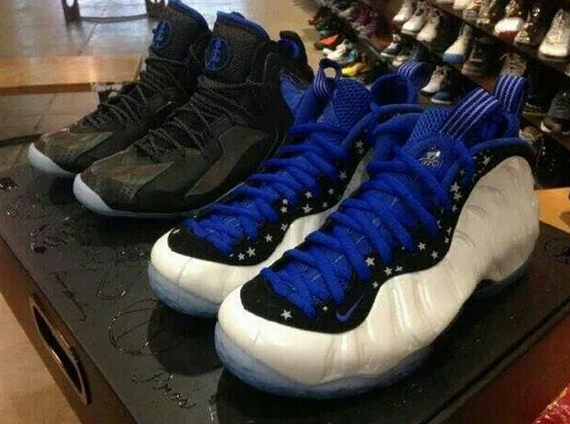 Right now would be a good time to drop everything that you are doing! Why? Well, because the Nike Penny “Shooting Stars” Pack has just received a release date.

Featuring the Nike Lil’ Penny Posite and Nike Air Foamposite One “Shooting Stars”, a shoe that was first discovered back in 2012 during the NBA All-Star Celebrity Game, this exclusive collection has now received a release date of May 17th, not May 19th as originally reported earlier this week. What’s promised to likely cause mayhem, sit tight as official release details have yet to be unveiled.

Let this news marinate ladies and gentleman; this is going to be one heck of a release very, very soon. Keep it locked right here at Sneaker Files for new developments. 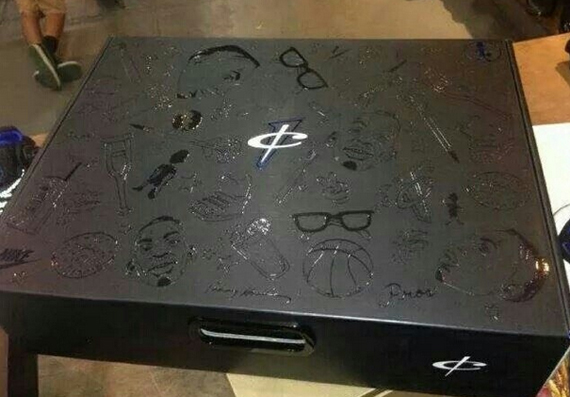 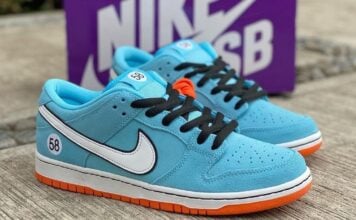