Nike Soccer is Bringing Back the LunarGato II 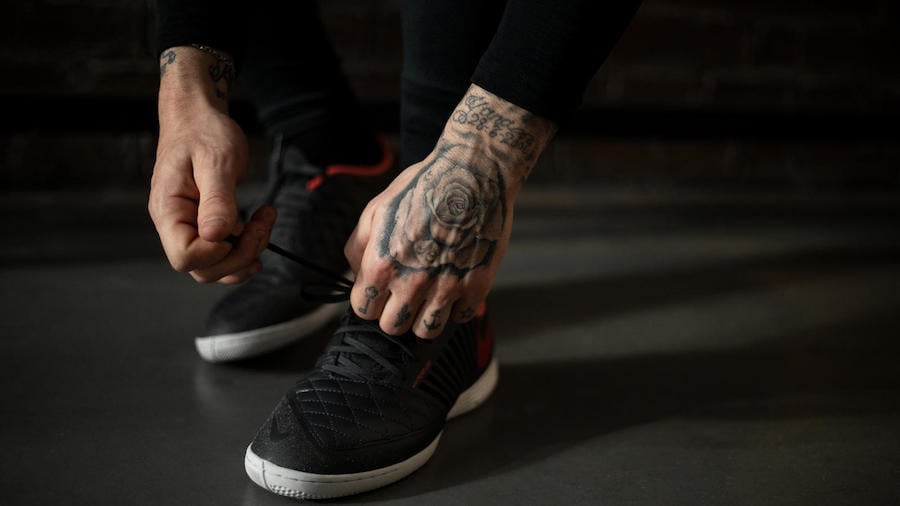 Nike Soccer recently announced that they are bringing back the LunarGato II, a model that originally released in 2013. Once again this release will include Lunarlon cushioning and a non-marking court rubber outsole.

Constructed of flexing ridges, the outsole is designed to support multi-directional traction and agile underfoot ball control when dribbling or shooting. The upper design combines super-soft leather in the forefront and Hyperfused mesh panels in the midfoot for structure and breathability. The reinforced vamp enhances a superb ball feel for ultimate touch plus extra durability. 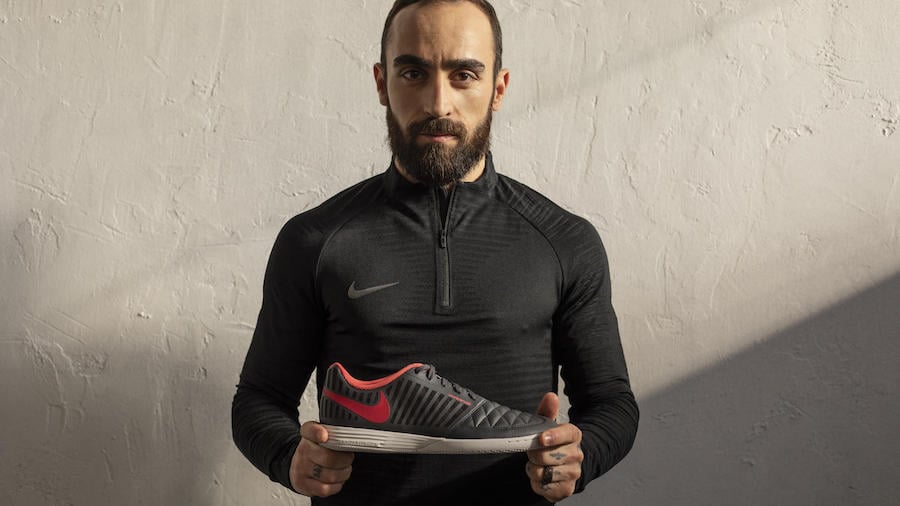 Nicknamed O Mágico (The Magician), Portugese icon Ricardinho has been named the Best Futsal Player of the World six times — more than any other player ever. He has also won multiple league titles with his clubs in Spain and Portugal, and has played many significant matches in the LunarGato II.

“I’m really happy to see the boot back again. The best moments in my career happened while I was wearing these,” Ricardinho says. “My style on pitch is fast, and these boots are perfect to stop and start. The Lunar sole feels very responsive and helps me while braking and changing pace. My whole foot feels grounded and the stability is great.”

Expect the Nike LunarGato II ‘Anthracite Ember Glow’ to release at select retailers including online at Nike.com on February 18th. You can also expect additional colorways to release. Below is additional images which will give you a closer look. 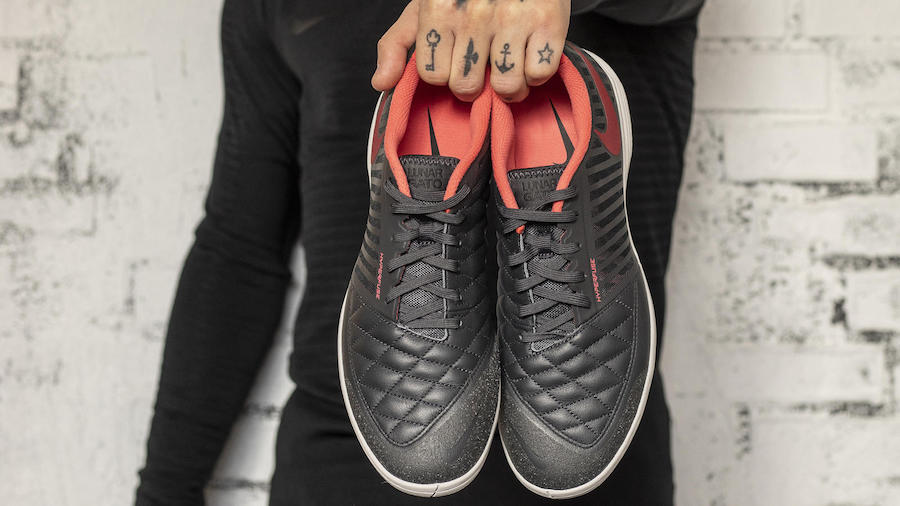