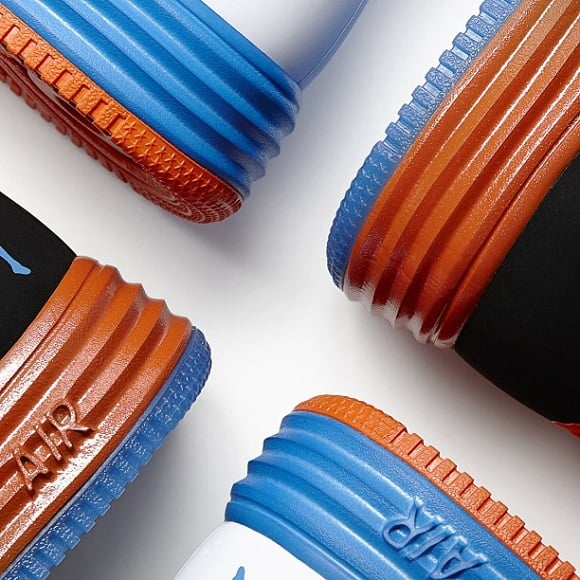 Last November, images leaked of a “Sheed” version of the yet-to-be-released Nike Lunar Force 1, in a NY Knicks “Home” colorway, courtesy of Air Force 1 king DJ Clark Kent. The pics would only serve as a teaser, as the shoes never ended up releasing, and news on the shoes was non-existent. Last week, Clark released another pic of the “Sheed” Lunar Force 1, only this time in an “Away” Knicks flavor, kicking up interest in the rare pairs.

Well, folks, it looks like these PE’s will be releasing after all, if only in an extremely limited amount, at only one retailer… Nike NYC’s Instagram handle @21Mercer sent out a pic today, confirming an exclusive release of both the “Home” and “Away” colorways of the Nike Lunar Force 1 “Sheed” at Niketown NYC, on Wednesday, 5/29, 6pm EST.

Some of you youngins out there might be asking, “What the hell is a Sheed anyways?”. Well, Rasheed Wallace is a former NBA player, an offensive force in his heyday, but probably more well-known for his colorful style and personality, and his penchant for Nike Air Force 1s. The former UNC baller with the strange spot of grey on his noggin famously wore AF1s throughout his career, and Nike eventually rewarded that loyalty by creating several PE’s of the Air Force 1s, each one being dubbed the Nike Air Force 1 “Sheed”, featuring a silhouette of ‘Sheed busting a fadeaway jumper, one of the dopest logos to ever grace a pair of kicks. There’s your sneaker history for the day, kids; don’t say I never gave you nothin’…

For those of you that won’t be in the NYC on the 29th, good luck finding a pair of these, as these aren’t looking to be releasing online, at least at the moment. Things could change, of course, and if they do, you know we got you on any new info, so keep it locked with your favorite spot for sneaker news!

Will you be picking up a pair on Wednesday? Not a fan of these kicks? Have no idea who “Sheed” even is? Let us know in the comments below, and hit the jump for the earlier pics of both pairs, courtesy of the AF1 king, DJ Clark Kent. 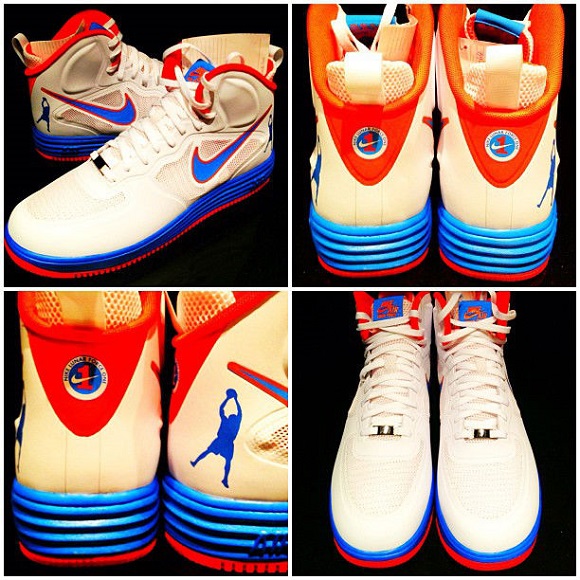 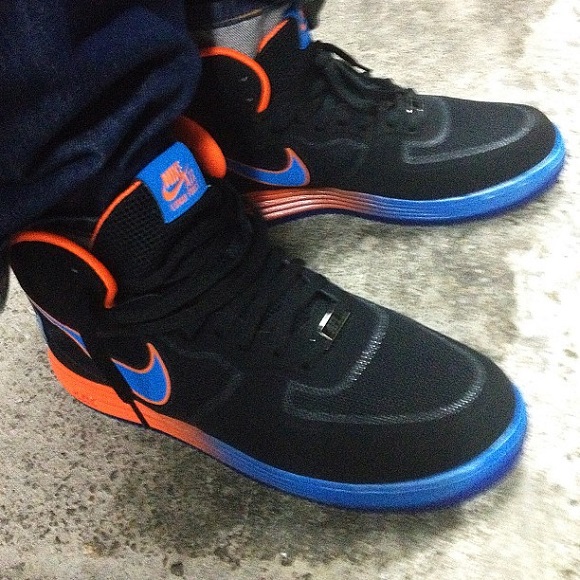