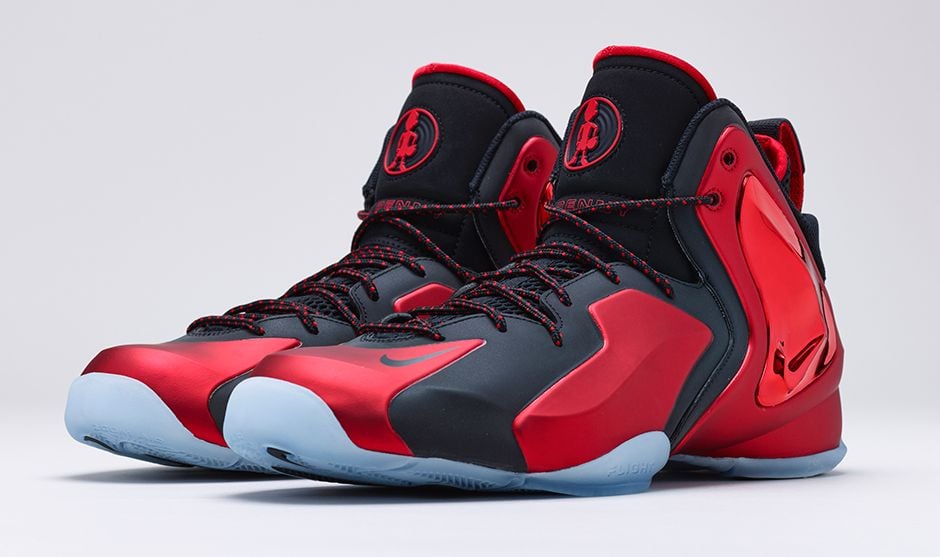 As many can recall Penny Hardaway’s brief stay in Miami as a Miami Heat during the later part of his career, this signature model takes us back in time as its canvas adopts an honorary university red and black colorway. Popularized by its classic 1/2 Cent branding and icy soles, these kicks also take the crown with updated materials, Posite uppers, and metallic red accents.

If you’re ready to heat (pun intended) up the streets in this Nike Lil’ Penny Posite this Summer, catch it in stock tomorrow for $180. 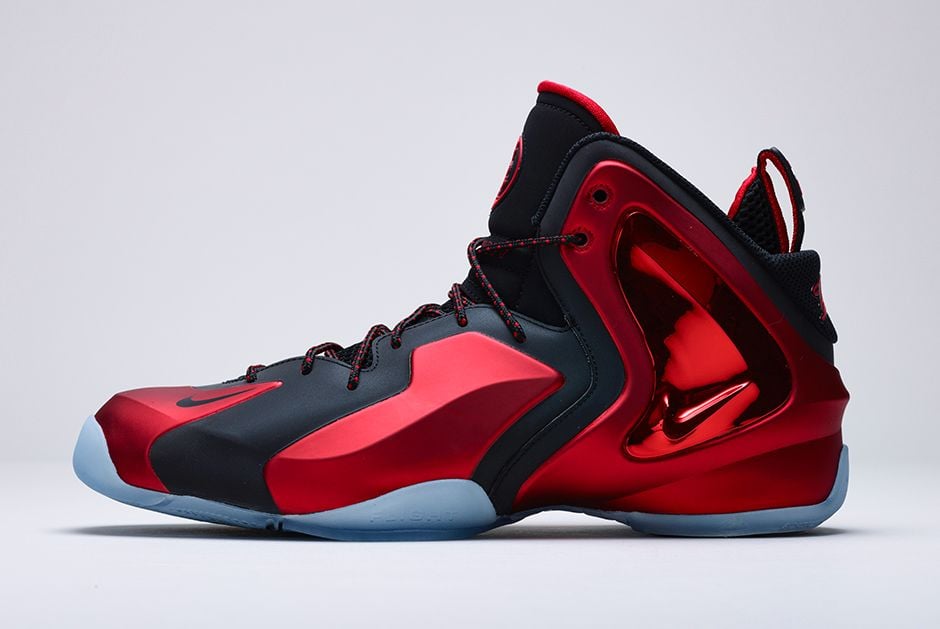 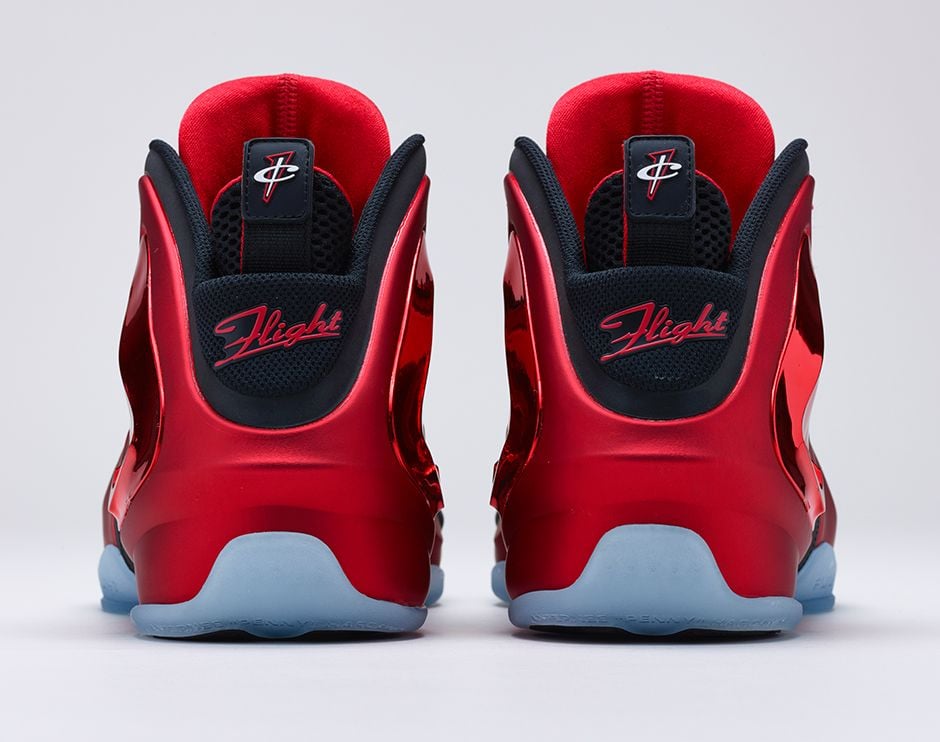 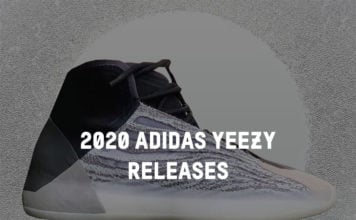