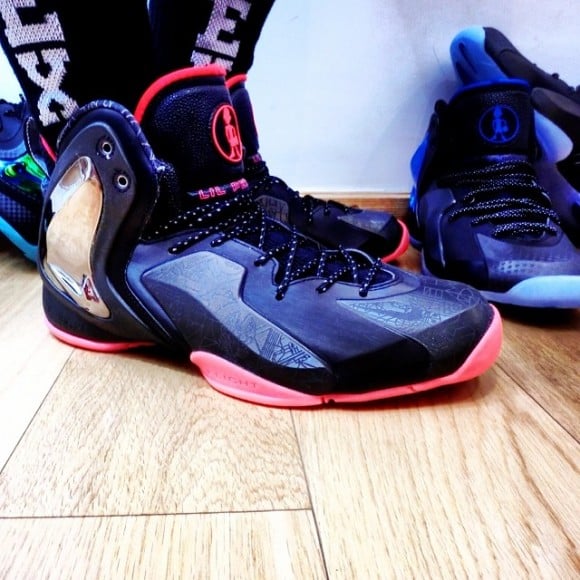 During All-Star Weekend Penny Hardaway’s miniature sidekick, Lil’ Penny, made his triumphant return. Having been gone for quite some time, Nike created a brand new shoe for the flamboyant character called the Lil’ Penny Posite. While ASW would have been the perfect time for this “NOLA Gumbo League” colorway to release, it still hasn’t made its retail debut. Featuring a black base with New Orleans-inspired graphics lasered about its upper, silver and bright crimson take care of the accents. With custom Gumbo League insoles thrown in as well, there’s no denying this shoes connection to the Big Easy. Posted after the jump is your first look at some on-foot shots. Could these new images suggest that we are getting closer to a release? Give them all a look and be sure to let us know if these will be an instant cop when they drop. 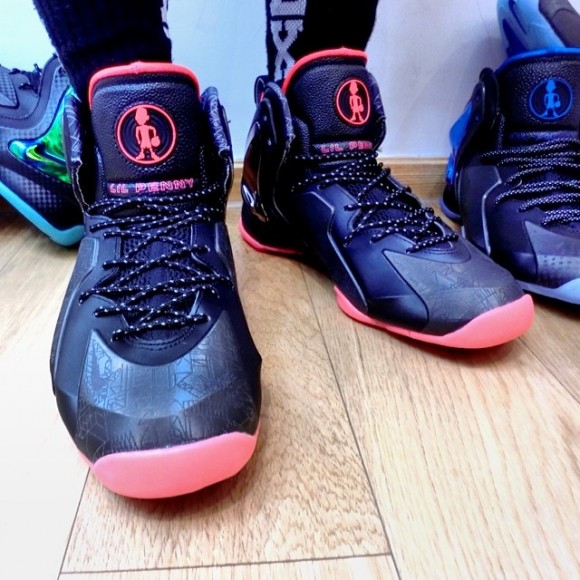 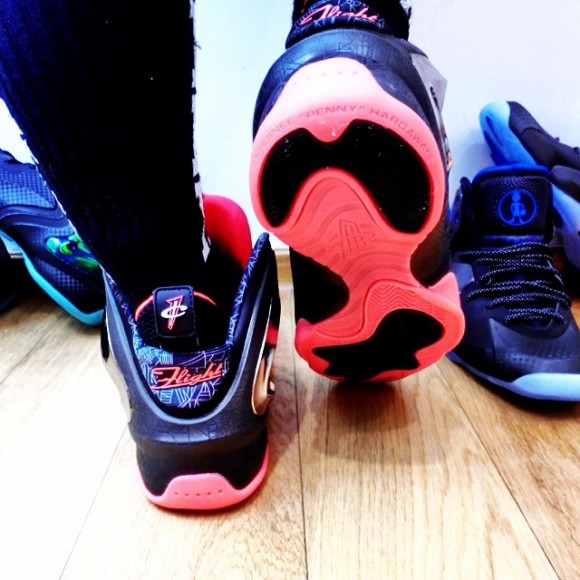 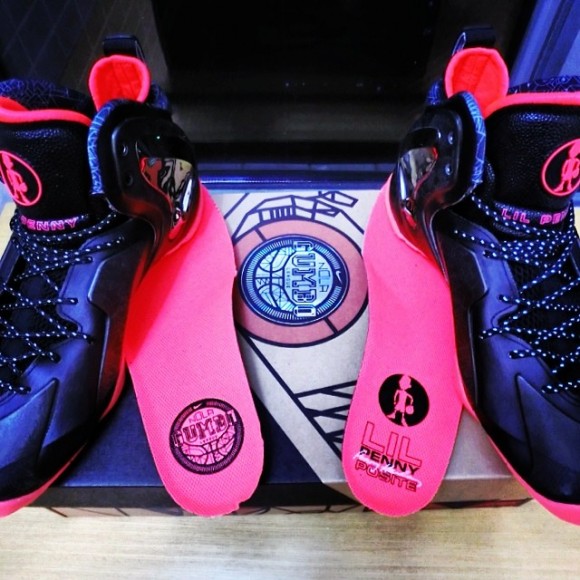 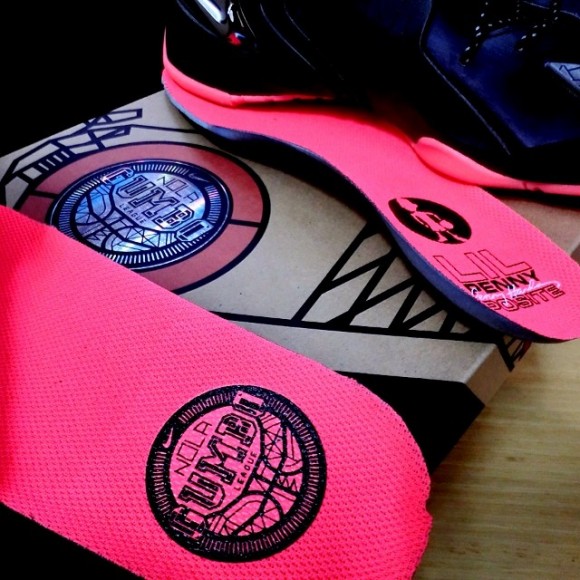 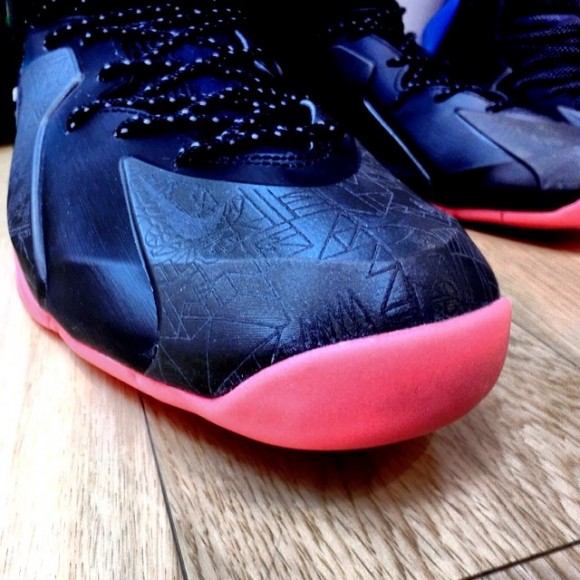