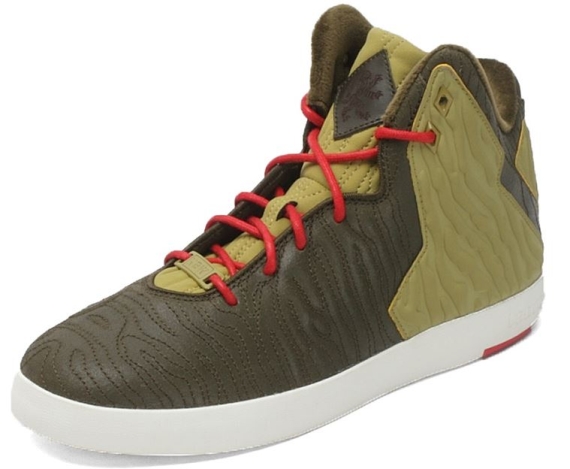 Contrary to the very similar “Dark Loden” Nike LeBron X NSW Lifestyle which releases this weekend, this version will vary slightly in design with a stitched leather upper and a redesigned heel counter. As Nike Sportswear looks to make a run with this model for the Fall 2013 season, you can expect to see this particular silhouette display a nice combination of parachute gold and university red accents throughout for a distinguished finish. What is also offset by a clean white midsole, signature LeBron logos will grace the tongue and outsole.

Look for the Nike LeBron XI (11) “Dark Loden/Dark Loden-Parachute Gold-University Red” to debut October 5, 2013 at a retail price of $130. Stay tuned to Sneaker Files for more on this drop. 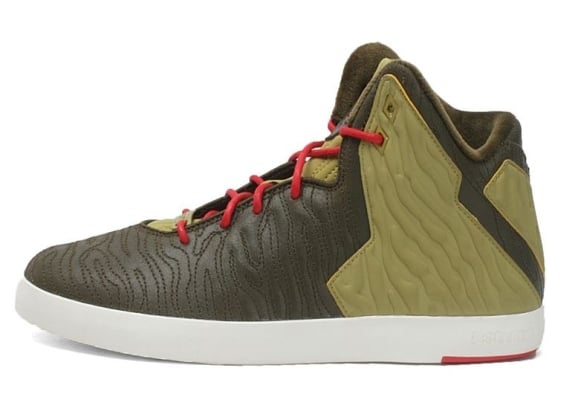 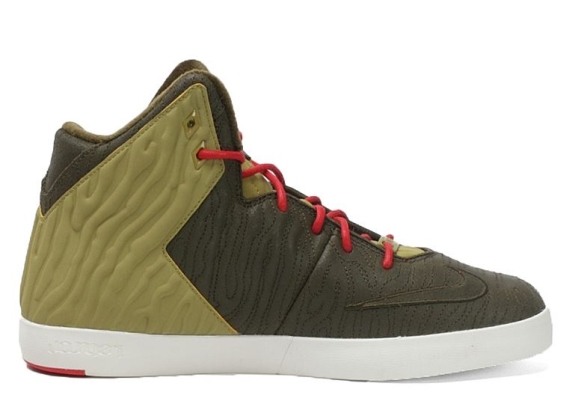 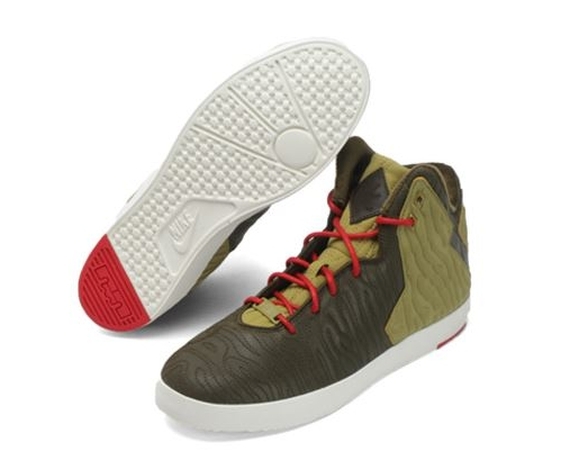