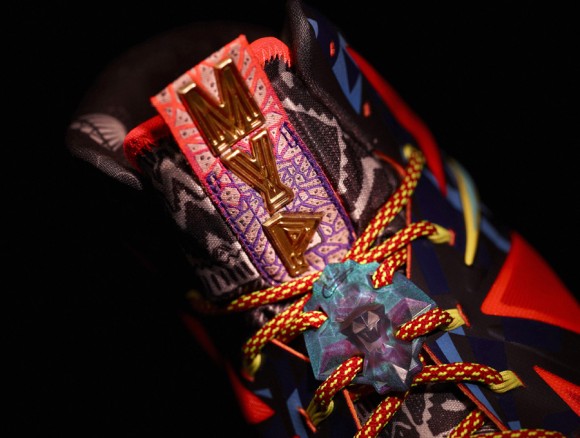 Im sure all of you have heard that LeBron James has been awarded his fourth NBA MVP award. Upon receiving this award, James has joined a rather exclusive group of MVPs in NBA history. James becomes only the second player to win four MVP awards in a five year span. In honoring the Kings latest achievement, the folks over at Nike Basketball have created this dope pair of “MVP” Nike LeBron X’s.

Featuring a dope MVP detailing on the shoe’s tongue, the shoe has an ill “What The” feel to it. Sporting a variety of distinct details from the “Area 72″, BHM 2013 and Prism just to name a few, this pair of LeBron X’s raises the bar even higher for the X series.

Check out the detailed photos after the jump and keep it locked to SneakerFiles for more release information as these have already been confirmed for release at select retailers in the U.S. and in China. 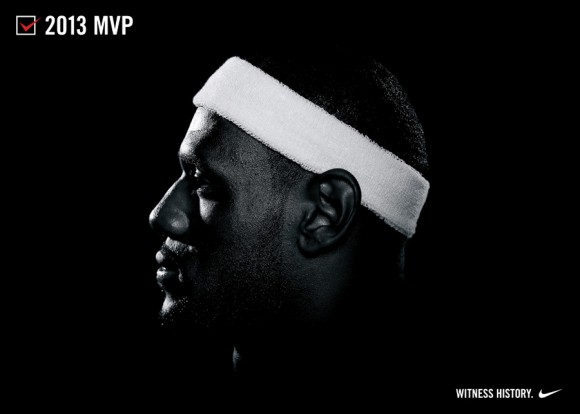 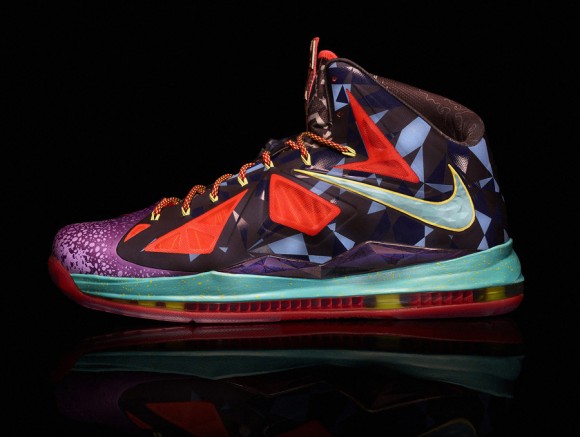 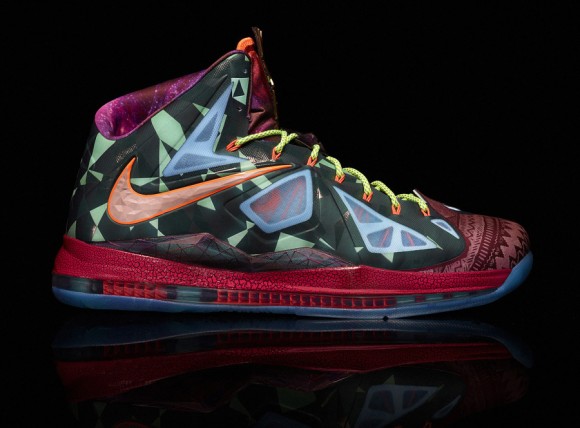 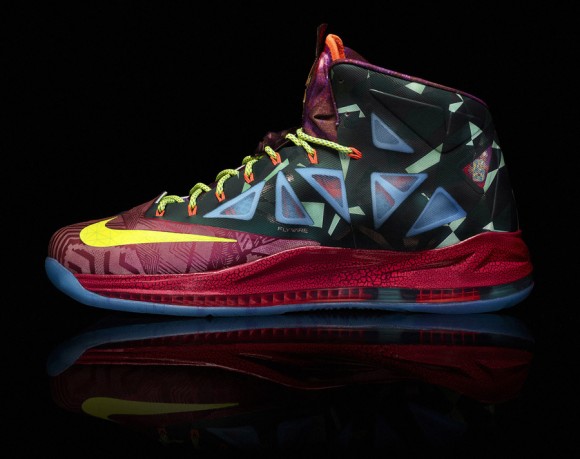 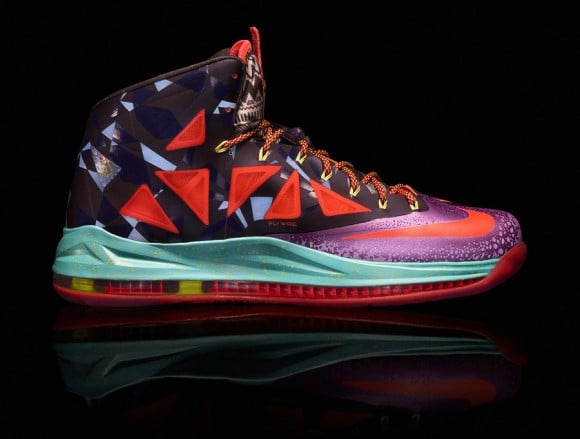 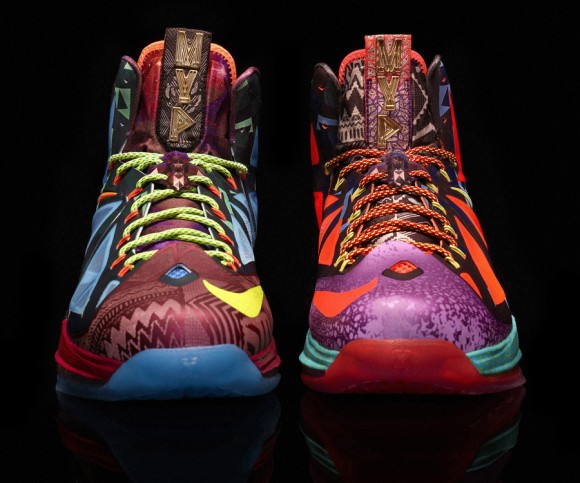 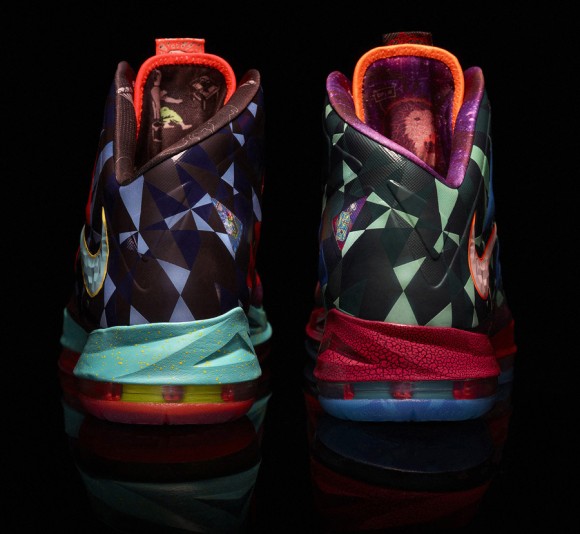 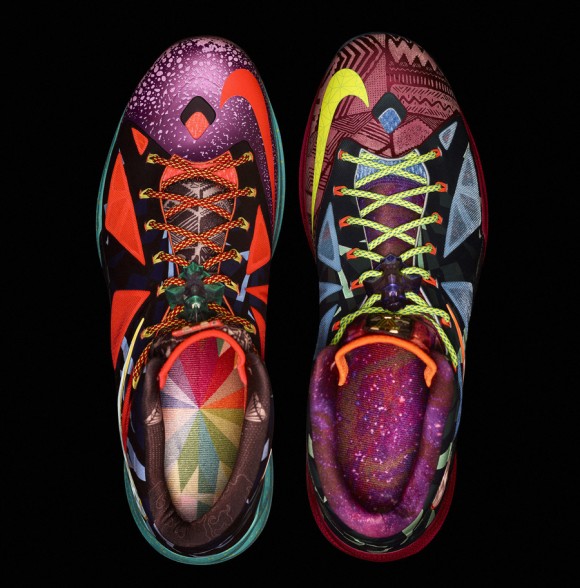 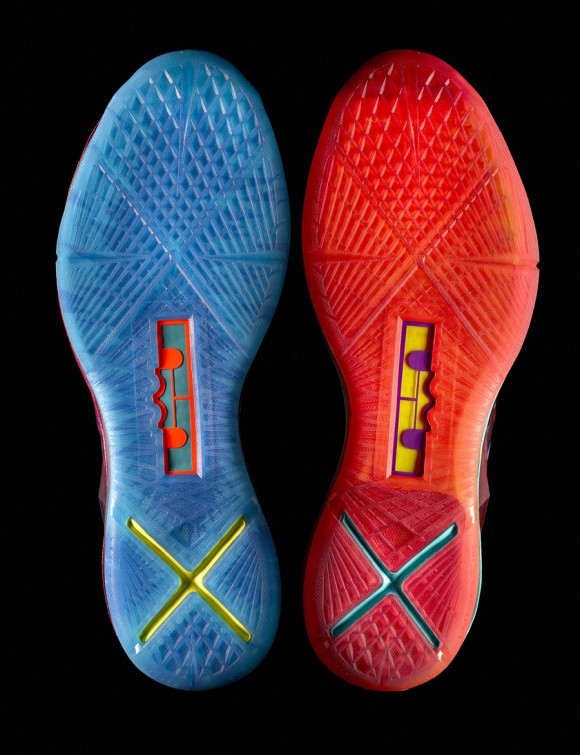