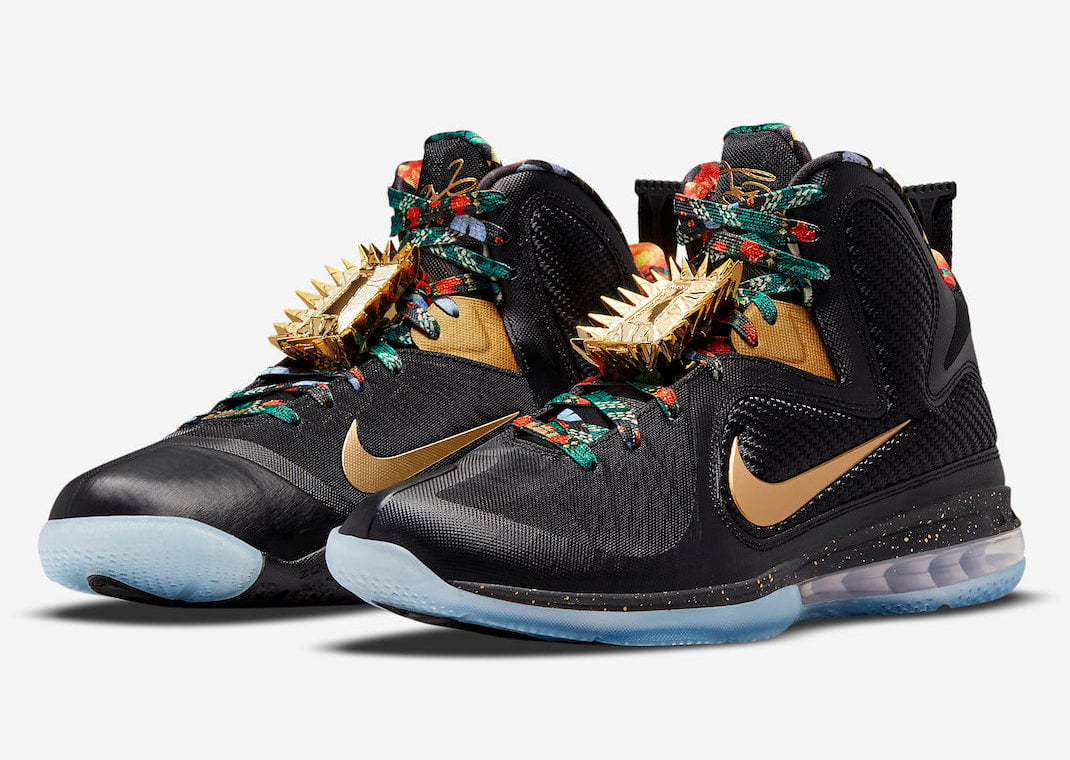 The Nike LeBron 9 ‘Watch The Throne’ was produced by Nike Basketball in 2011. Only a limited amount of pairs were given to select individuals and was created for Kanye West and Jay-Z’s tour and their collaborative album, Watch The Throne.

Never released to the public, although many wished they had through the years. Whenever a pair hits the market, usually via auction, they go for an absurd amount of money. For fans of the pair, it looks like Nike may bless us with a retail release that could take place either in late 2021 or early 2022.

This Nike LeBron 9 features Black mesh and faux carbon weave on the uppers while Metallic Gold adorns the Swoosh logos. It also features a Givenchy-like pattern on the liner and laces as well as the classic lace lock.

You can expect the Nike LeBron 9 ‘Watch The Throne’ to release at select retailers and Nike.com in December. The retail price will be $200. Once we have more information, we will make sure to update you. For now, scroll below for more photos for a closer look.

Update (11/20): Our sources have informed us that the ‘Watch The Throne’ Nike LeBron 9 will release via SNKRS and at select retailers in December. However, it’s possible that the shoes could be delayed due to shipping issues caused by the pandemic. 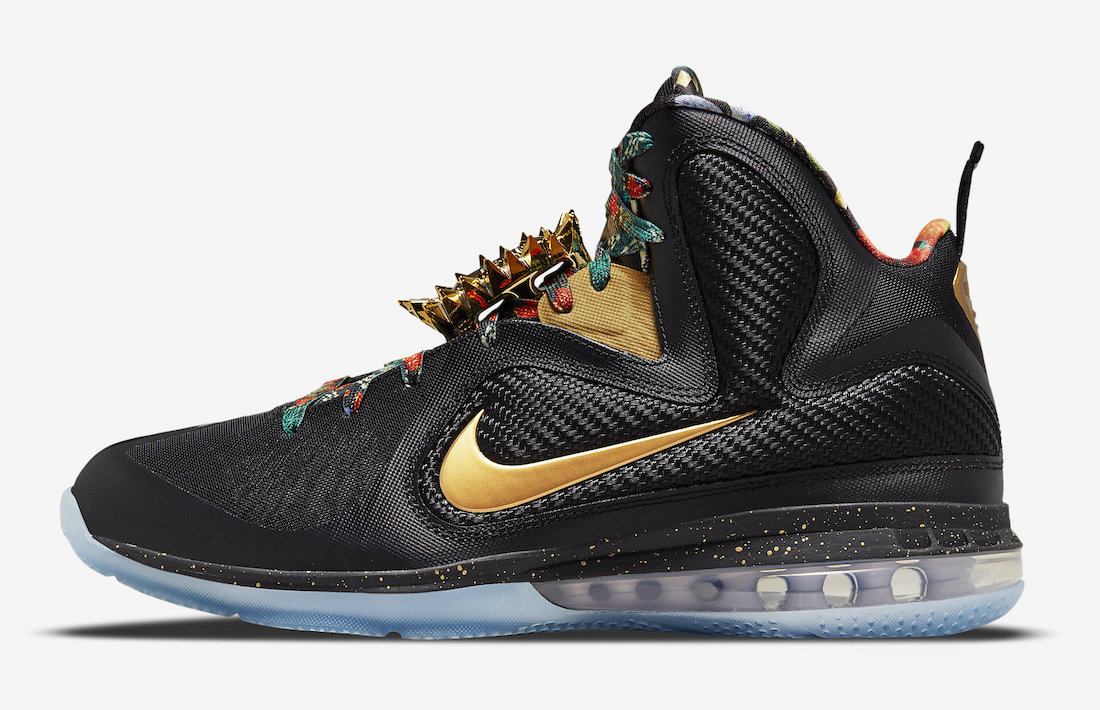 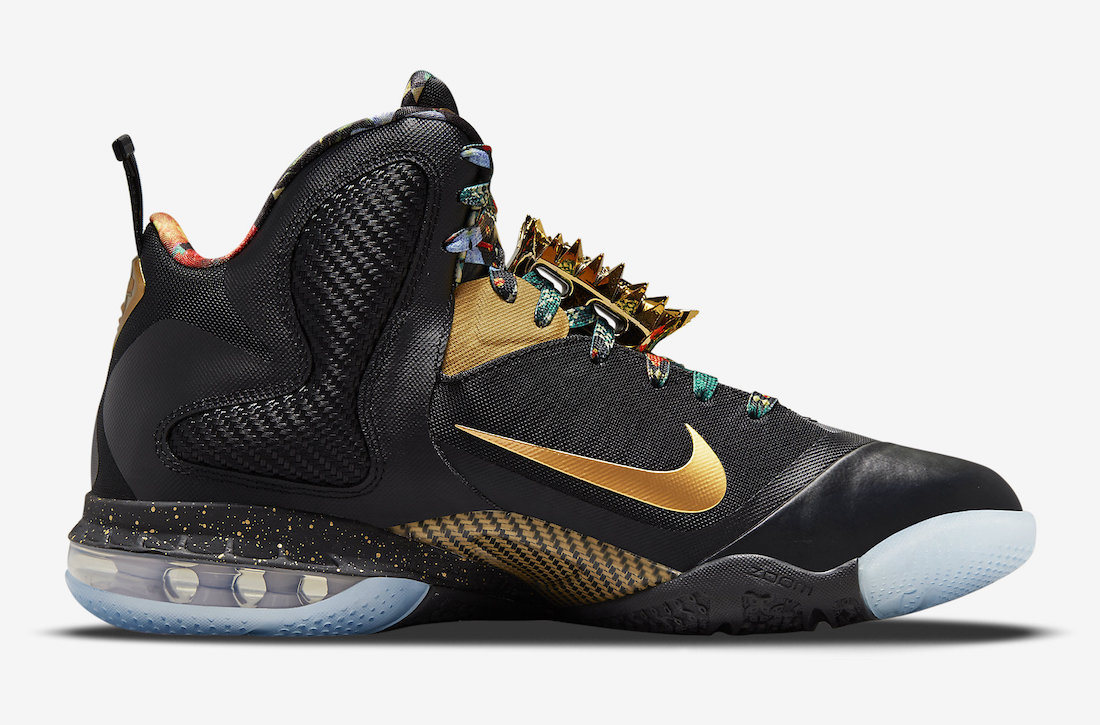 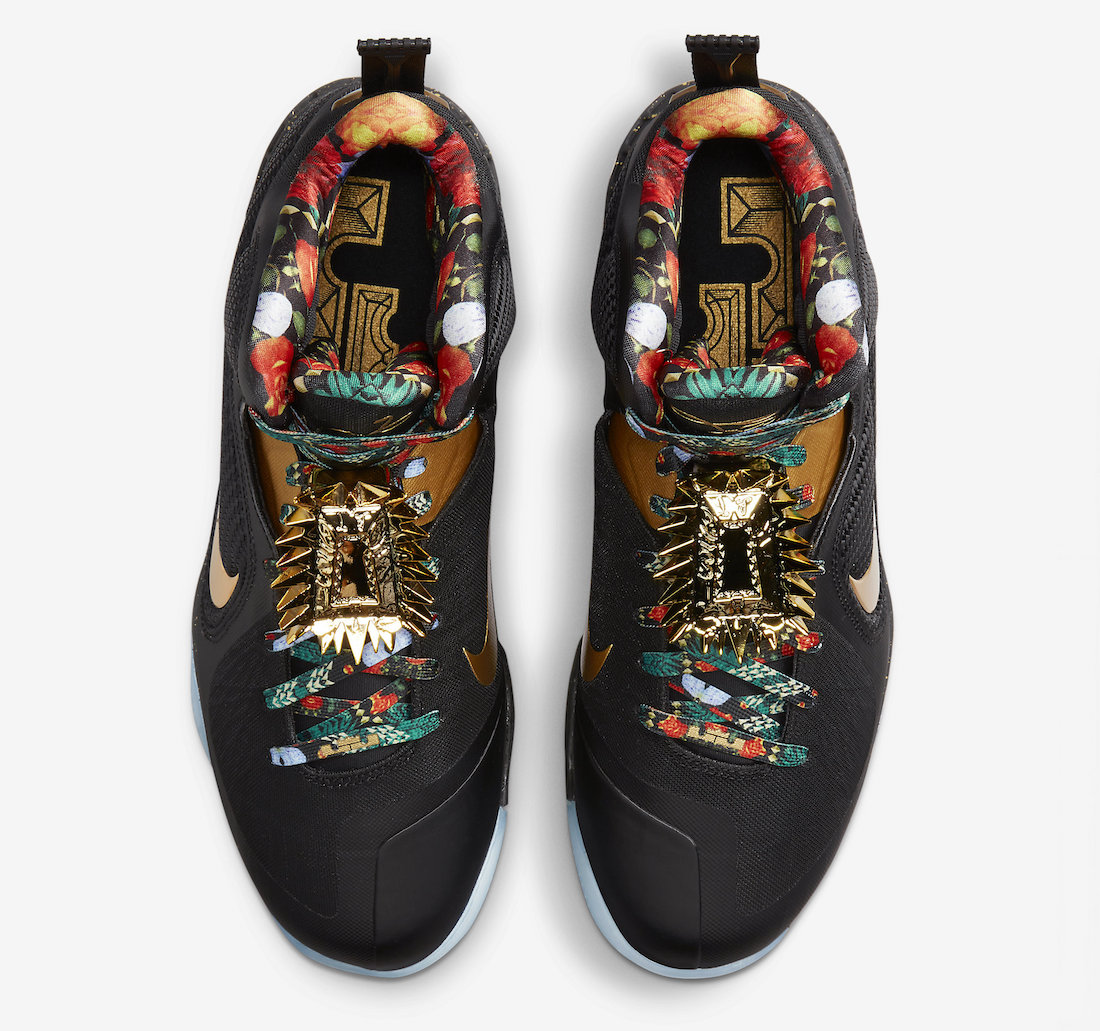 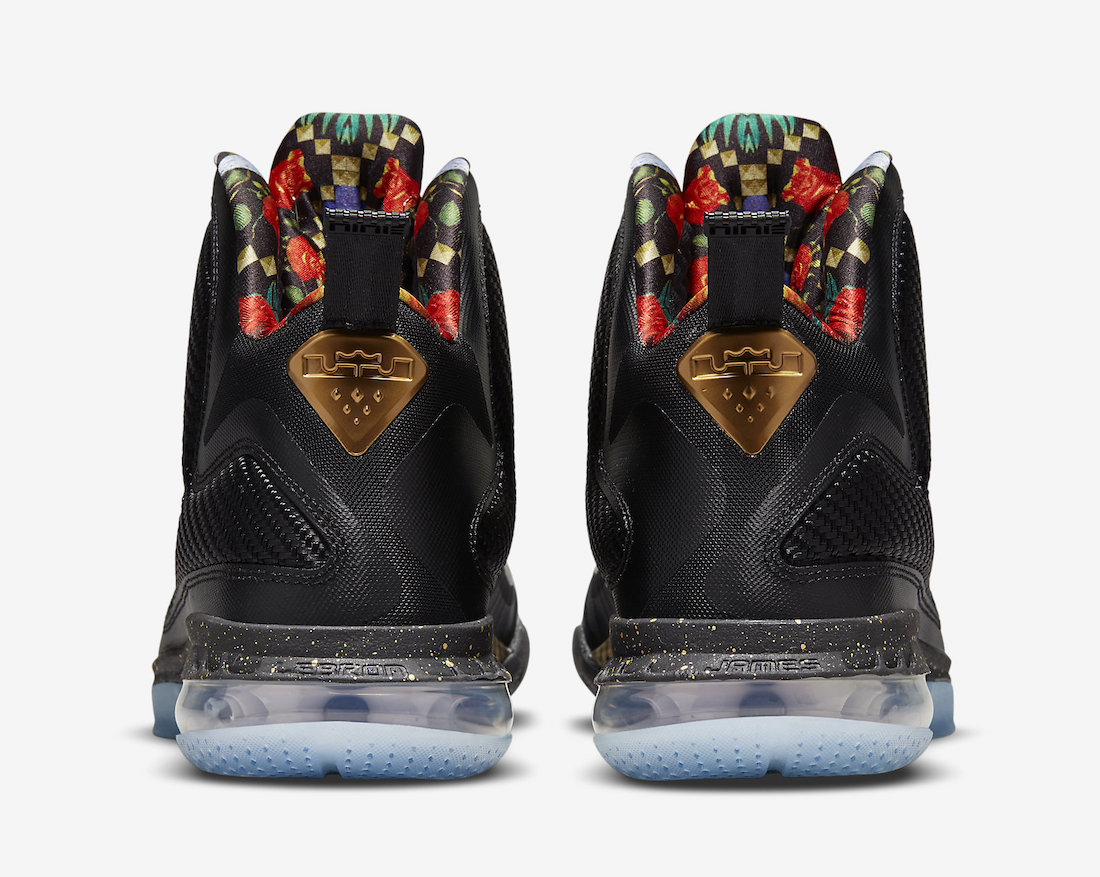 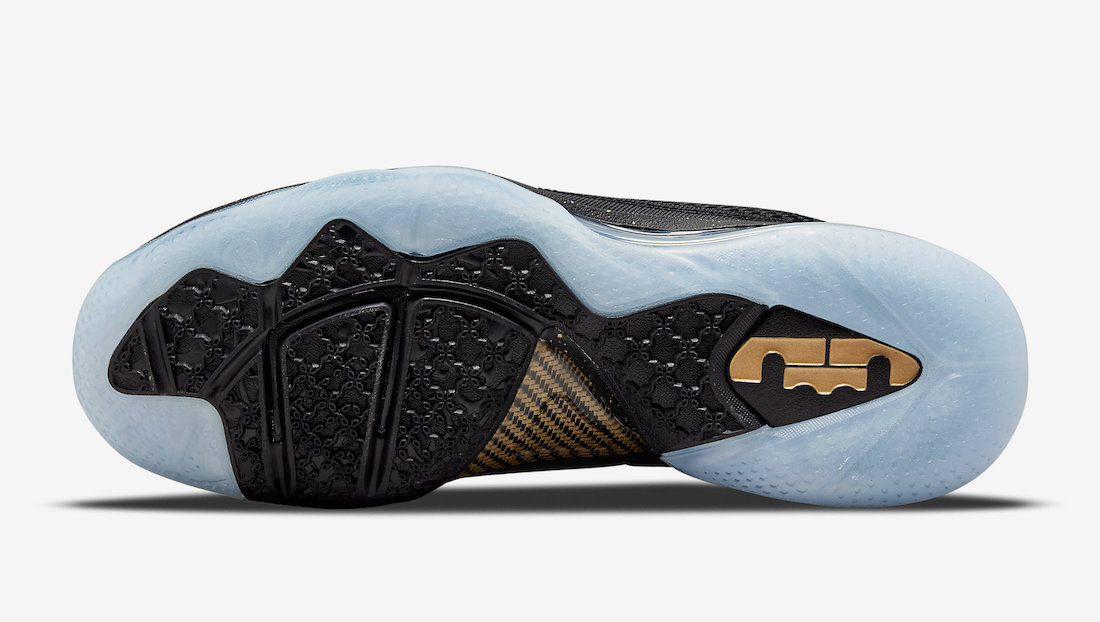 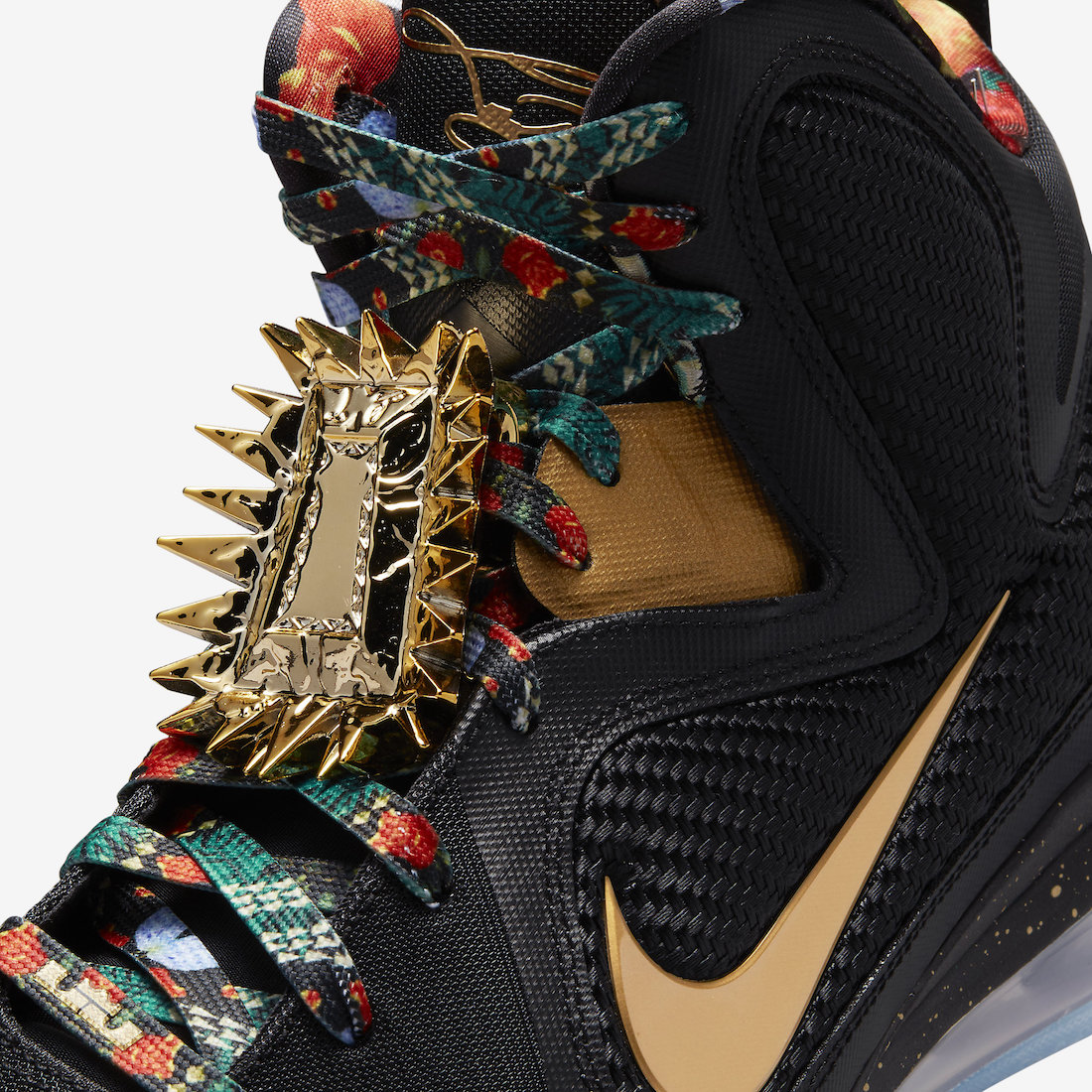 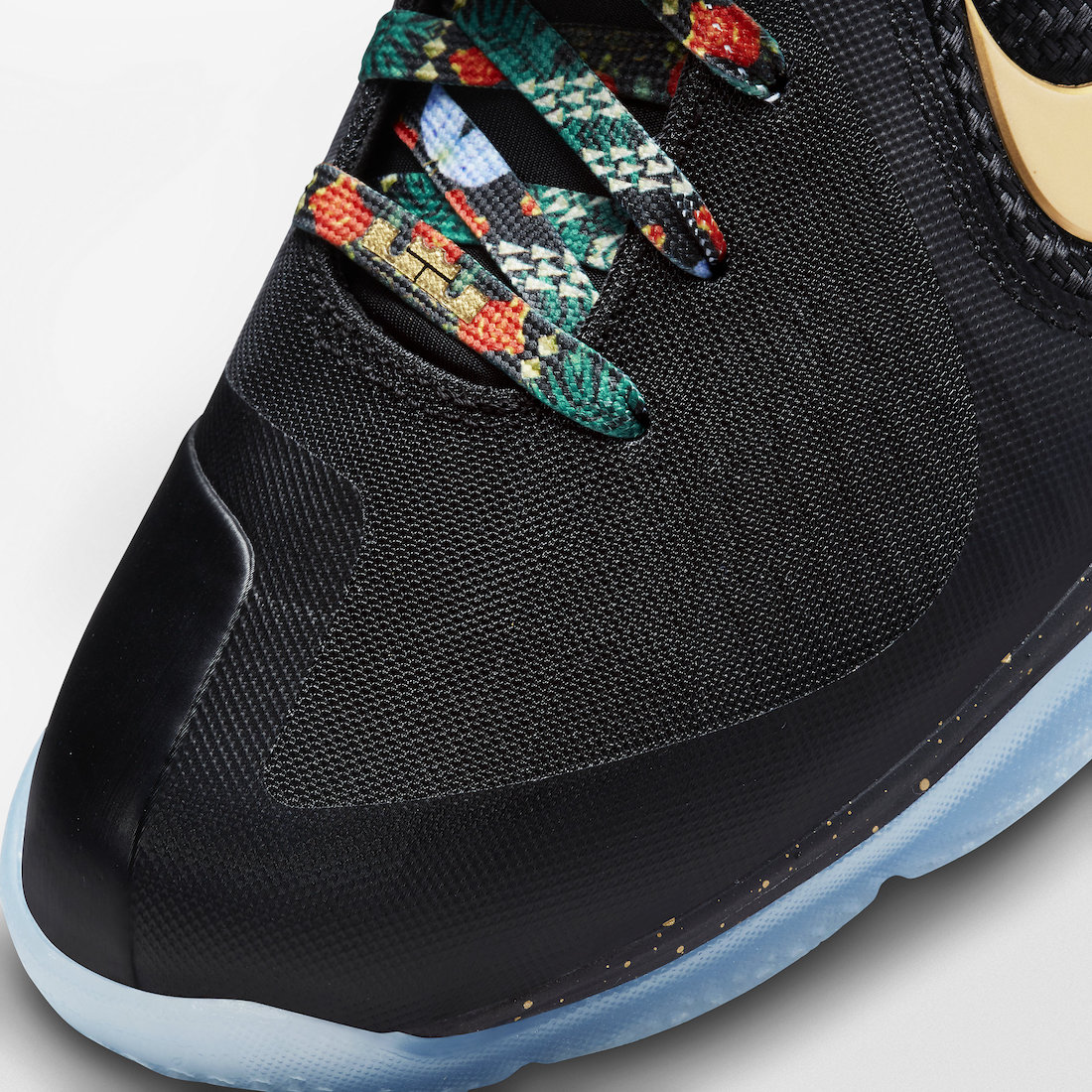 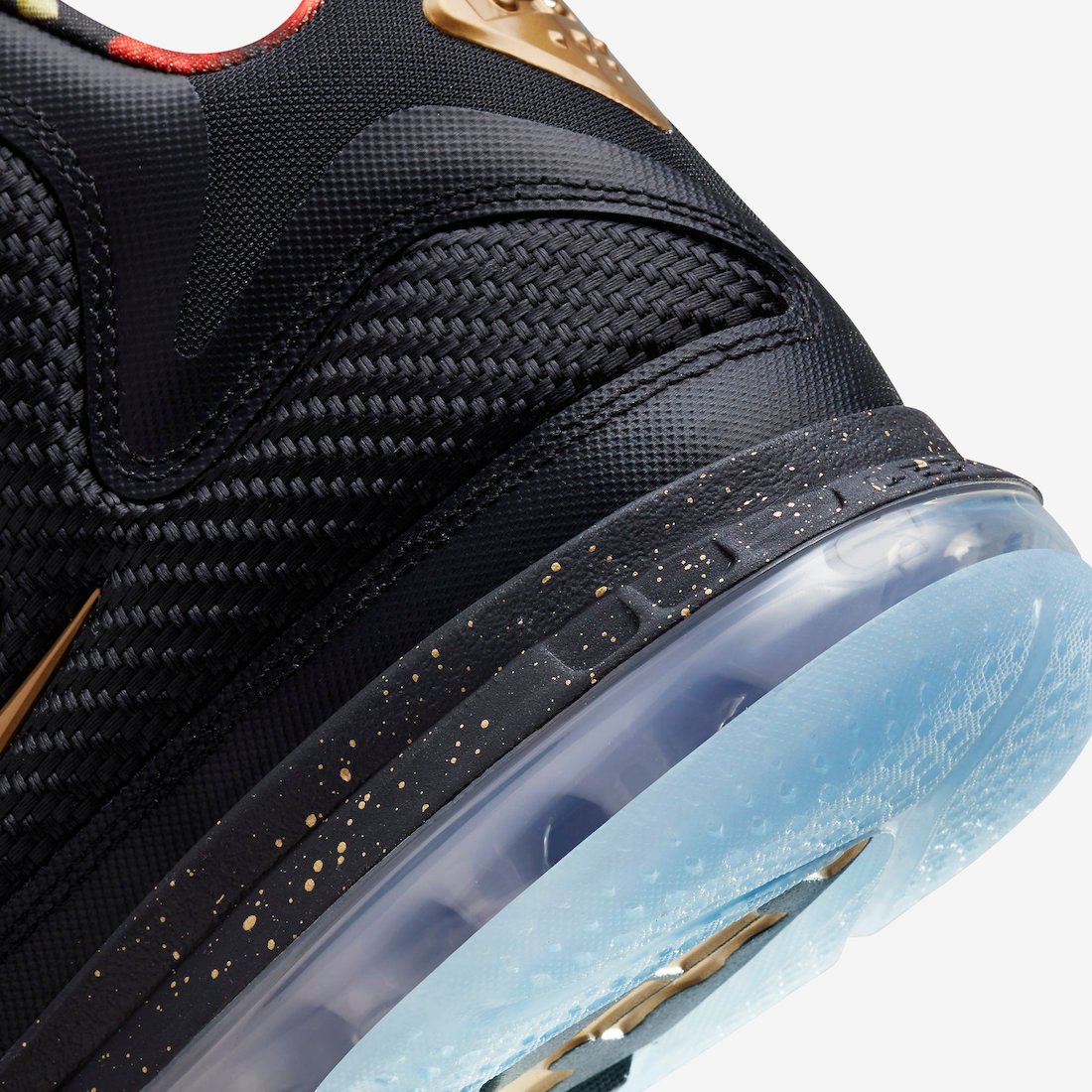 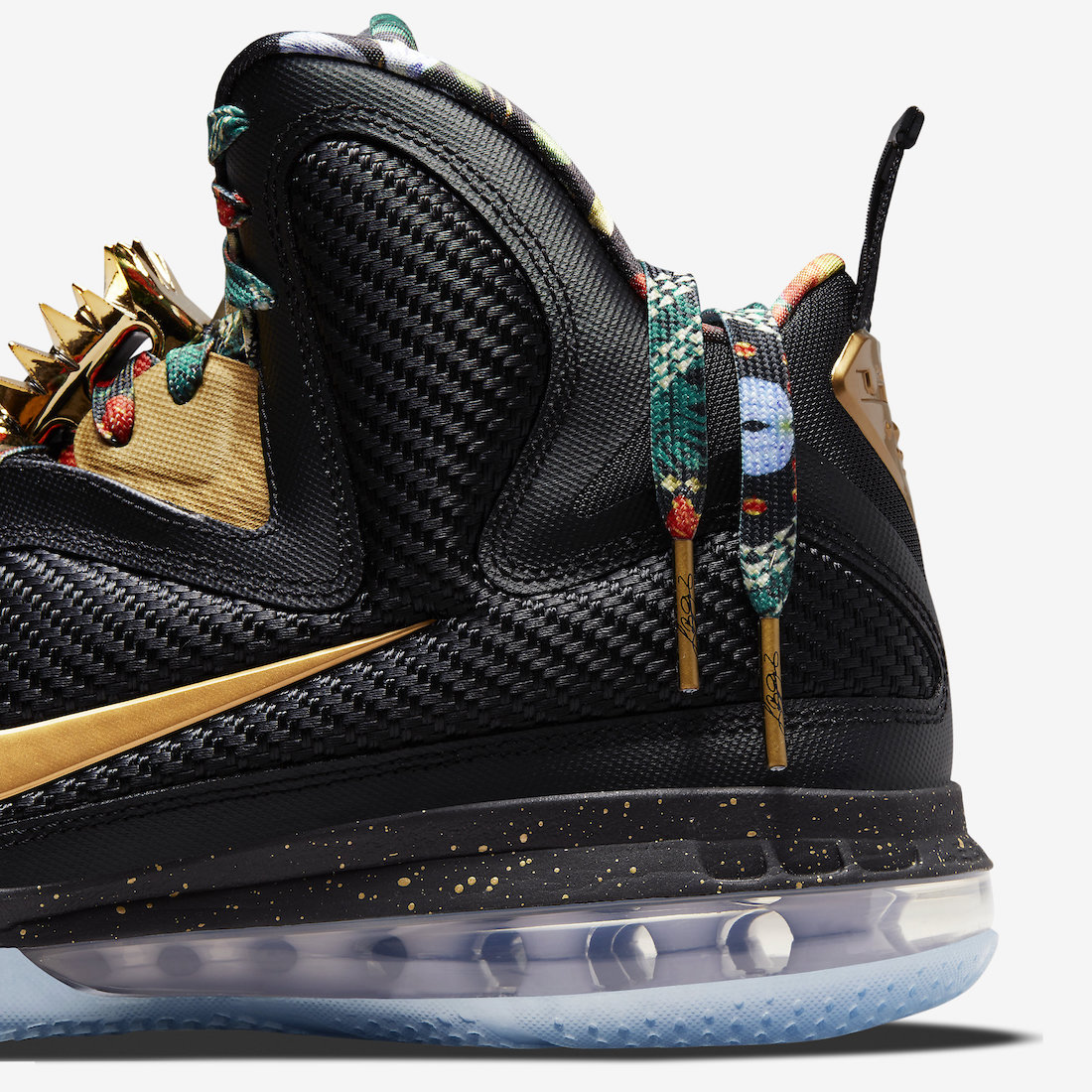 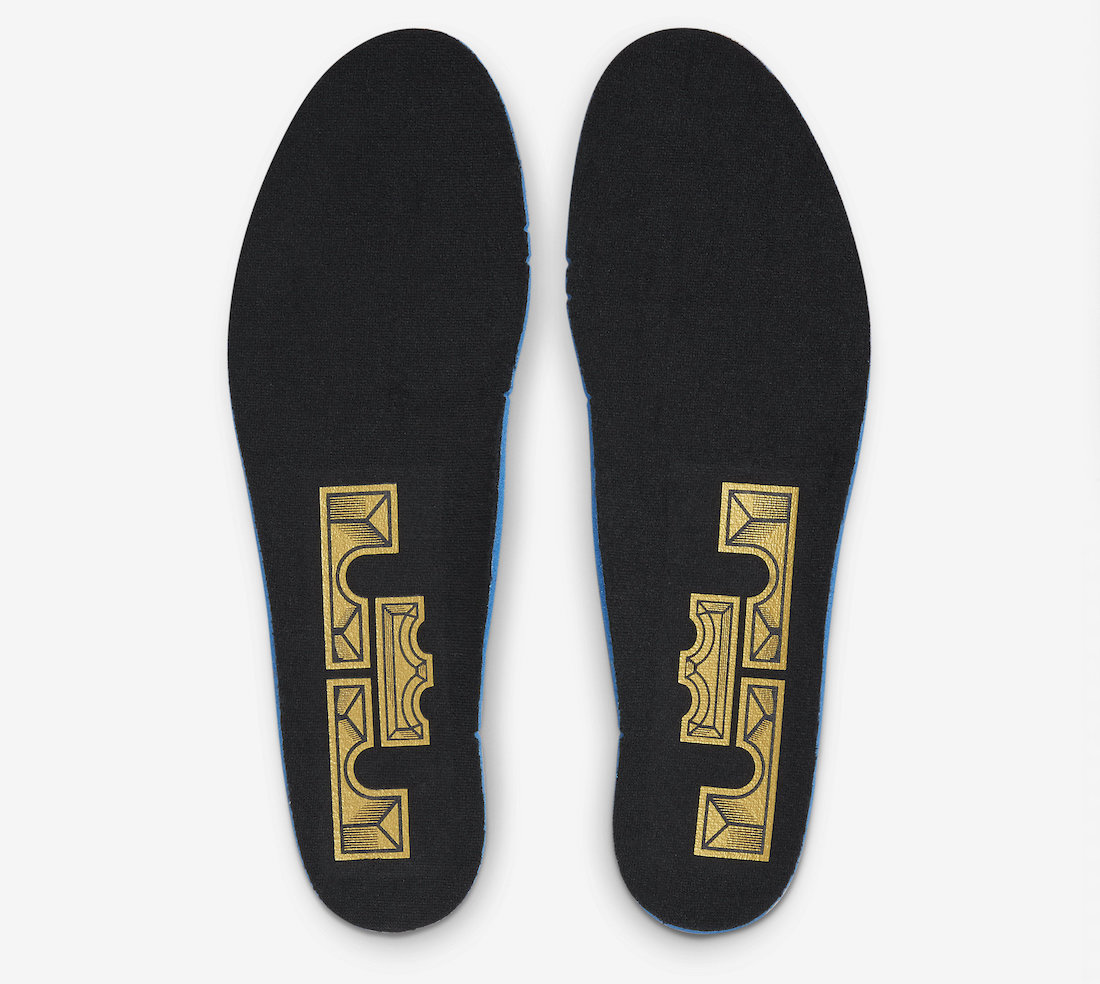