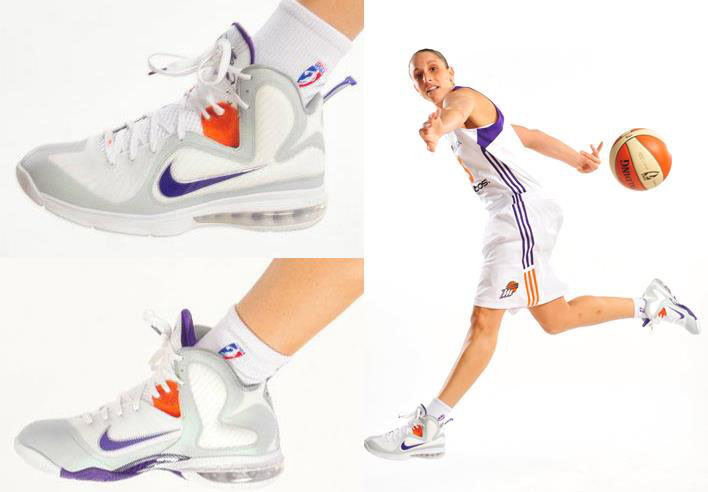 She was once the most dominant player in NCAA women’s basketball. Having dominated at both the high school and collegiate level, Diana Taurasi has earned her way to the top with 3 consecutive NCAA championships, an array of MVP and Outstanding Player awards, and even a Nike LeBron 9 “Home” and “Away” PE.

As a 5-time WNBA All-star and 2-time WNBA champion, Diana continues to handle her business on the court as a starter for the Phoenix Mercury. Taking a look at the kicks, we see that Diana has been hooked up with LeBron James’ latest basketball sneakers that don her current team colors. You can either catch Taurasi on the court with the white “Home” version or the black “Away” version as they both show alternating hits of orange and purple.

Check out these shots of Diana’s PE’s below and let us know what you think about them in the comments below. Stay tuned to Sneaker Files for more PE news headed your way soon. 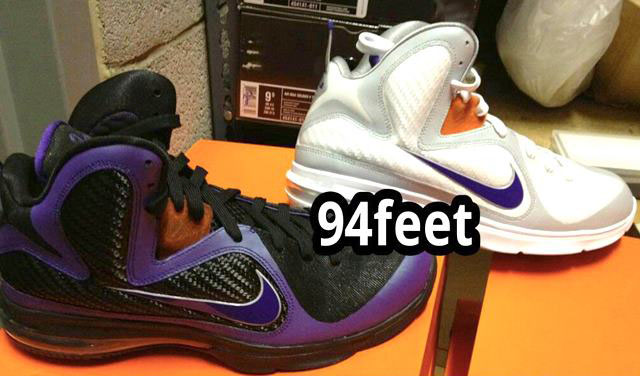 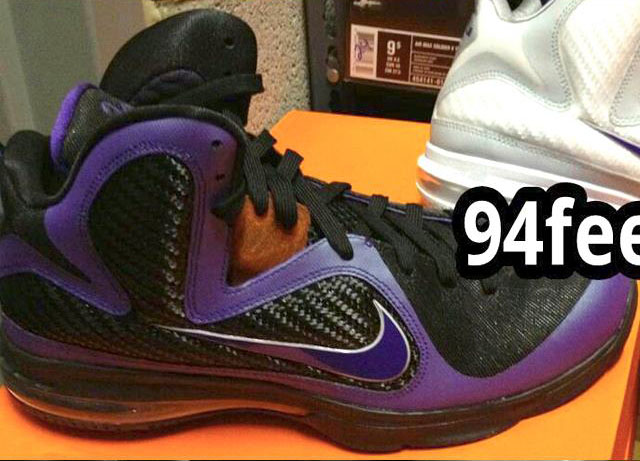 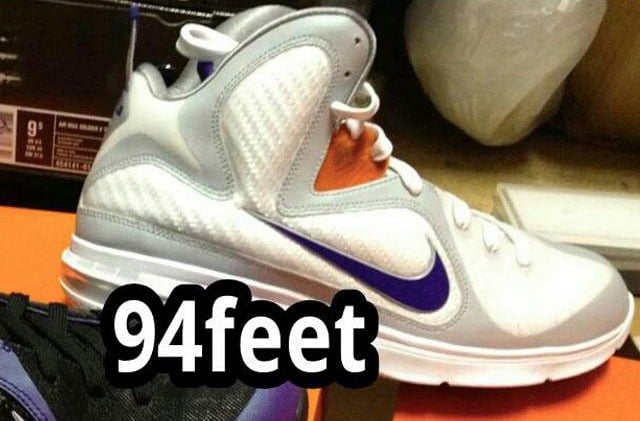