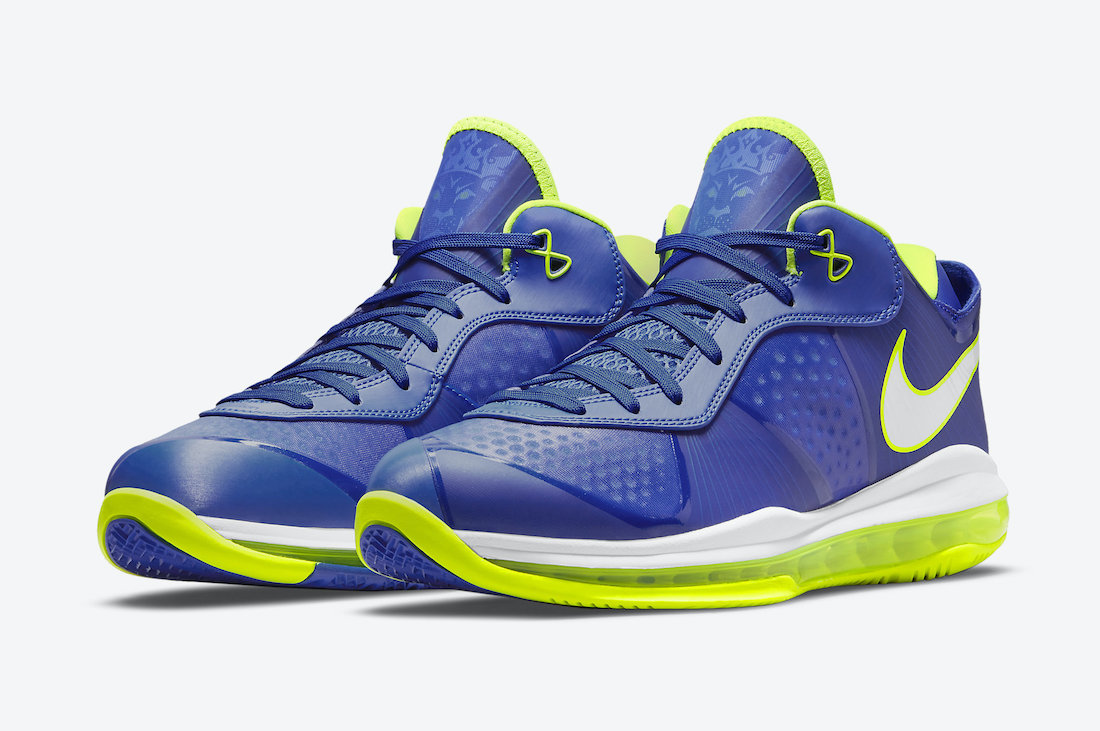 The Nike LeBron 8 V2 Low ‘Sprite’ will return to retailers in retro form during Summer 2021.

LeBron James and Sprite have had a long history of releases. One of the more popular ones is the LeBron 8 V2 Low. Furthermore, the launch will celebrate the silhouette’s 10th Anniversary. Originally released in 2011, specifically on June 10th.

This low-top Nike LeBron 8 comes dressed in a Treasure Blue, White, Black, and Volt color combination. Mimicking the Sprite logo, the pair features Blue across the upper with White running across the midsole and Swoosh. Adding flash, Volt outlines the Swoosh, hits the liner, top eyelet, and outsole. The only element this pair lacks is the actual Sprite branding.

You can expect the Nike LeBron 8 V2 Low ‘Sprite’ to release at select retailers and Nike.com on June 25th. The retail price is $180. Once we have more information, we will make sure to update you.

Update (5/25): Official images of the ‘Sprite’ Nike LeBron 8 V2 Low has arrived. A release will take place on June 3rd in Australia. Currently, a stateside drop has yet to be announced. 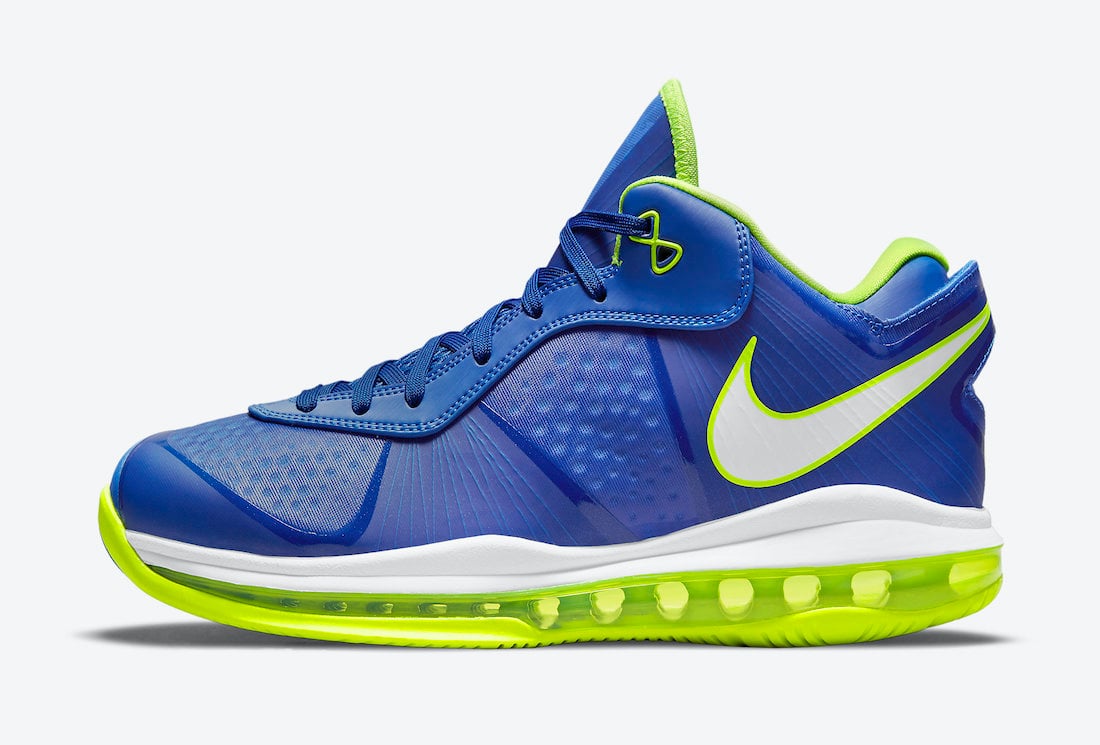 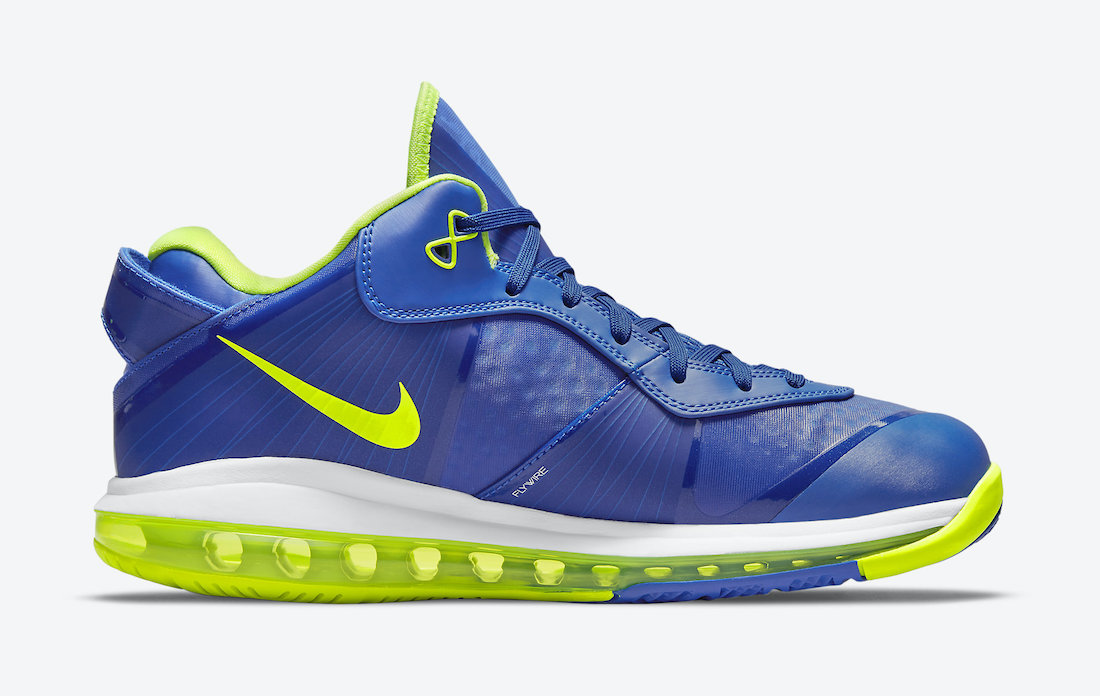 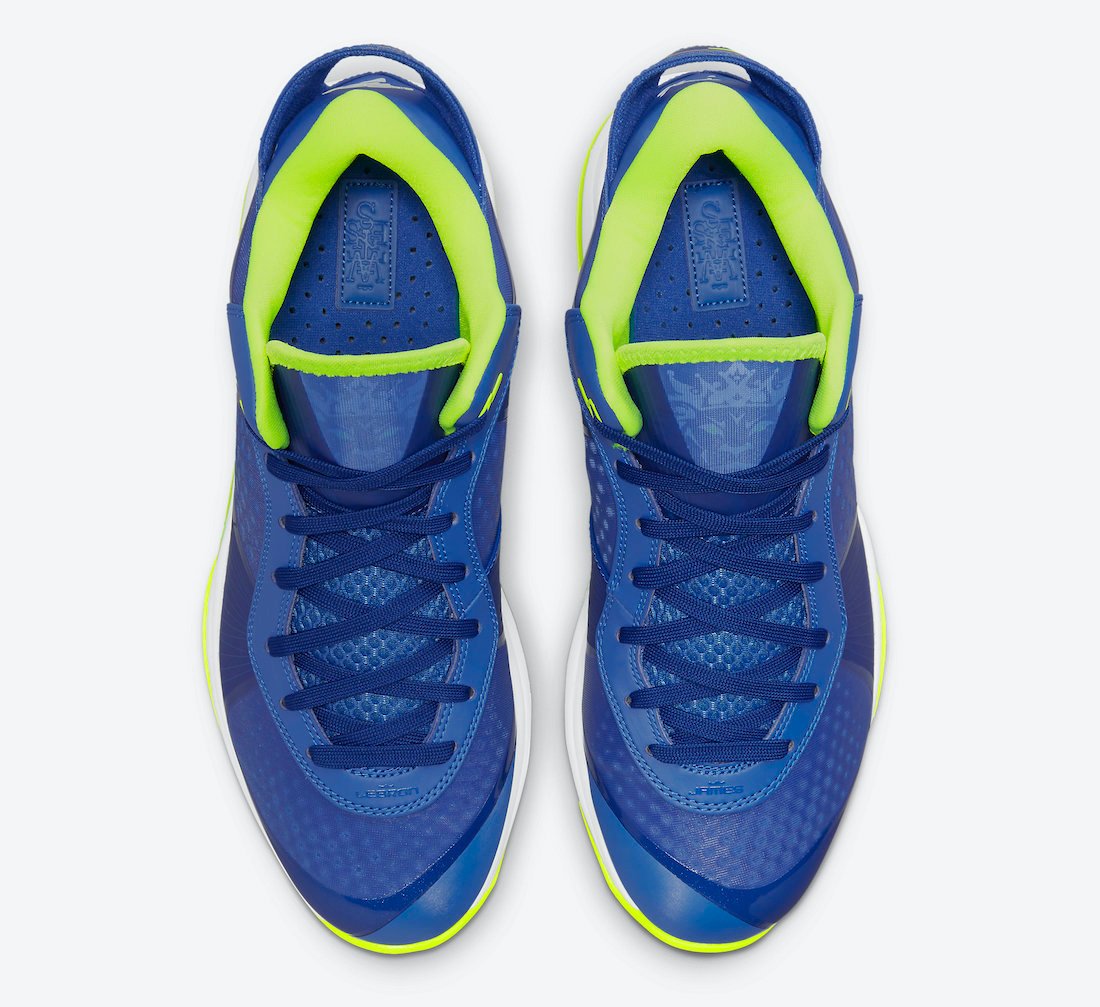 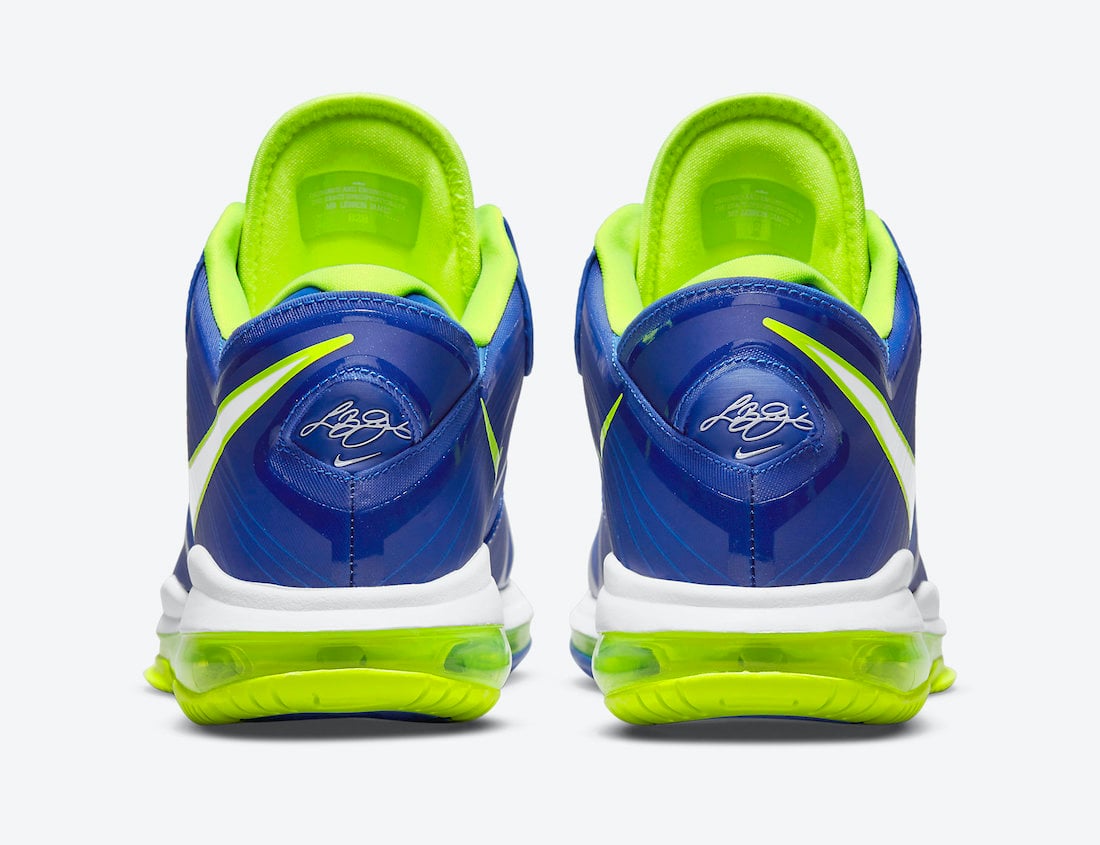 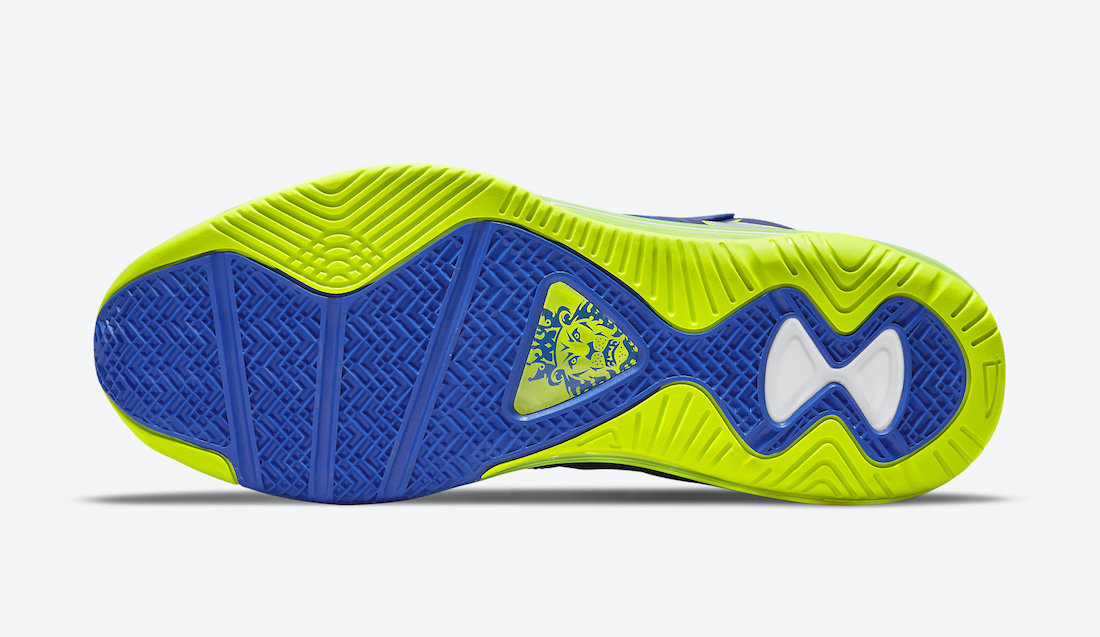 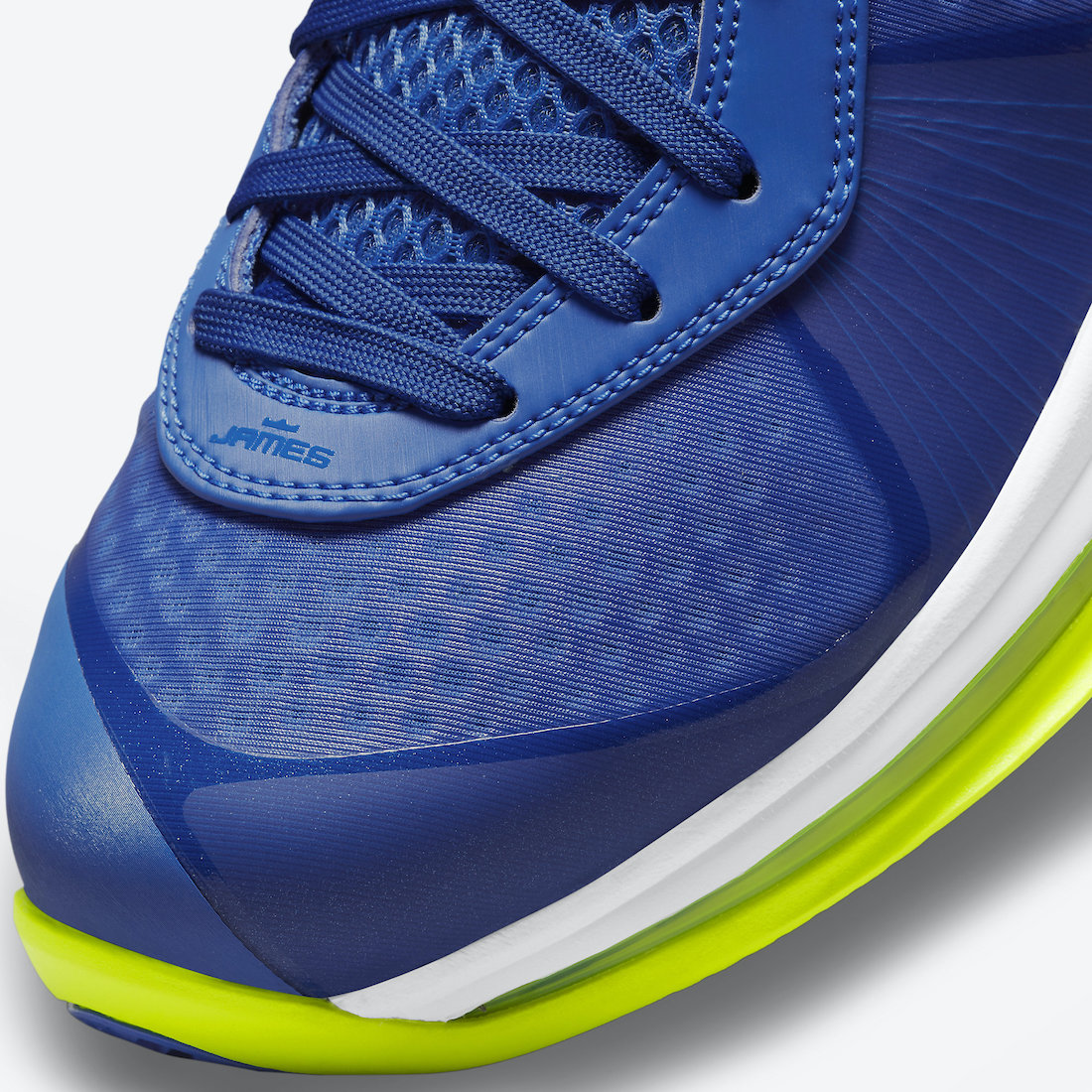 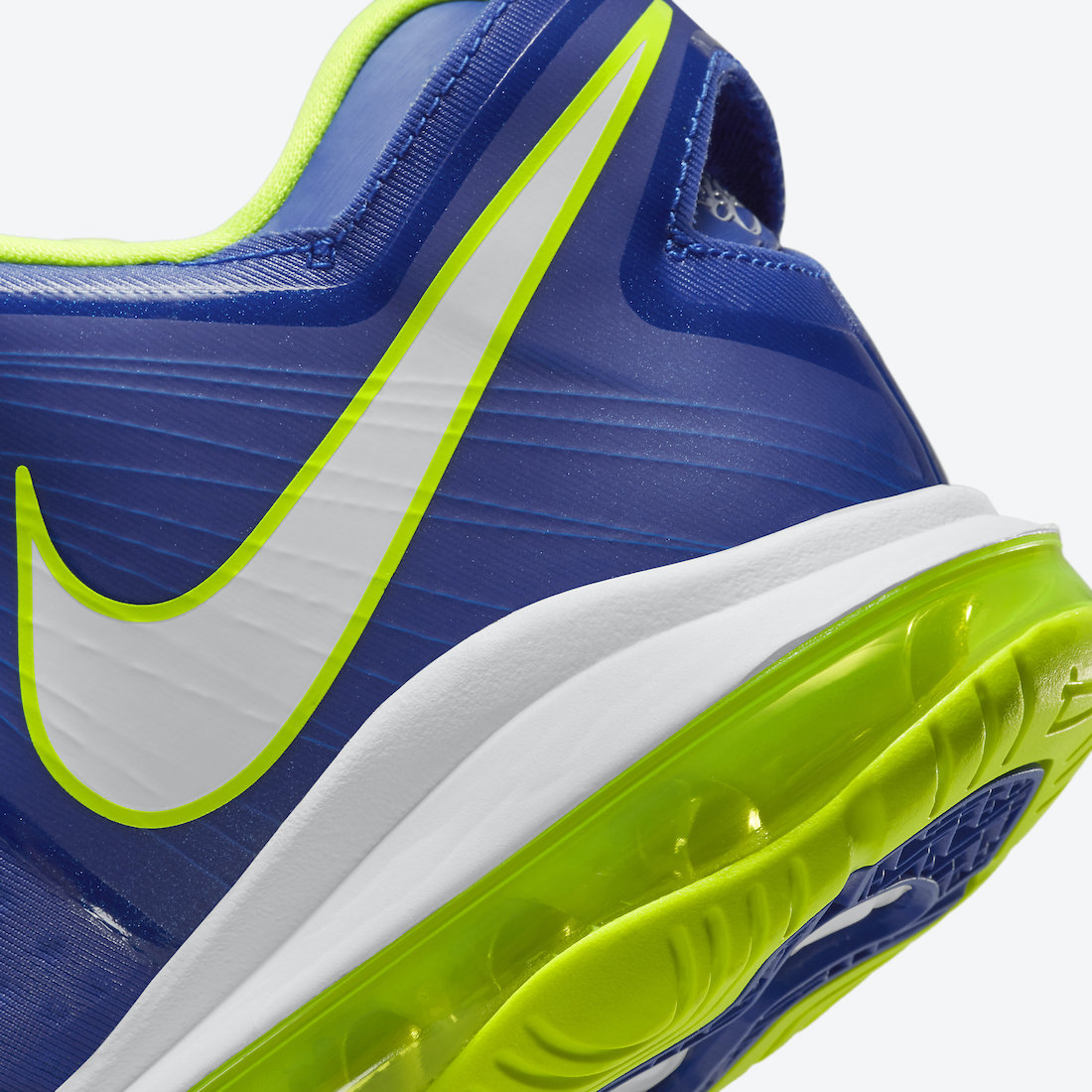 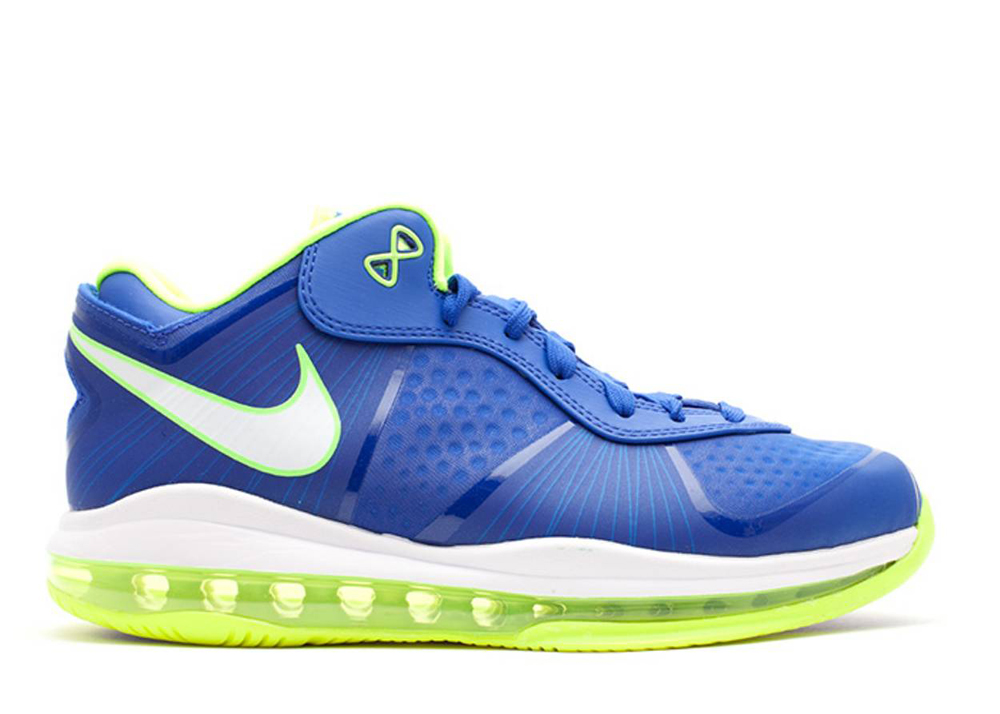 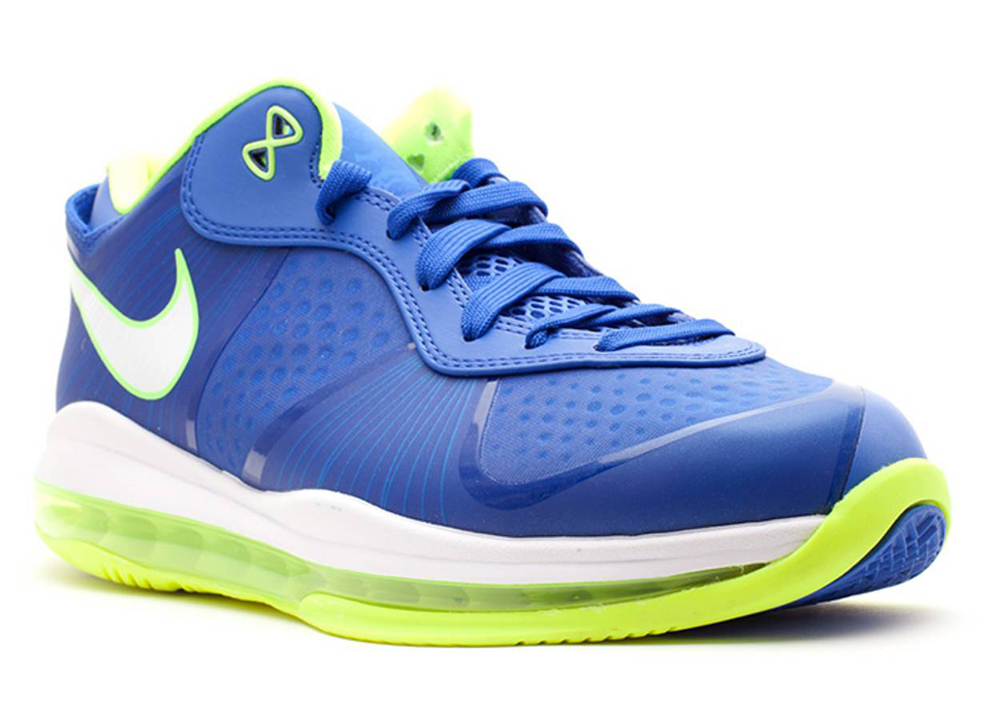 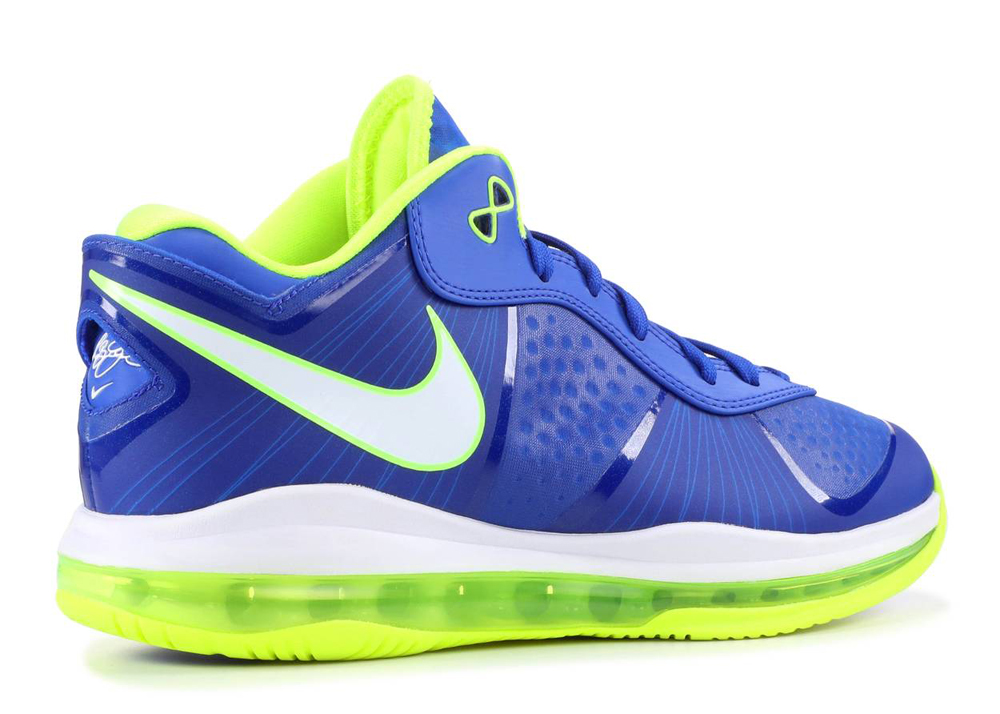 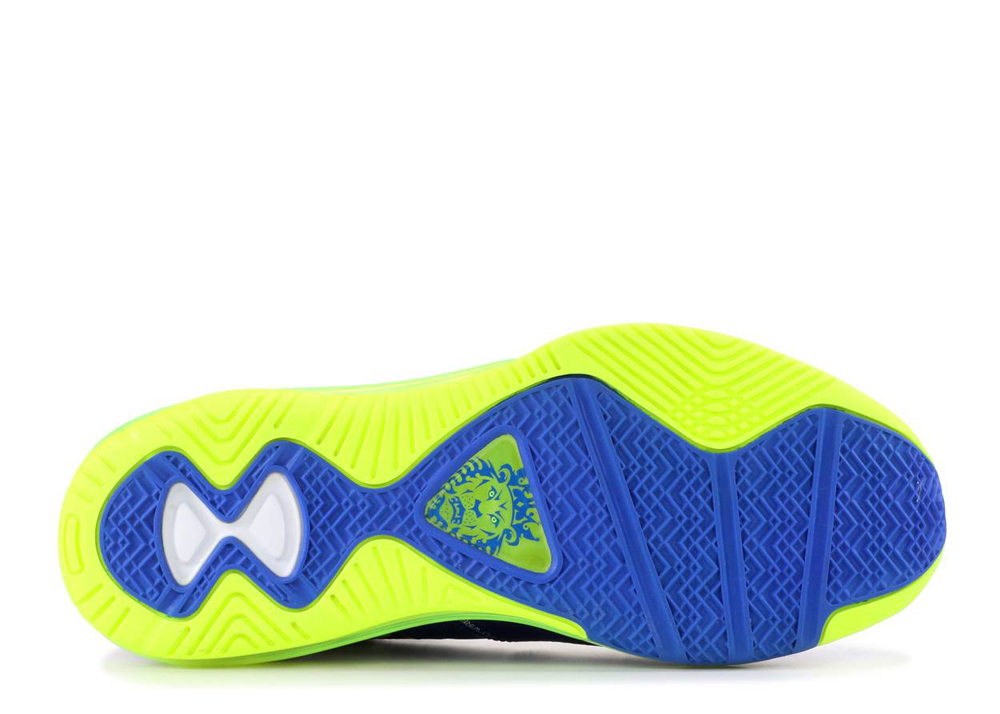