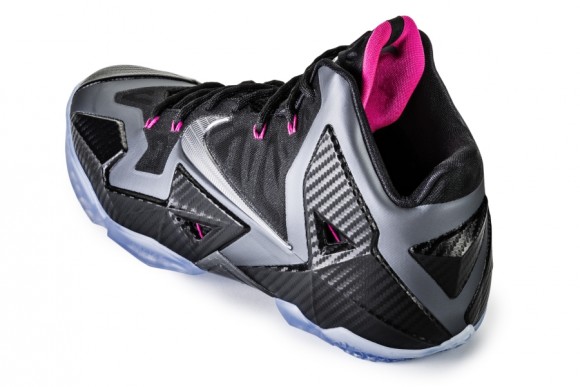 While many of you sneakerheads already have December 14th marked on your release calendars as the day the “Taxi” Air Jordan XII retro will be dropping, it looks like you will need to make room fro yet another popular release. Having already shared quite a few looks at the “Miami Nights” Nike LeBron XI colorway, it looks like the folks over at Nike have finally issued this revitalized color scheme a date of release. Upon its initial arrival on he sneaker scene, many sneakerheads had acknowledged these as the “Carbon Fiber” edition. No matter what name you choose to call these, they will indeed be releasing next month. Check out a few new shots after the jump and be sure to let us know whether or not you plan on snatching these up in December. 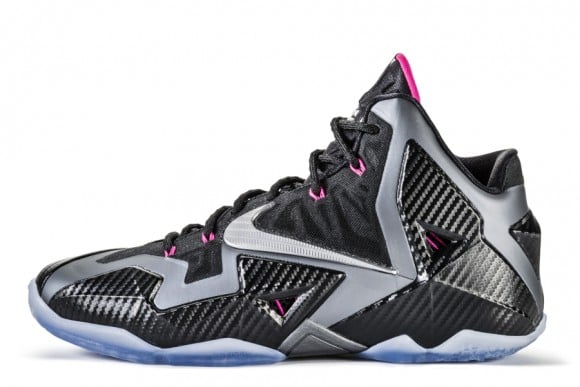 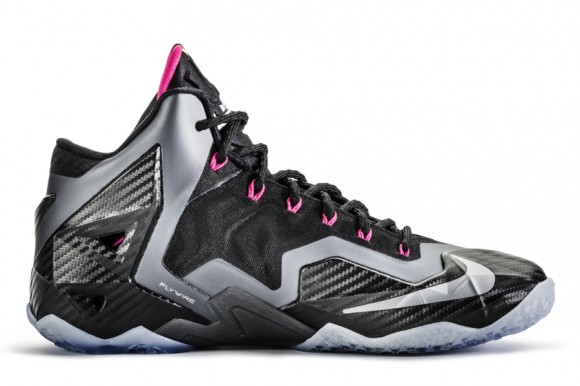 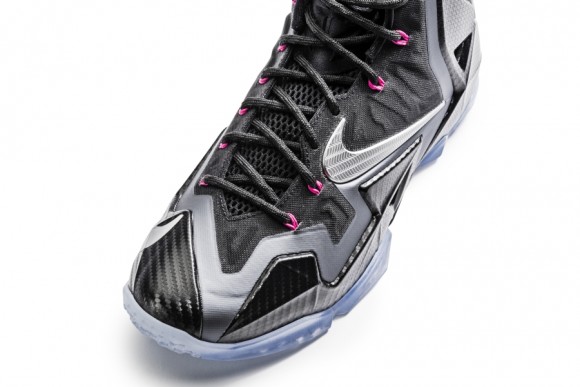 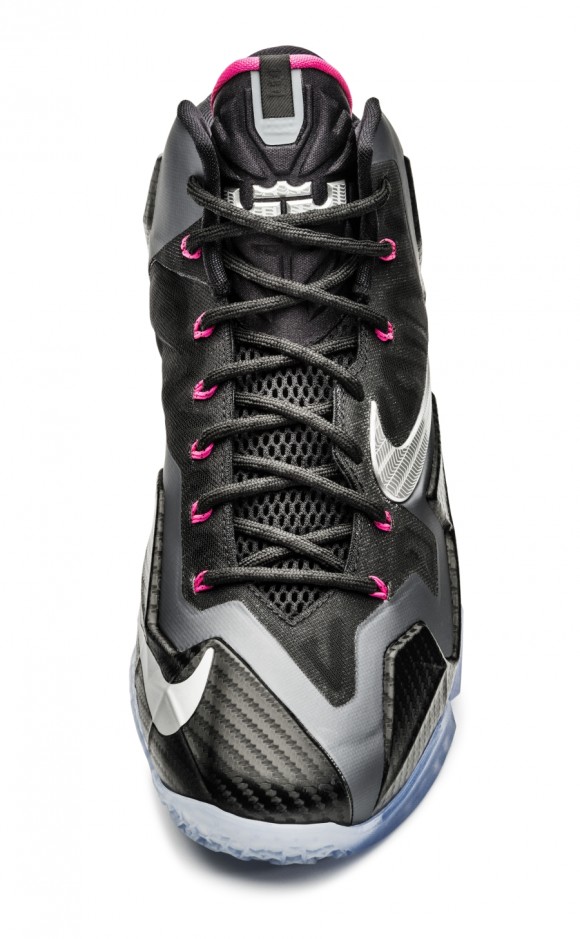 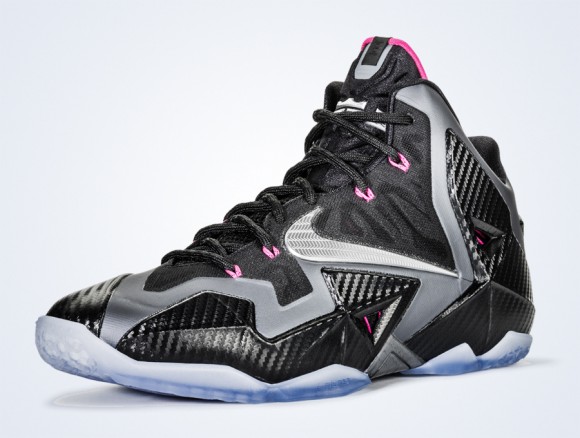 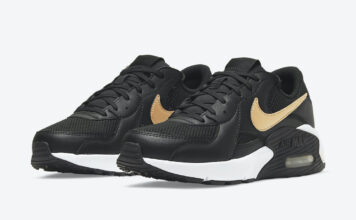