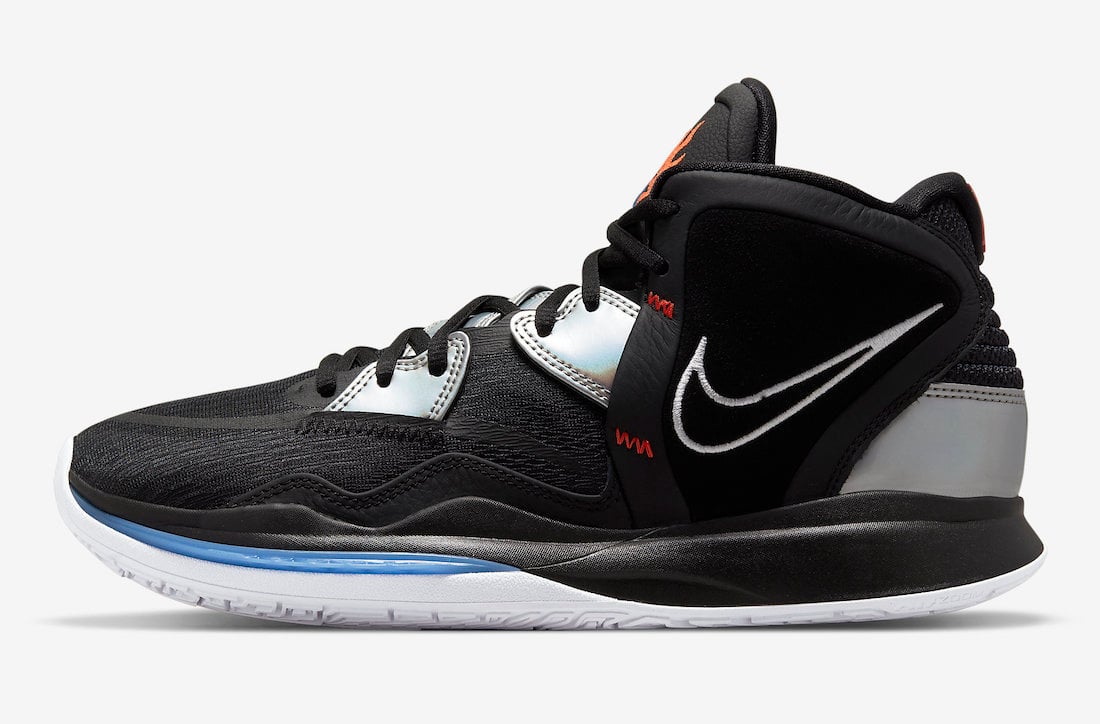 Recently, the Nike Kyrie 8 leaked, which is Kyrie Irving’s next signature shoe. However, he is not a fan of his upcoming model, calling them trash.

After k11kicks posted images of the leaked Kyrie 8 on Instagram, the man himself added his response:

‘I have nothing to do with the design or marketing of the upcoming #Kyrie8, IMO these are trash! I have Absolutely nothing to do with them! Nike plans to release it without my okay regardless of what I say, so I apologize in advance to all of my sneaker heads and true supporters of the #KAI11 brand.’

Although Kyrie stated he had no involvement with the Kyrie 8, this is usually a case-by-case scenario. We will have to wait and see what’s the next step. However, it’s doubtful that Nike scraps the design and creates a new look.

Breaking down the model, the pair resembles that of the Kyrie 6 as well as other past Kyrie releases. Constructed with mesh, suede, and leather while iridescent accents run throughout. Lastly, we have Kyrie’s logo on the heel, tongue, and outsole.

Currently, a release date for the Nike Kyrie 8 has yet to be announced. However, the model is expected to begin rolling out later this year. As soon as we have more information, we will make sure to update you. 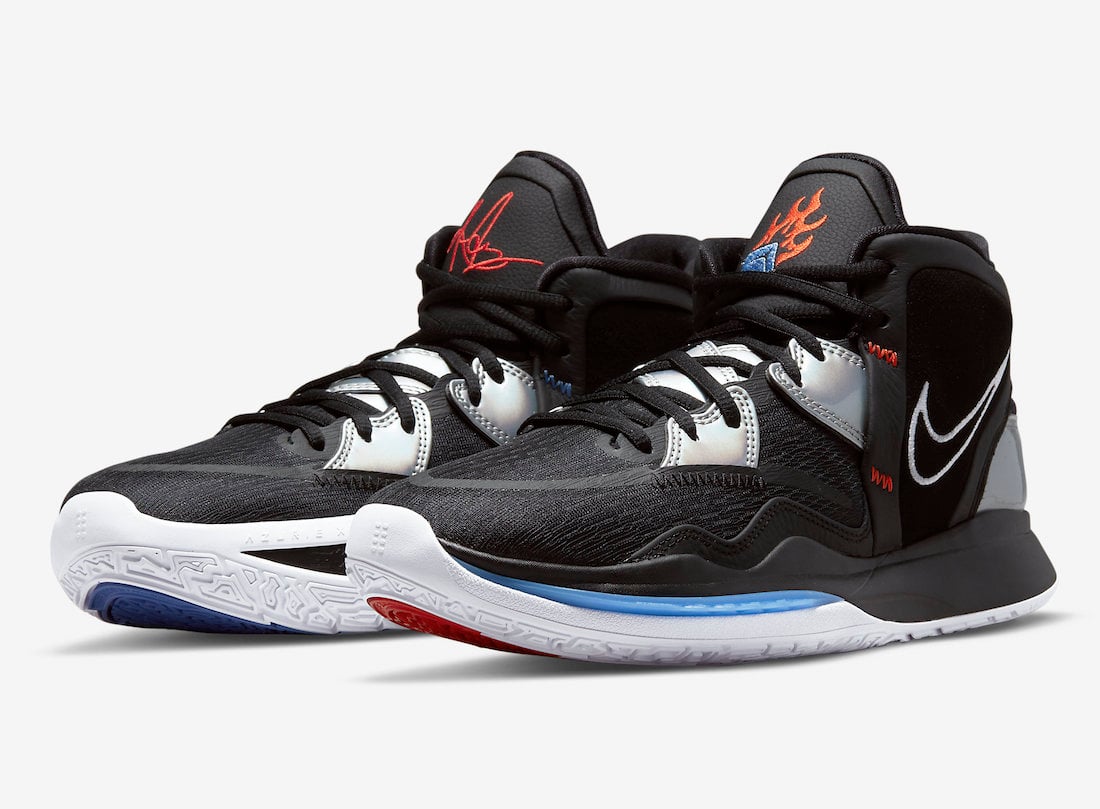 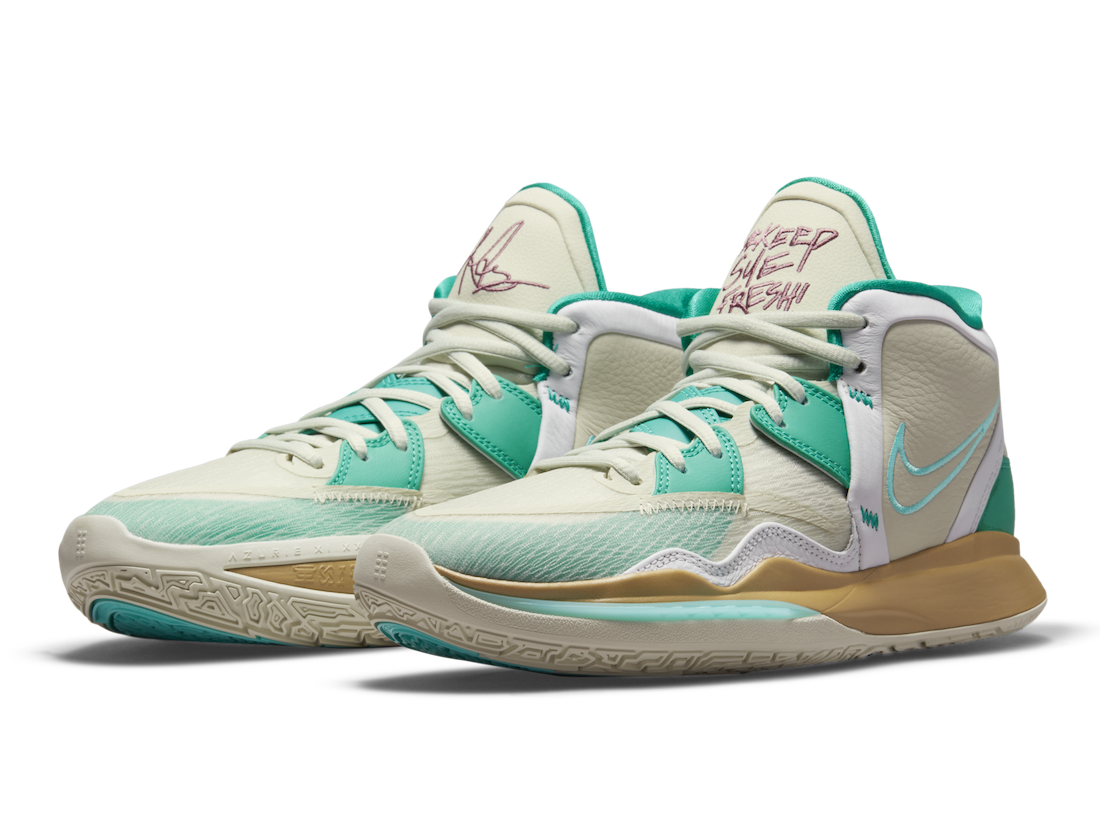 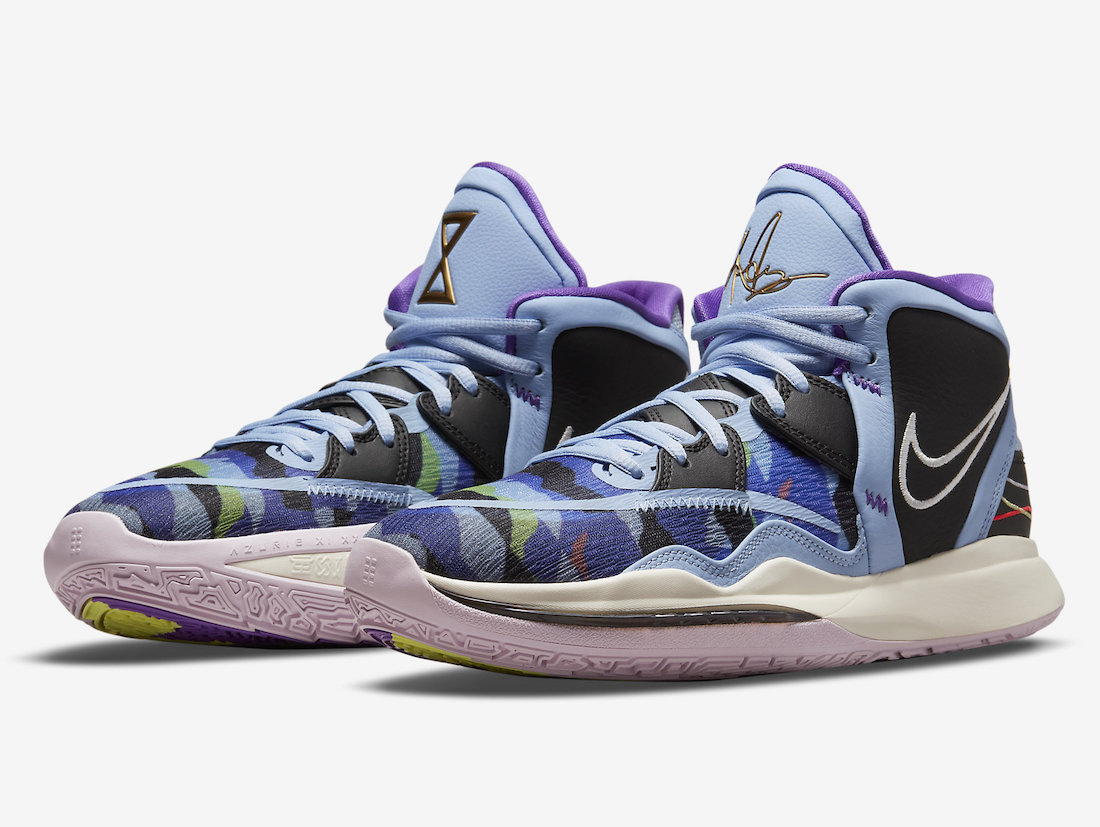 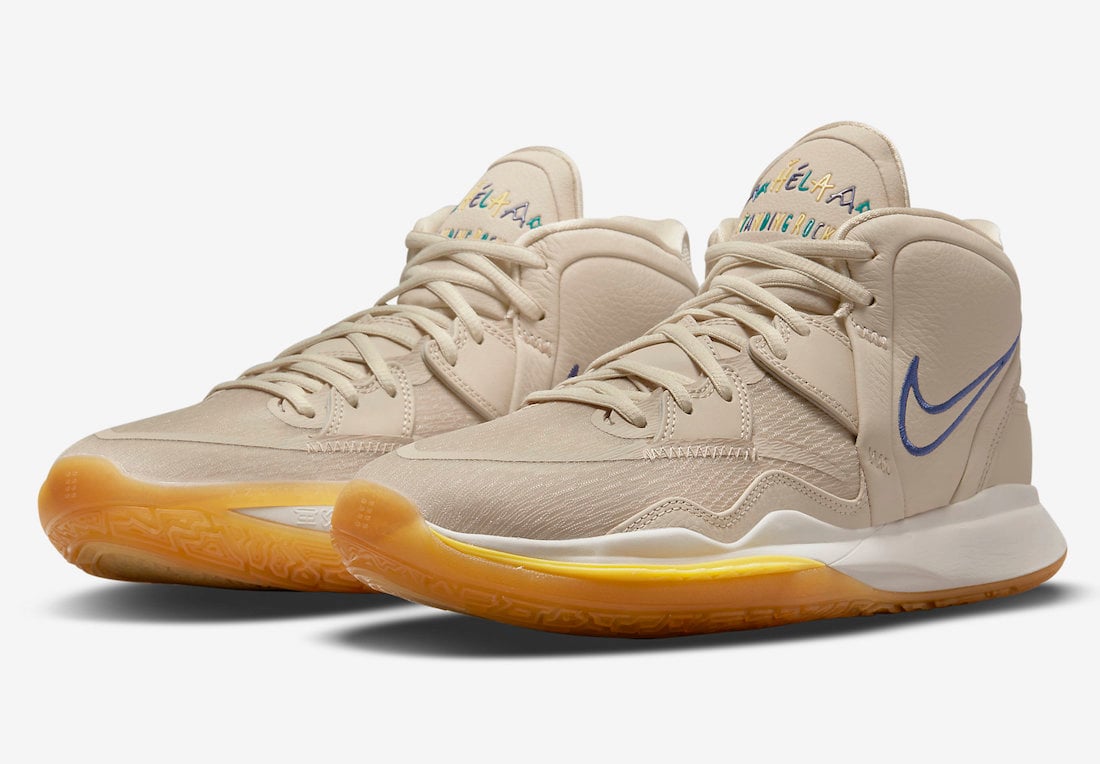 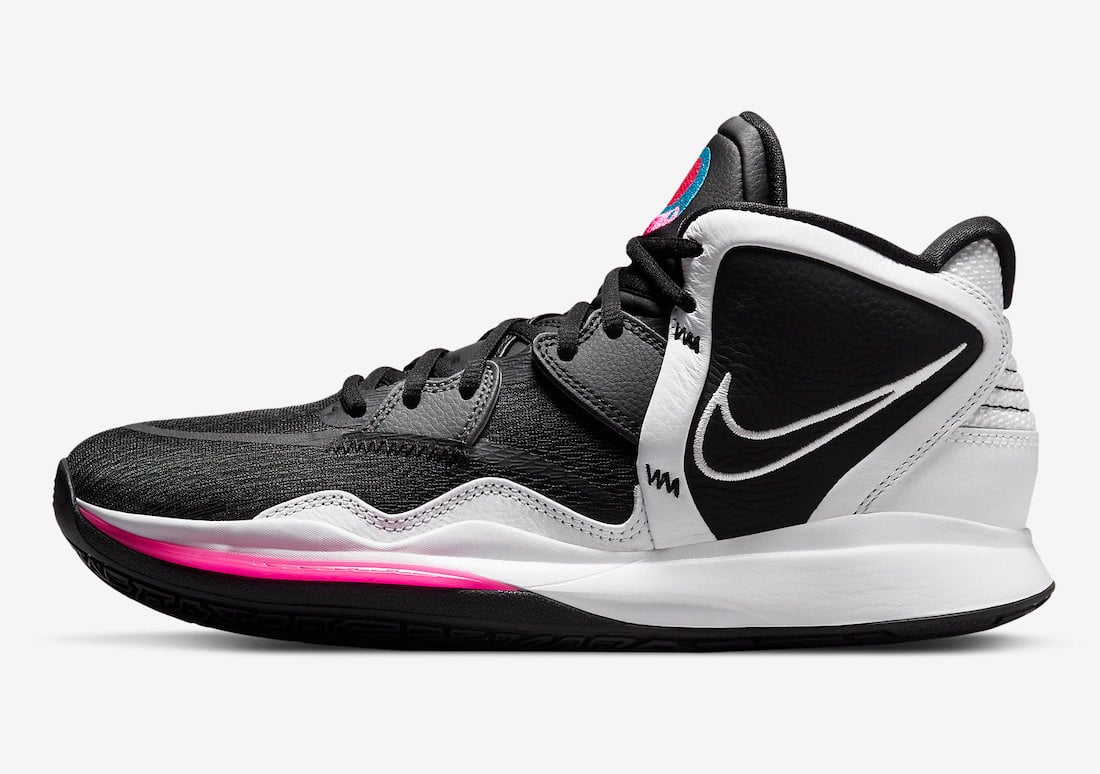 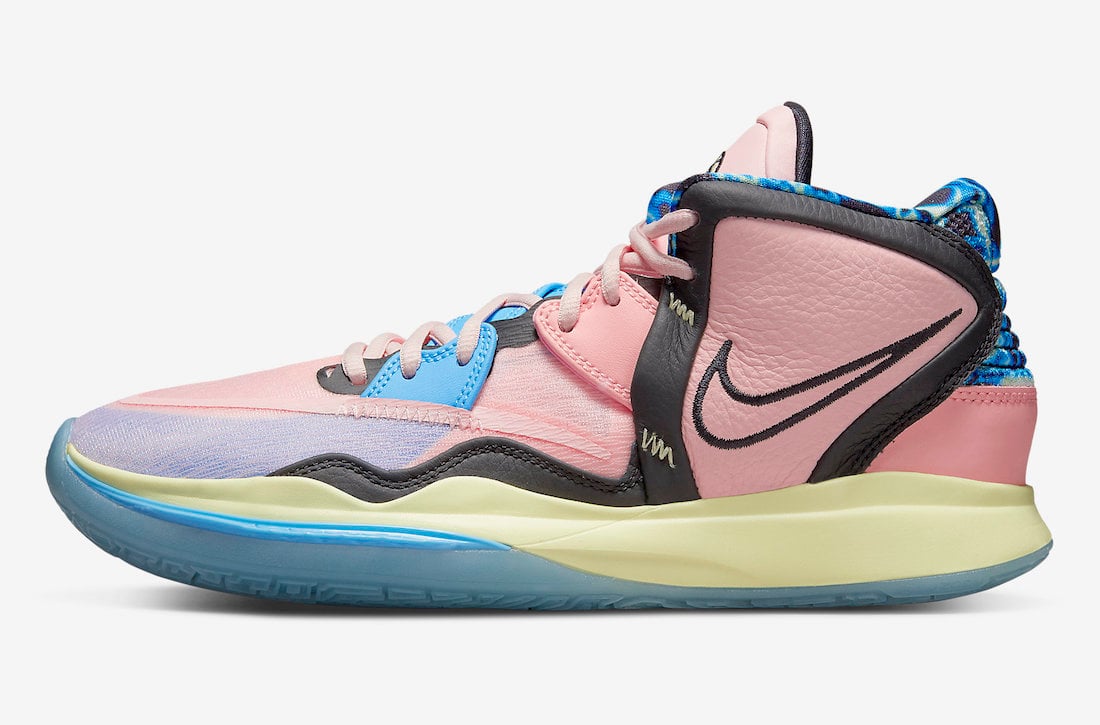 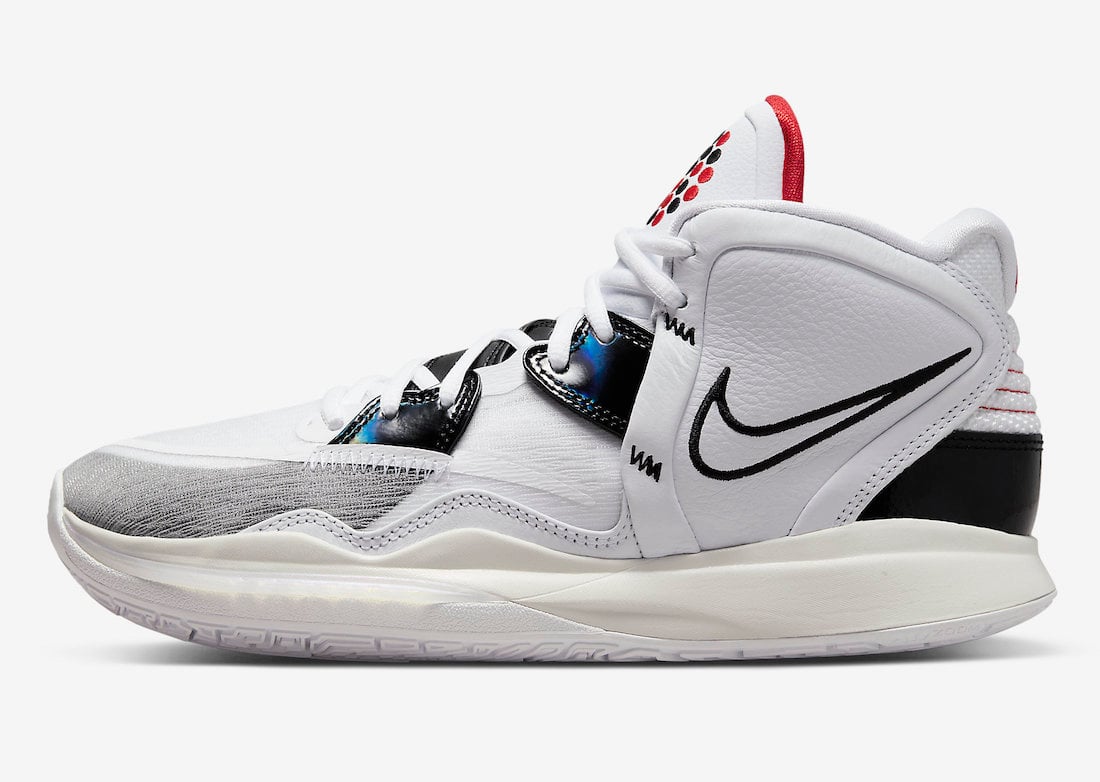 Update (8/11): We now have a first full look at the Nike Kyrie 8 which will debut soon. 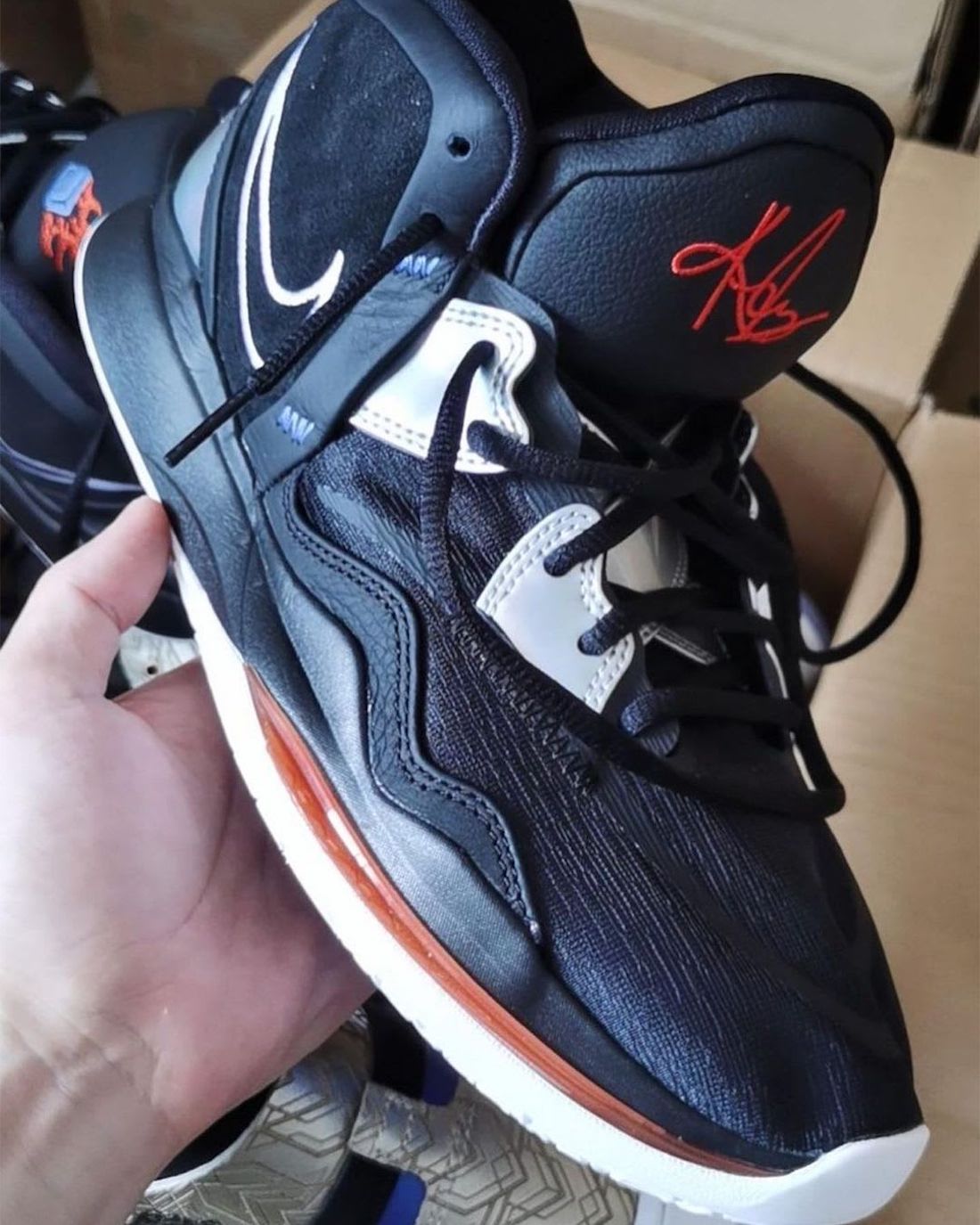 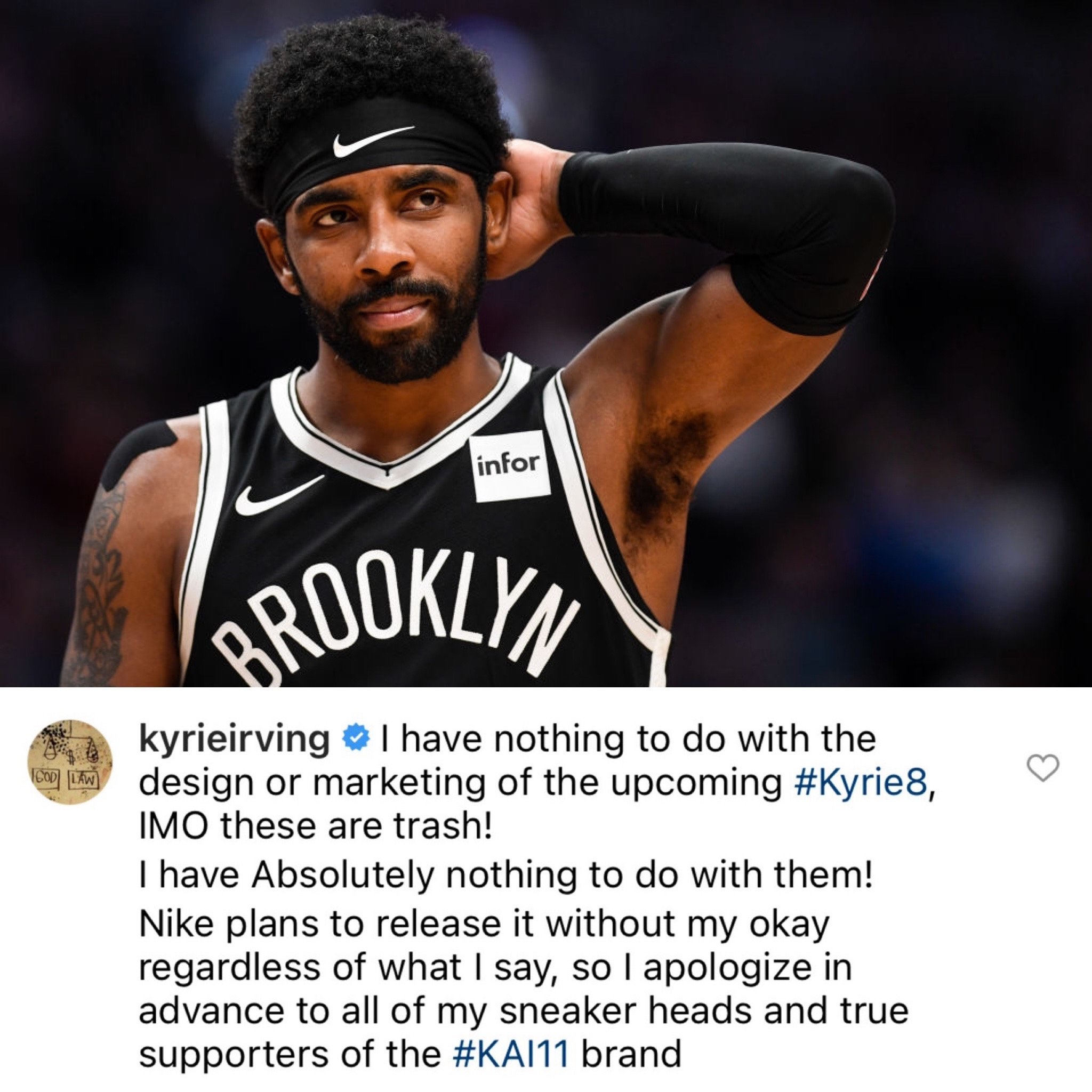 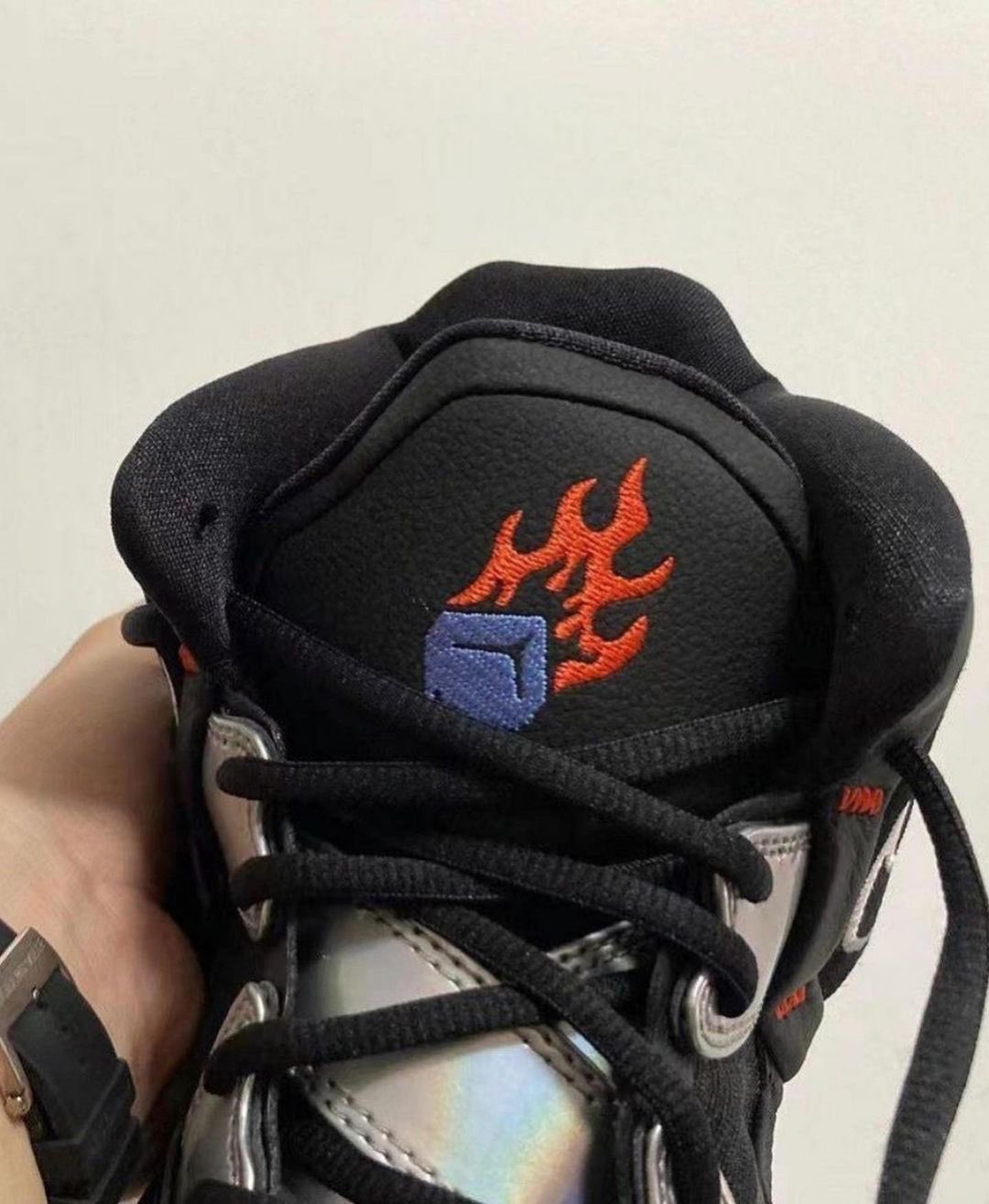 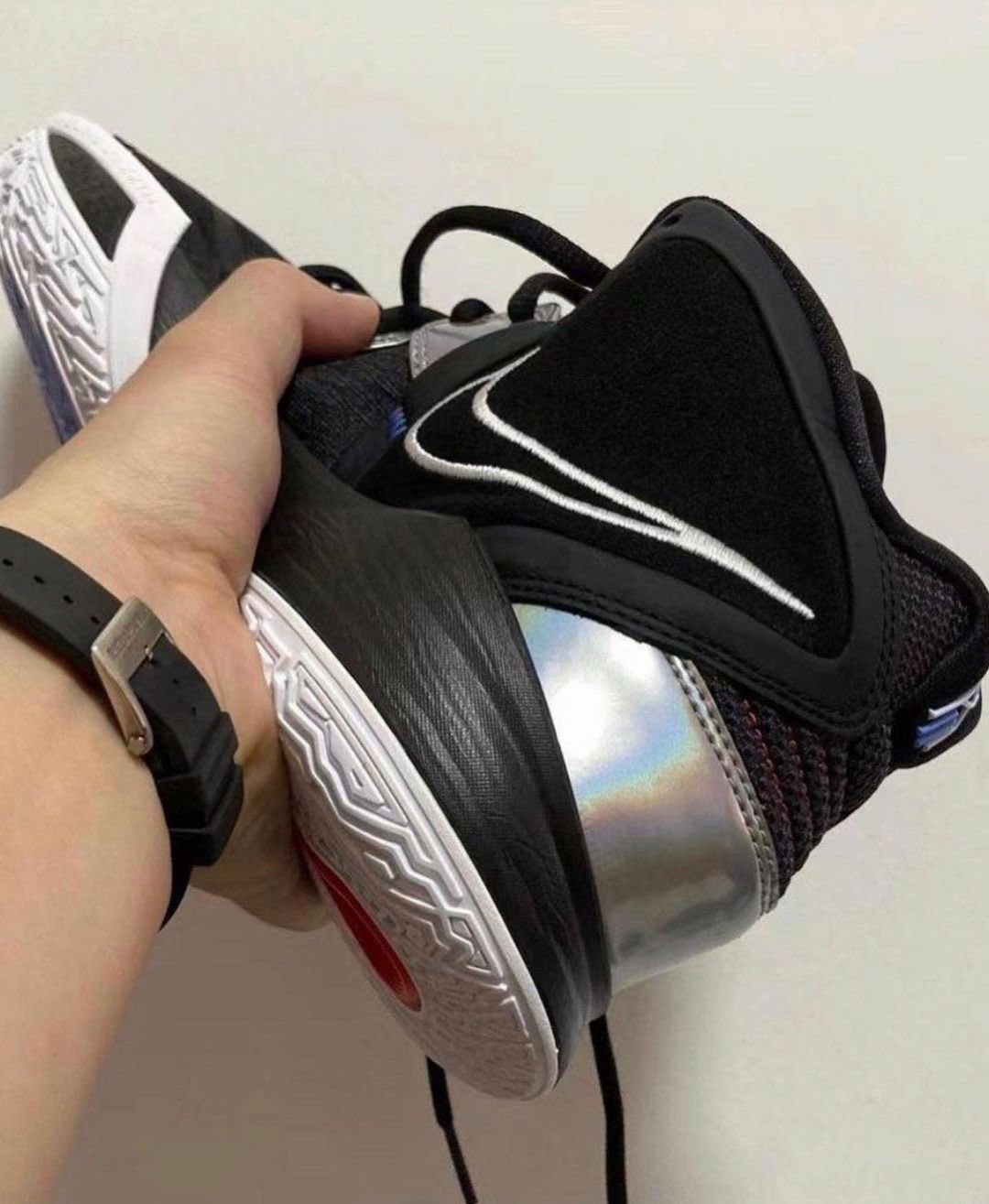 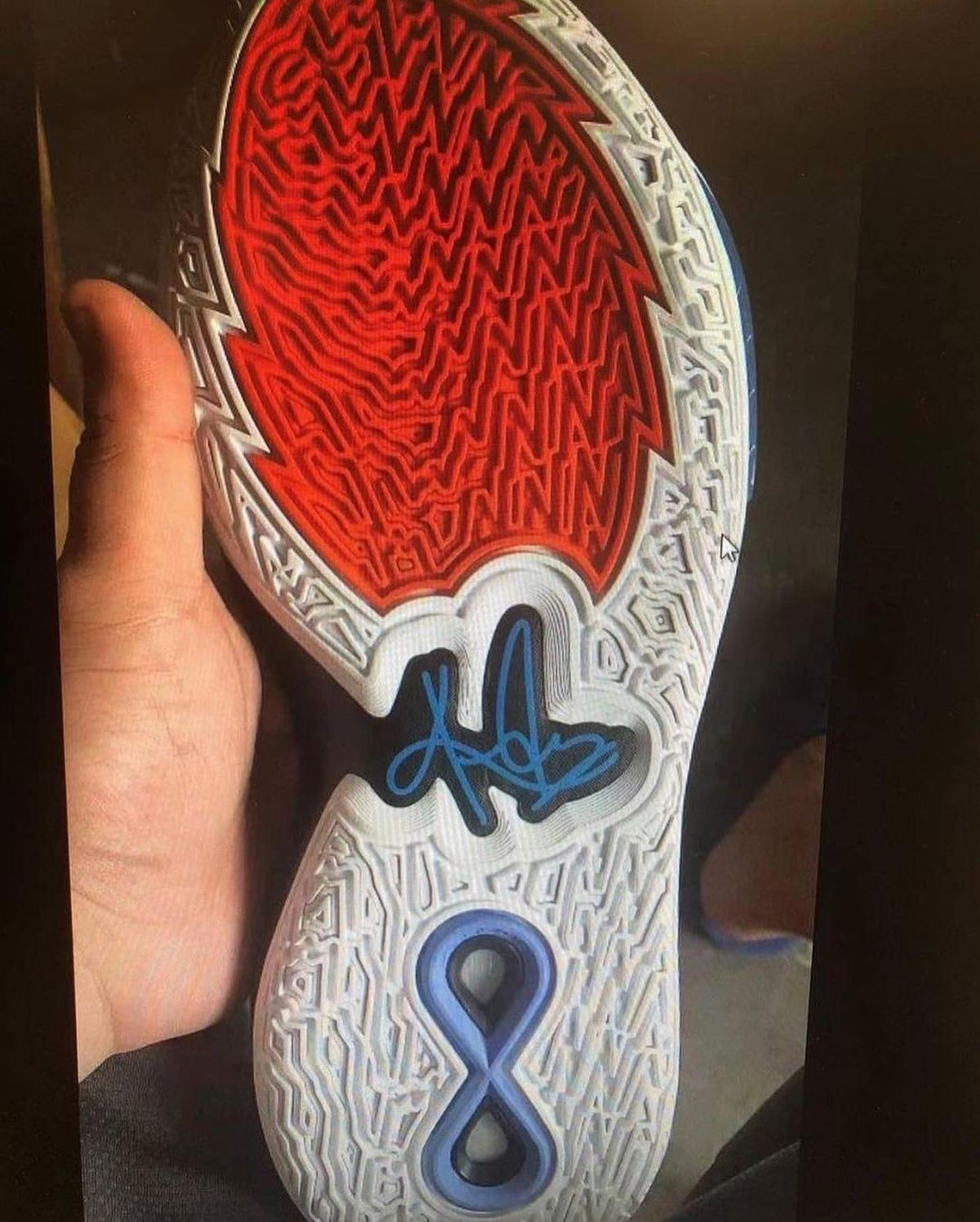