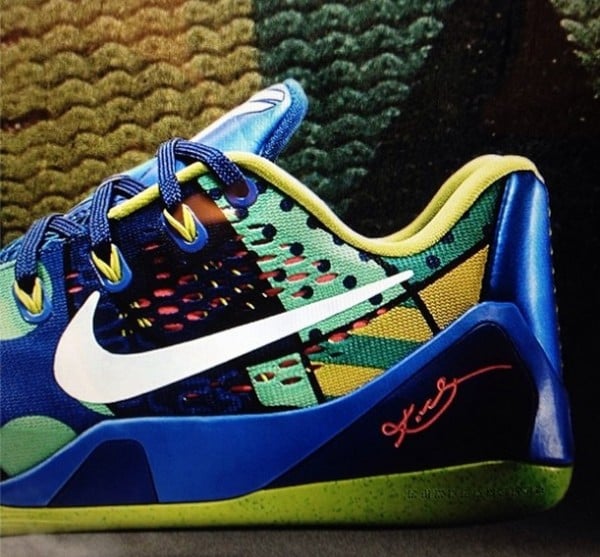 Believe it or not, the Nike Kobe 9 EM “Game Royal” finally has a release date.

First previewed back in April, this signature Nike Kobe 9 has been a hot topic given its “Pop Art” inspired graphic EM uppers and official game royal, white, and venom green colorway. What adds a fresh blend of other accents, are you looking forward to this style?

If so, get ready as the Nike Kobe 9 EM “Game Royal” debuts later this month on June 19th for only $160. Stick around for official images. 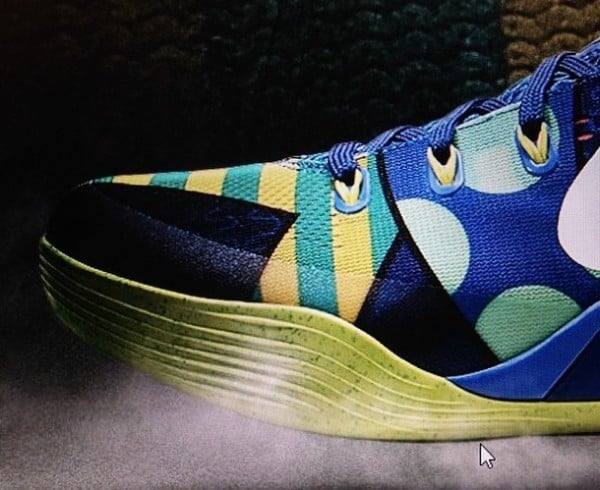