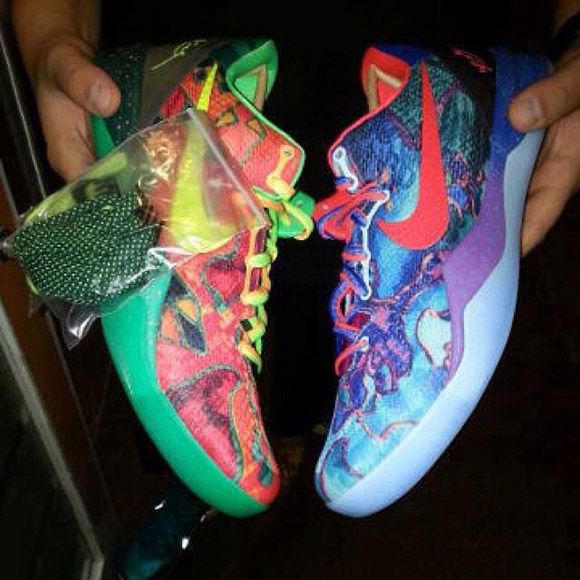 Nike just released the Kobe 8 in the “Pit Viper” colorway that everyone waited patiently for, well just after calming your nerves we get images of the Kobe 8 “What The Kobe.” The image shown by @SoleStage shows two shoes with the first on the left being a primarily red based shoe with green, yellow, orange and black accents with features including a new upper design as well as a speckled heel and braided laces. The new design is also featured on the blue version that is accompanied by purple and red shades as well as a light blue sole. These are hopefully expected to drop before the end of the year along with a few other colorways. Are you feeling the “What The Kobe” Kobe 8 or is it a little too much for you? Let us know in the comments section below and stay tuned to Sneakerfiles for more news on the Kobe 8 and much more! 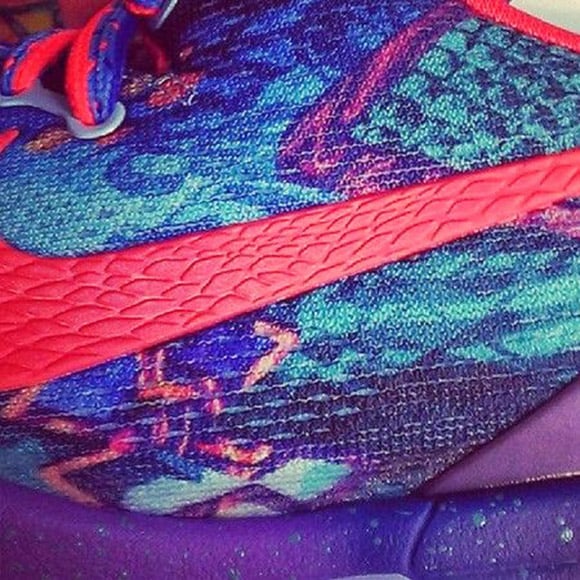 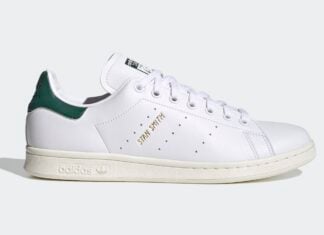 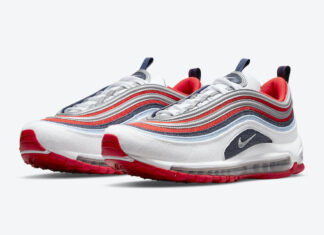 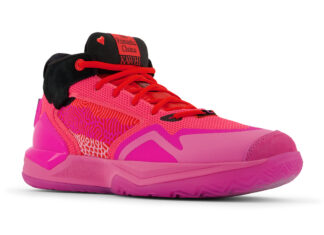 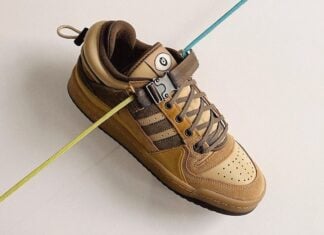