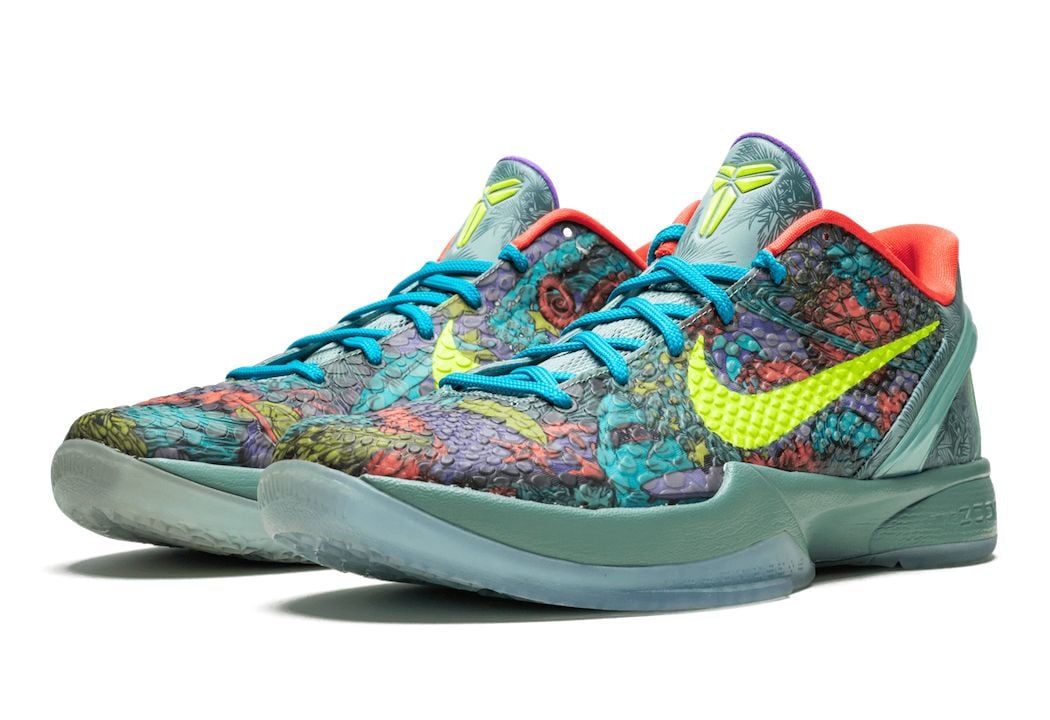 One of Kobe Bryant’s iconic releases was the ‘Prelude Pack,’ which included the Nike Kobe 6 ‘Prelude’. Dropped in 2014, this unique pack celebrated the launch of the Kobe 9 and had eight signature shoes. For 2022, the pair is rumored to return, but with the Protro treatment.

This Nike Kobe 6 pays tribute to Kobe’s 2011 All-Star Game, where he won MVP and played in Los Angeles. Highlighted with artwork inspired by Venice Beach, the pair comes with graphics that include sharks, fish, and octopuses. Once again, the pair has snakeskin texture on the upper, heel counter, and Zoom Air midsole. Lastly, a mostly translucent outsole finishes the look.

While not confirmed, the Nike Kobe 6 Protro ‘Prelude’ is rumored to return at select retailers and Nike.com later this year. Once we have more information, we will make sure to update you. For now, check out additional photos below of the first drop. 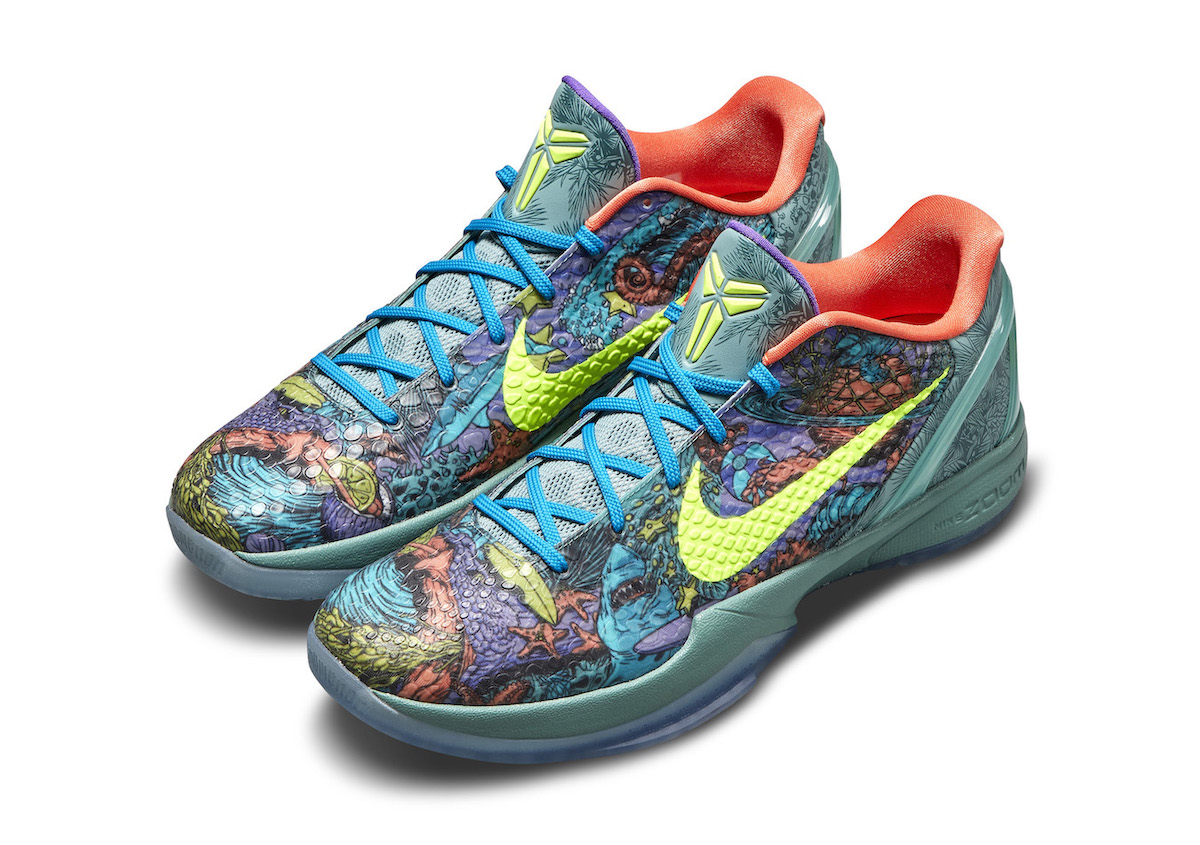 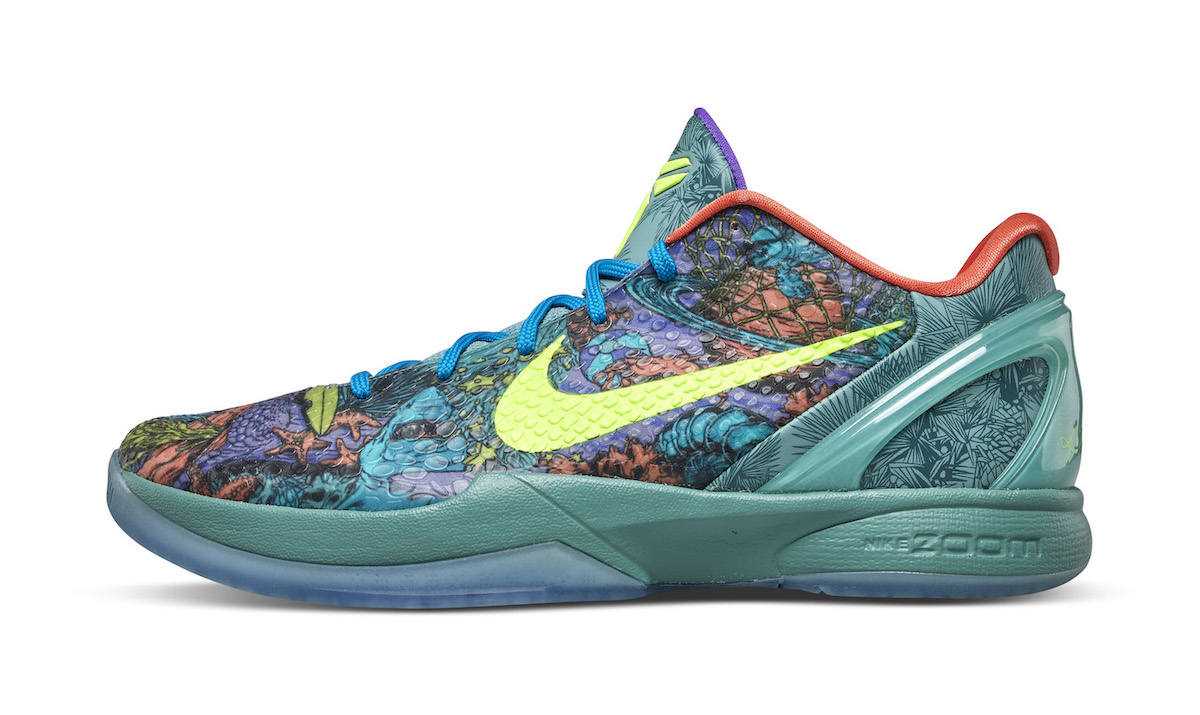 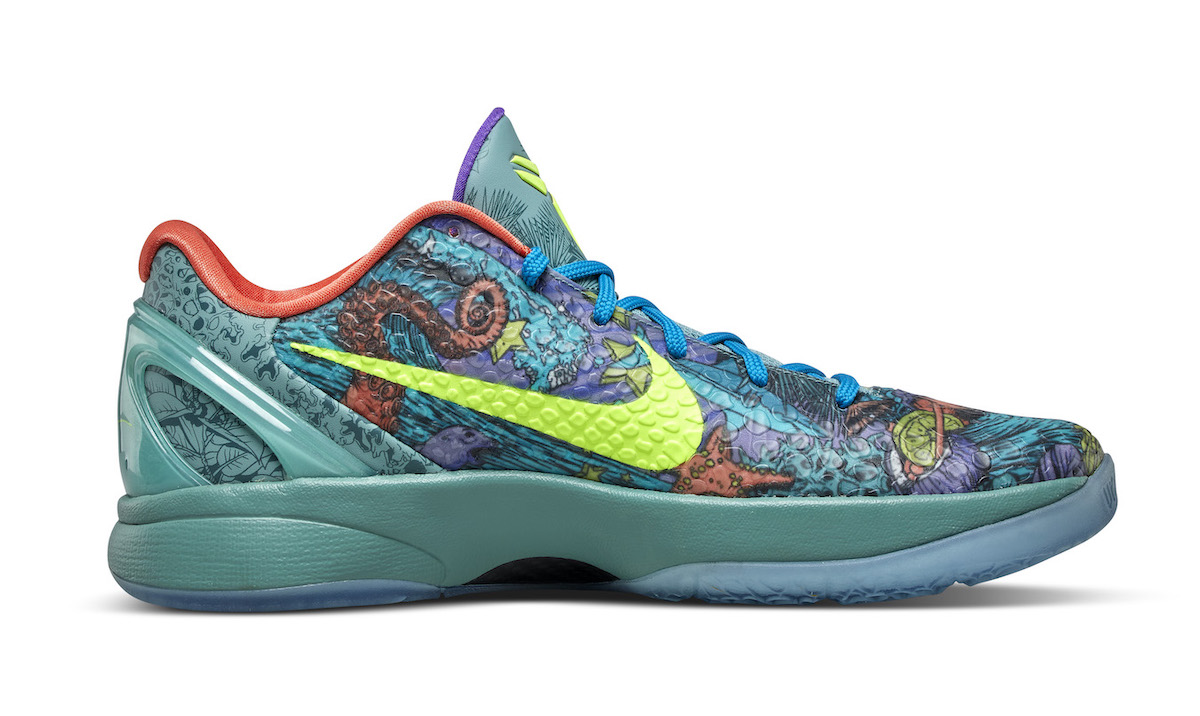 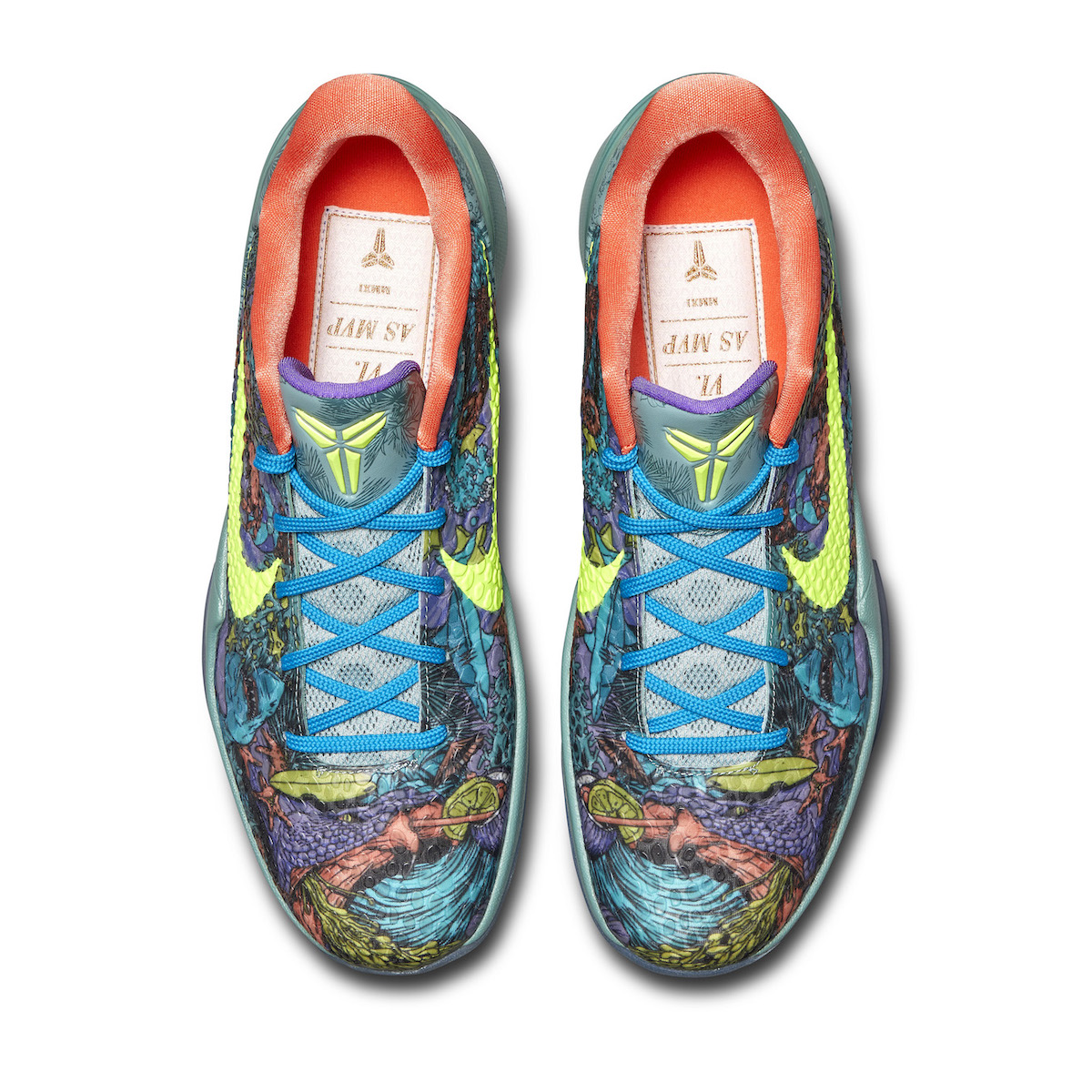 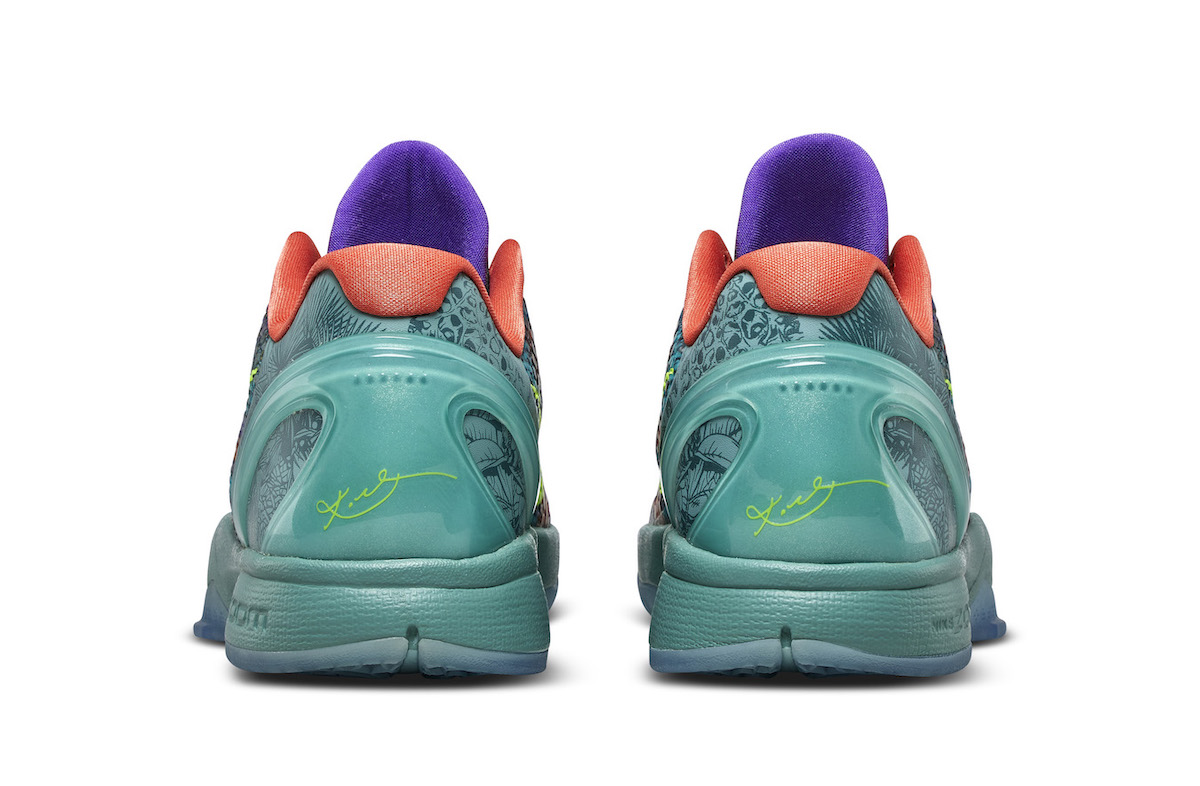 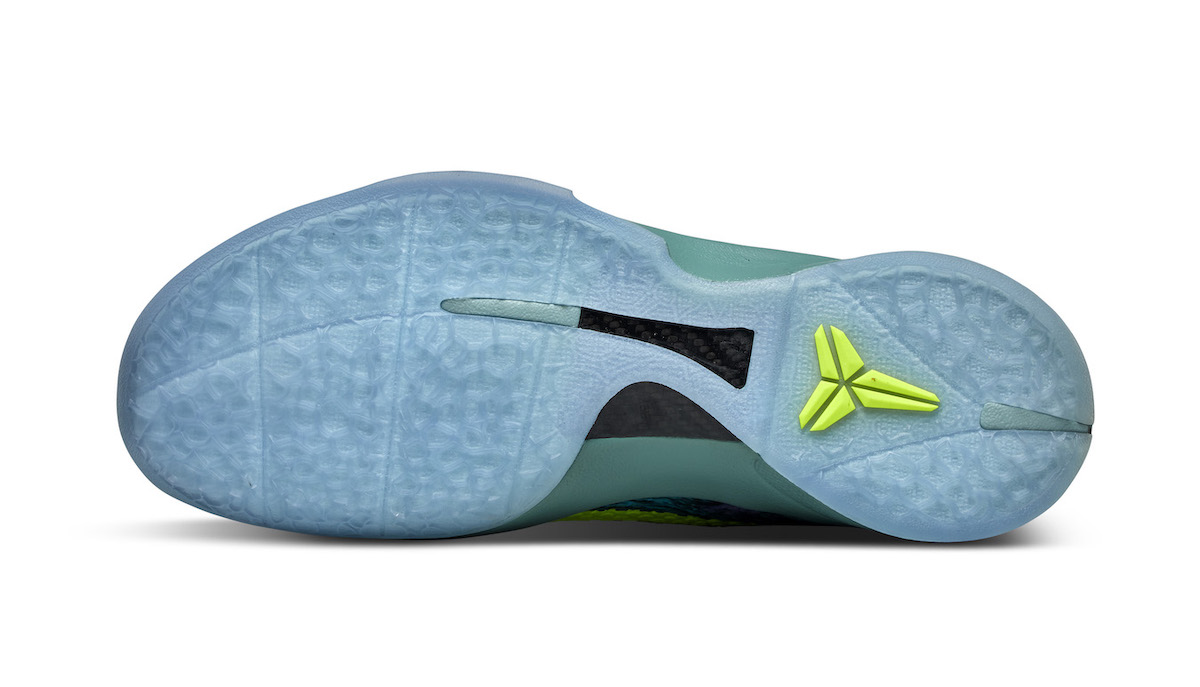 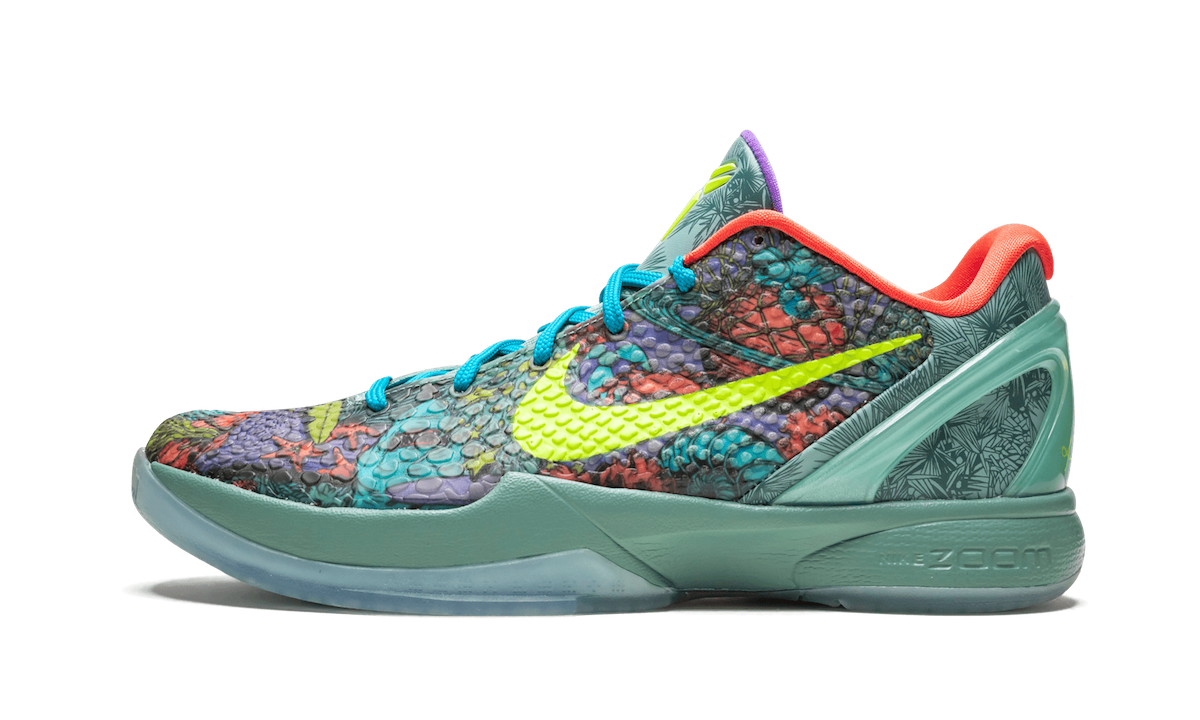 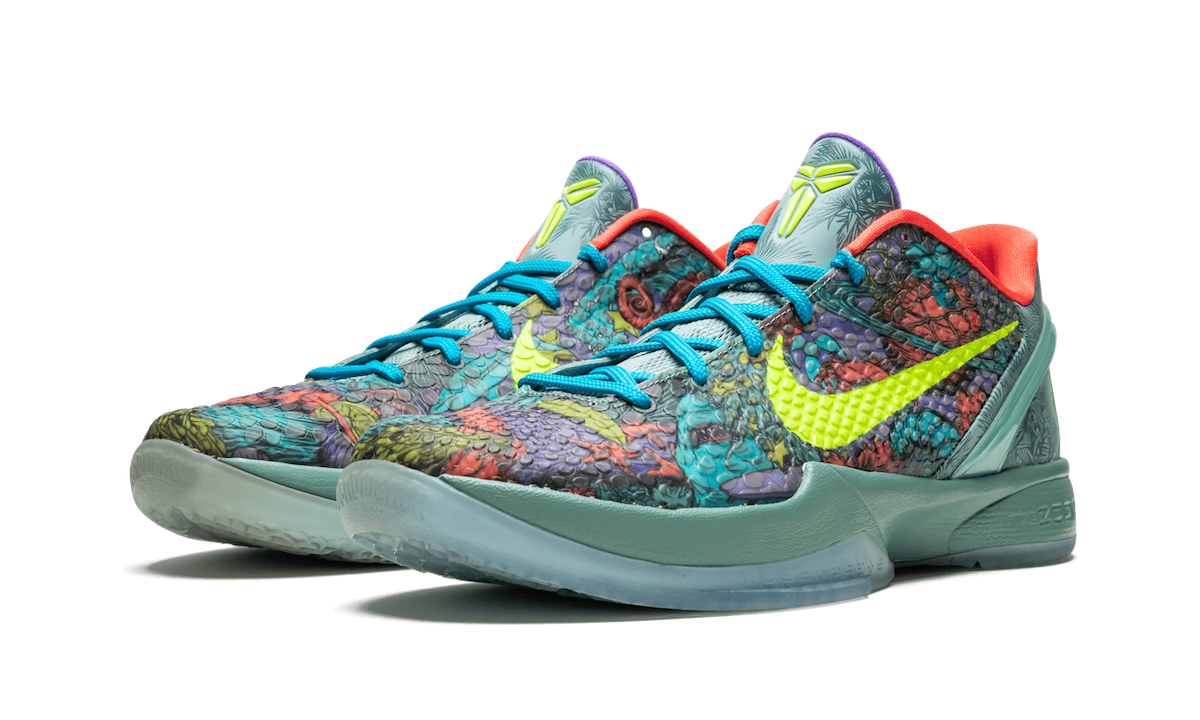 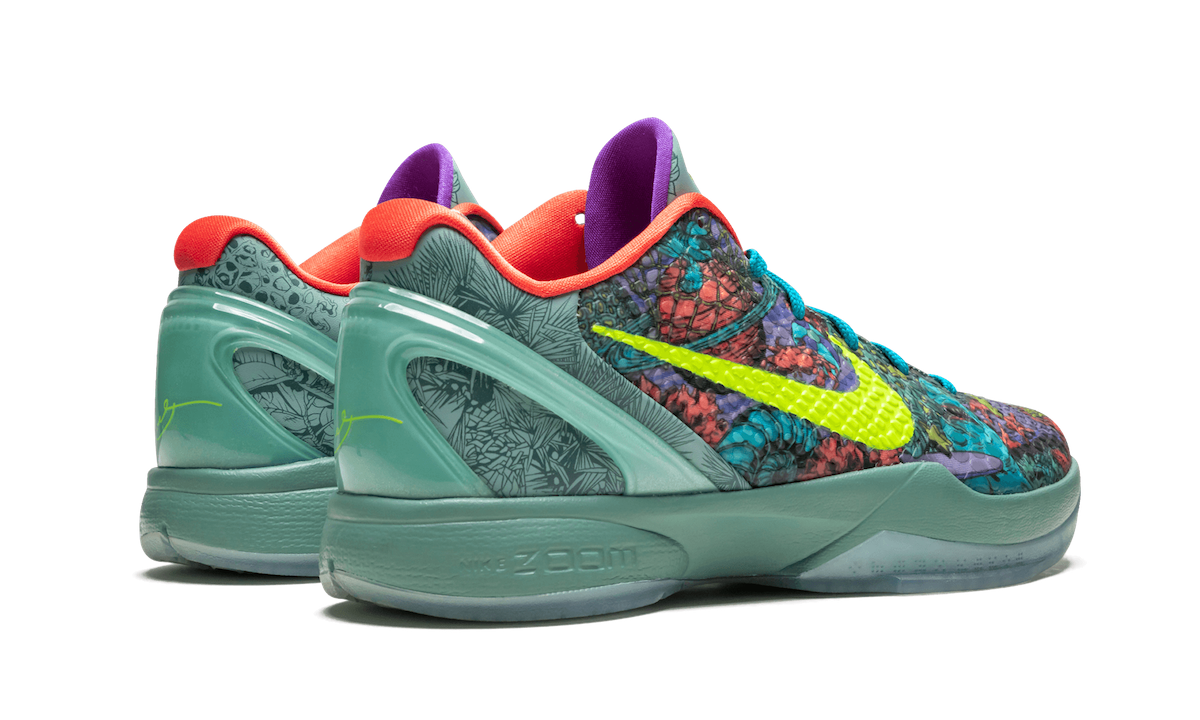 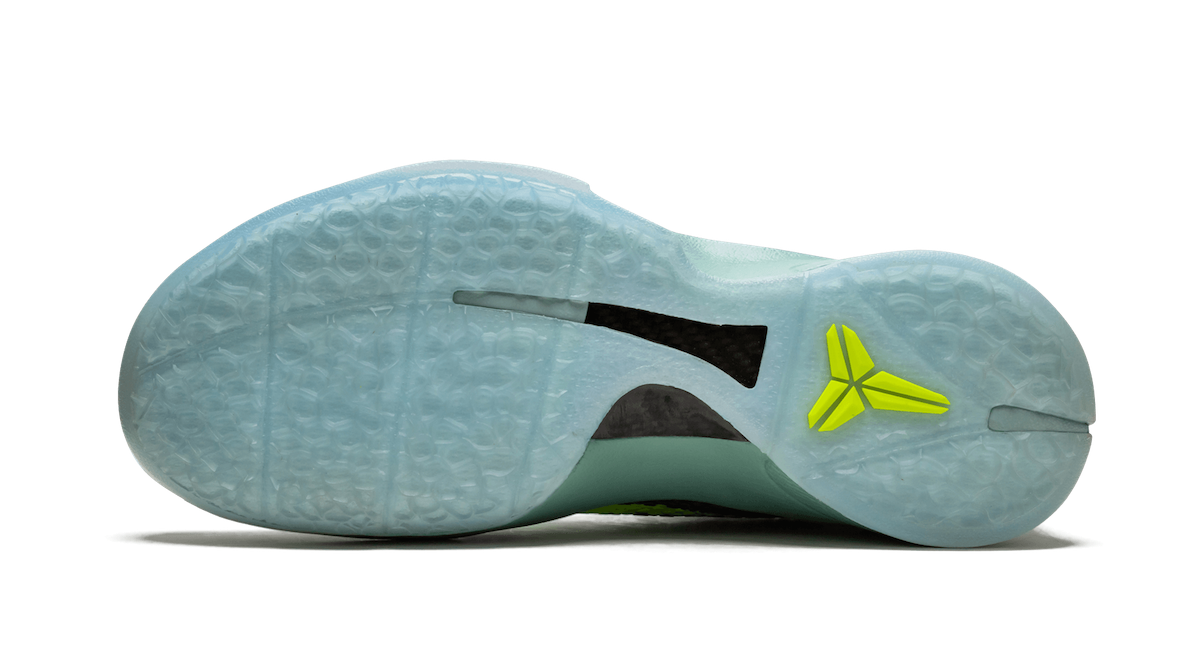