HomeNikeVanessa Bryant is Not Happy with Nike’s Plan to Release the Kobe... 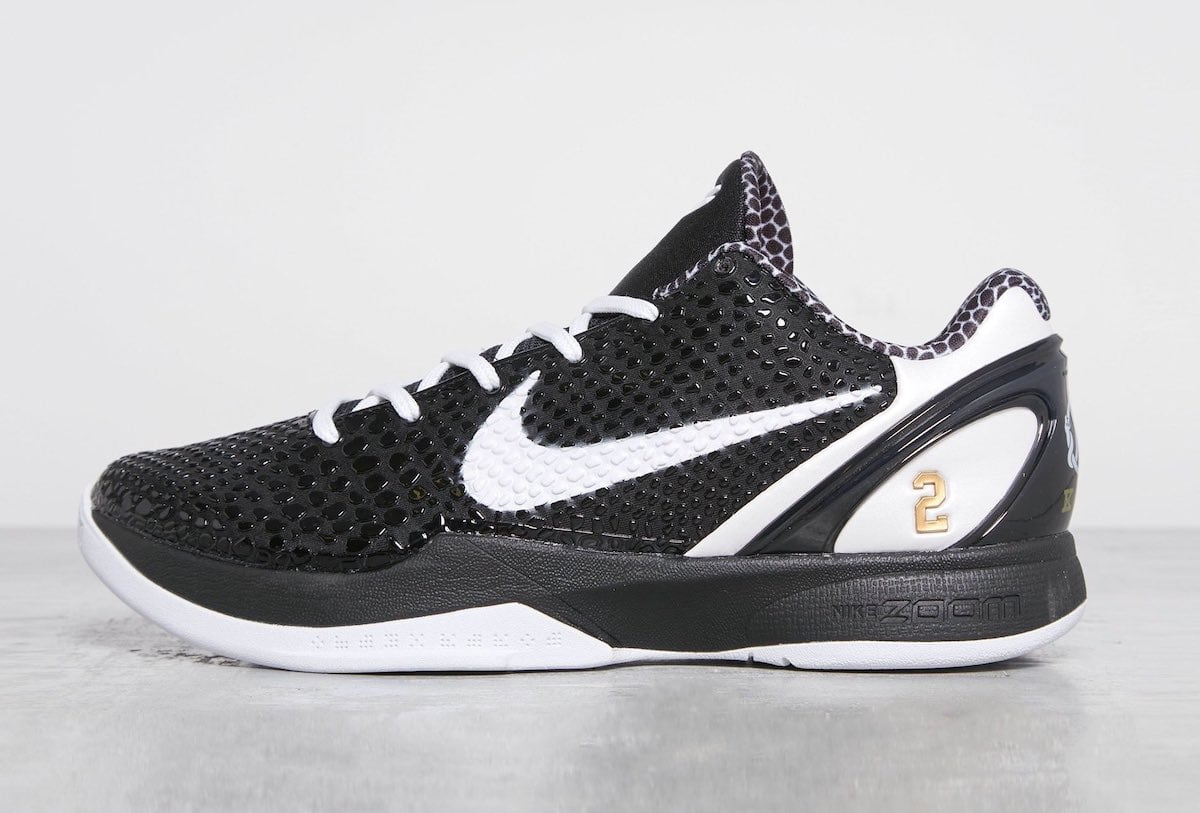 Kobe Bryant’s deal with Nike has officially ended but before they part ways, two more pairs are rumored to release. One of those might be the Nike Kobe 6 Protro ‘Mamba Forever’ which is a tribute to Kobe and his daughter Gigi.

This Nike Kobe 6 Protro comes dressed in a clean Black, White, and Metallic Gold color combination. Highlighted with Black snakeskin texture across the toe and panels while White adorns the laces, Swoosh logos, tongue branding, heel, and rubber outsole. Next, snakeskin print covers the liner while the standout feature of the shoe is the Mamba & Mambacita Sports Foundation logo on the heel with Kobe and Gigi’s name printed on the left and right shoe. Lastly, Gigi’s number ‘2’ hits the lateral heel in Gold to finish the look.

You can expect the Nike Kobe 6 Protro ‘Mamba Forever’ is rumored to release at select retailers and Nike.com during Summer 2021. The retail price is $180. As soon as we have more information, we will make sure to update you. For now, check out more images below that will give you a closer look.

Update (6/3): Vanessa Bryant put out a statement via her Instagram regarding the Nike Kobe 6 Protro ‘Mamba Forever’. She has stated that she designed the shoes before deciding not to re-sign with Nike. Furthermore, she didn’t give approval to Nike for the shoes to be made. Ultimately, Bryant doesn’t want the shoes to be sold and is upset that people already have pairs.

Although Nike hasn’t announced a release date for the shoes, it does appear that the ‘Mamba Forever’ Kobe 6 Protro went into full production and is even rumored to launch this Summer. Bryant also stated that there are only two more Kobe’s releasing, one was the Undefeated x Kobe 6 Protro ‘Hall of Fame’ and the other is the Kobe 6 Protro ‘POP’.

Below, you can check out her statement and once we receive more information, we will make sure to update. 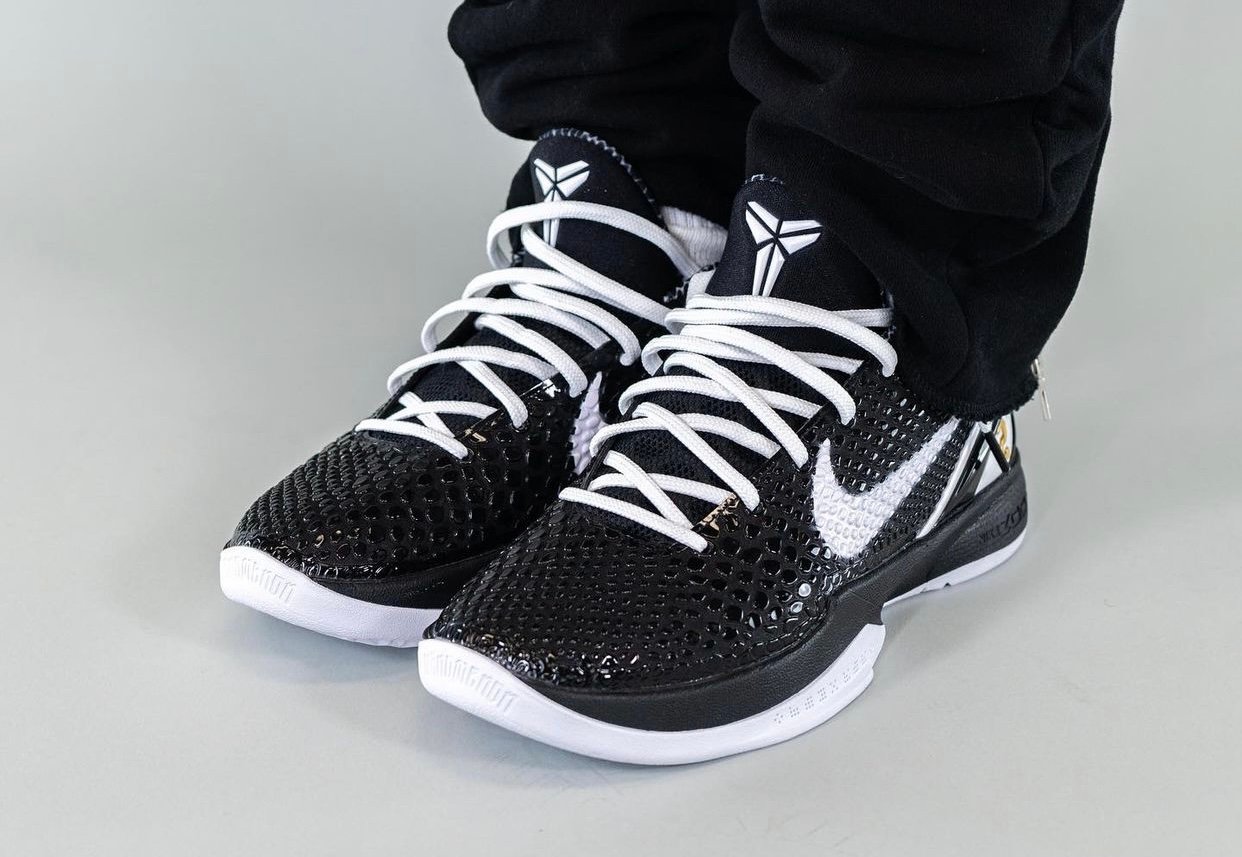 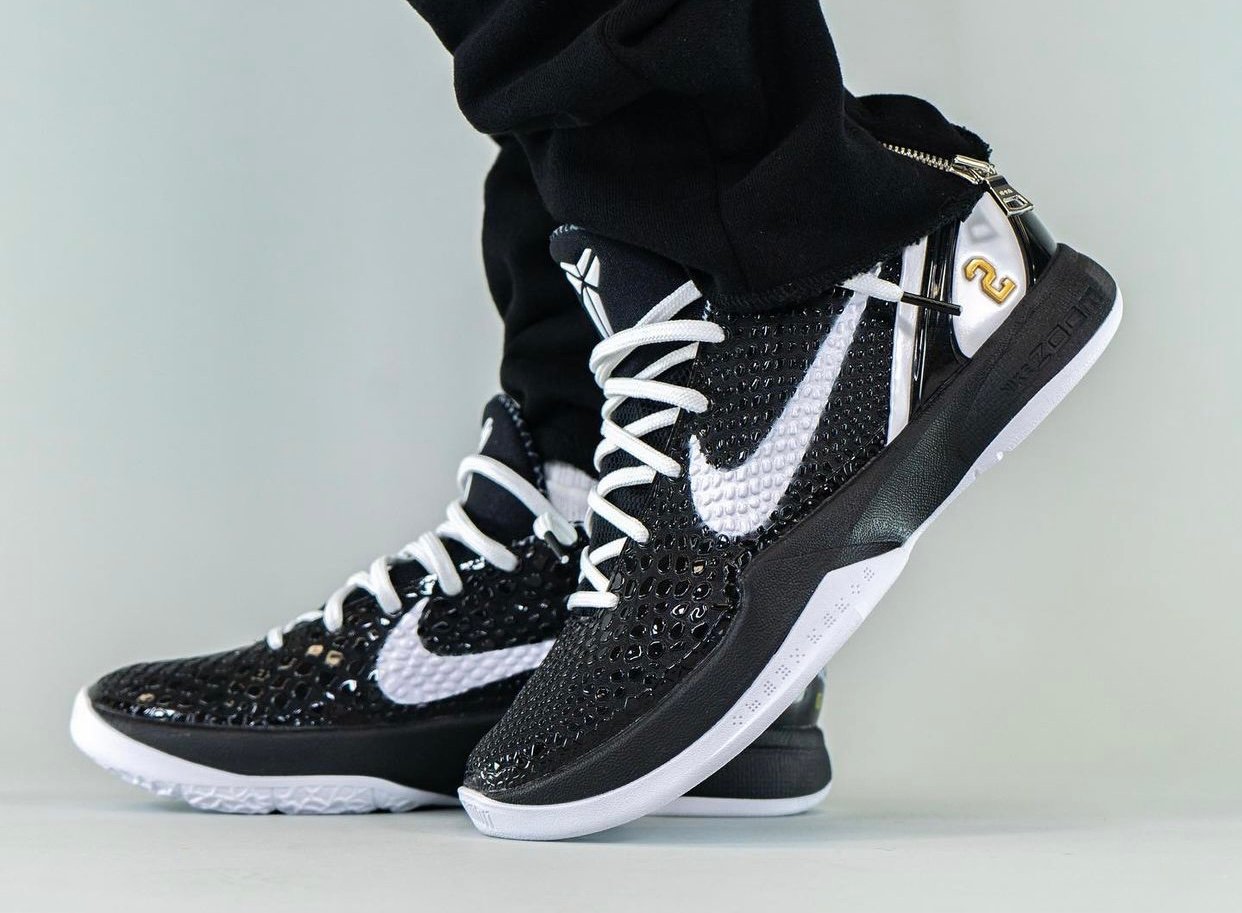 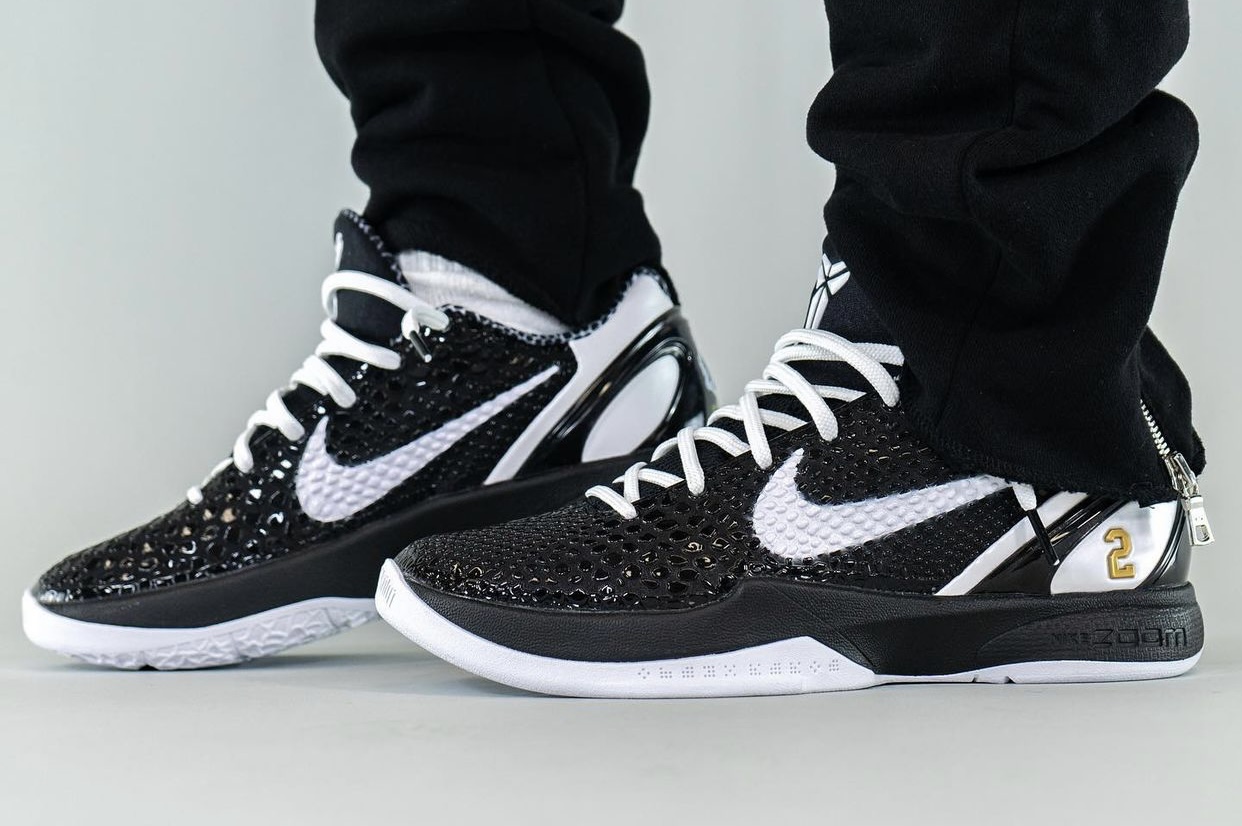 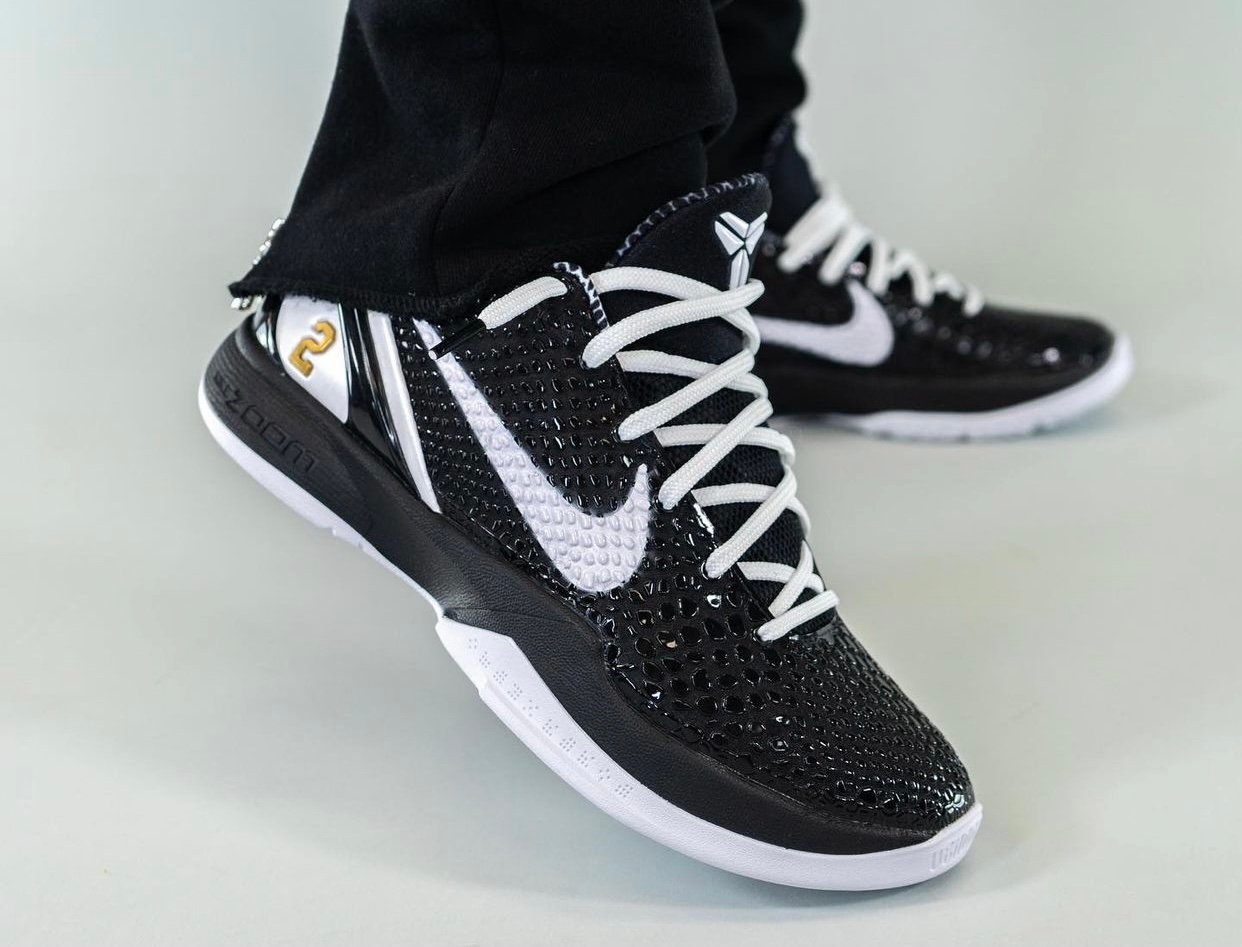 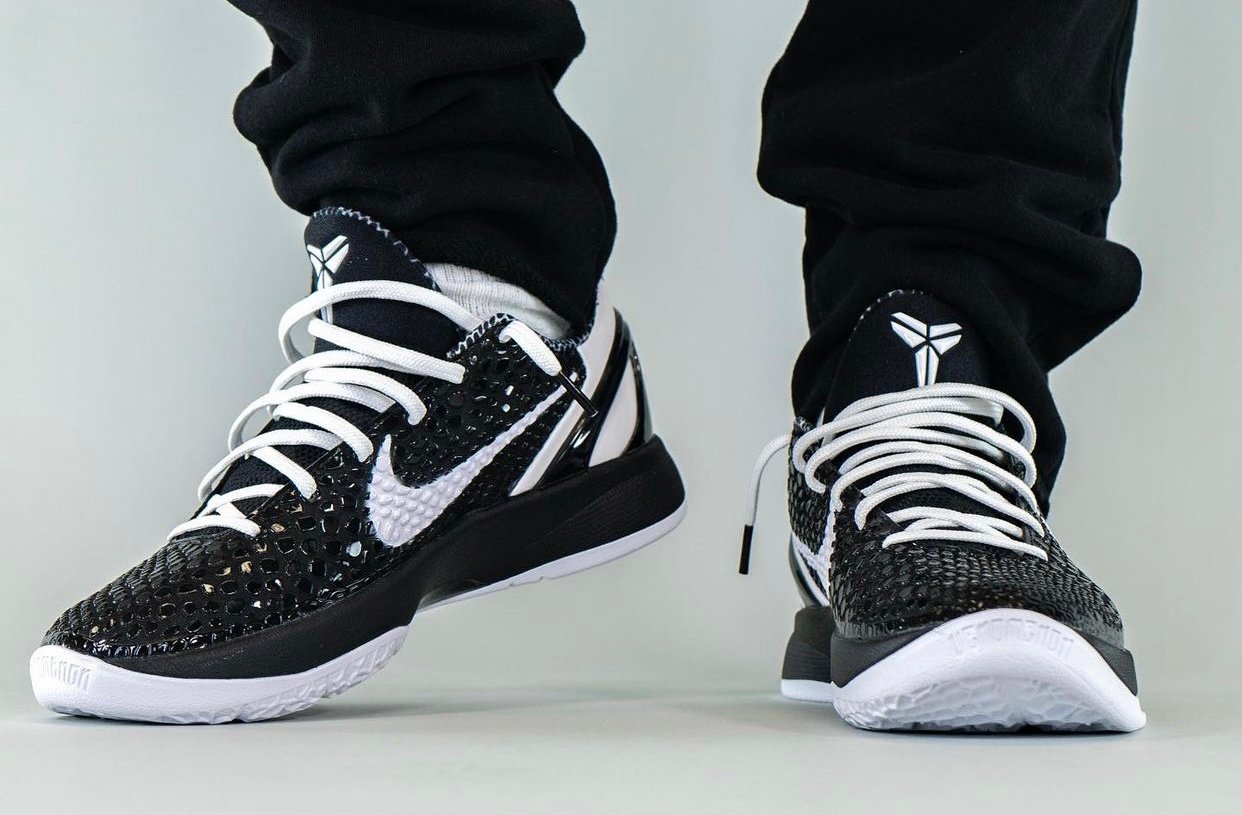 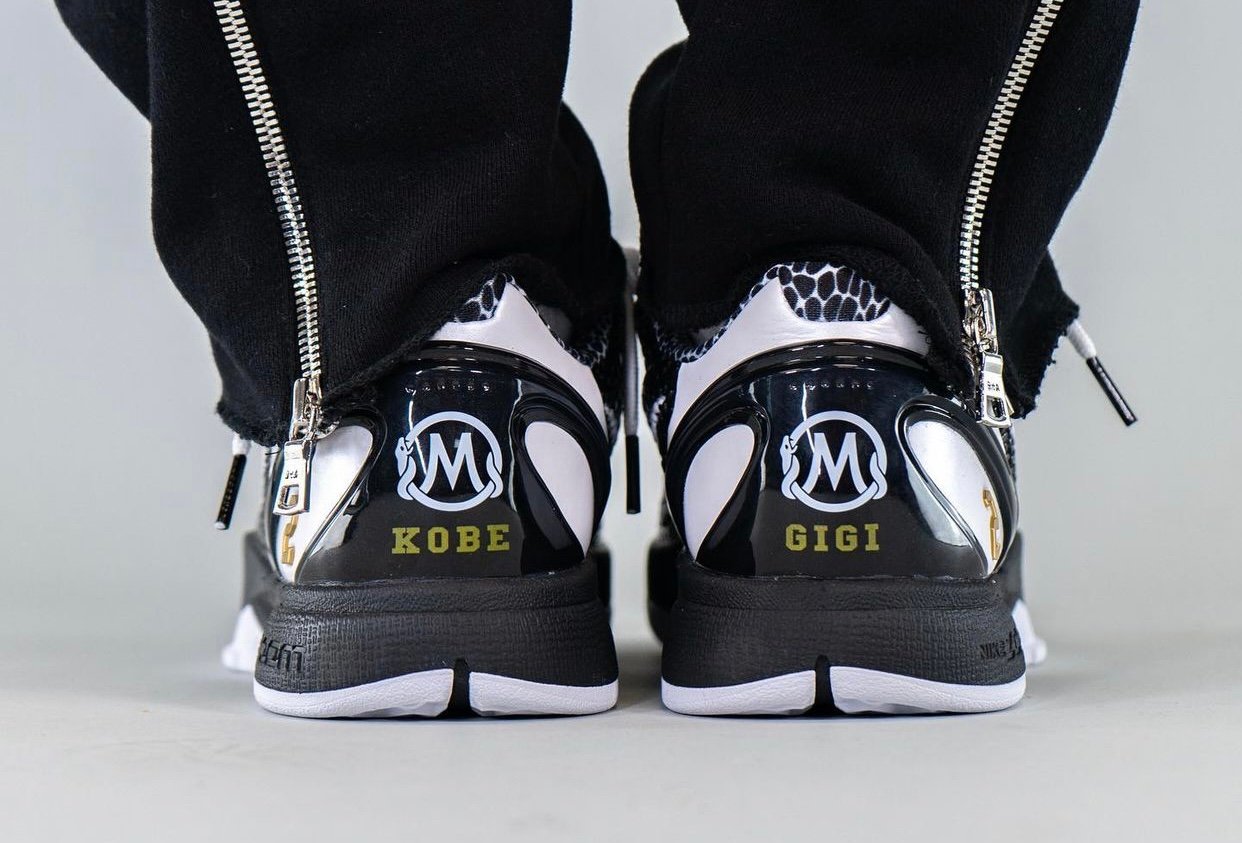 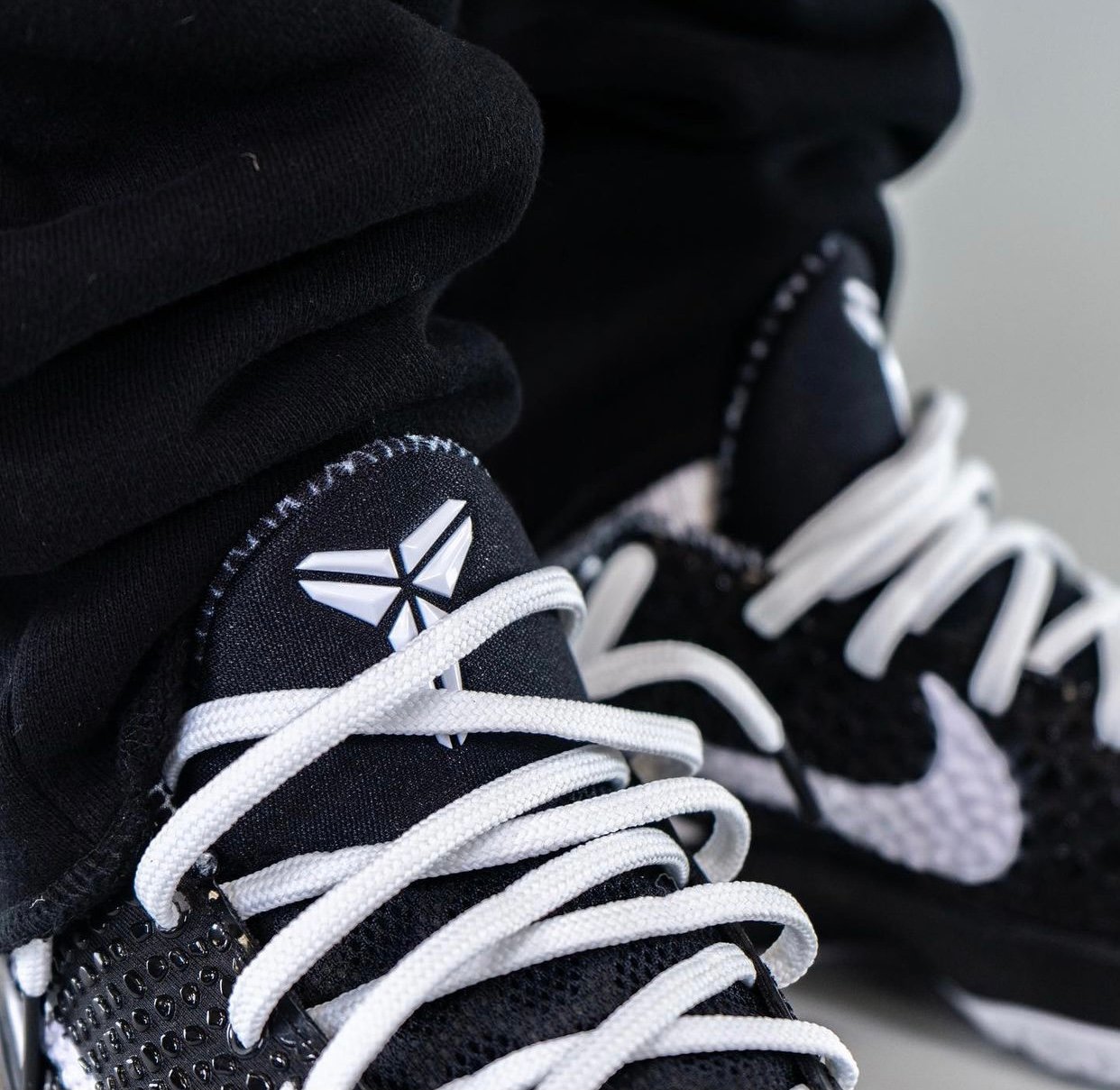 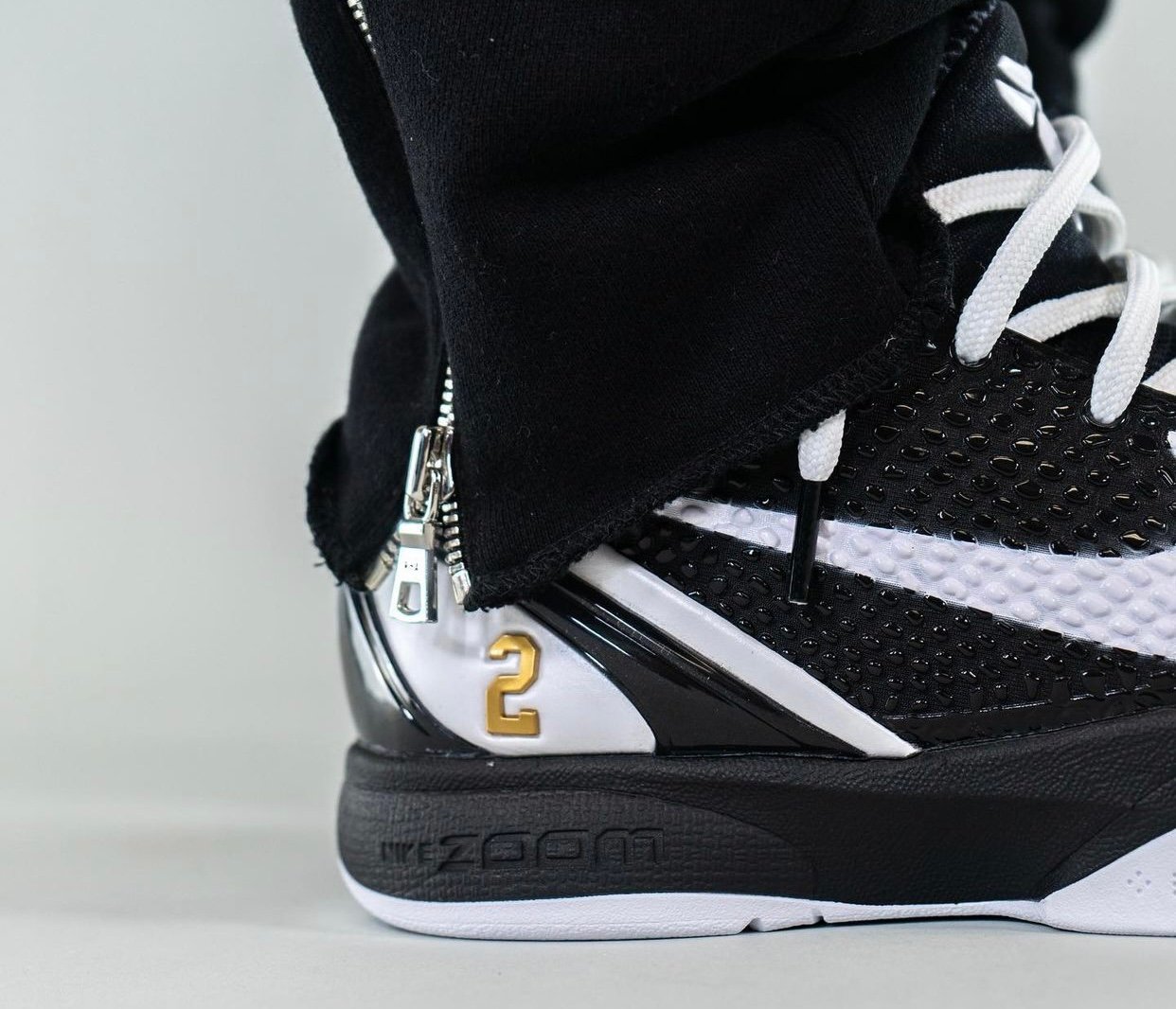 Update (5/22): We now have a detailed look at the ‘Mamba Forever’ Nike Kobe 6 Protro. A release is rumored to take place this Summer, however, Nike has yet to confirm. Images via LA Soles. 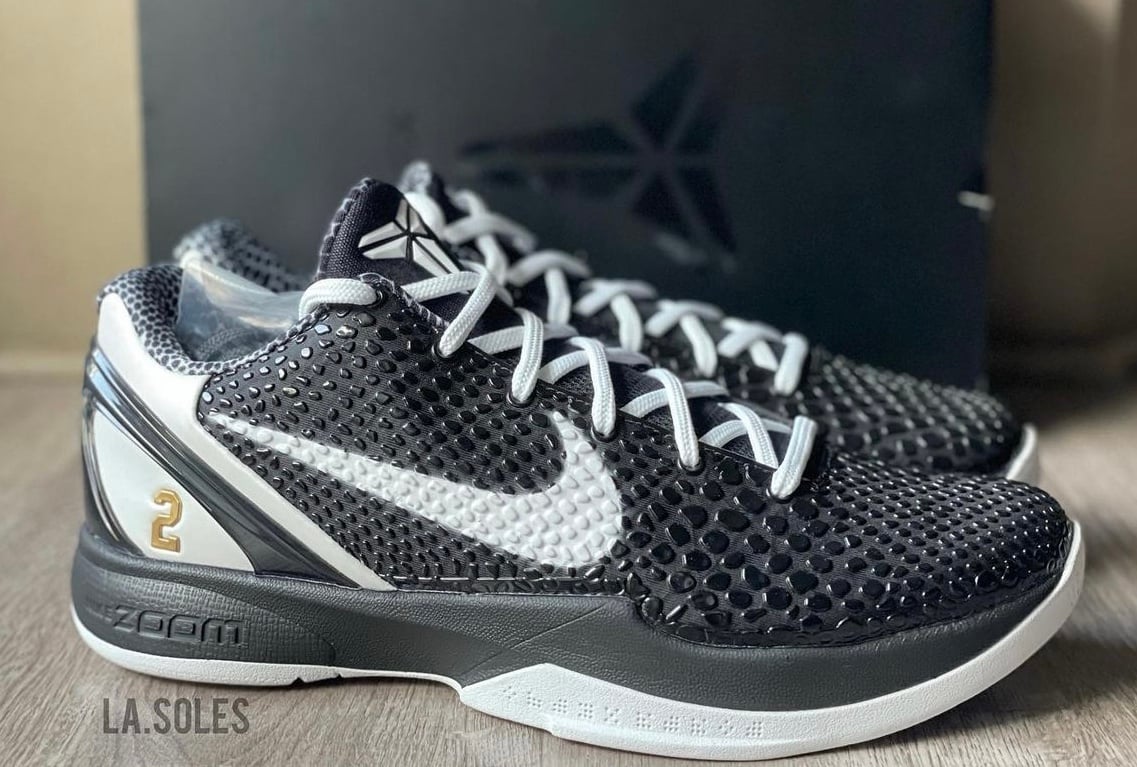 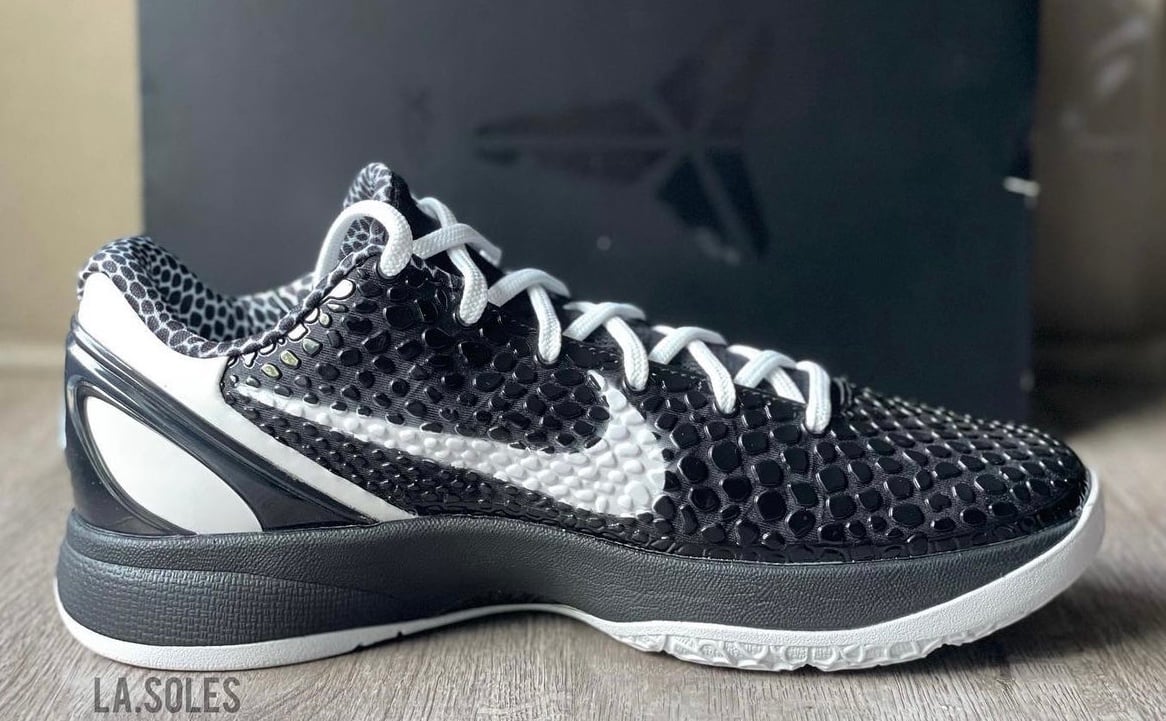 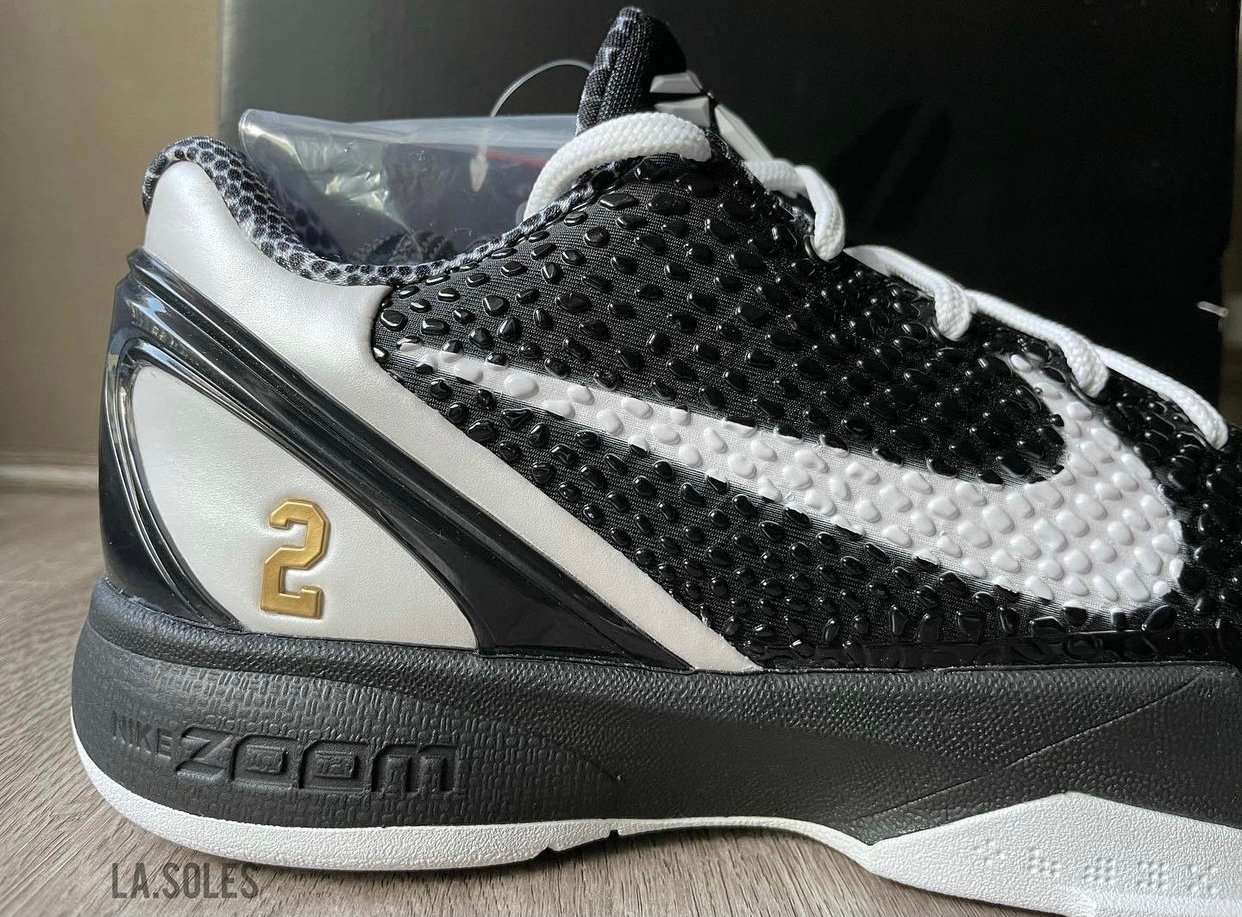 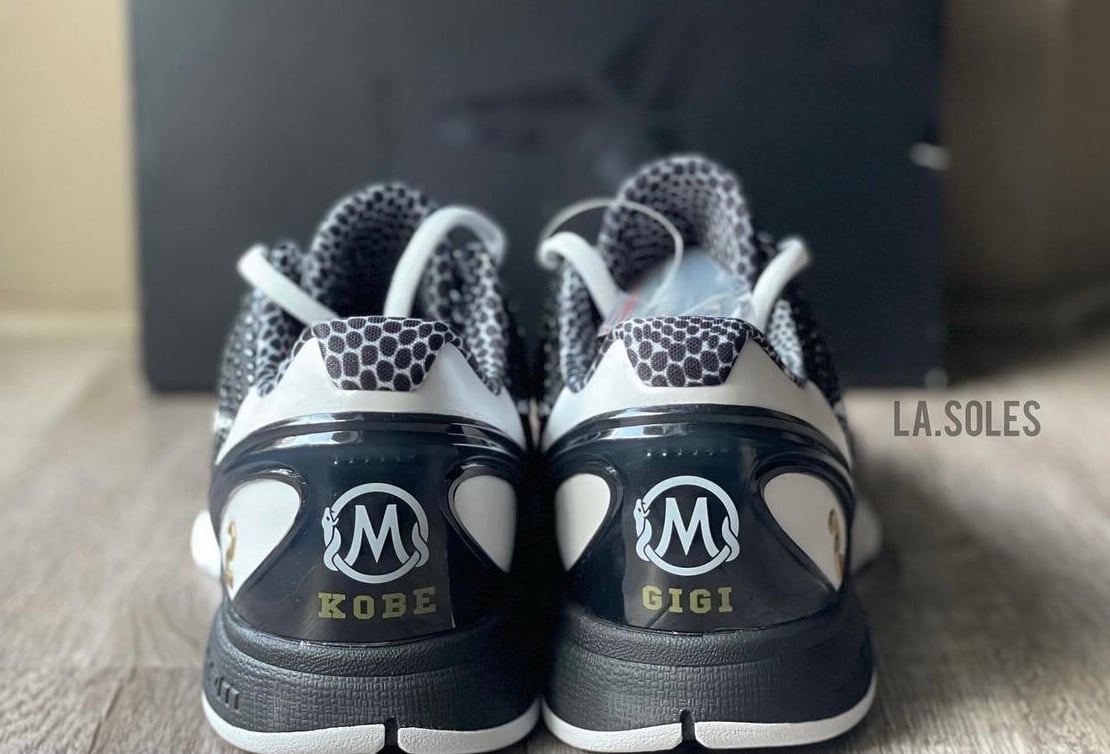 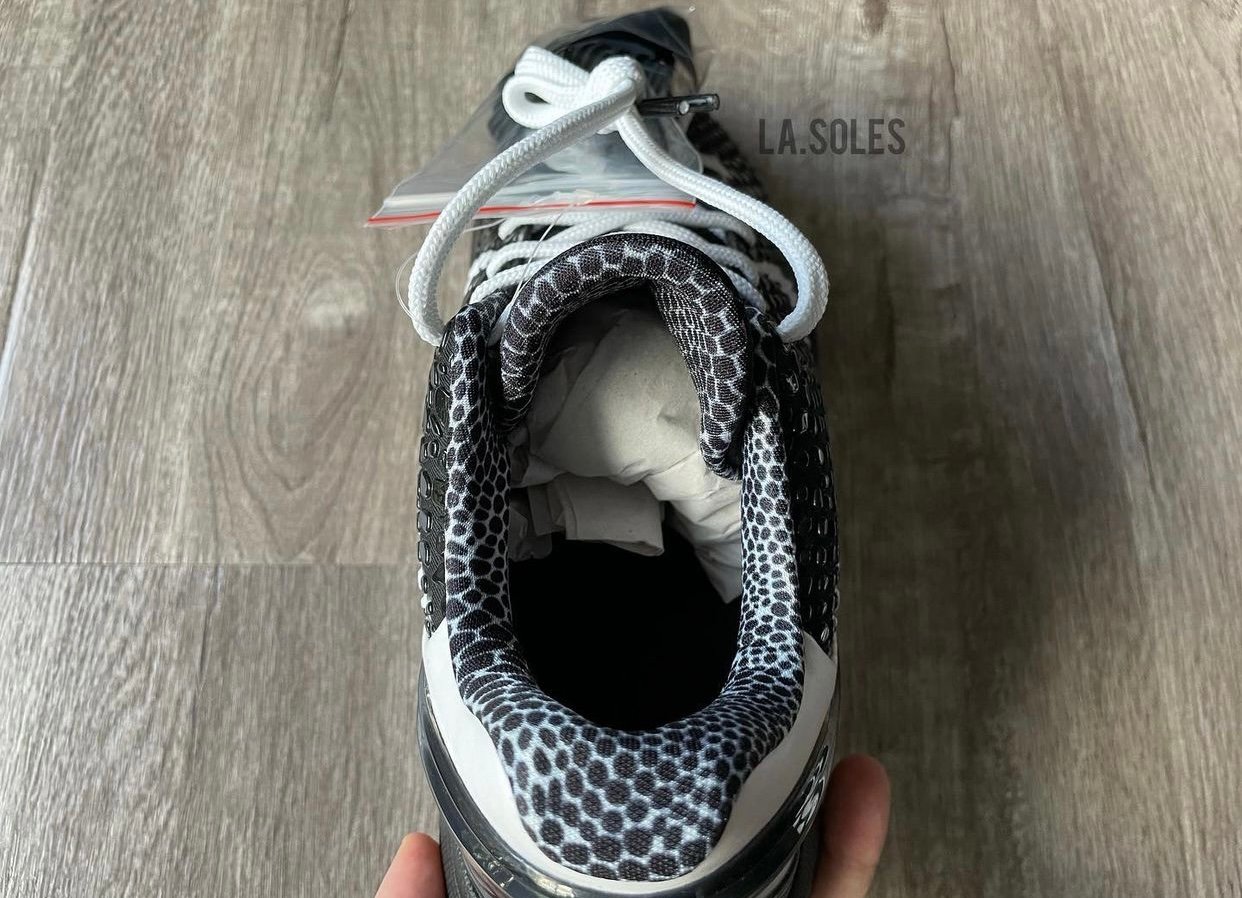 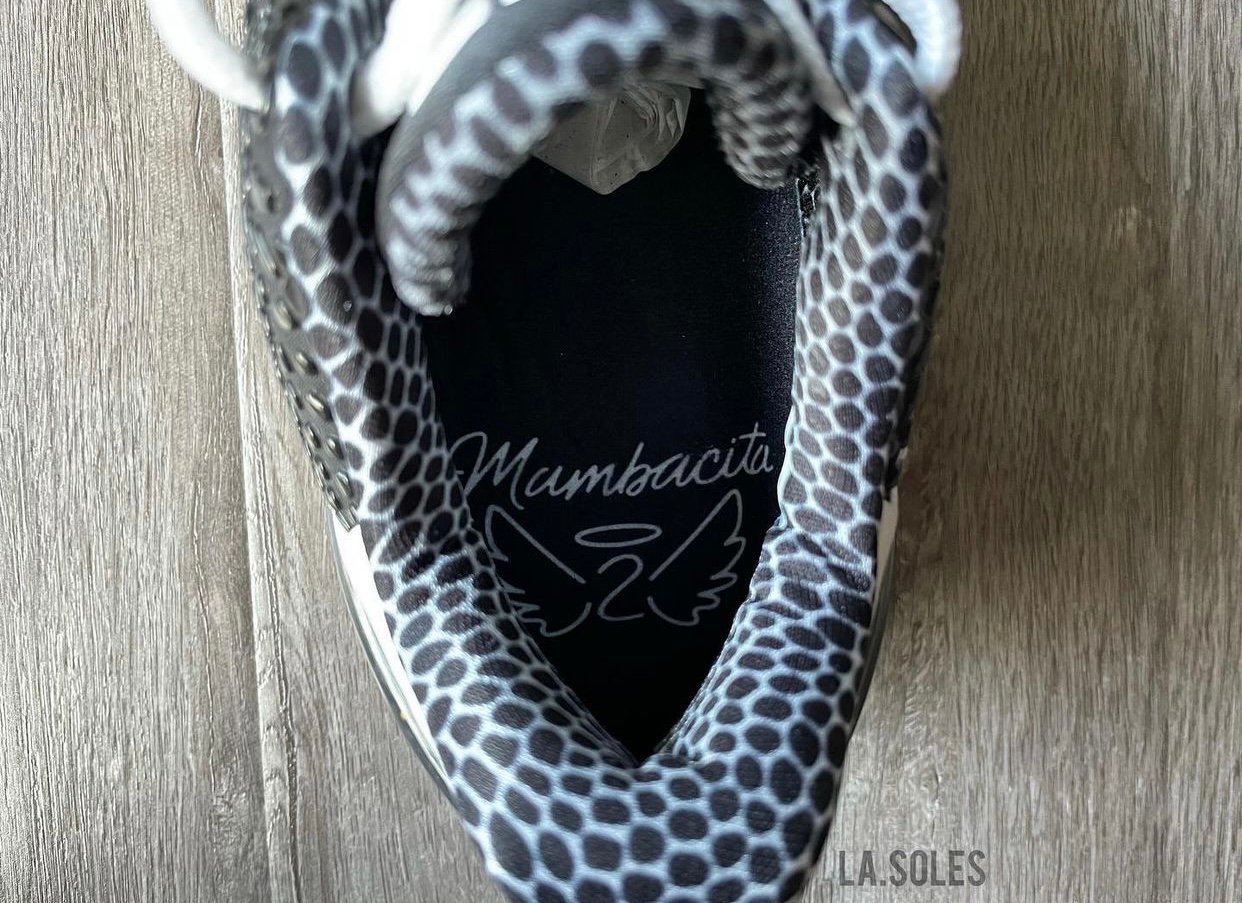 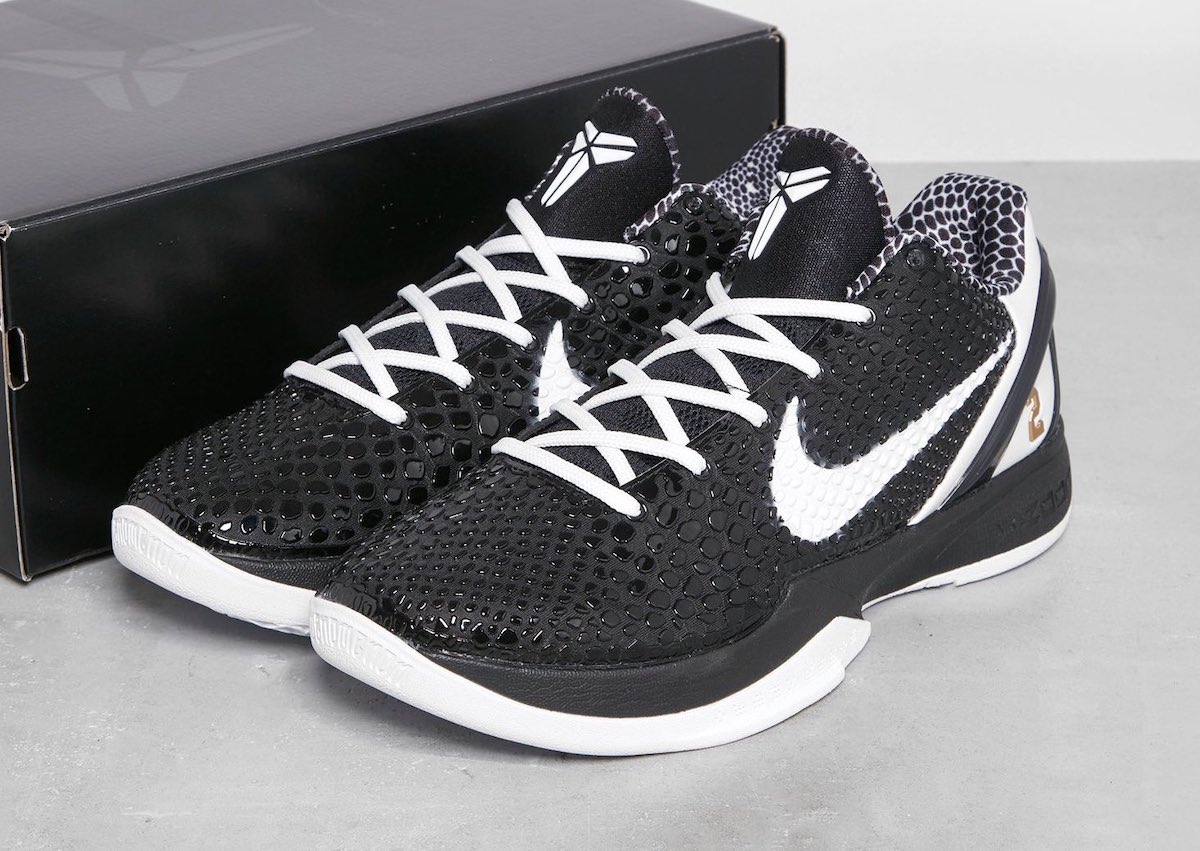 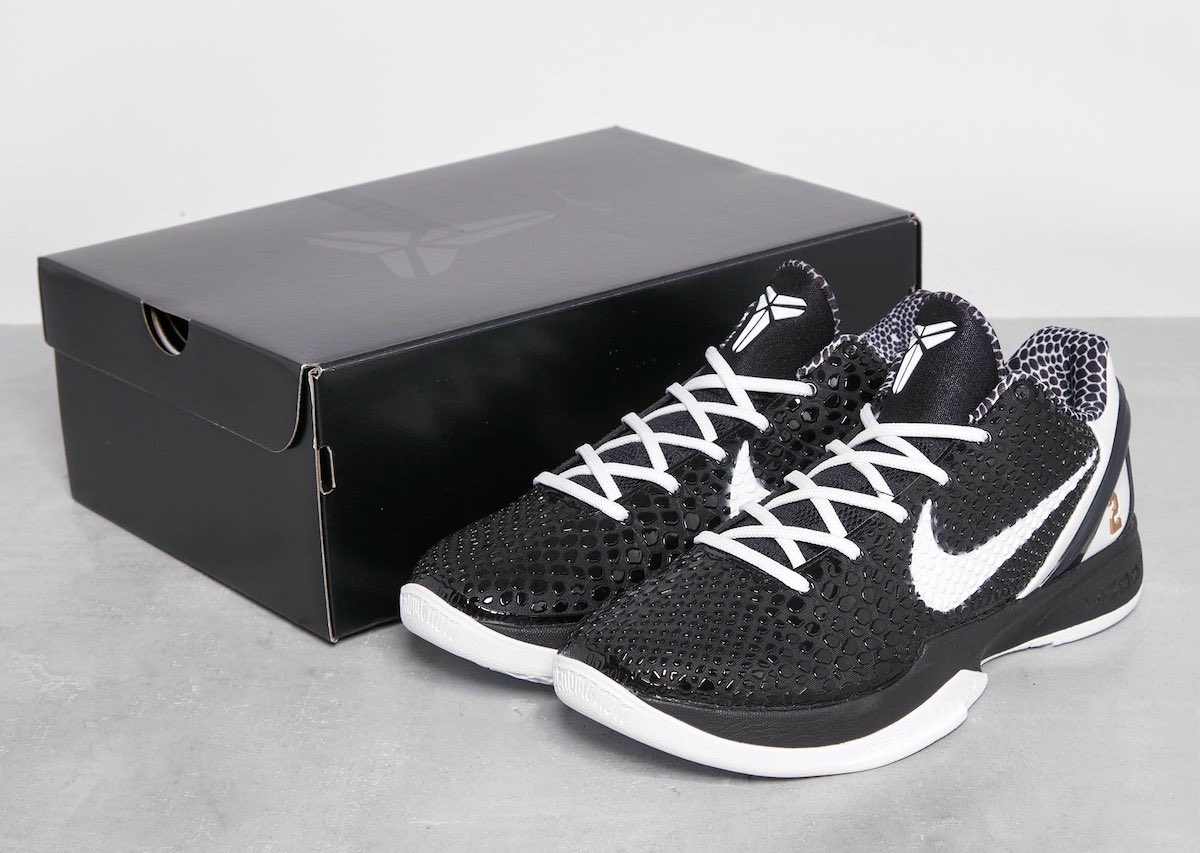 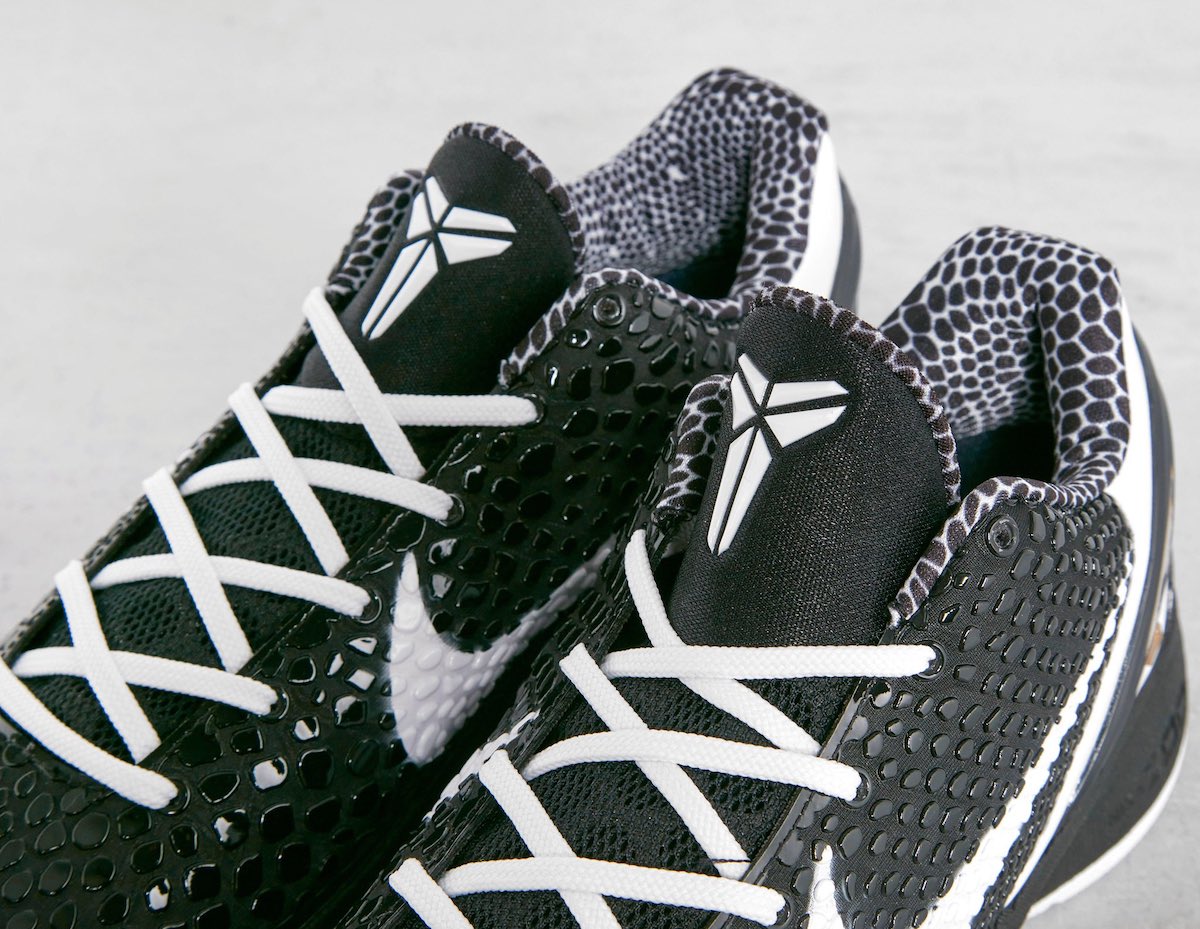 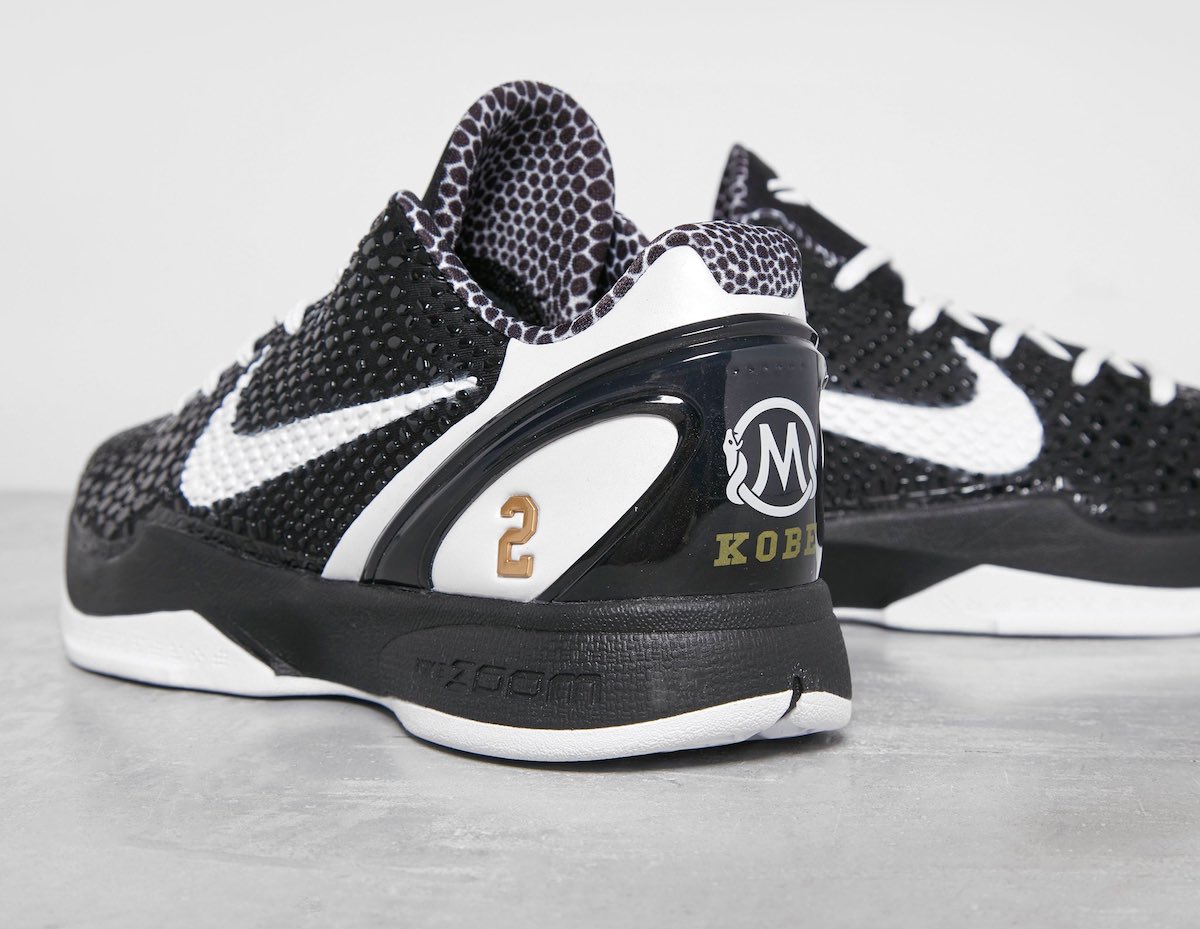 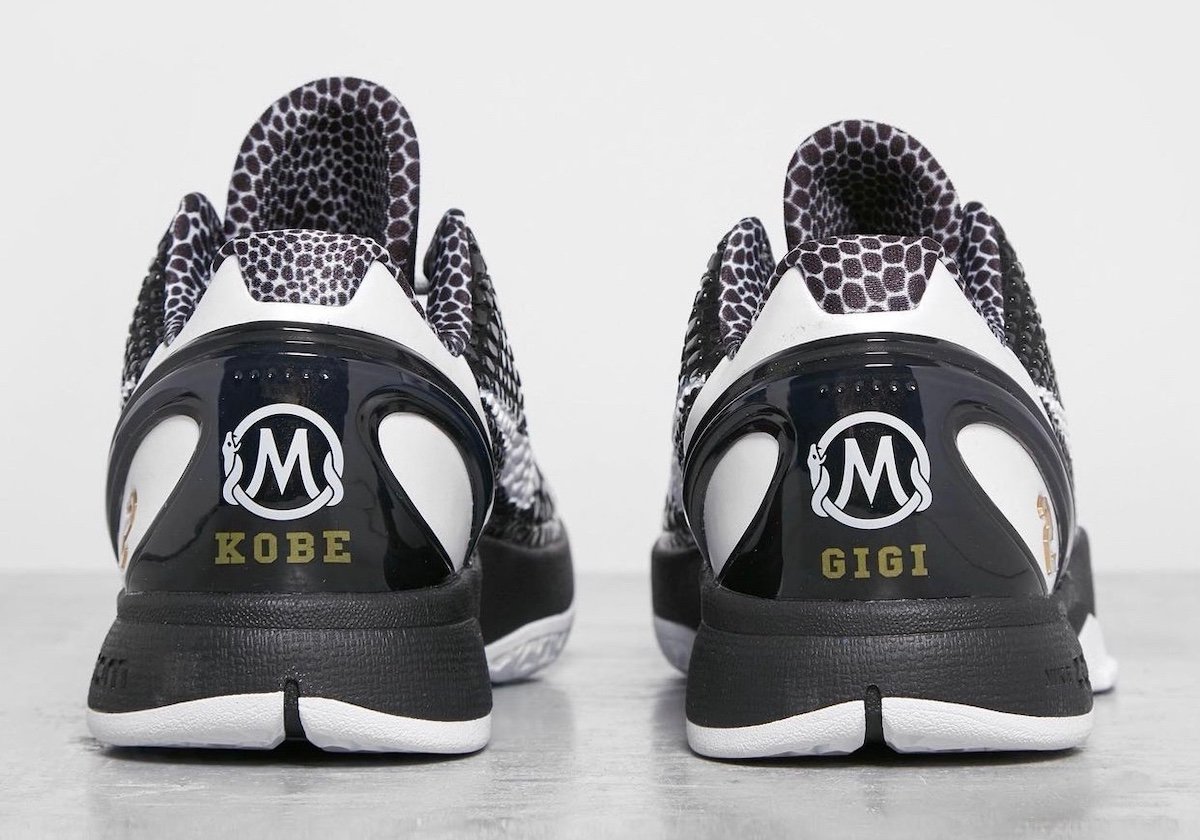