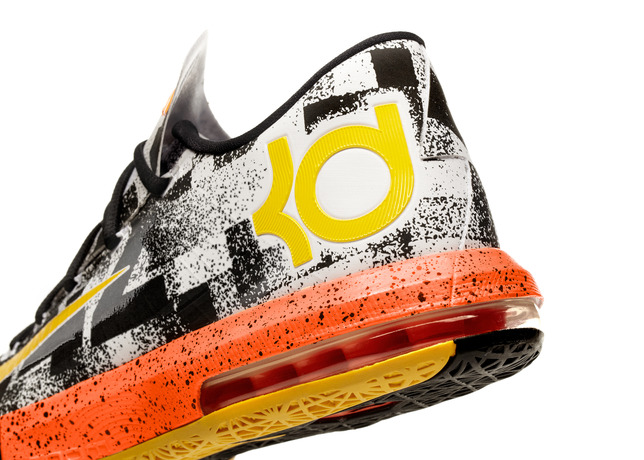 There was no one player more deserving of the Most Valuable Player award for the NBA ’13-14 season than Kevin Durant.

Having already received a 1-of-1 Nike KD VI (6) “MVP” from Nike, here’s your chance to get in on the fun with an “MVP” graphic option.

The KD VI was developed to the exact specifications of MVP Kevin Durant, with a sharp focus on design benefits and personal stories. The journey continues with a KD VI NIKEiD MVP graphic celebrating Durant’s first MVP award, now available exclusively on NIKEiD.

There is more to KD’s MVP award than stellar statistics. His mental focus this season allowed him to cut through the clutter, represented by the pixelated KD VI NIKEiD MVP graphic. Key stats from the year — including Durant’s 31+ points per game scoring average, 41 consecutive game streak scoring 25+ points and two 50+ point games — appear through an intentionally blurred graphic that becomes clear with these bright stats.

Durant will receive a special one-of-one edition of the KD MVP shoe, similar to the KD VI NIKEiD MVP version. Athletes and fans globally can create their own MVP shoe or mimic the look of KD’s.

Customize your Nike KD VI (6) iD with the “MVP” option now through NikeiD.com. 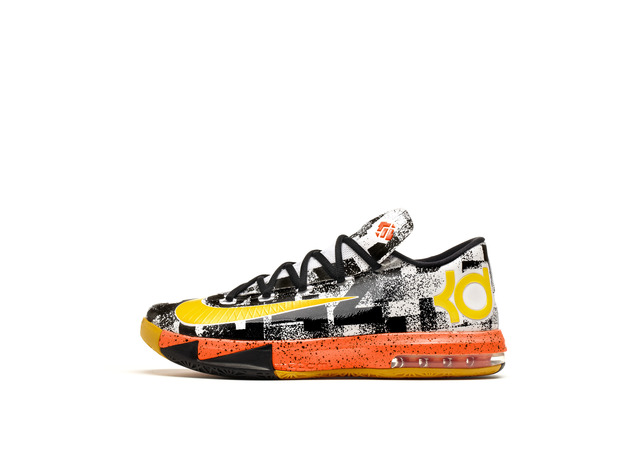 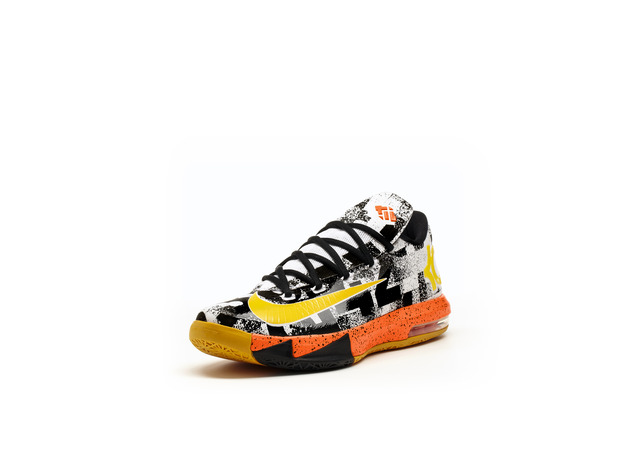 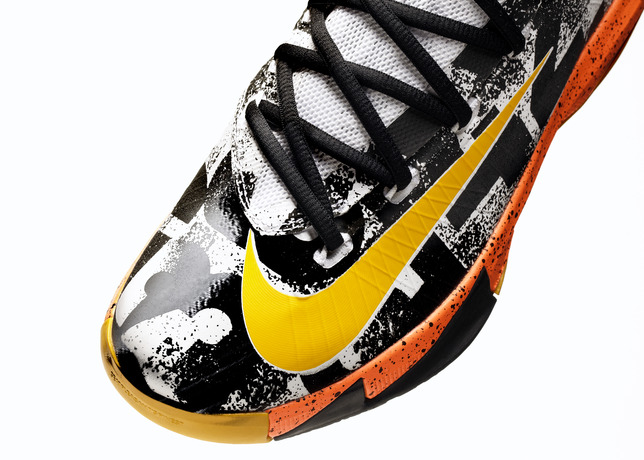 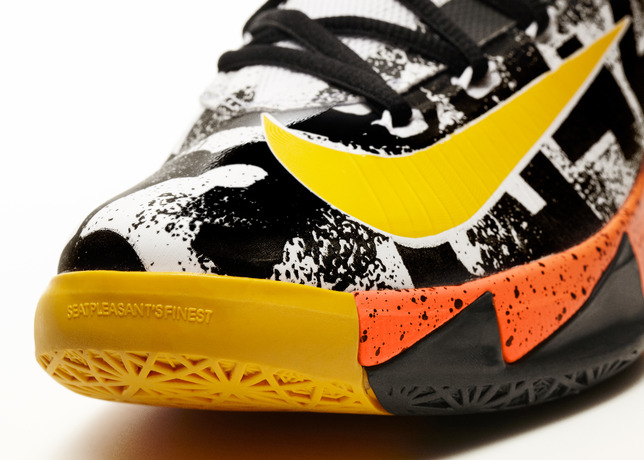 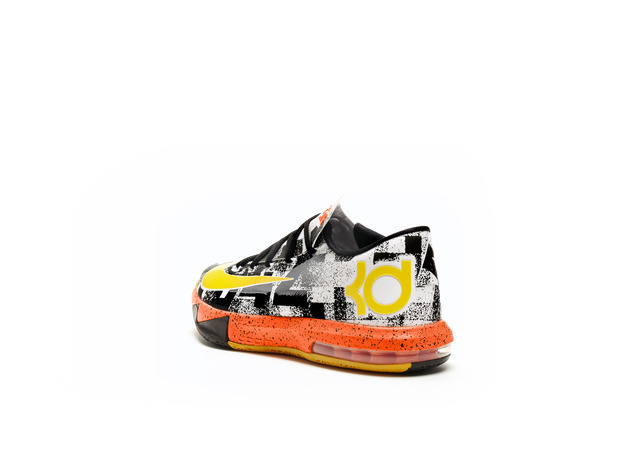 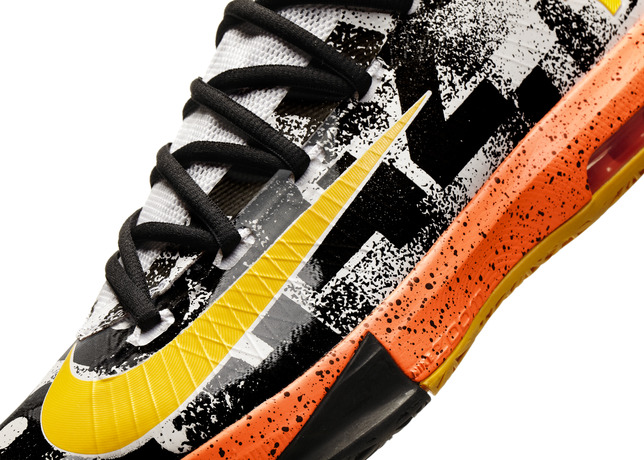 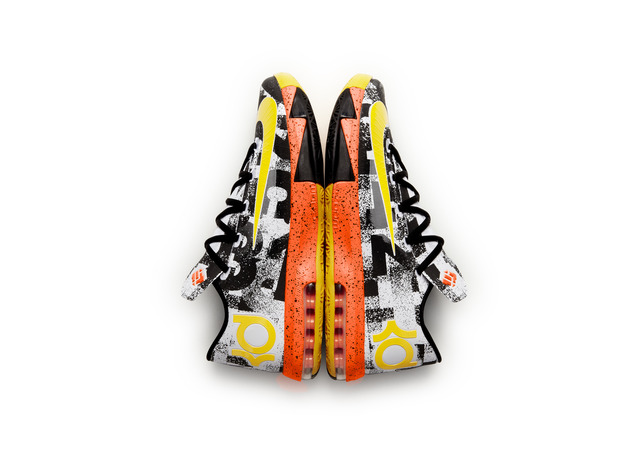 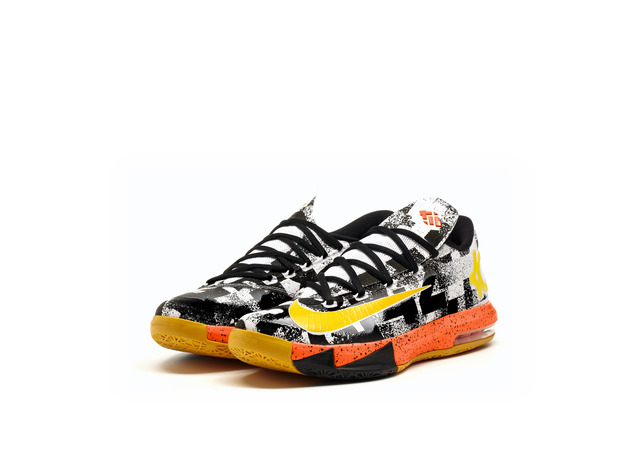 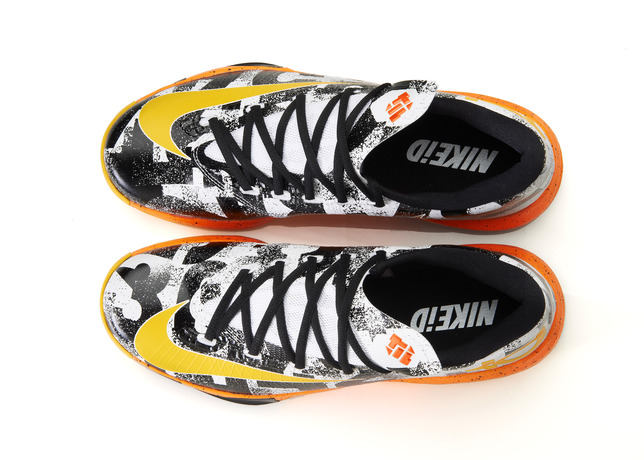