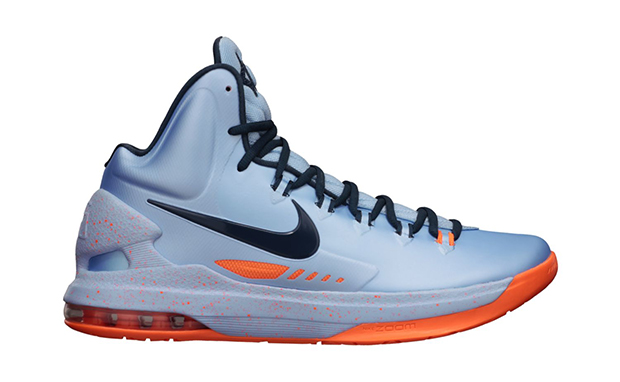 The arctic-inspired KD’s will carry a ice blue upper with contrast squadron blue and total accents throughout, plus feature a favorable speckled midsole to round out its look.

You can now expect the “Ice Blue” version to release on February 2nd with a price tag of $115 at participating Nike retailers and online at the Nikestore. Keep it locked here for more news and updates on this drop. 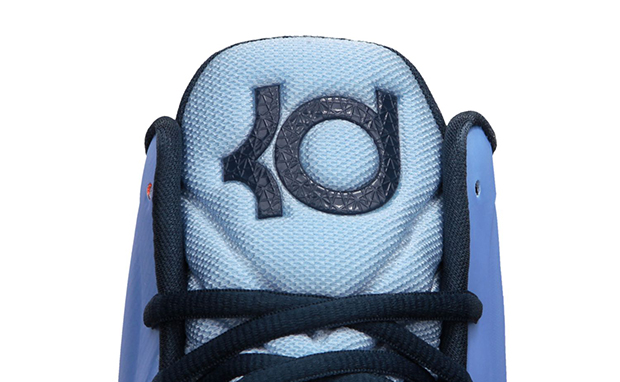 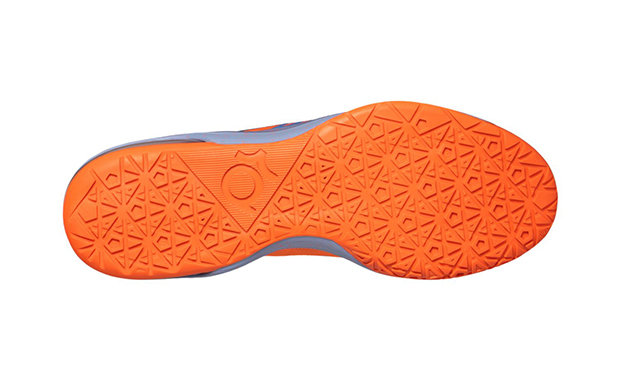