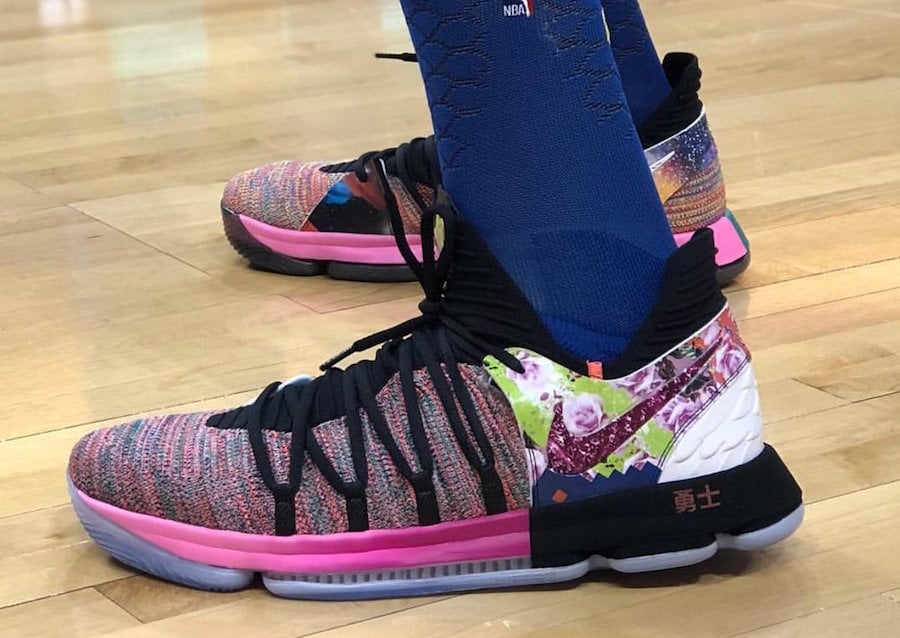 A Player Exclusive iteration at the Nike KD 10 will be released tomorrow at elect House of Hoops locations. According to Foot locker’s twitter account, The striking color way of Kevin Durant signature known as the Nike KD 10 What The PE will be available for purchase at three state wade locations.

The title of this abstract colorway of the Nike KD 10 has yet to be announced, but its unique design implies that this is another “What The” release. This pair takes inspiration from previous KD color schemes like the “Aunt Pearl” and “Multi Color” editions. Completing the look, this pair sits on the same midsole seen previously on the “City” edition.

The Nike KD 10 “What The” PE will be available for purchase tomorrow, April 4th. The retail price for this House of Hoops exclusive has yet to be announced and will only be available at the three following locations: Harlem, San Francisco, and Serramonte Center. If a wider release does take place, we will make sure to update you. 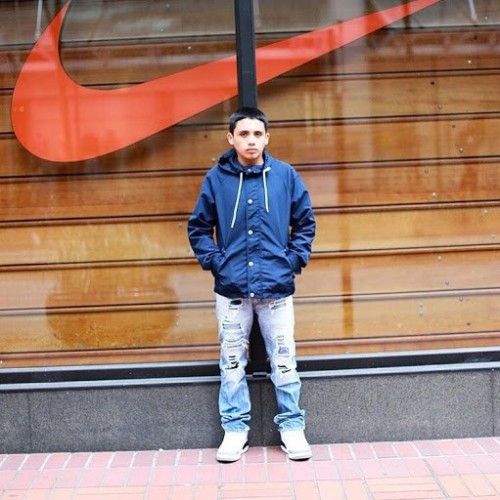