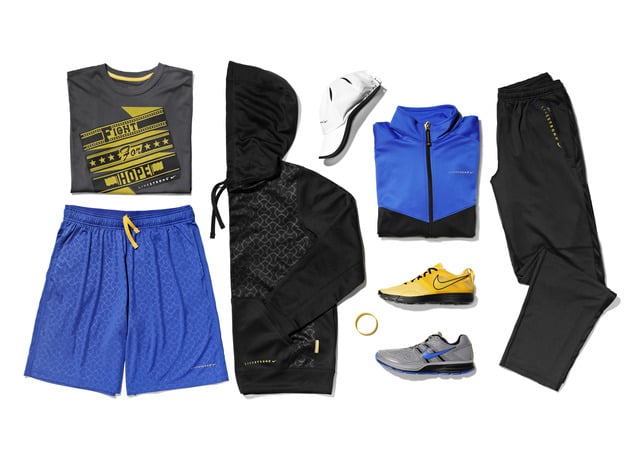 Nike has officially introduced its Holiday 2012 LIVESTRONG Collection in conjunction with the Lance Armstrong Foundation, which includes the Varsity Maize/Varsity Maize-Black makeup of the LunarMTRL+.

16 years ago — October 2, 1996 — Lance Armstrong was diagnosed with testicular cancer. In 1997 he started the Lance Armstrong Foundation, which today serves people affected by cancer and empowers them to take action against the world’s leading cause of death.

Today, October 2, is LIVESTRONG Day. Nike is proud to celebrate Lance and his 15-years-strong foundation with the release of the Holiday 2012 Nike LIVESTRONG collection of running and training apparel, footwear and accessories for men and women who want to join us in the fight. The collection includes LIVESTRONGversions of Nike Pro Hyperwarm apparel items for cold-weather training, the iconic Nike Air Pegasus, and a limited-edition, all-yellow Nike LunarMTRL+ LAF available exclusively on www.nikestore.com to commemorate the 15-year anniversary of the Lance Armstrong Foundation.

Later this month in Austin, Texas, Nike LIVESTRONG and the Foundation will come together to celebrate the foundation’s 15-year anniversary with special LIVESTRONG moments at Mellow Johnny’s Bike Shop and at the University of Texas. Campus events include a run on Oct. 19, a celebration during the Texas vs. Baylor football game on Oct. 20 honoring students who are leaders with local cancer survivor programs Texas 4000 and Camp Kesem, and a month-long LIVESTRONG collection presence at the Victory shop at Gregory Gym. The weekend-long celebration will culminate on Oct. 21 with the Foundation’s annual Team LIVESTRONG Challenge Austin benefit event.

Nike’s partnership with Lance Armstrong as an athlete and advocate began in 1996 and continues to grow as we work together to help expand the message of hope to LIVESTRONG supporters around the world with Nike’s LIVESTRONG collection. Rooted in performance and function, the collection has grown tremendously since the iconic yellow LIVESTRONG wristband debuted in 2004 with more than 84 million wristbands distributed to date and $100 million raised to support the Lance Armstrong Foundation. Nike LIVESTRONG supports the Lance Armstrong Foundation’s goals of making cancer a global priority, reducing the stigma of the disease, and making access to care a reality for all survivors. While one in three people will be diagnosed, any one of us can join the fight.

Nike’s LIVESTRONG collection is available at www.nikestore.com, and at select Nike retail locations and retail partners around the world. 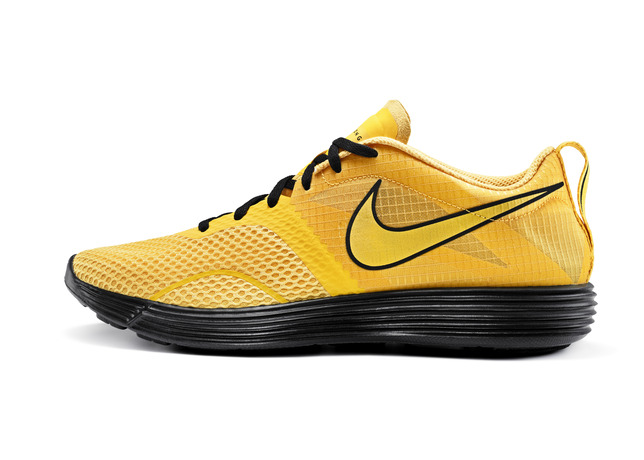 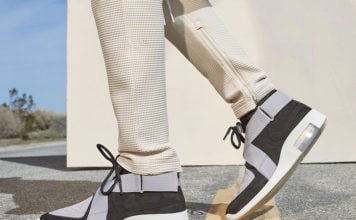