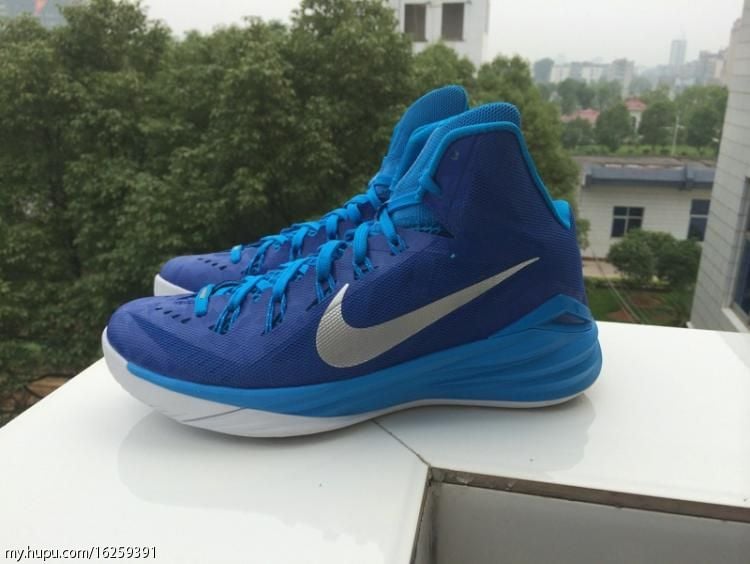 As we took a close look at the “Pinkfire” variation last month, you may be enthused to learn that more Nike Hyperdunk 2014 colorways are on the way!

Slated for a Fall 2014 debut, today welcomes a detailed look at the unreleased basketball model in its latest “Game Royal” mockup. Constructed out of lightweight Hyperfuse materials, this colorway takes on a bold game royal upper with contrasting hints of metallic silver, blue hero, and white that can be seen throughout. As many have been asking – yes – the Nike Hyperdunk 2014 will incorporate Lunarlon cushioning in its midsole.

Share your thoughts on the Nike Hyperdunk 2014 “Game Royal” in our comments below and keep it locked right here at Sneaker Files for more news and updates on this drop. 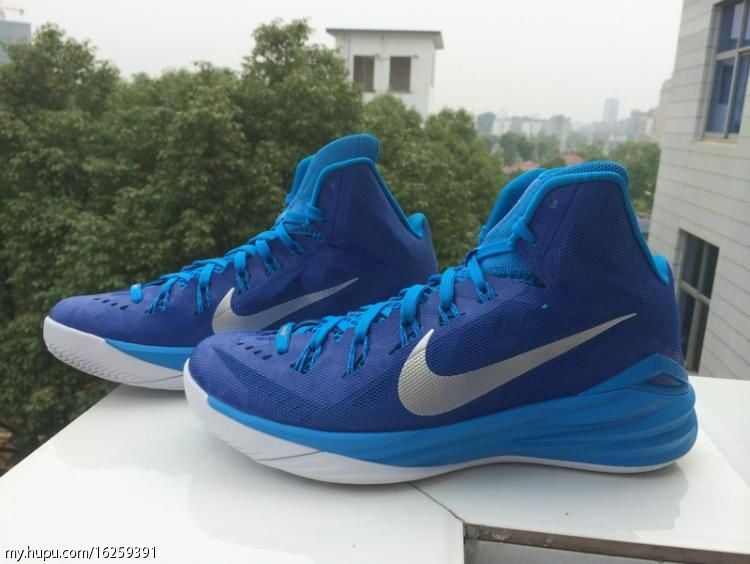 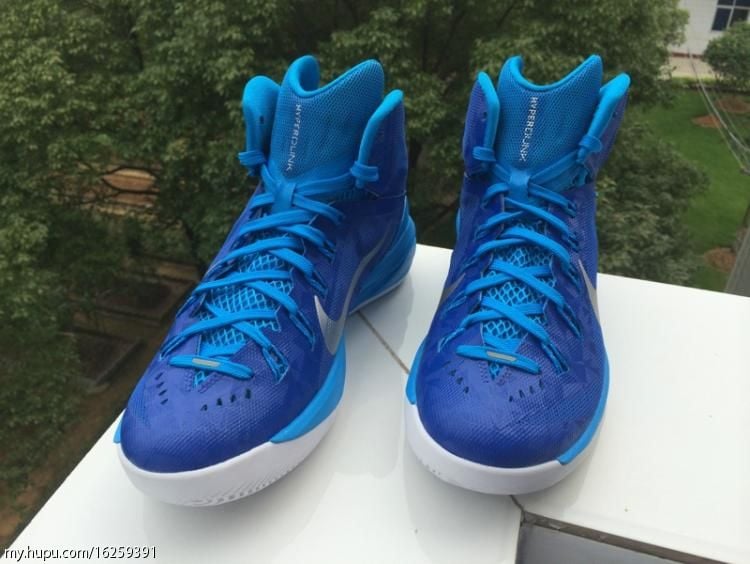 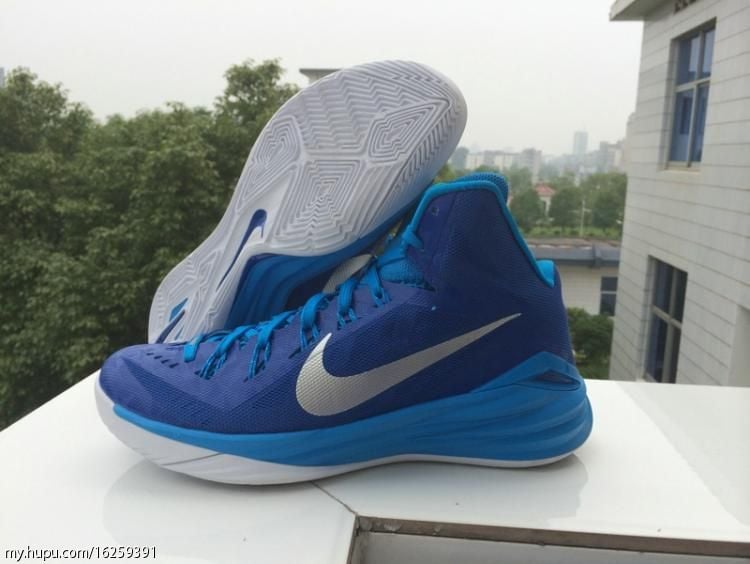 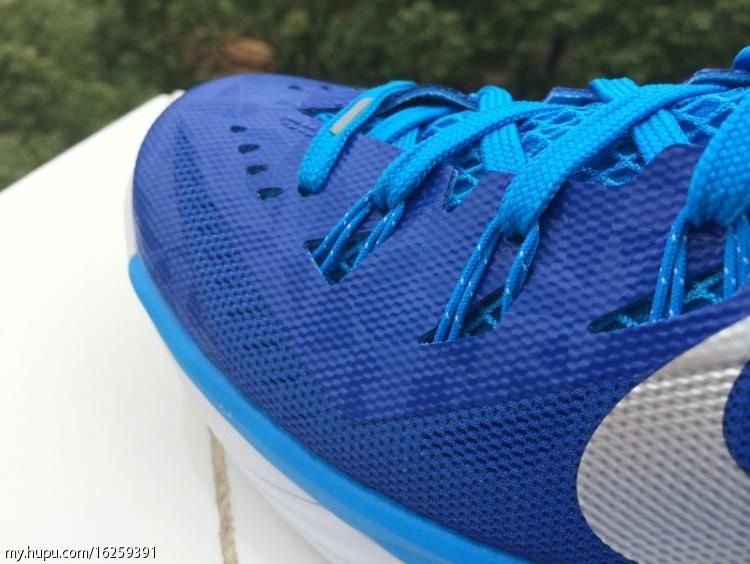 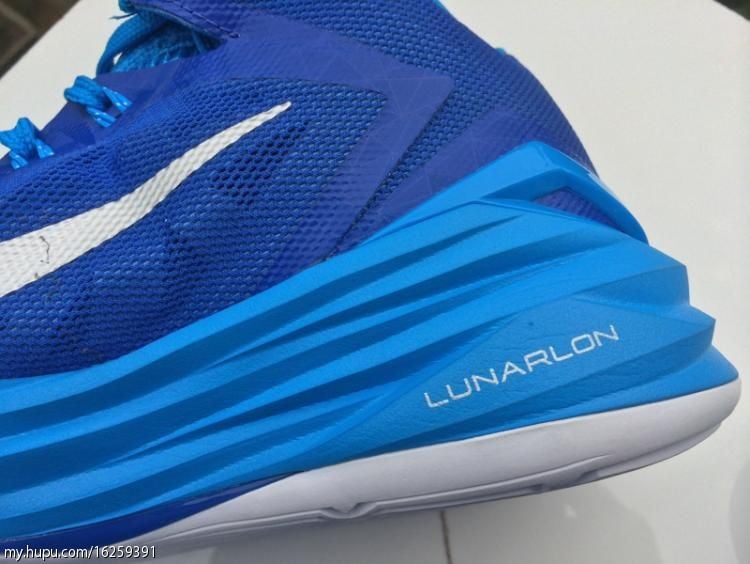 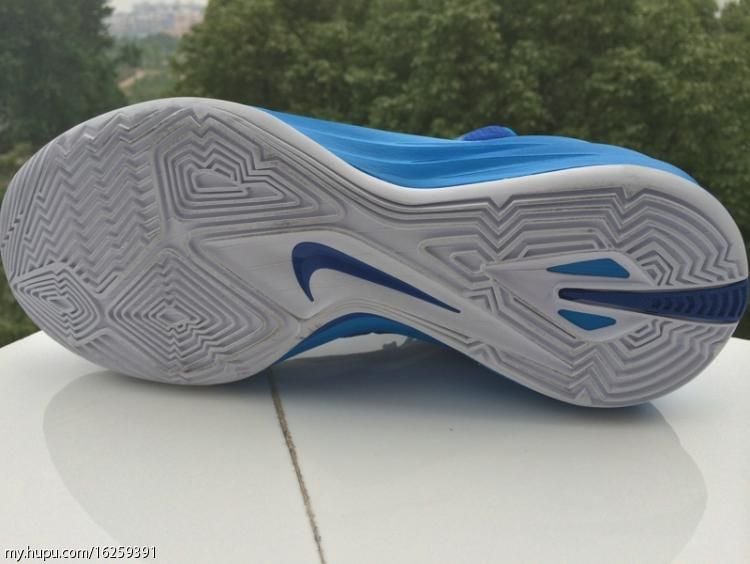