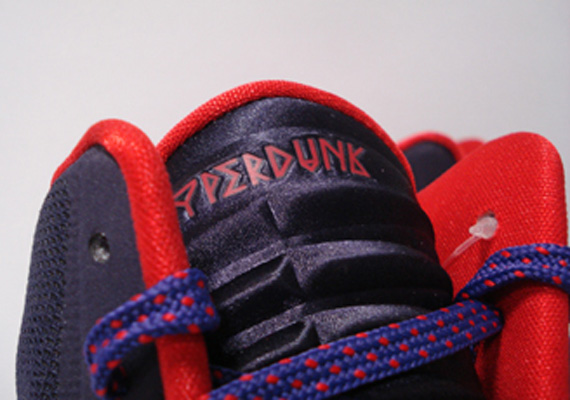 With a litany of colorways both under its belt and on the horizon, the Nike Hyperdunk 2013 shows no signs of slowing down as yet another colorway has popped up on the sneaker scene. For this latest offering, many of you sneakerheads may associate the color scheme to that of the Toronto Raptors. Flush with a black upper, these kicks also come fully equipped with some splashes of color about the Swoosh, Flywire and midsole. While these are said to be arriving in Japan fairly soon, we can only assume that a US release date won’t be too far behind. Read on after the jump to check out a detailed look this latest pair of Hyperdunk 2013’s and be sure to keep checking with SneakerFiles to find out when these will be touching down in the states. 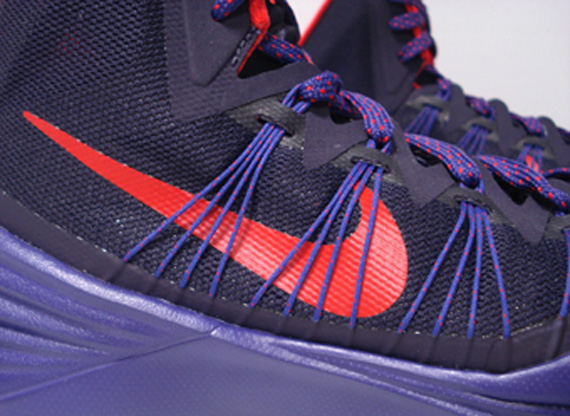 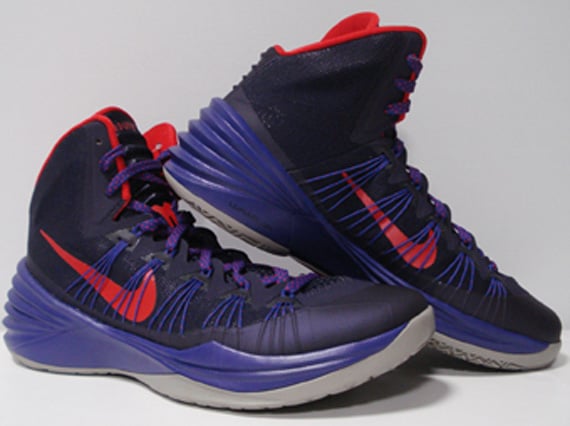 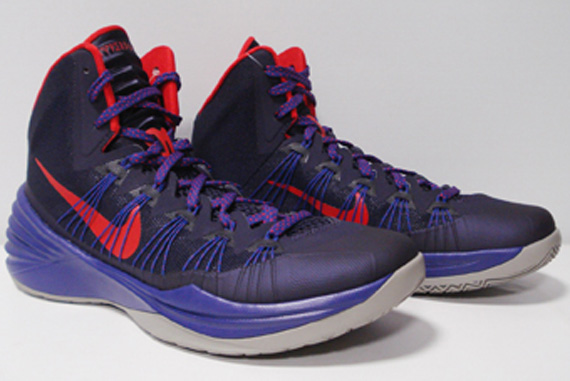 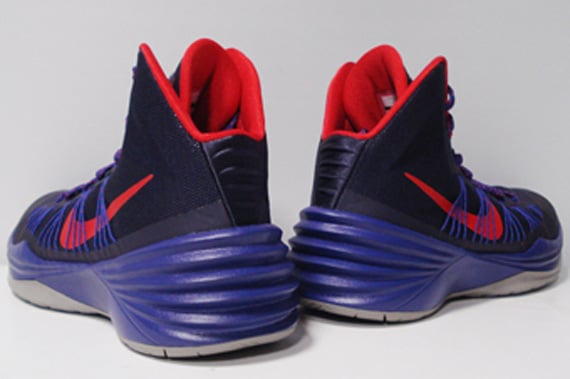 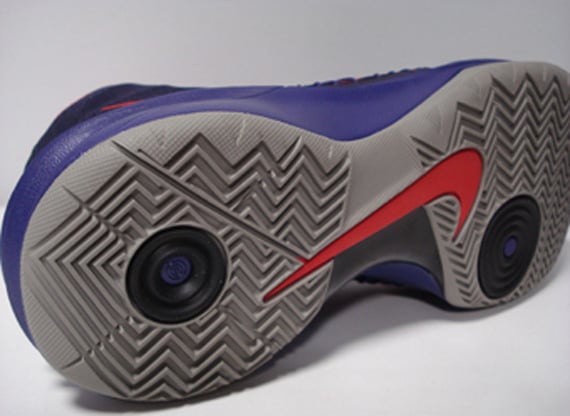