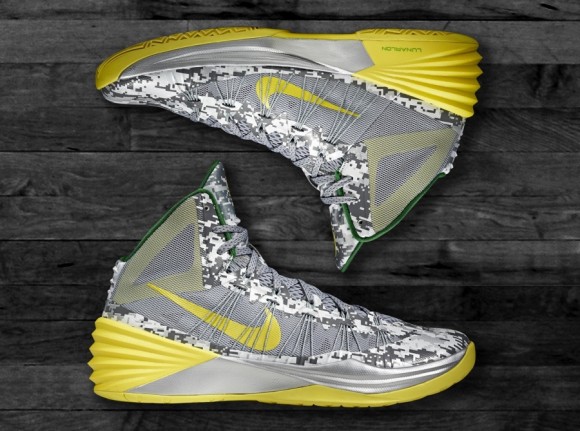 You had to know that it would only be a matter of time before you saw a detailed look at the “Oregon Armed Forces Classic” PE Nike Hyperdunk 2013. Having literally just shared a closer look at its KD VI counterpart, the second pair of the Oregon Ducks newest batch of PE’s is ready for some solo love. Much like the KD’s this pair of Hyperdunk 2013′ sports a digital camo covered upper with the Ducks team colors taking command of the accents. Even though there were a couple of Ducks who may have temporarily gotten their wings clipped due to violating an NCAA rule, it looks like they haven’t ruined the teams standing with Nike. Read on after the jump to check out a better look at this pair of Hyperdunk PE’s and be sure to let us know which pair of kicks you are feeling the most. 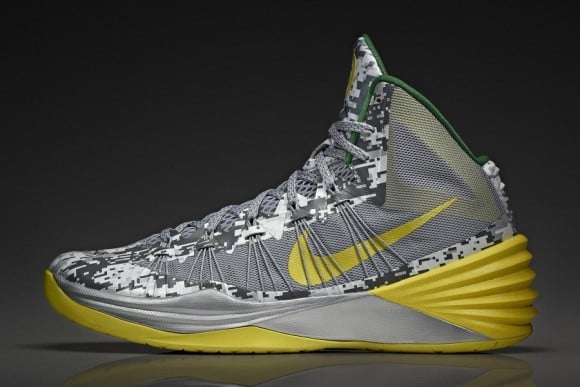 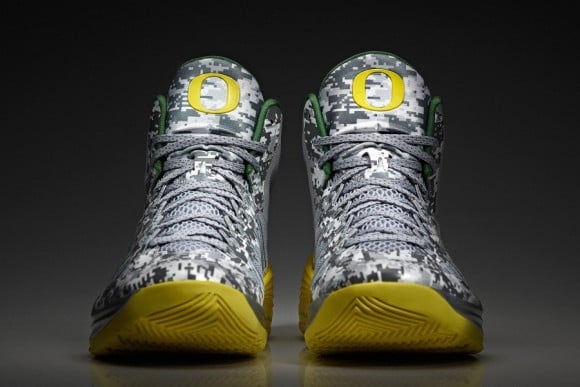 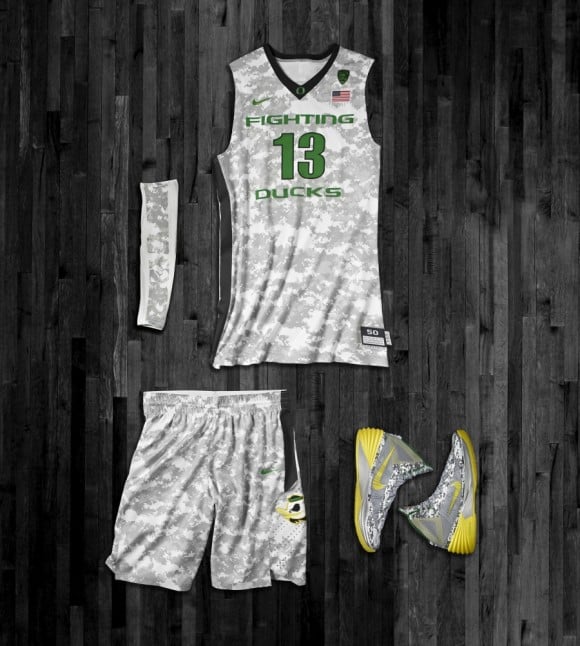 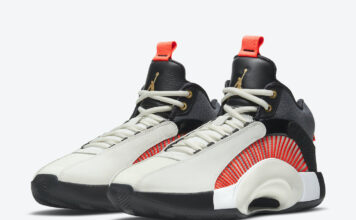