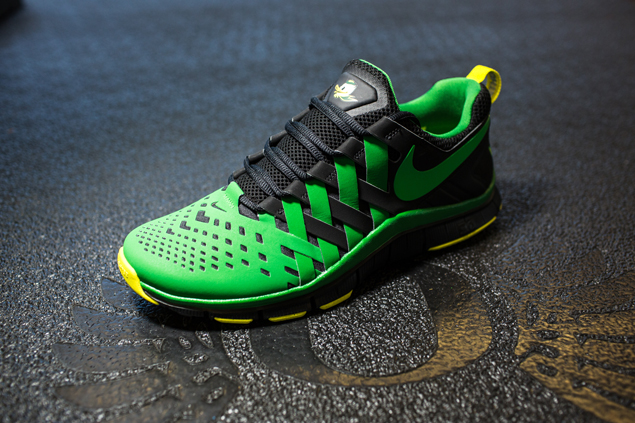 Nike invites you to Win the Day once again as they gear up to roll out another trainer celebrating the University of Oregon.

In fact, here’s our best look yet and official images to the upcoming Nike Free Trainer 5.0 “Oregon”. What has also been referred to as a “Fighting Ducks” release, these kicks are done up in an official black, apple green, and yellow strike colorway which obviously coincides with Oregon’s team colors. Complete with “Ducks” heel tabs and the school’s mascot across each tongue, we’re almost certain that these will land in the hands of Oregon’s most loyal supporters.

Set at a retail price of $105, let us know if you’ll be picking up a pair or two in our comments below. 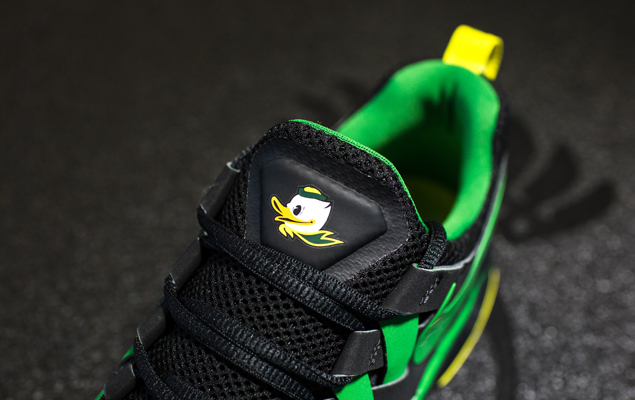 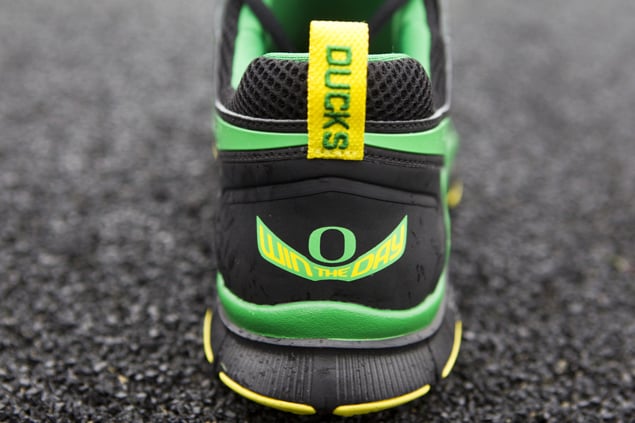 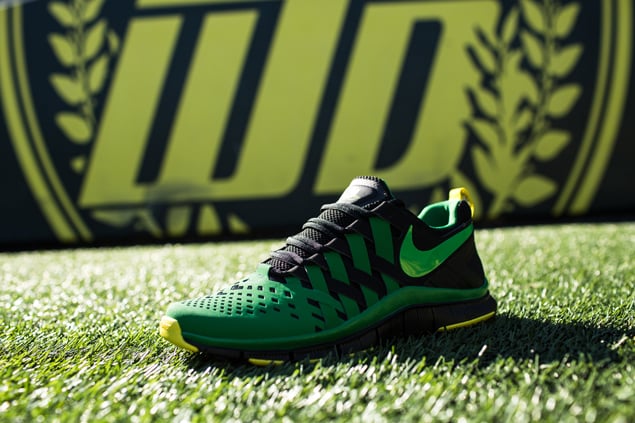