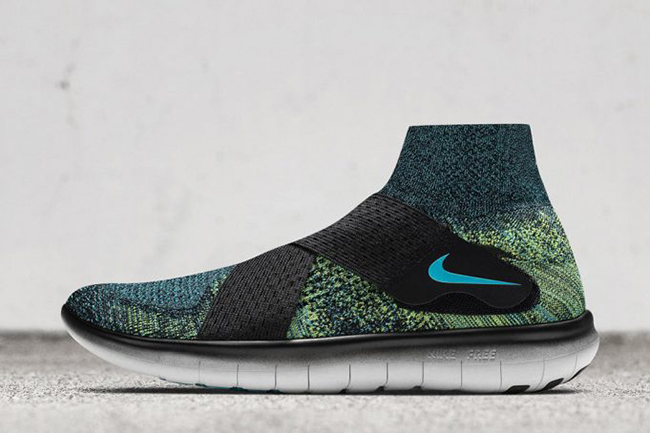 Nike Sportswear is getting ready to launch two new color options of the Nike Free RN Motion Flyknit 2017 for Spring. Two options which is being dubbed ‘Multicolor’ will launch tomorrow, May 4th for both men and women.

First up we have the men’s Nike Free RN Motion Flyknit which features a mixture of Blue and Green across the Flyknit base. Black is the used on the two strap setup while running just above the midsole. Other details include Teal on the Nike Swoosh and White on the midsole. The women’s release comes dressed in a mixture of shades of Pink across the uppers. Black is placed on the two strap setup while Yellow hits the Nike Swoosh, underlay and is also hinted on the base. Finishing the look is White on the midsole.

The two Nike Free RN Motion Flyknit 2017 Multicolor releases will debut tomorrow, May 4th at select Nike Sportswear retailers including Nike.com. Continue to scroll below to check out more images of the two which will give you a closer look. 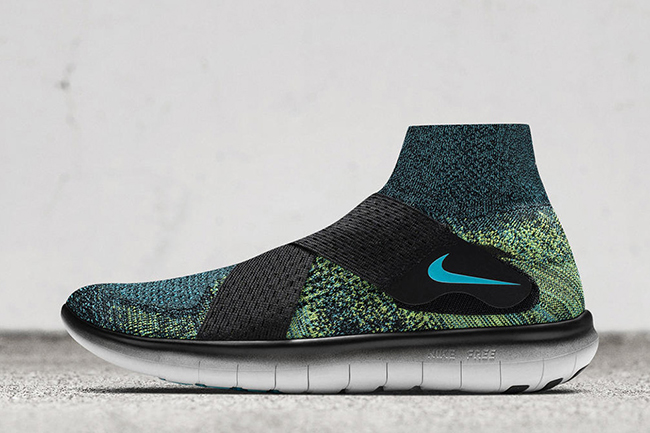 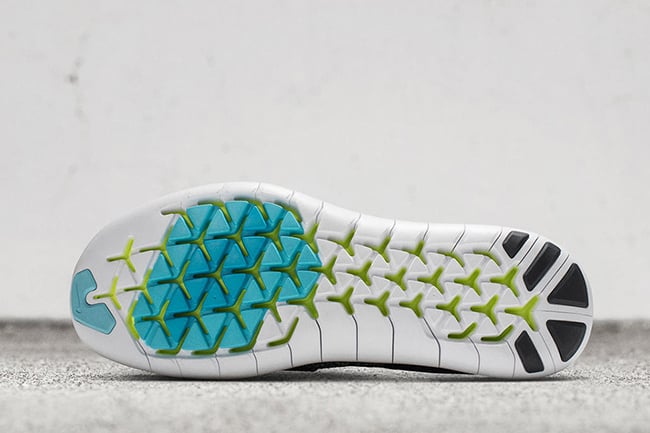 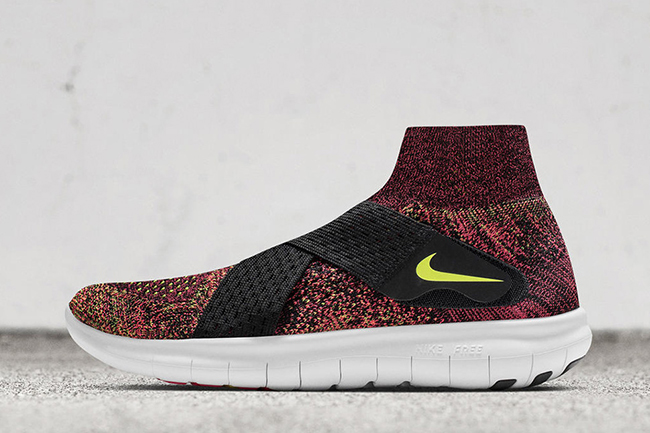 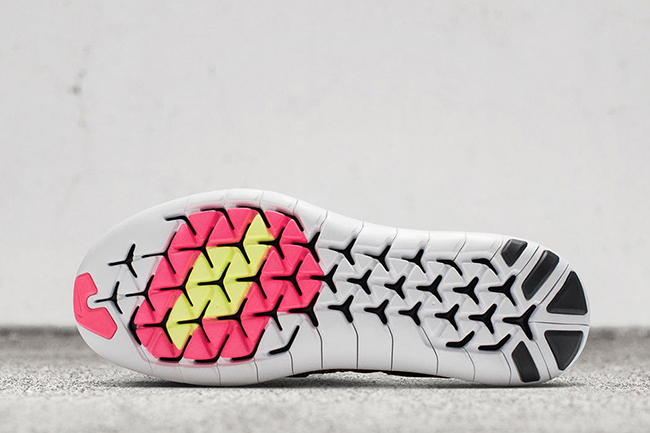 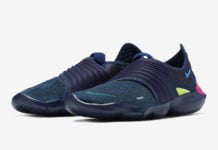 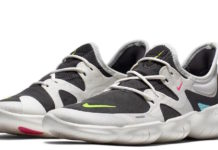 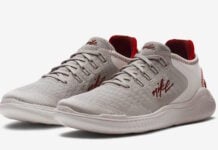