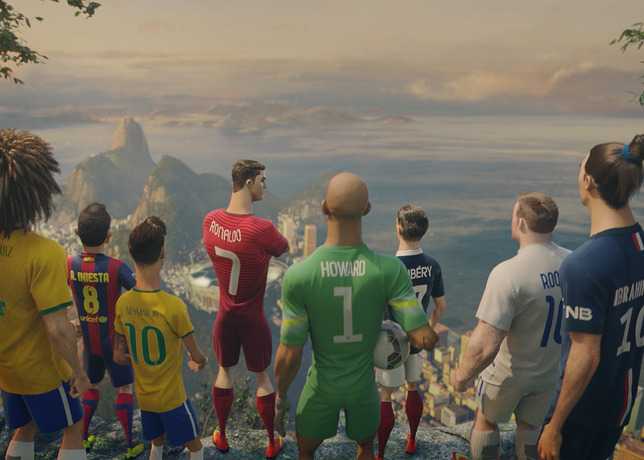 When you have everything to lose, Nike would tell you to “Risk Everything”. Besides, that’s what winners do. In part three of the Nike Football animated series, “The Last Game”, nine of the world’s best football players team up to against their villainous opponents in a heated battle of risky football vs. safe football.

Featuring the likes of players like Cristiano Ronaldo, Zlatan Ibrahimovic and Neymar Jr.:

“The idea behind ‘The Last Game’ is to show the world that Nike, like any true lover of football, believes that the game should be brilliant, daring and bold. Having the confidence to take risks is absolutely vital in football. Imagine a world without the brilliance of Cristiano Ronaldo, the acrobatics of Zlatan or the wizardry of Neymar,”  said Nike’s Chief Marketing Officer Davide Grasso. 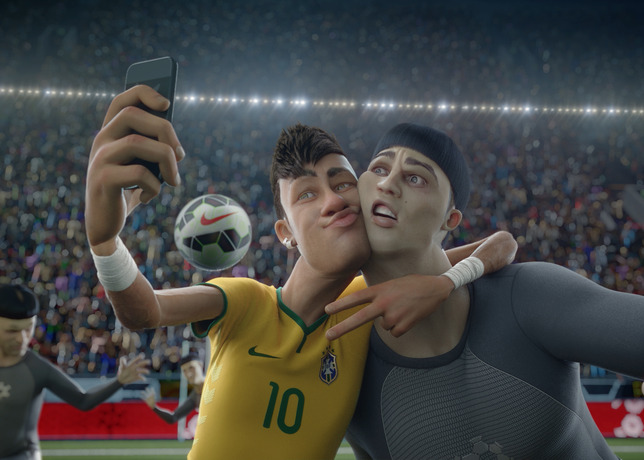 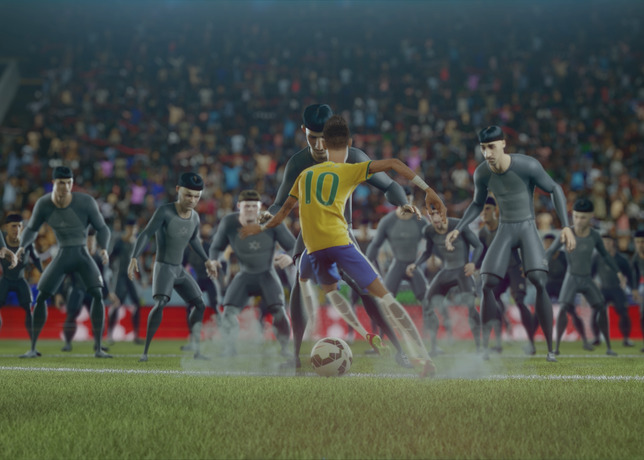 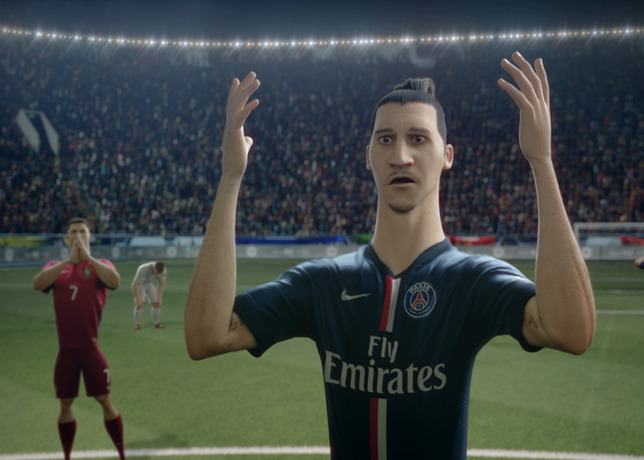 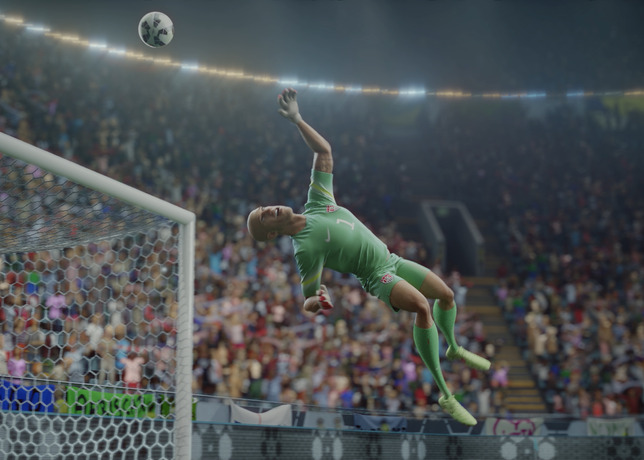 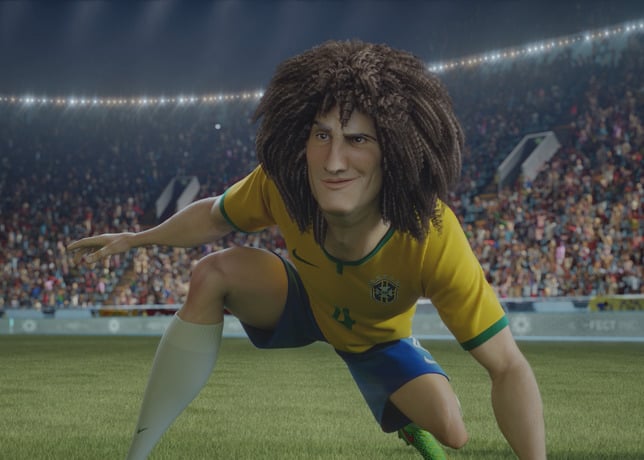 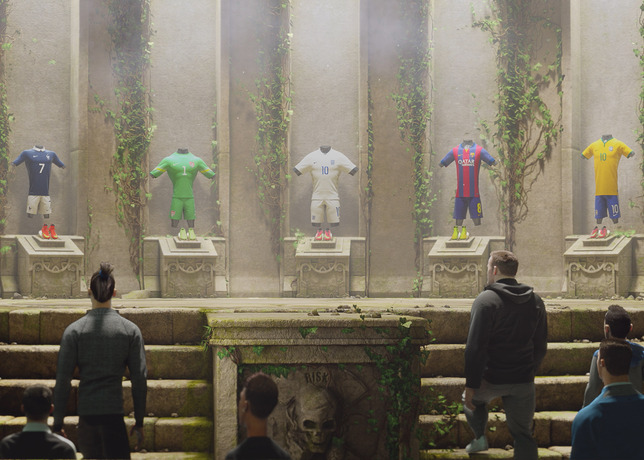