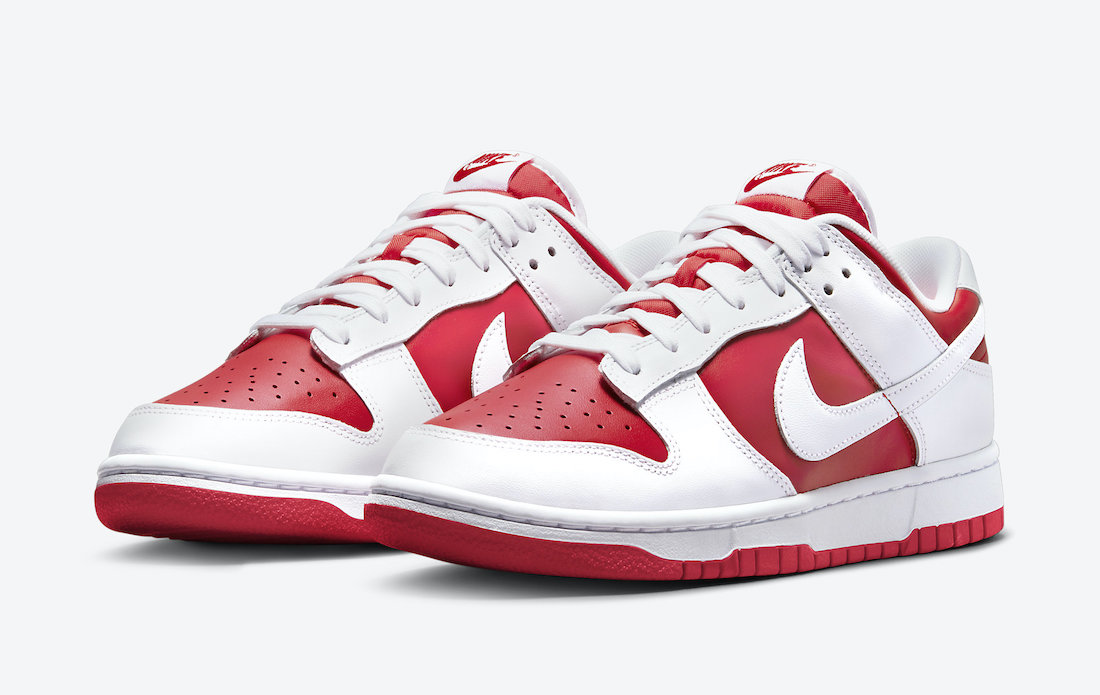 Nike Sportswear so far has had a strong year when it comes to the Dunk Low and now we have a look at the upcoming ‘University Red’ rendition that will drop in both adult and kid’s sizing.

You can expect the Nike Dunk Low ‘Championship Red’ to release at select retailers and Nike.com on September 28th. The retail price is $100. Continue to scroll below for more images that will give you a closer look.

Update (9/3): Nike has announced that the ‘Championship Red’ Dunk Low will release on September 16th via SNKRS for $100. 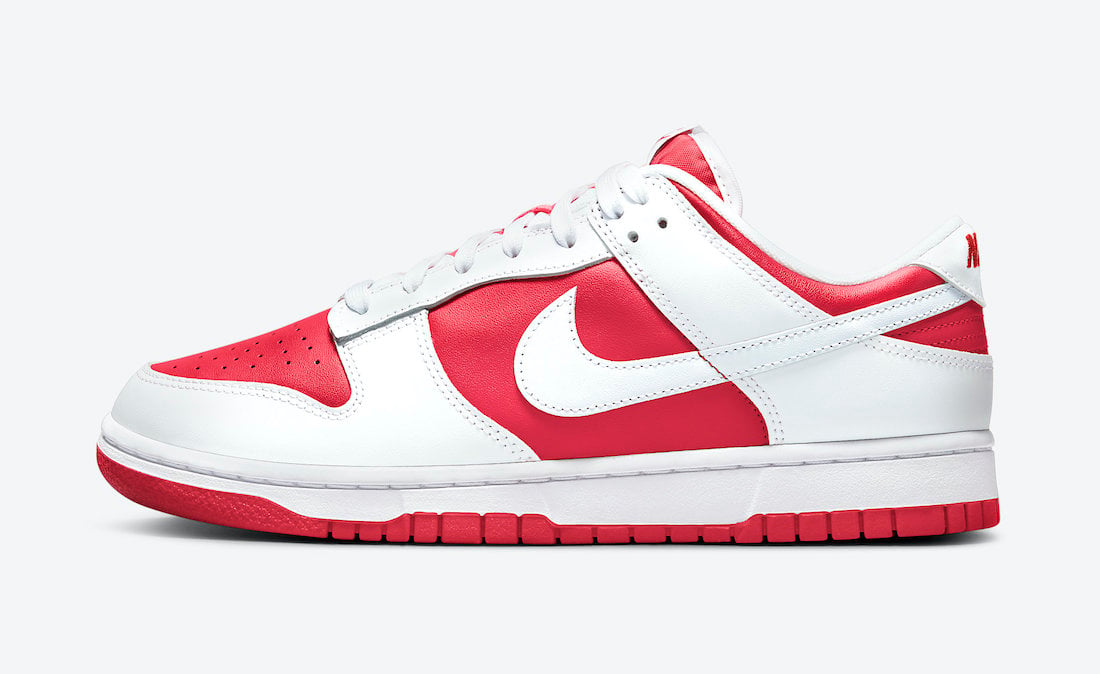 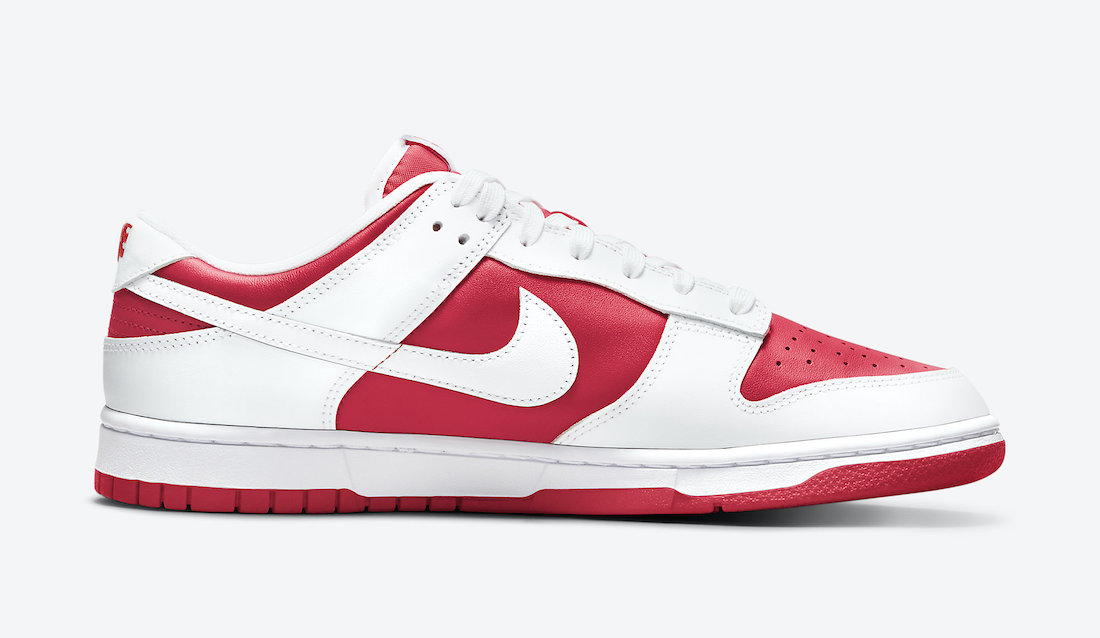 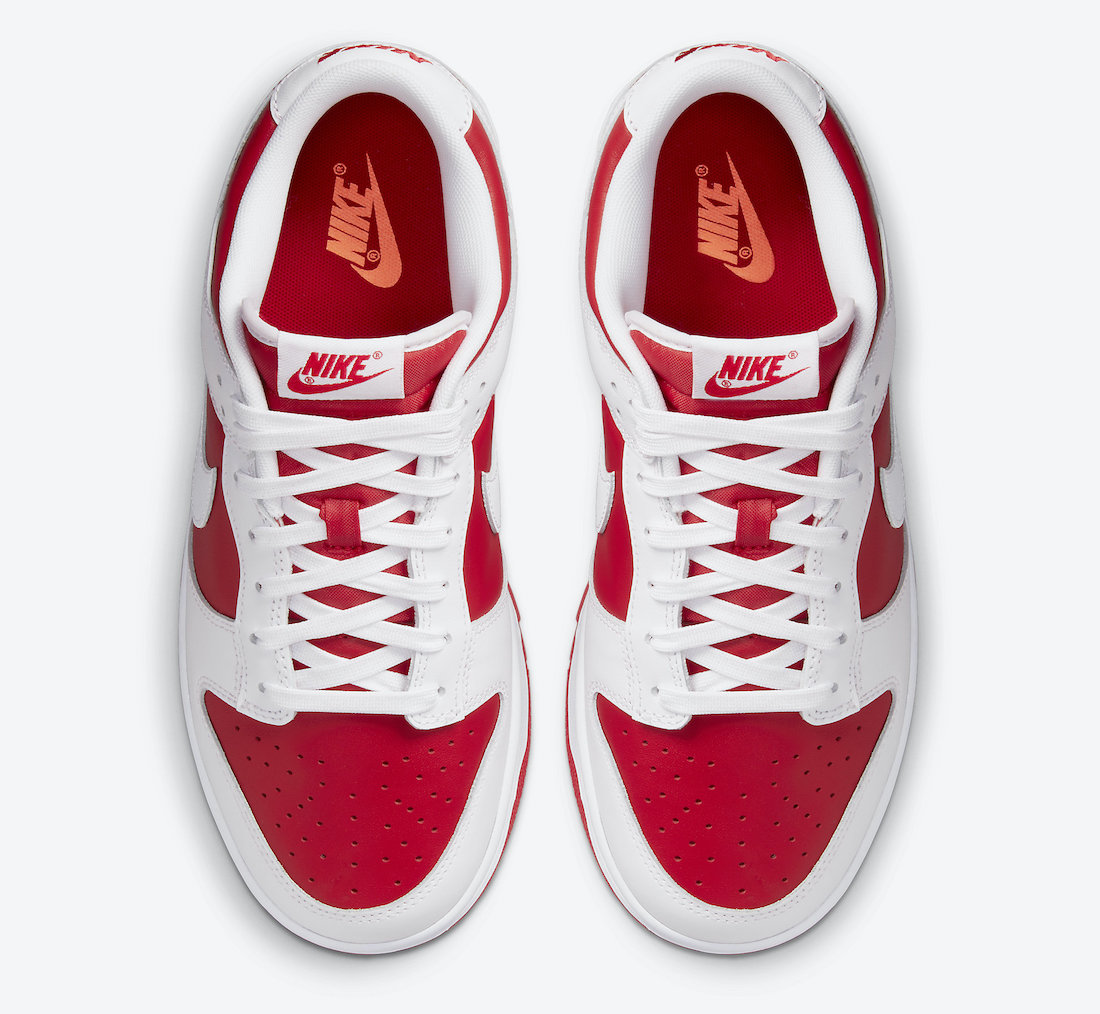 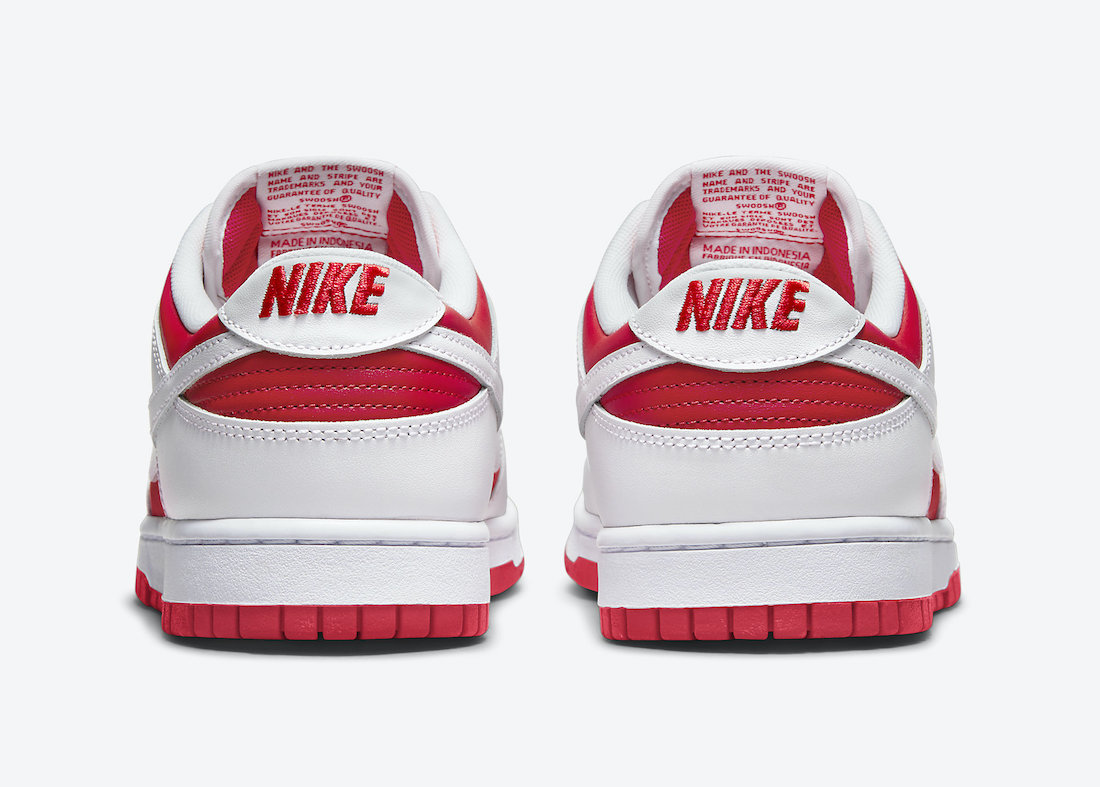 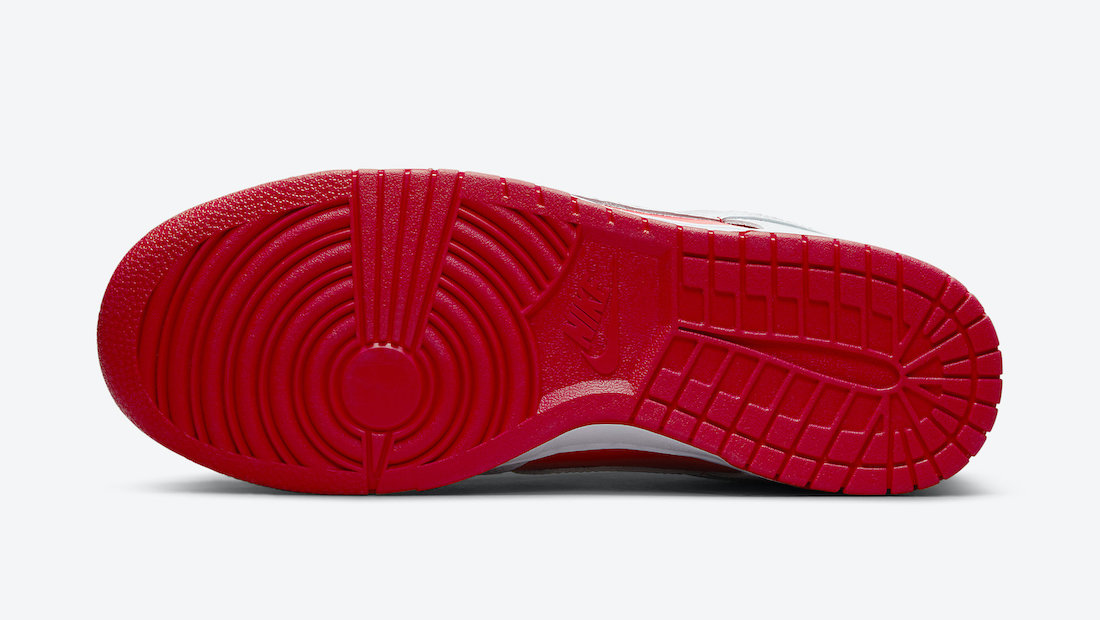 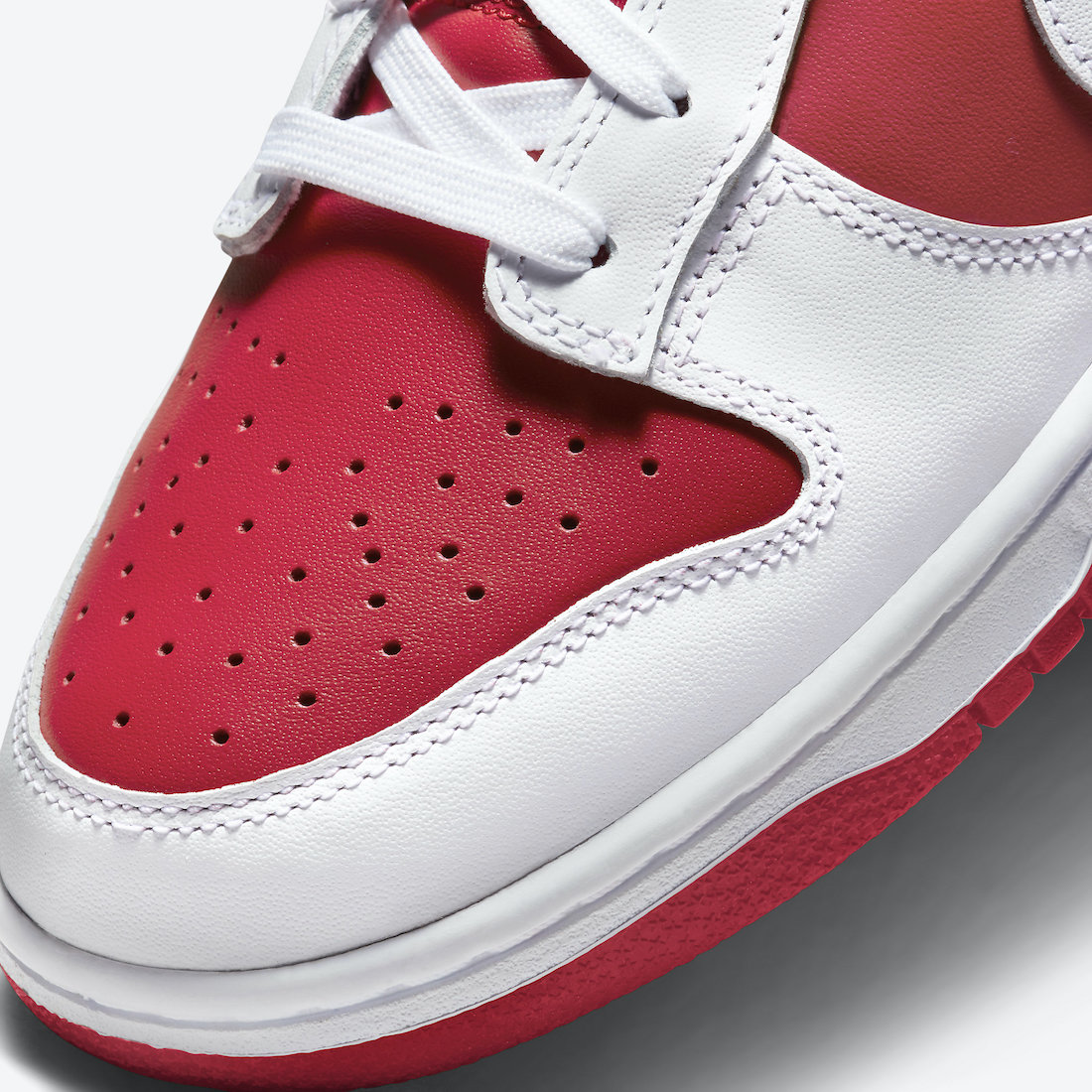 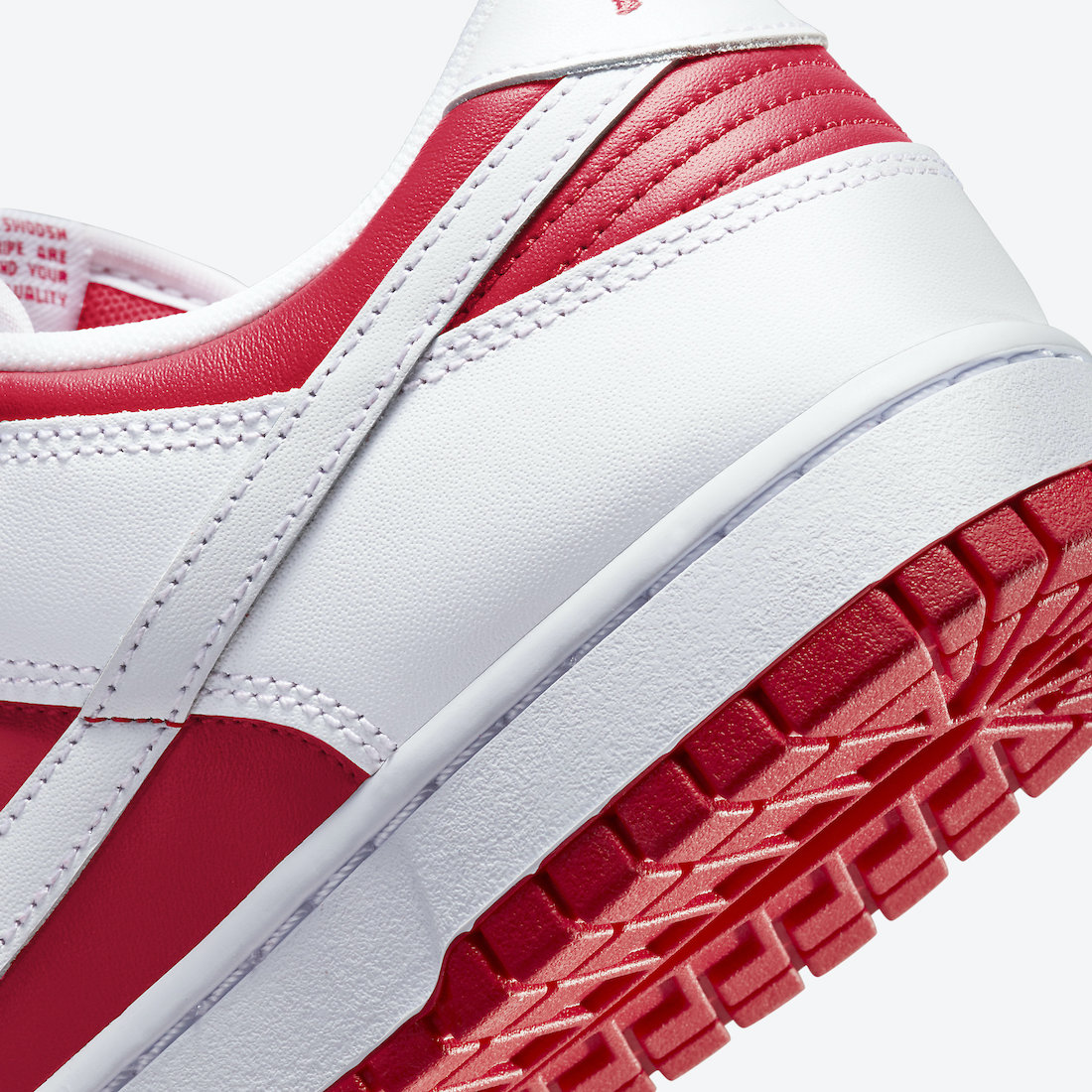 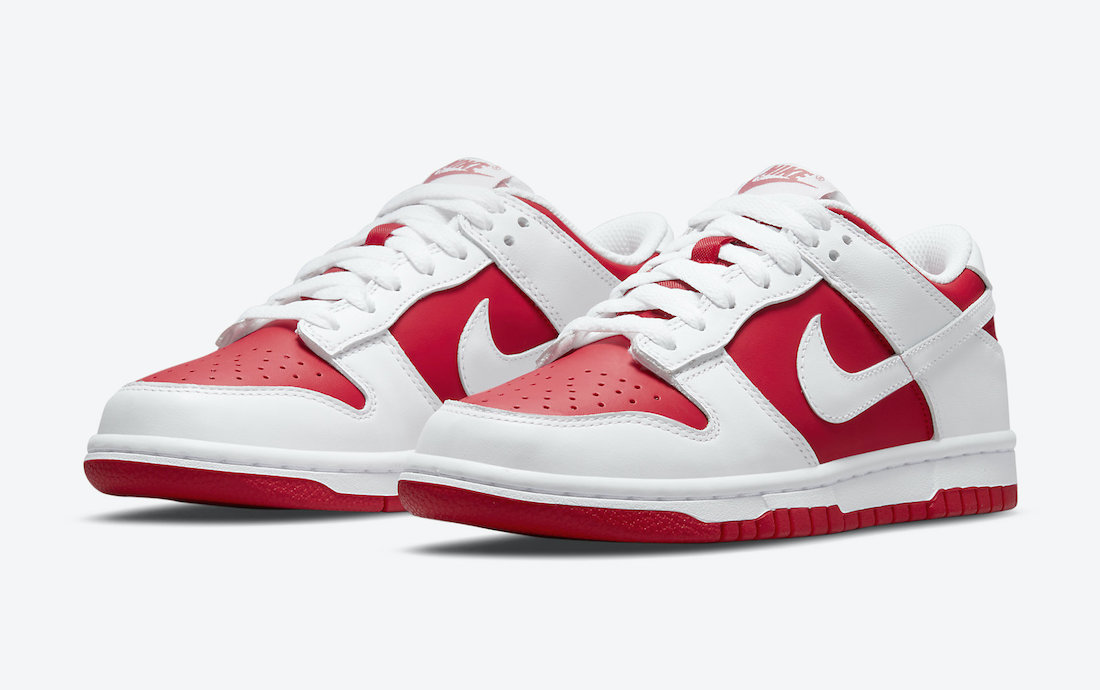 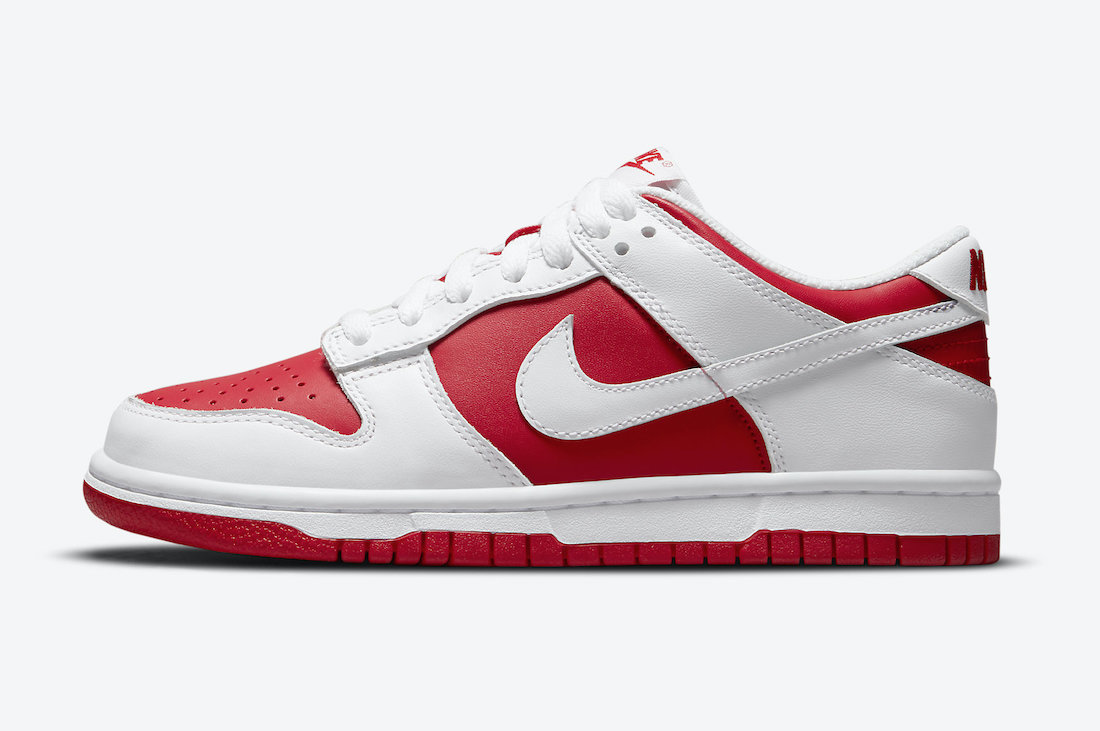 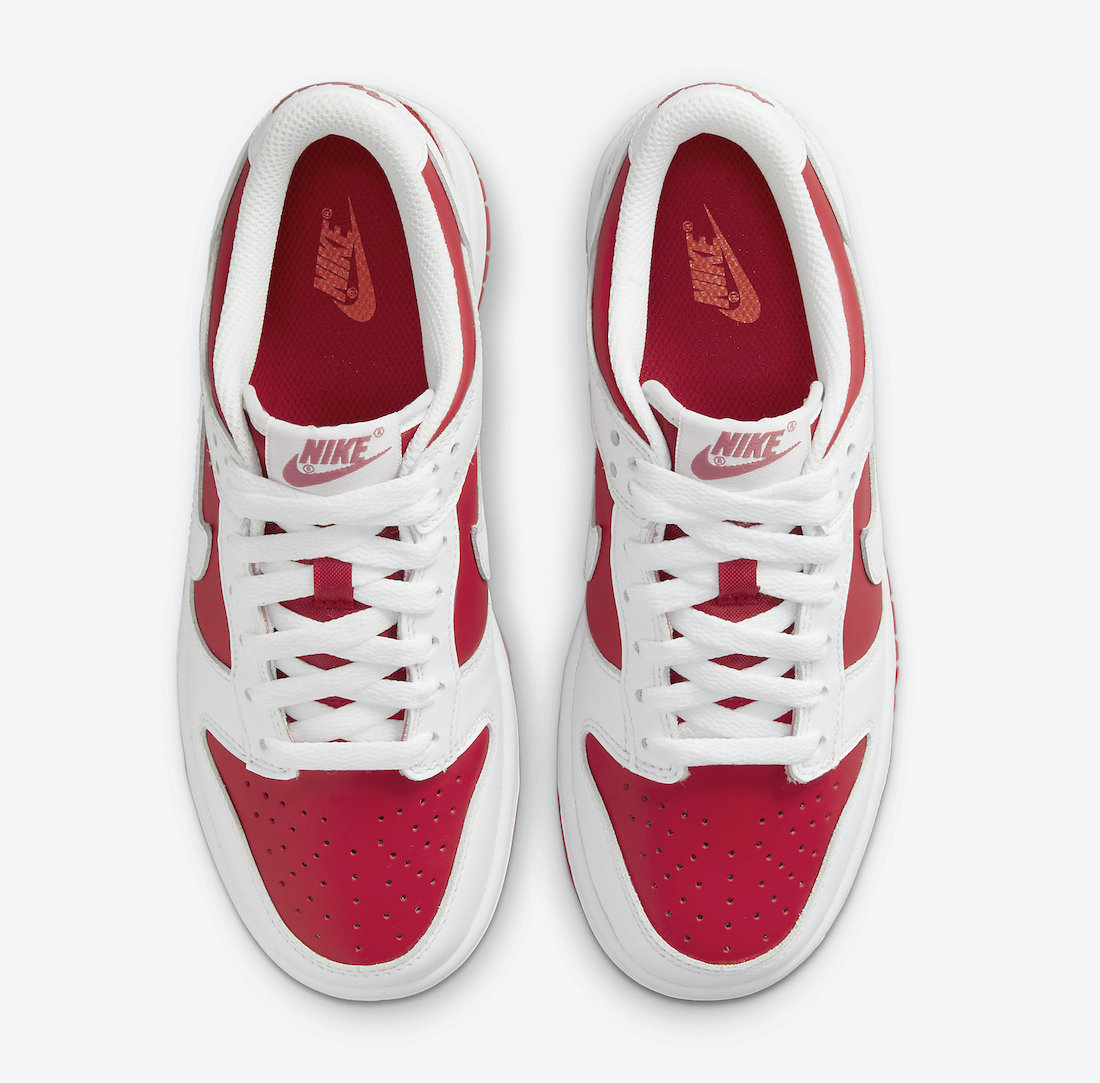 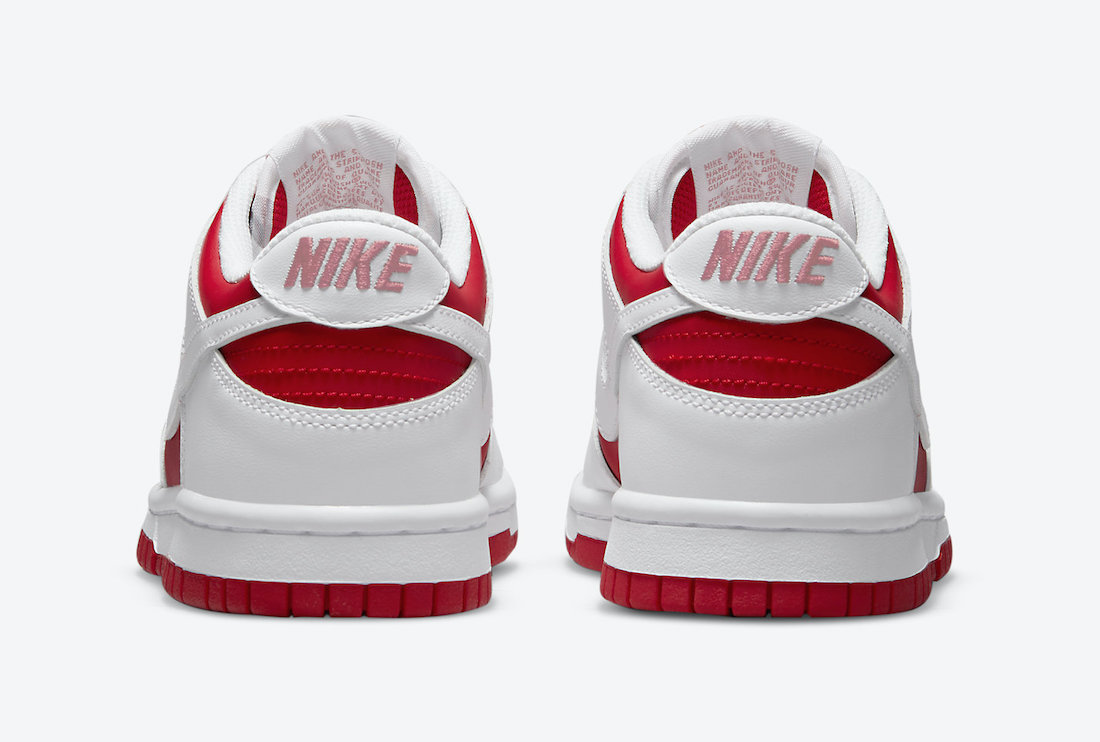 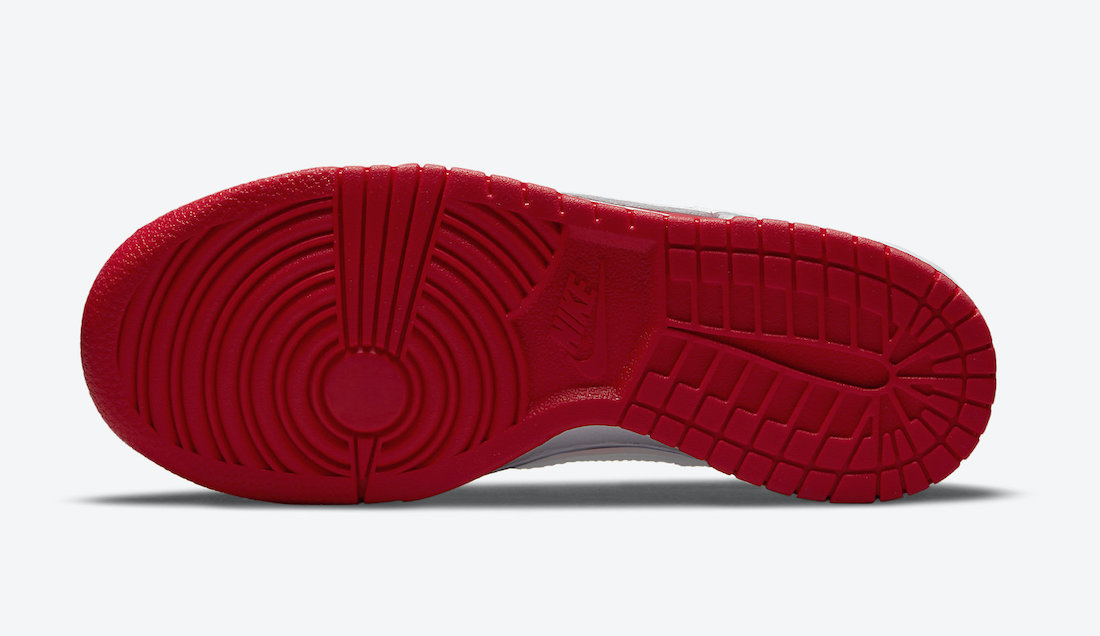