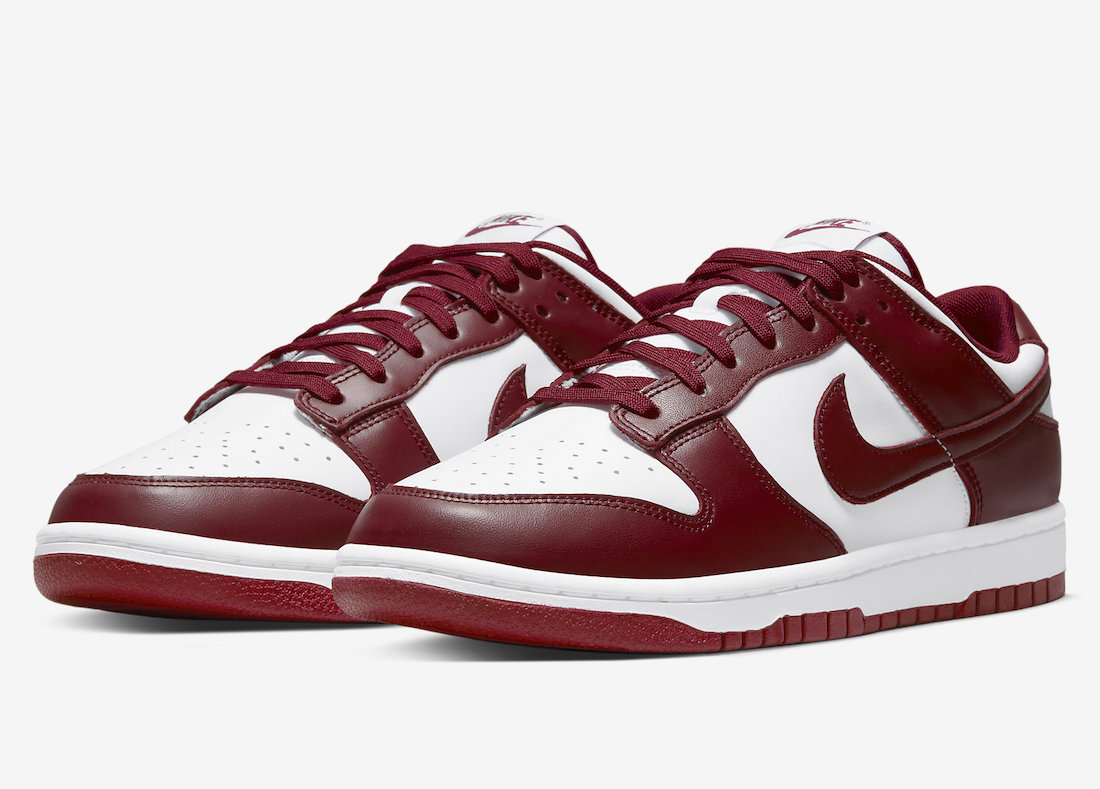 In 2021, you can always expect multiple color options of the Dunk to release. For our next pair, we have the ‘Team Red’ iteration that will debut this Summer.

Once again, the pair comes in a simple color scheme utilizing bot White and Team Red. This Nike Dunk Low utilizes White leather on the base while the same shade appears on the tongue, insole, and middles. Next, Team Red adorns the overlays, Swoosh, insole, heel, tongue branding, and rubber outsole to finish the look.

You can expect the Nike Dunk Low ’Team Red’ to release at select retailers and Nike.com on May 12th. The retail price is $100. Once we have more information, we will make sure to update you. Scroll below for more photos that will give you a closer look. 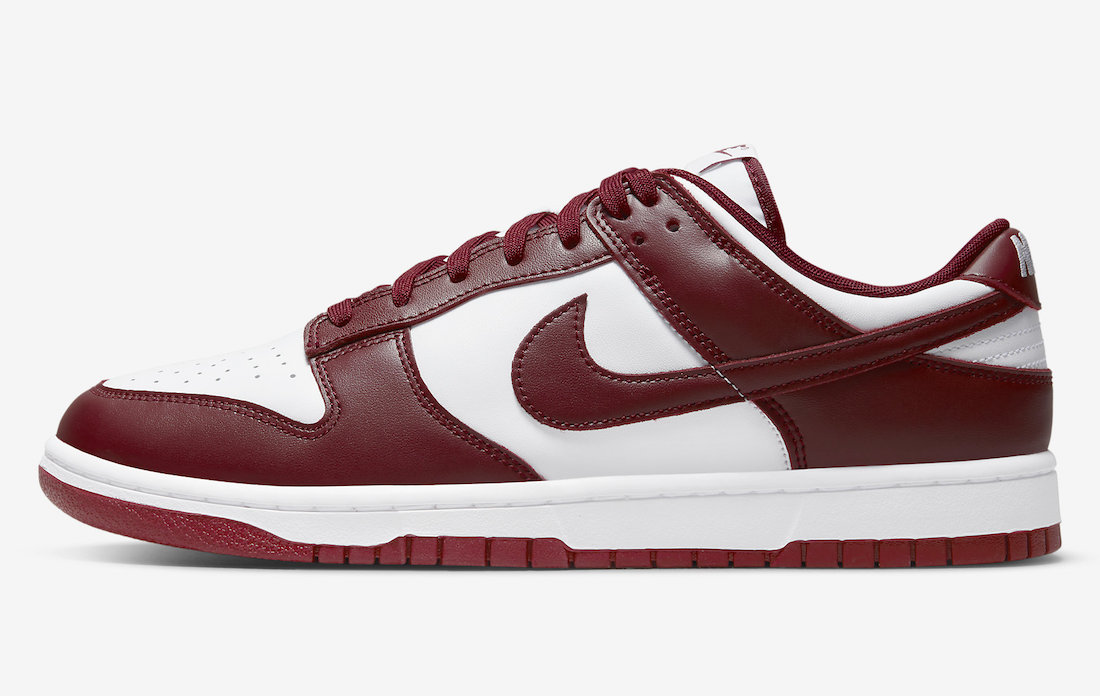 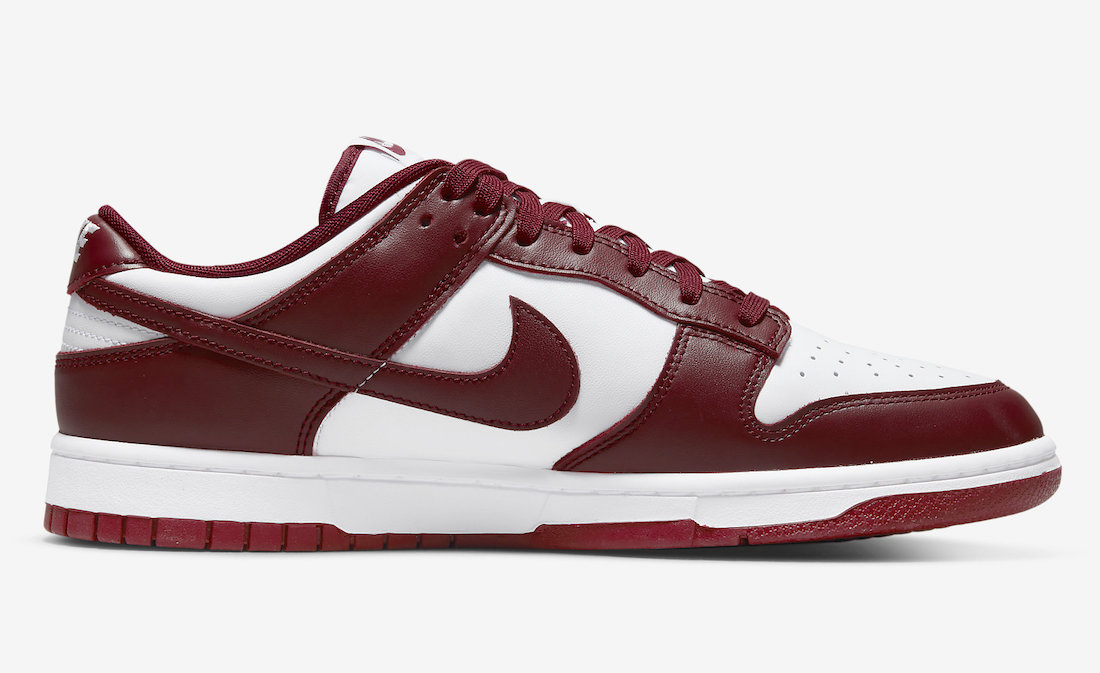 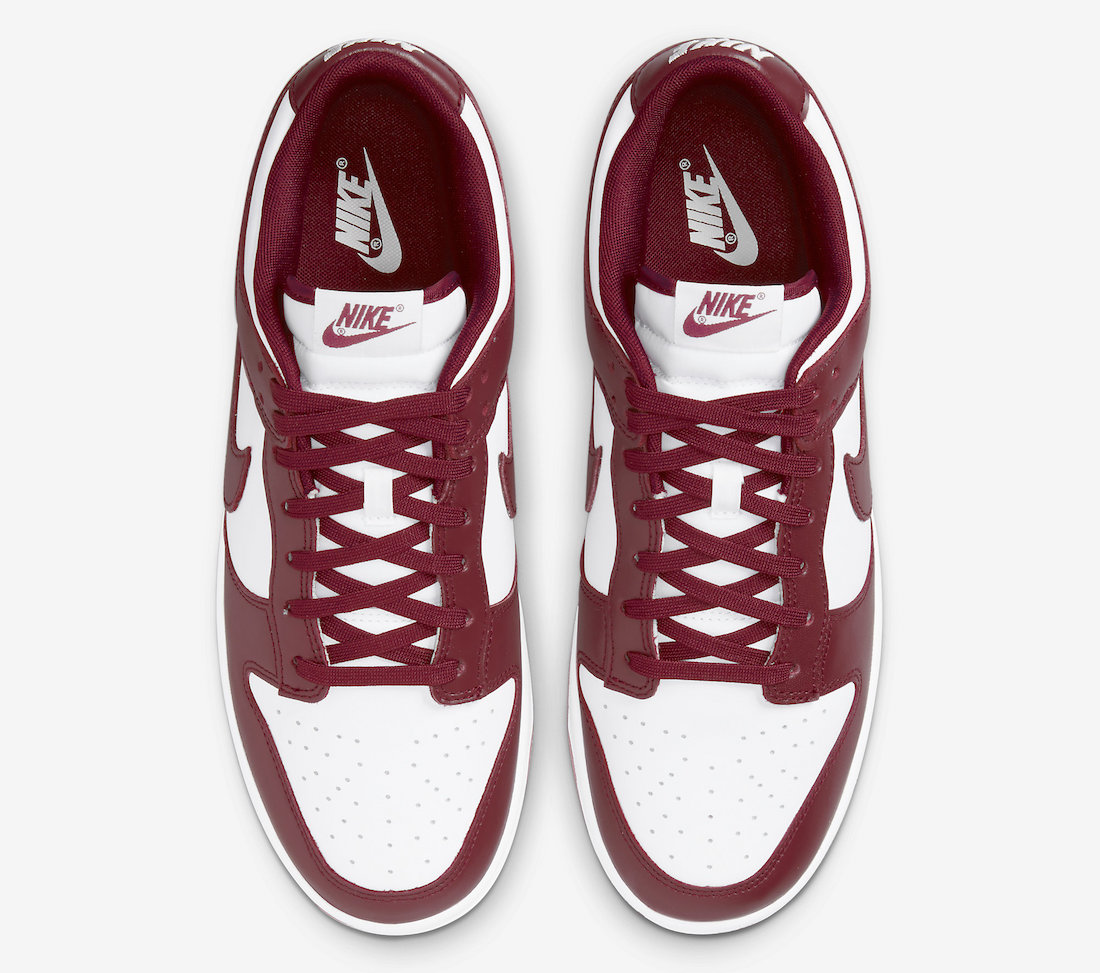 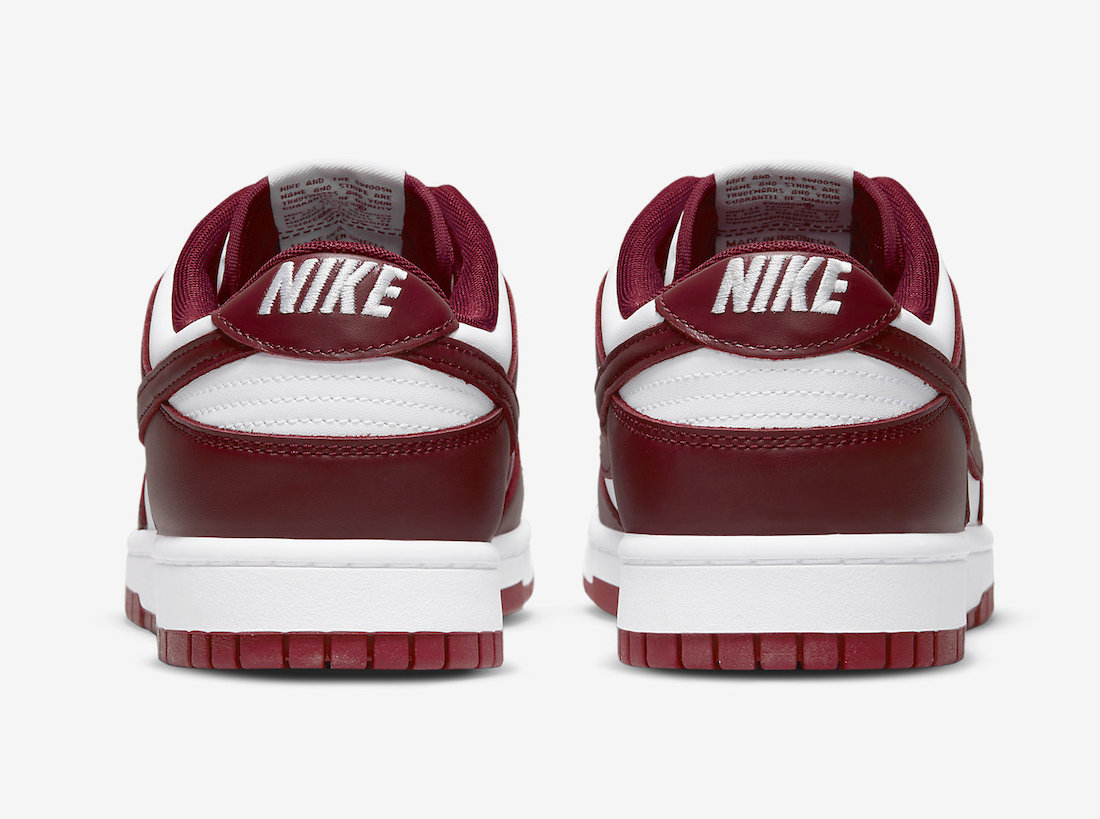 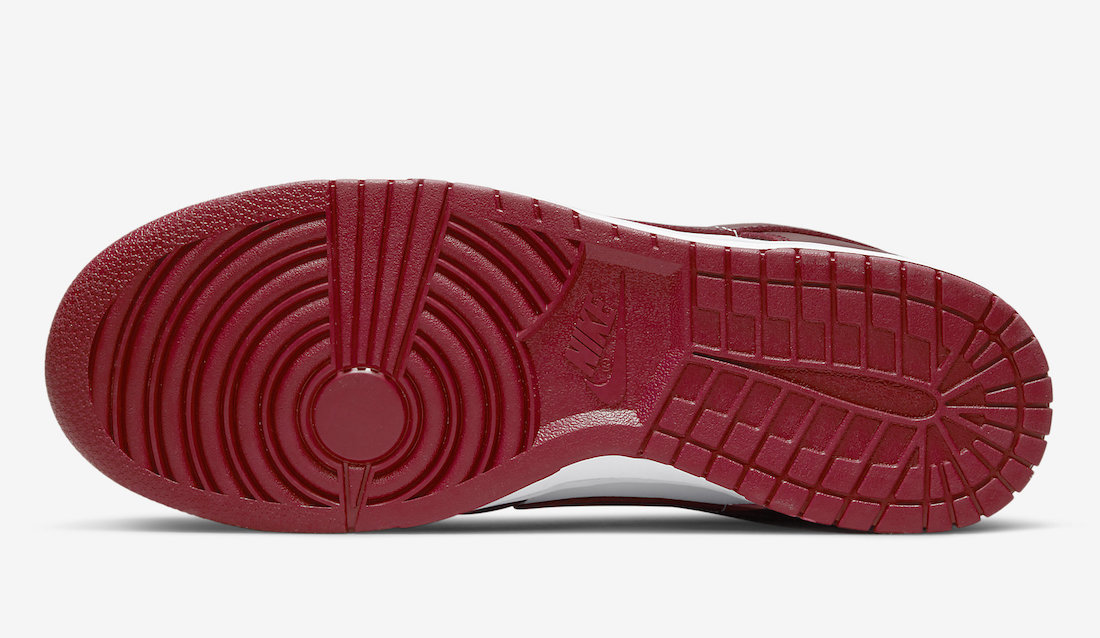 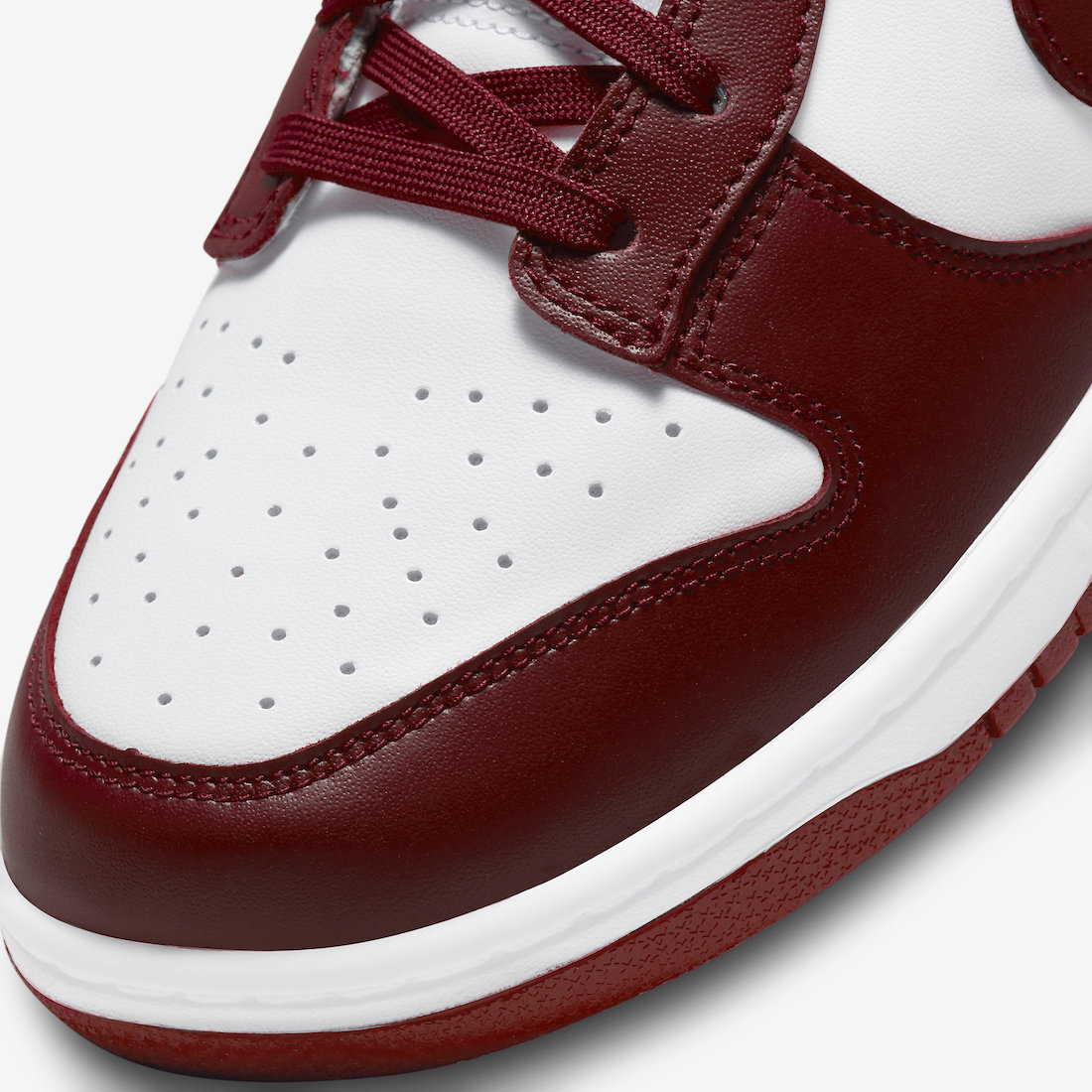 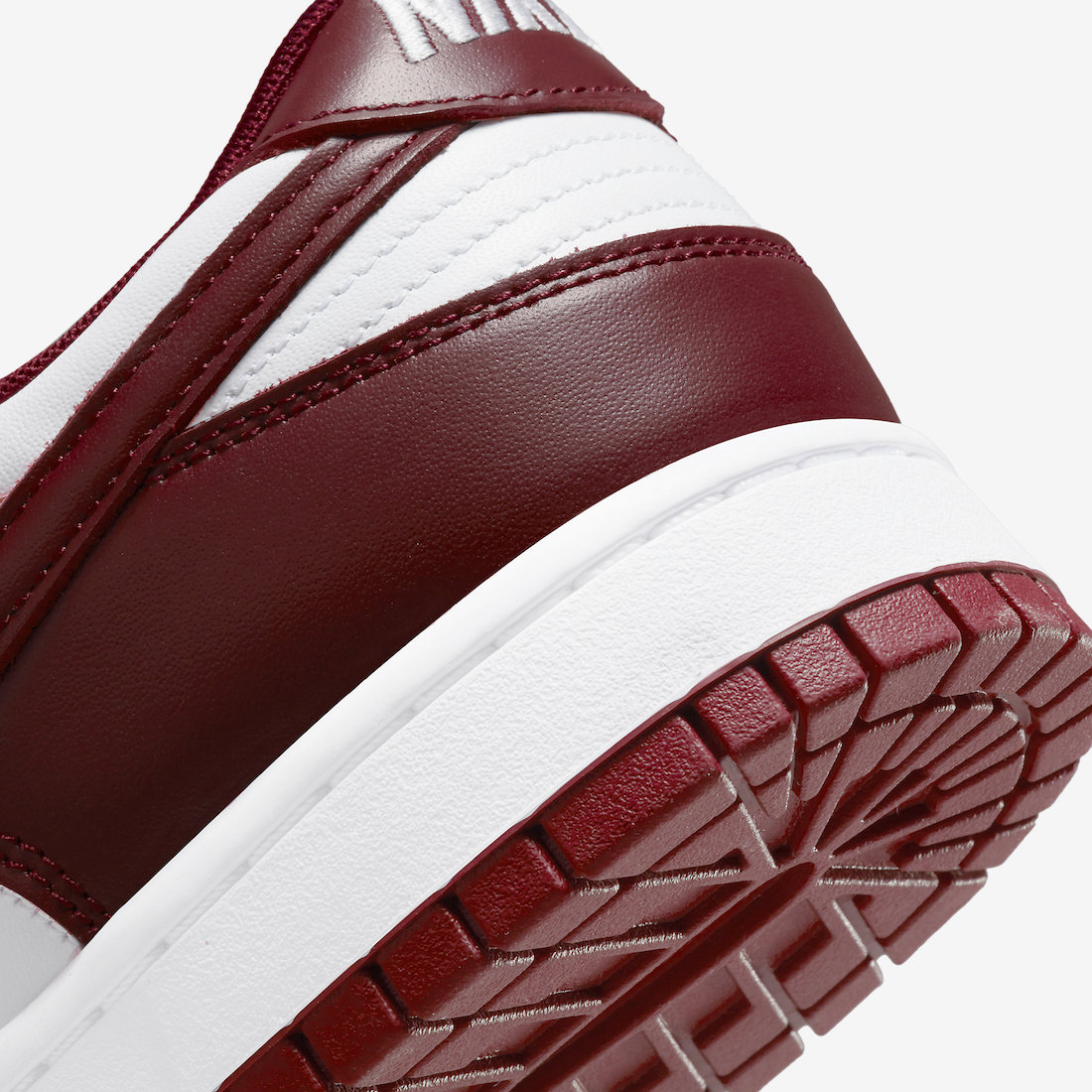 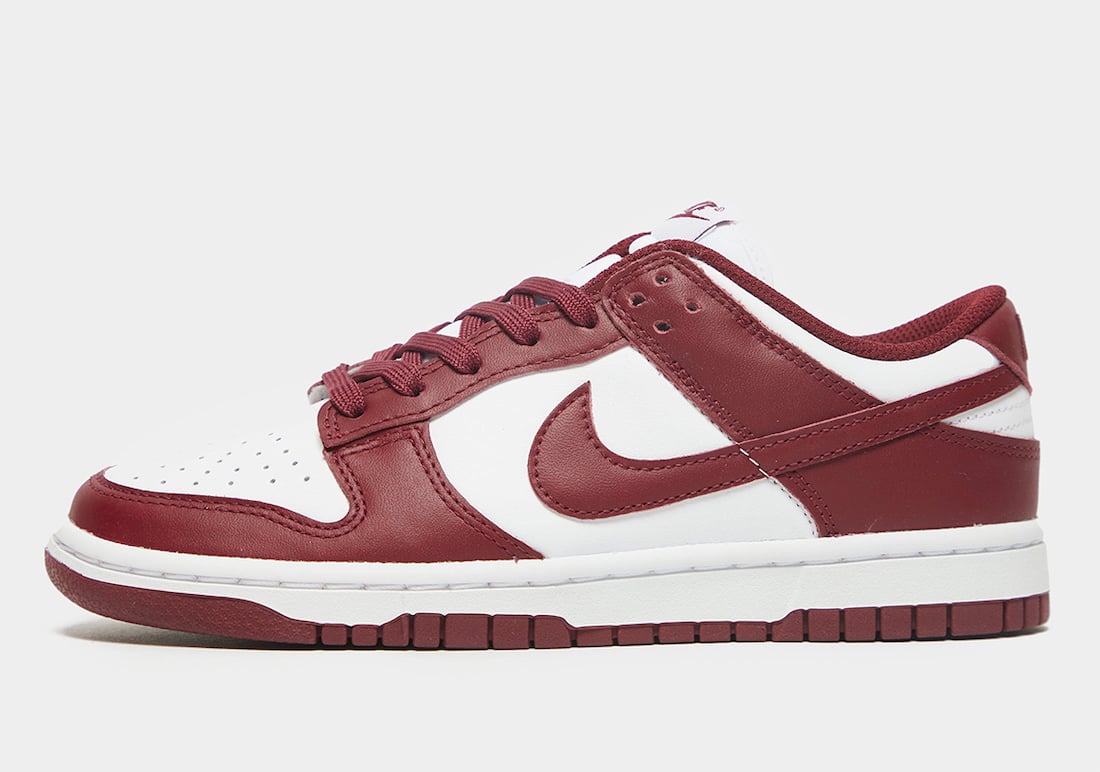 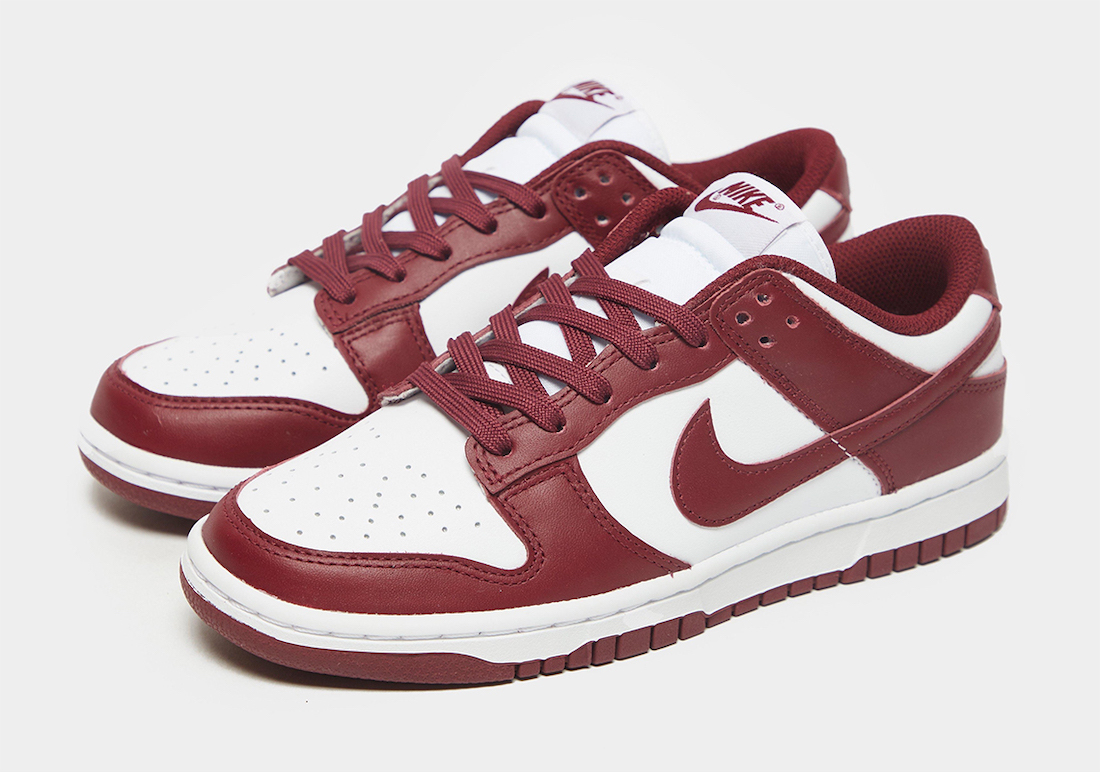 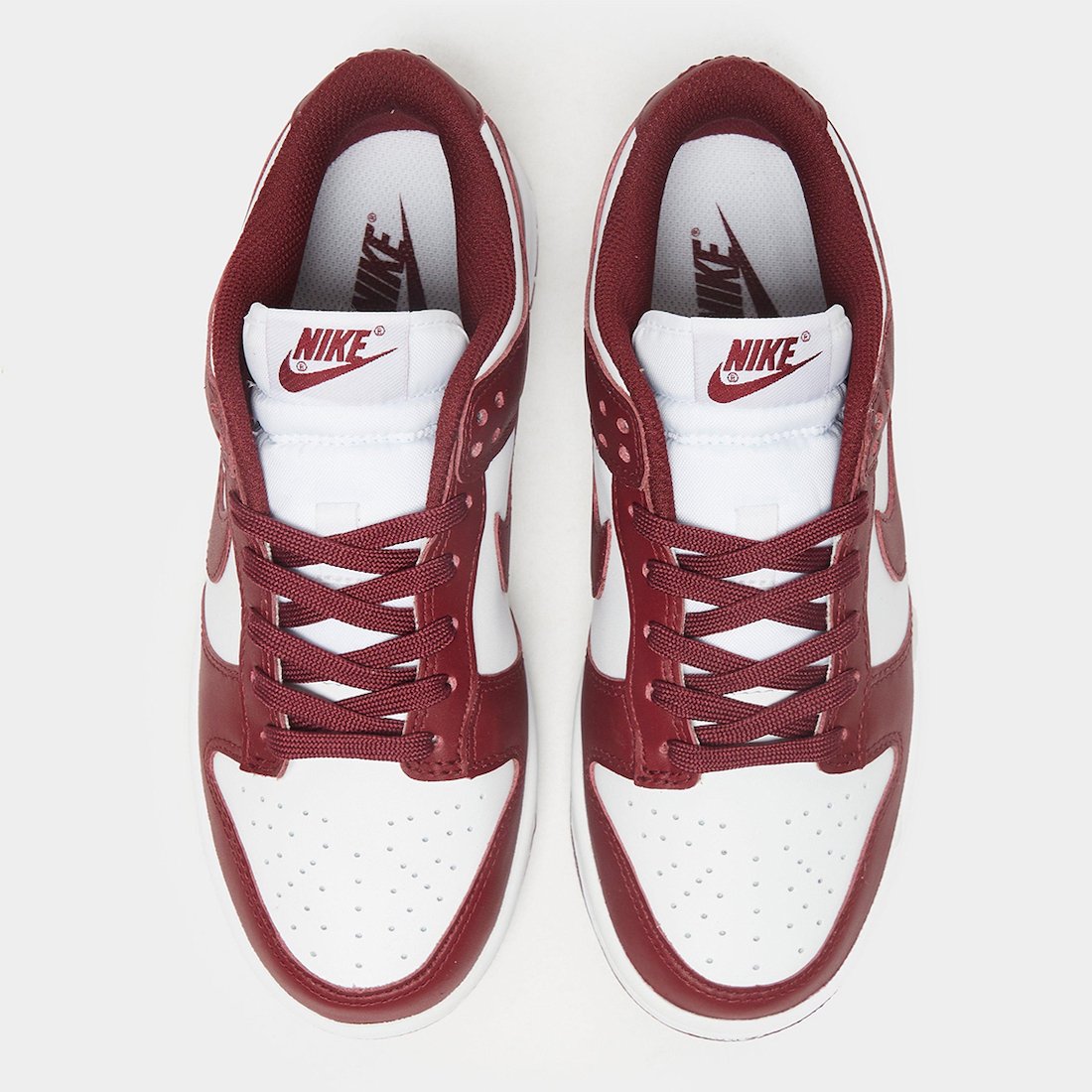 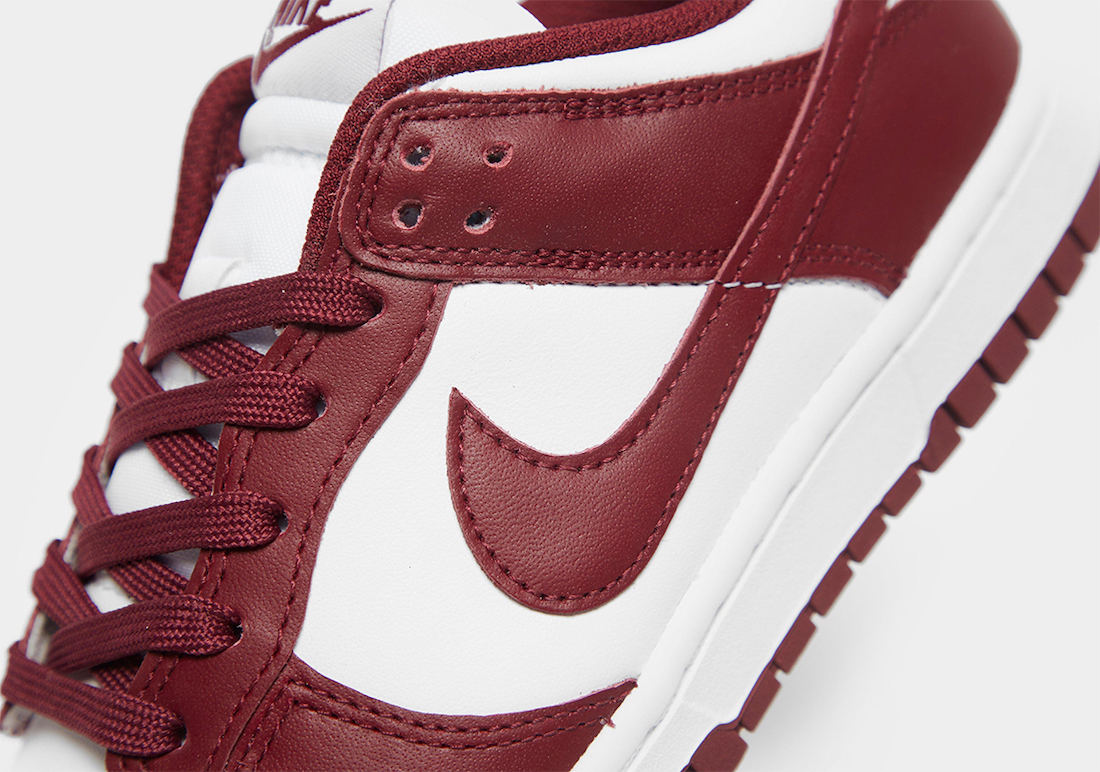 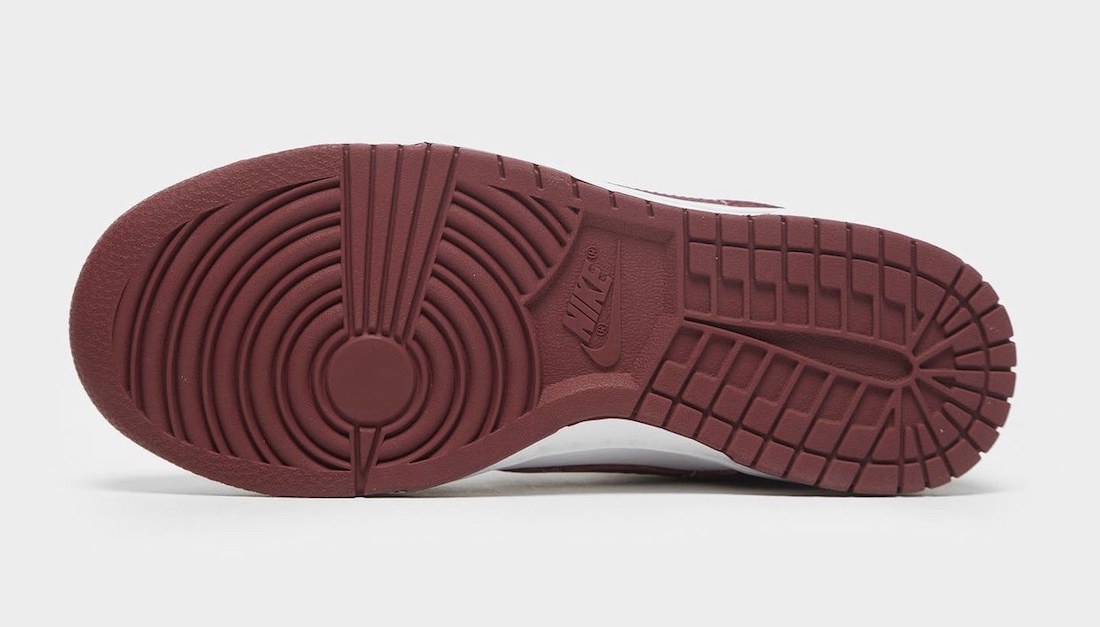