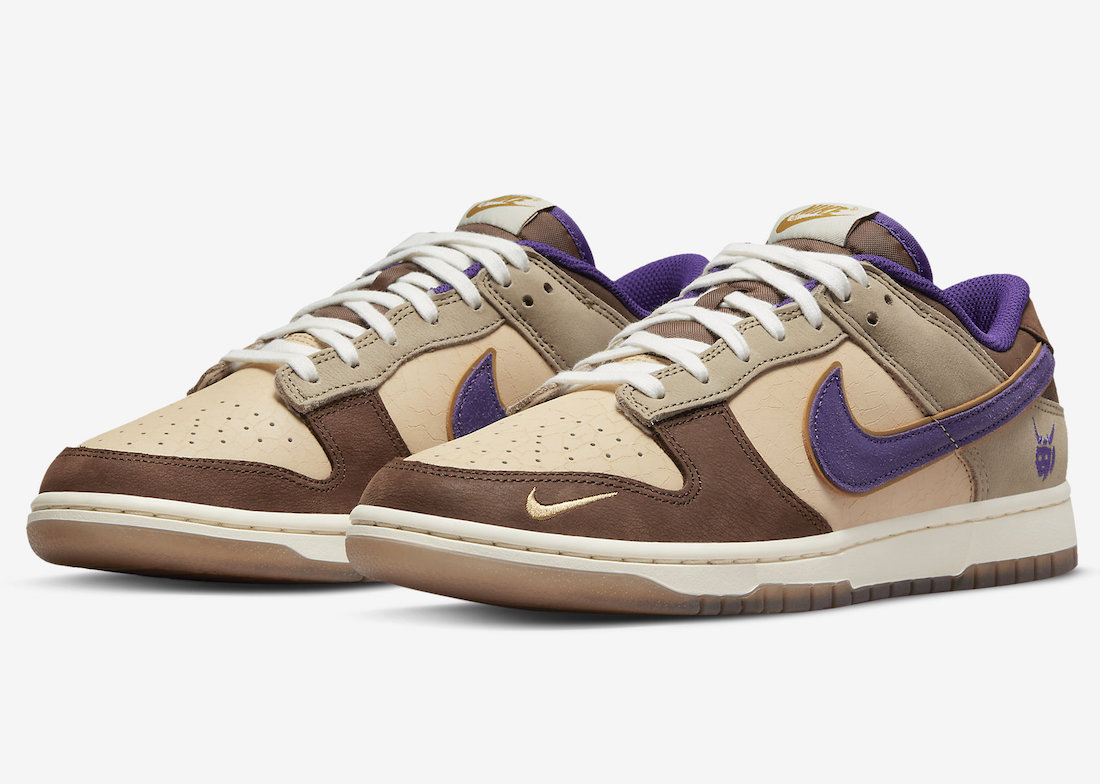 Setsubun, also known as the Bean-Throwing Festival, is the day before the beginning of Spring in the old calendar in Japan. It’s customary to throw handfuls of dry soybeans to scare away demons while chanting ‘Demons out, good luck in!’

Going over this Nike Dunk Low, it comes highlighted with Light Brown across the base while Khaki and Dark Brown cover the overlays. Adding pop, Purple hits the Swoosh logos, tongue, and liner while a ‘demon’ is embroidered on the lateral heel. White adorns the midsole with a semi-translucent outsole that displays artwork from the late Edo period (1840s) by Utagawa Kuniyoshi titled 金時の節分. Shown is a bean-throwing child hero known as Kintarō, who will grow up to be the mighty warrior Sakata Kintoki, one of the retainers of the famous demon-fighter Minamoto Yorimitsu (Raikō).

Continue to scroll below for more photos of the Nike Dunk Low ‘Setsubun’ that will give you a closer look. While not confirmed, it’s possible that the pair will be a Japan-exclusive, with a potential release around February 3rd, since Setsubun falls on the date. As soon as we have more information, we will make sure to update you. 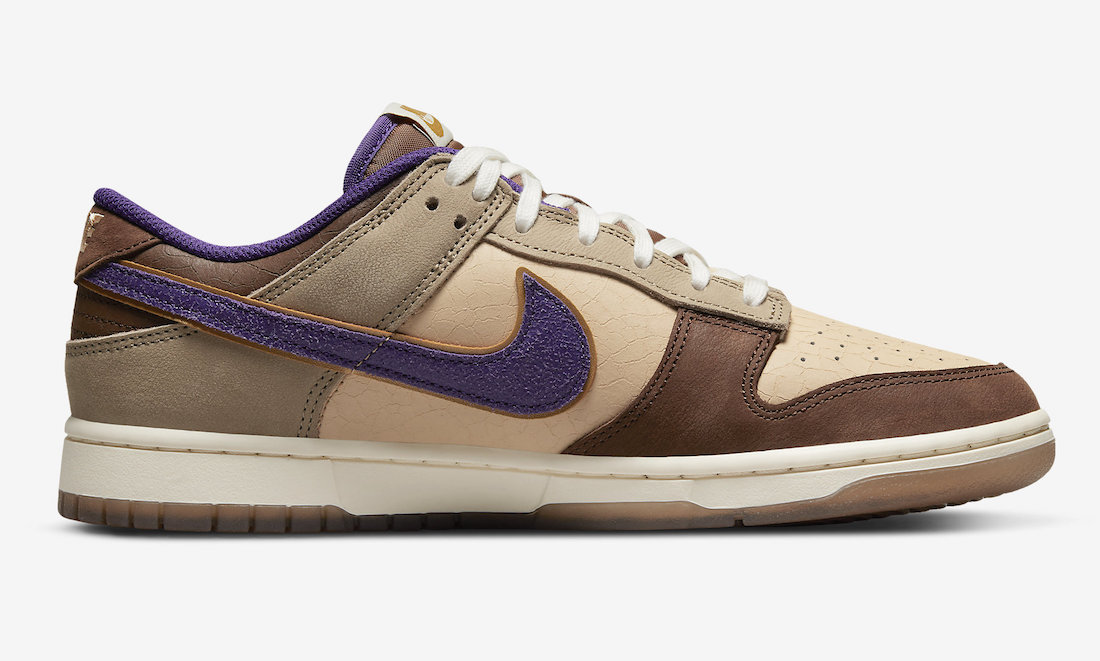 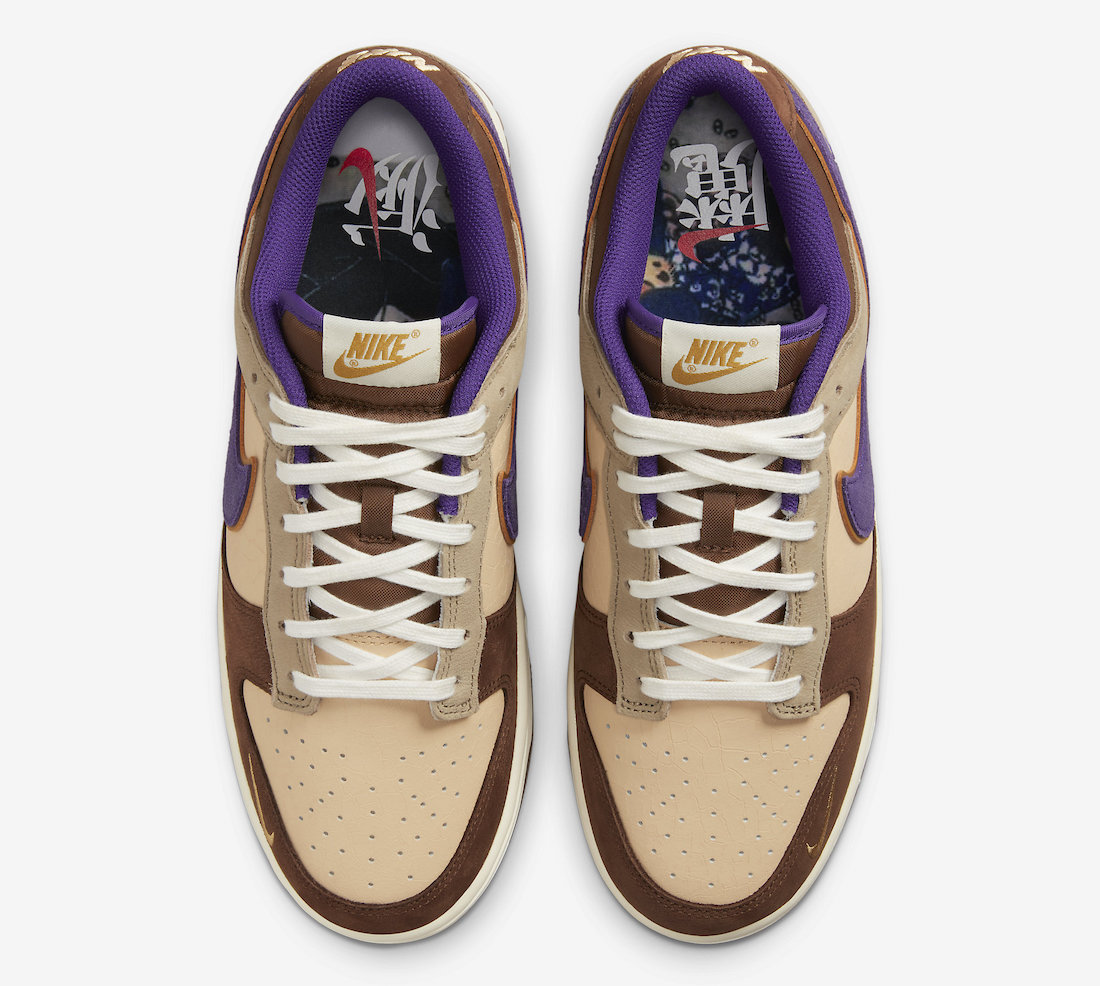 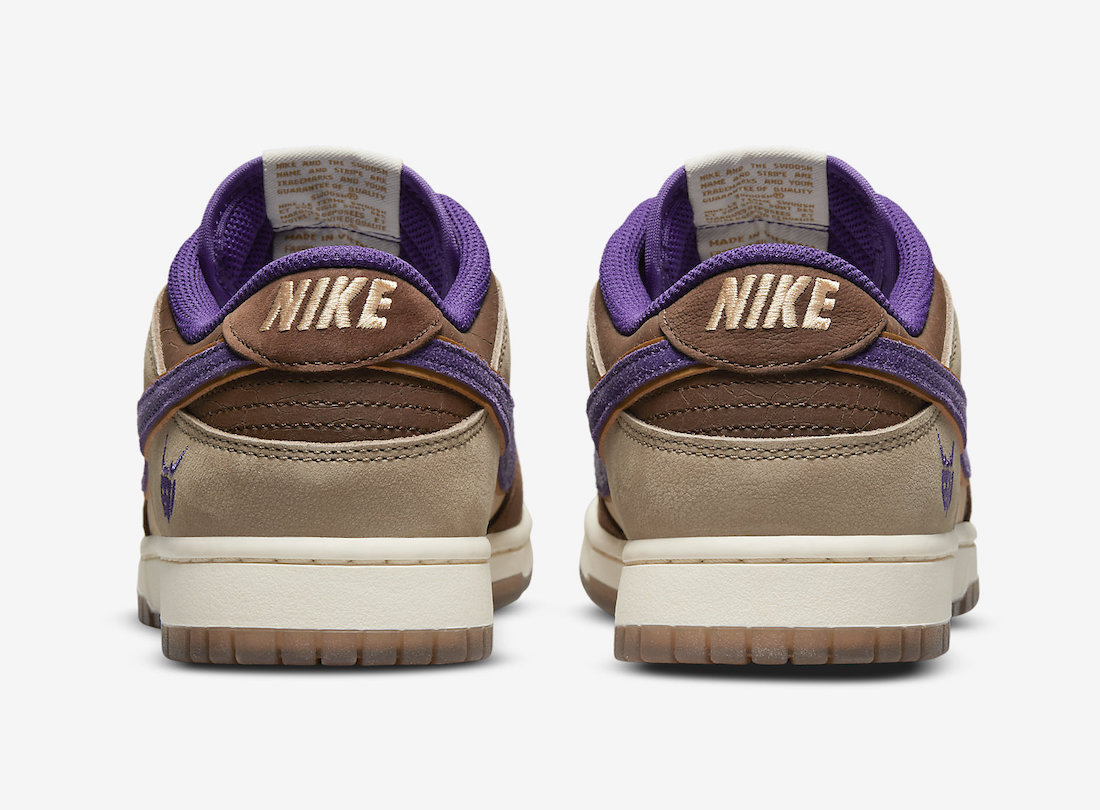 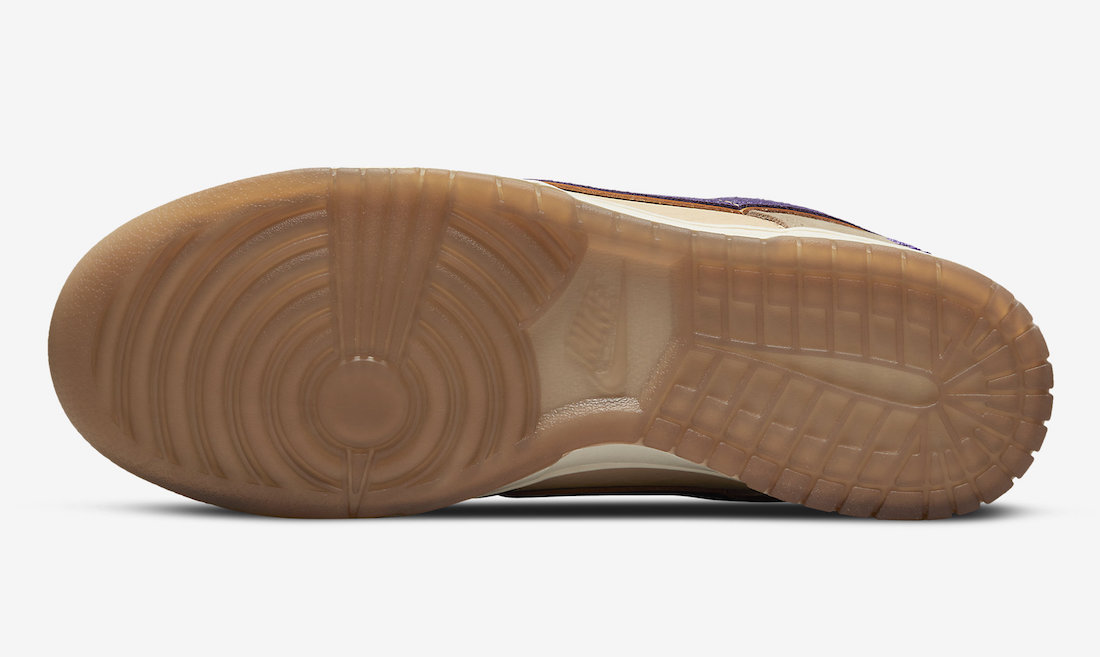 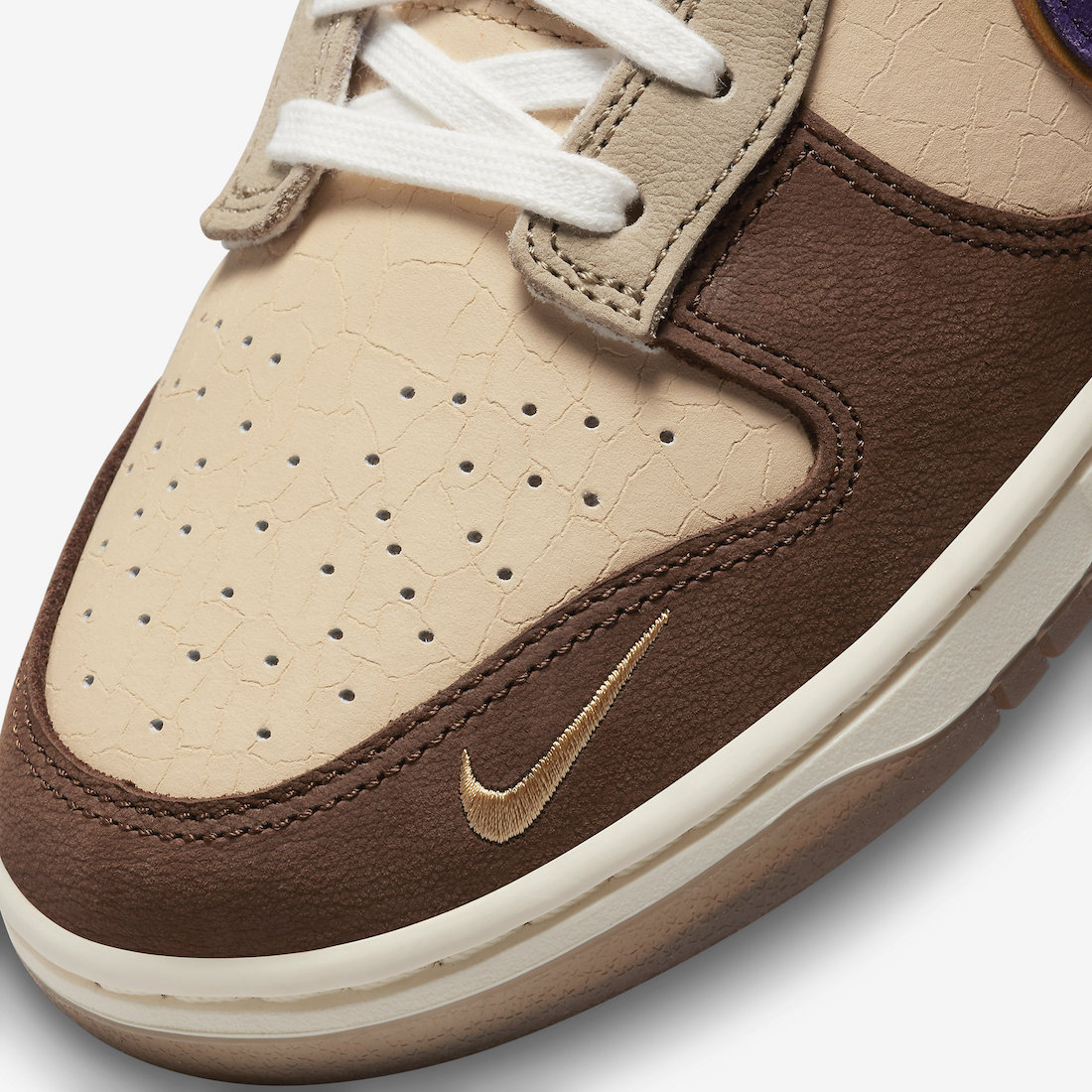 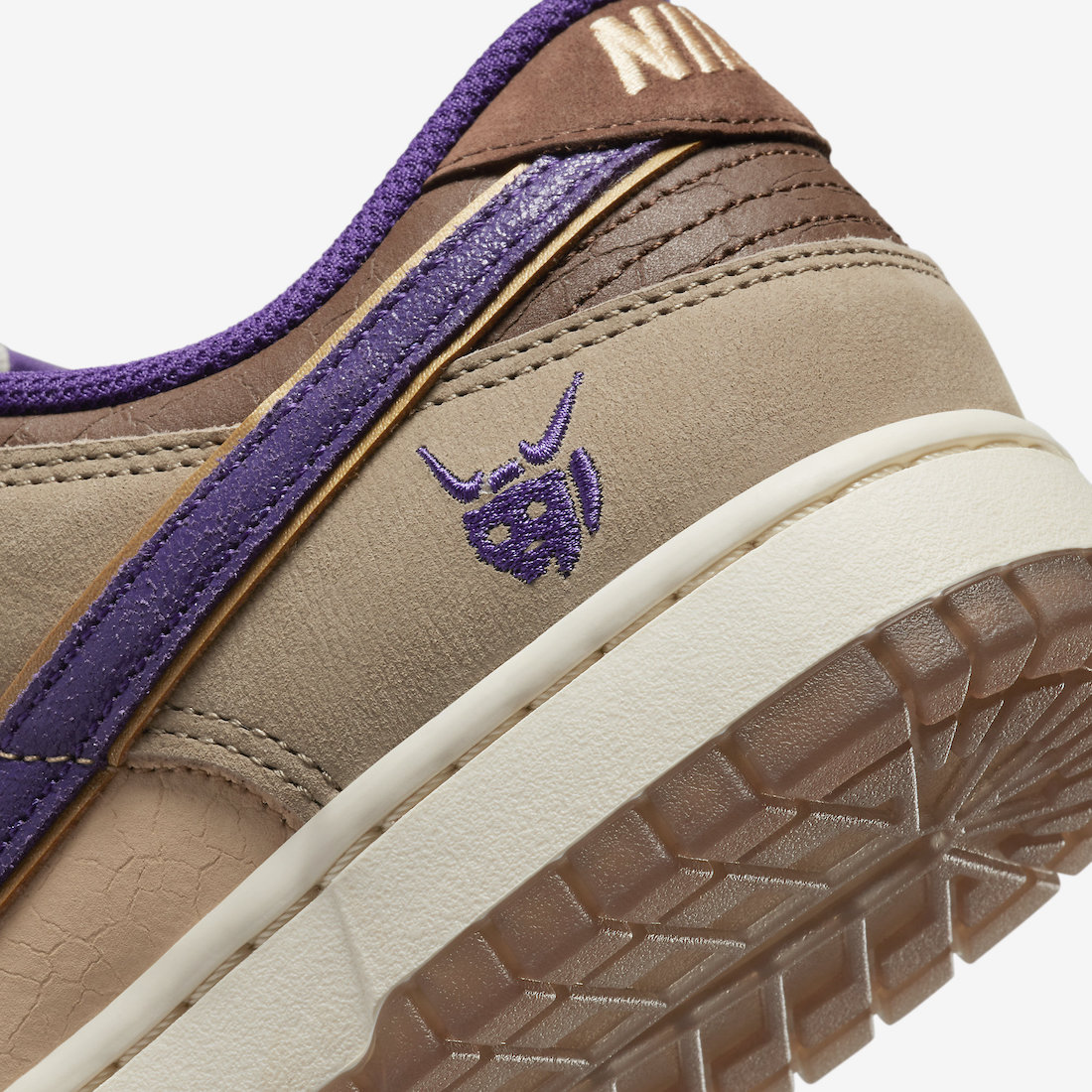 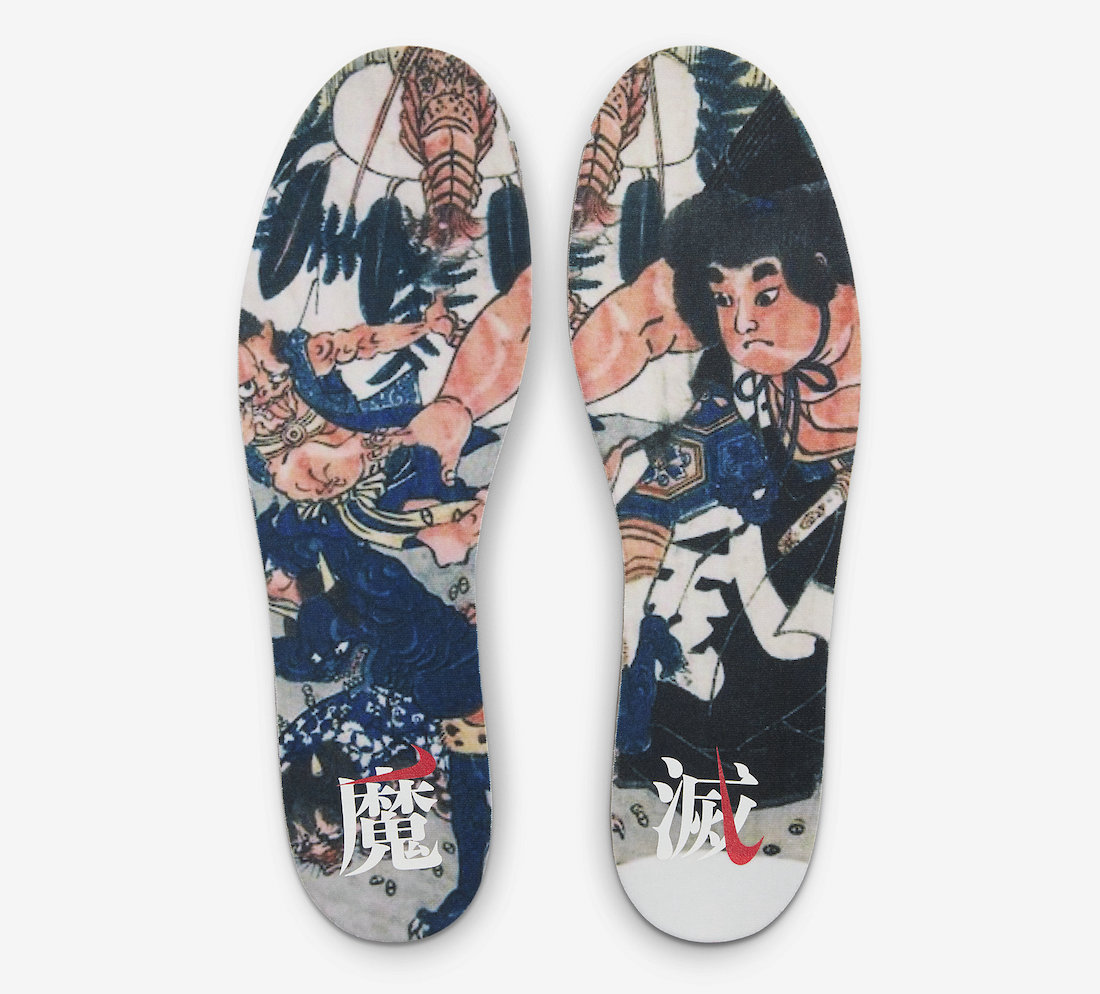 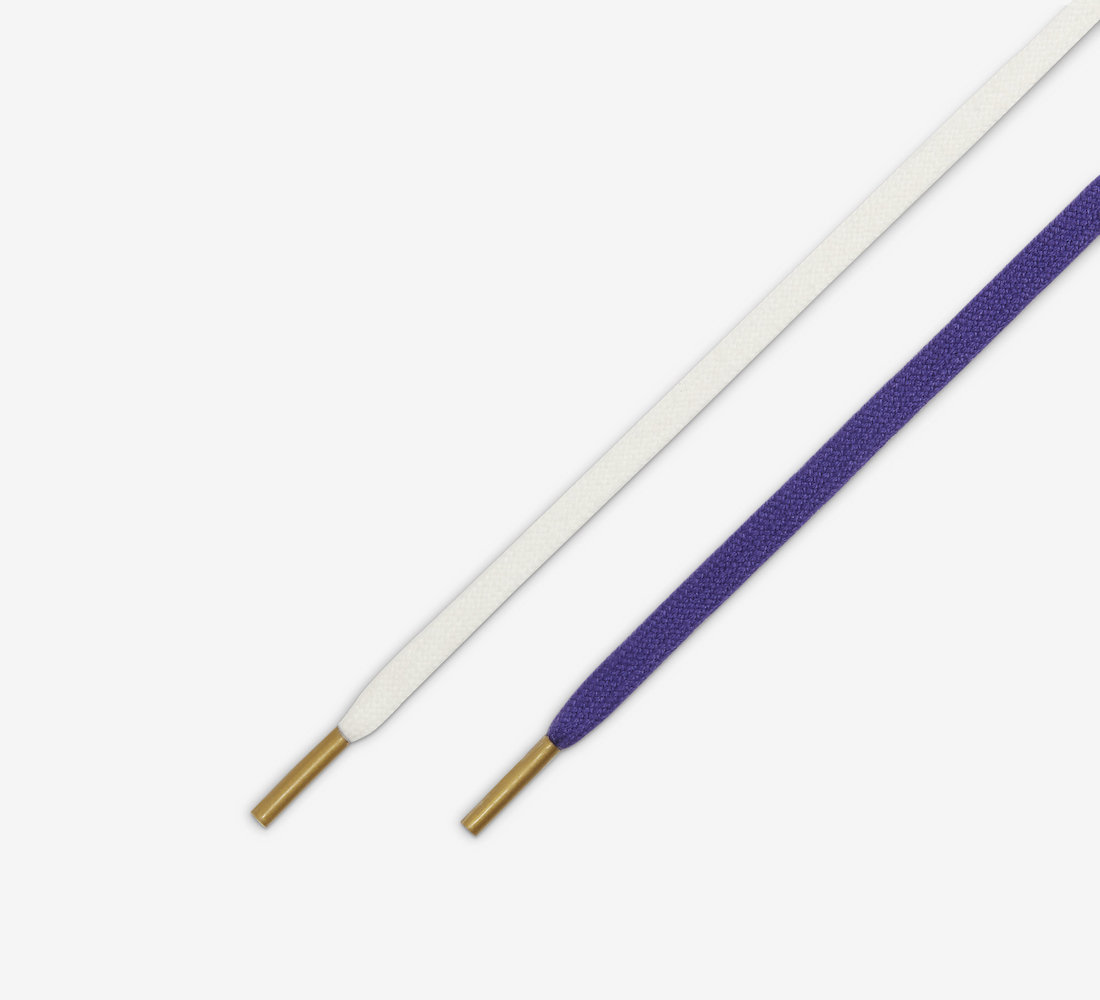 Update (3/10): Check out on-feet photos of the ‘Setsubun’ Nike Dunk Low via yankeekicks. 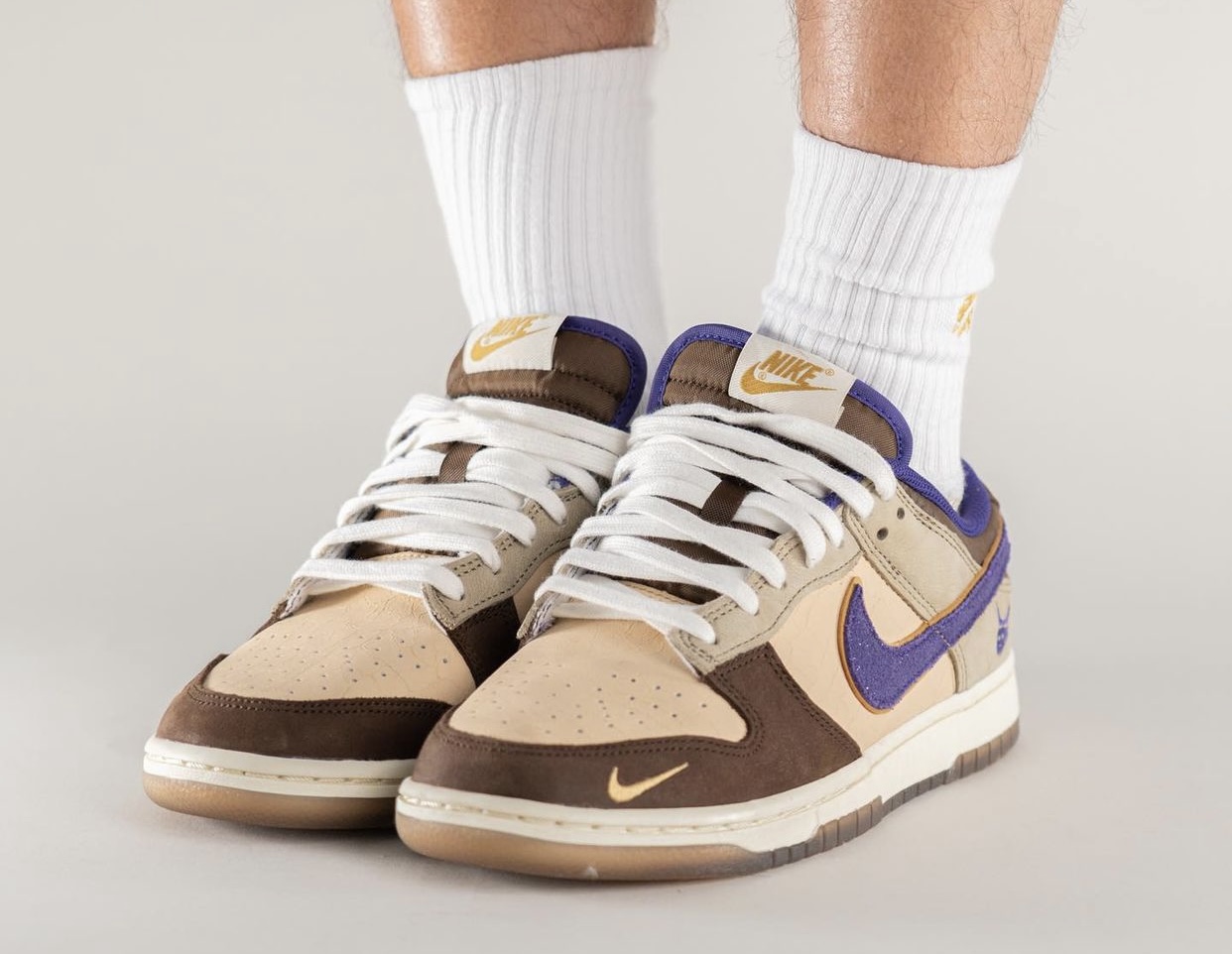 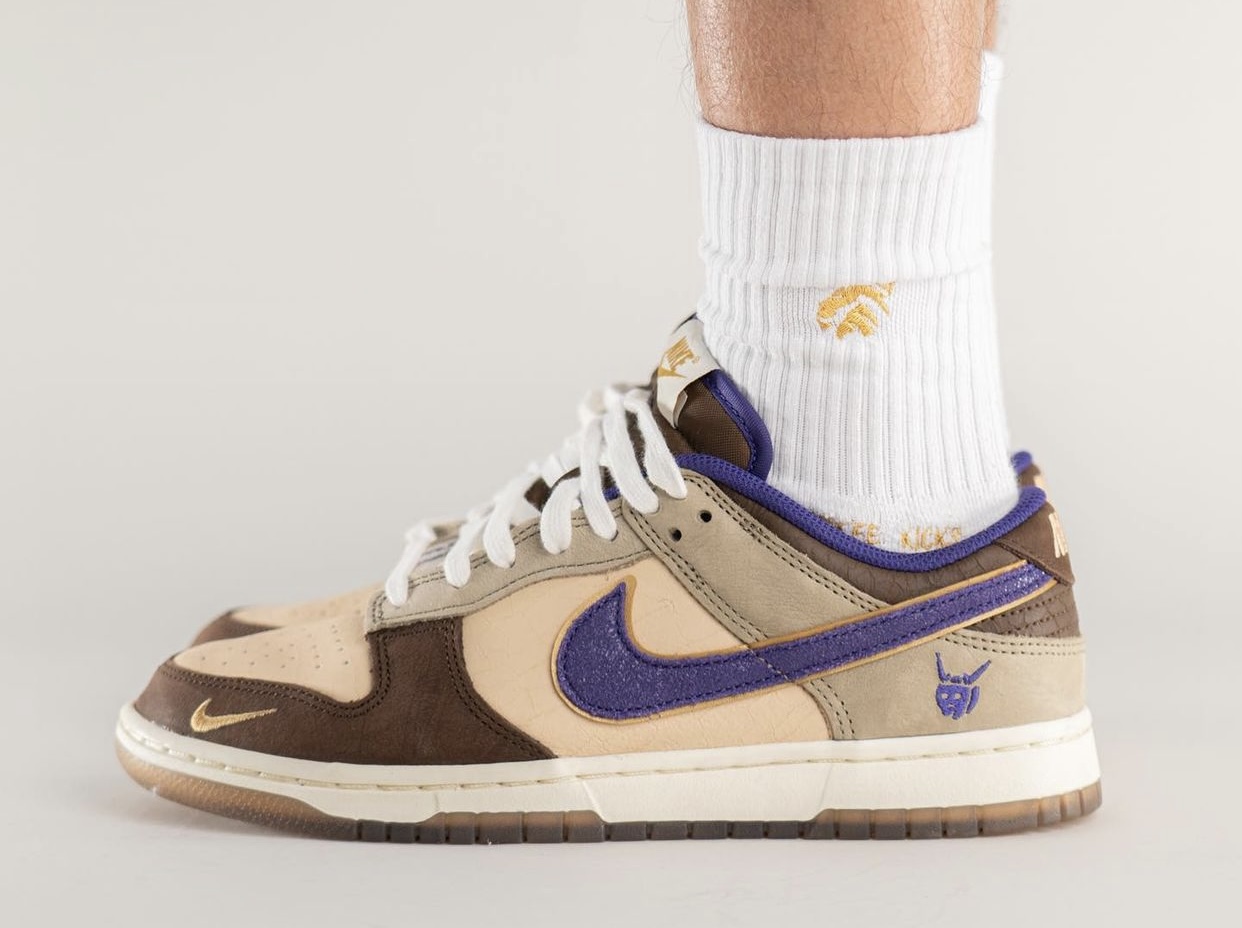 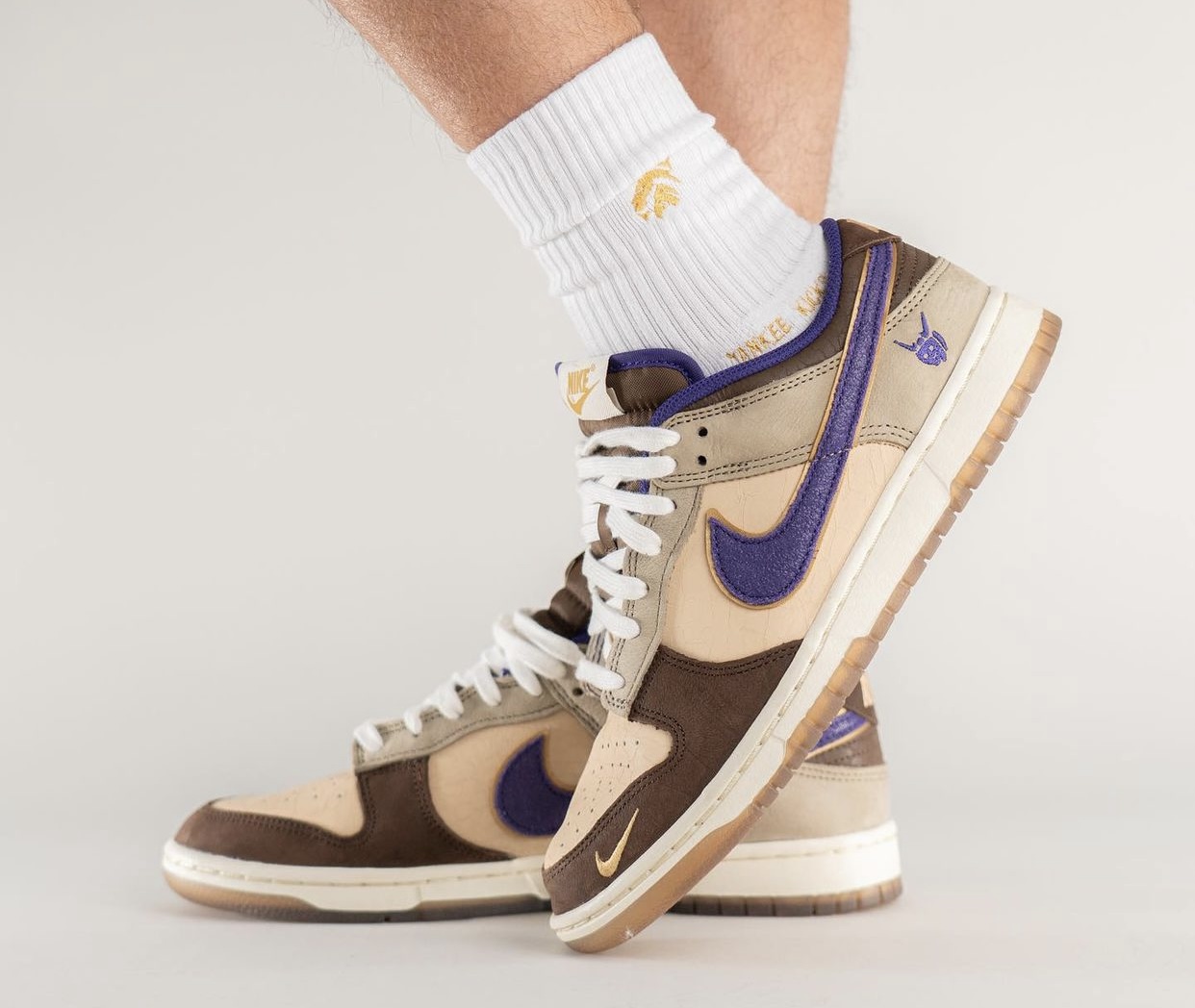 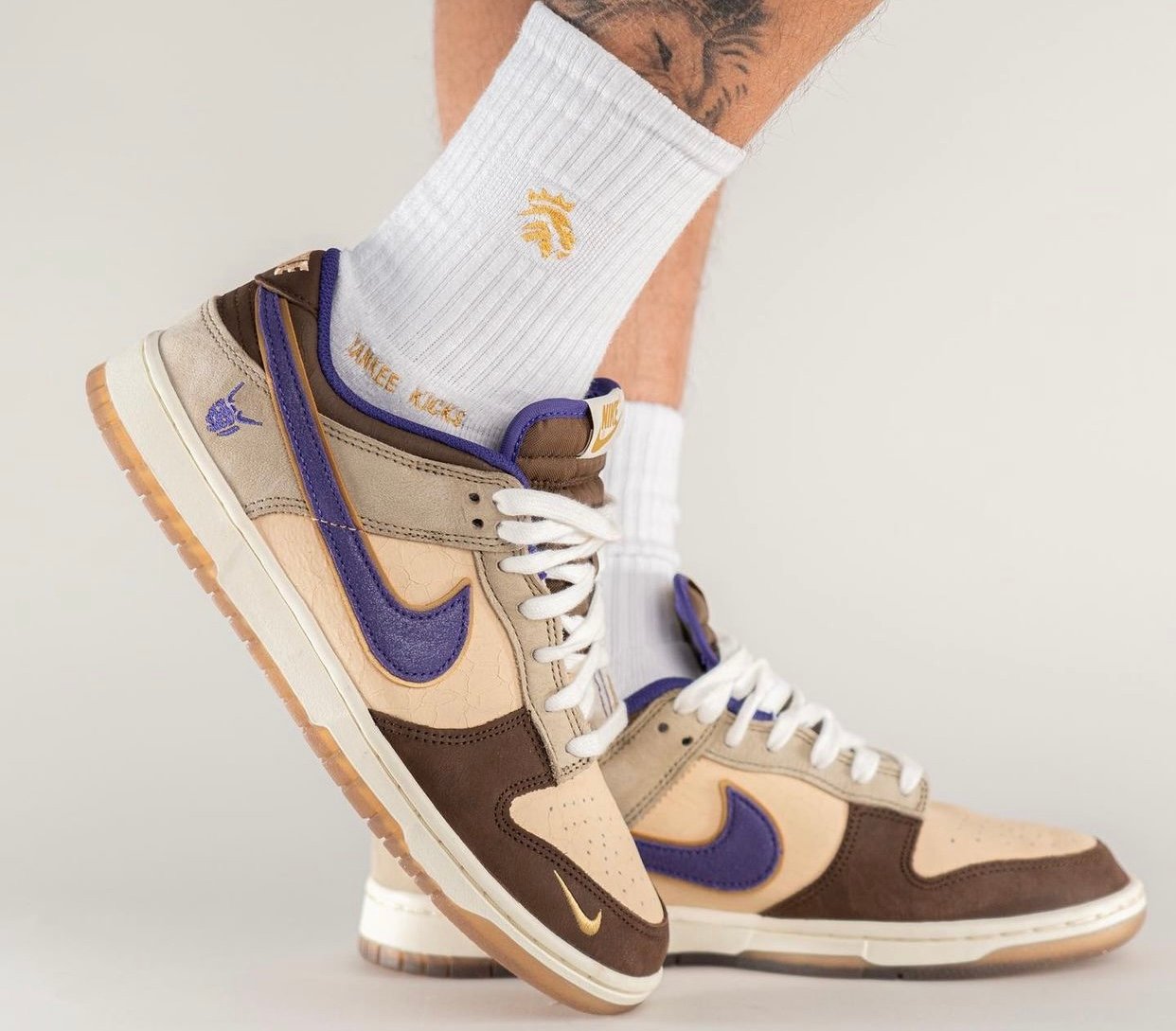 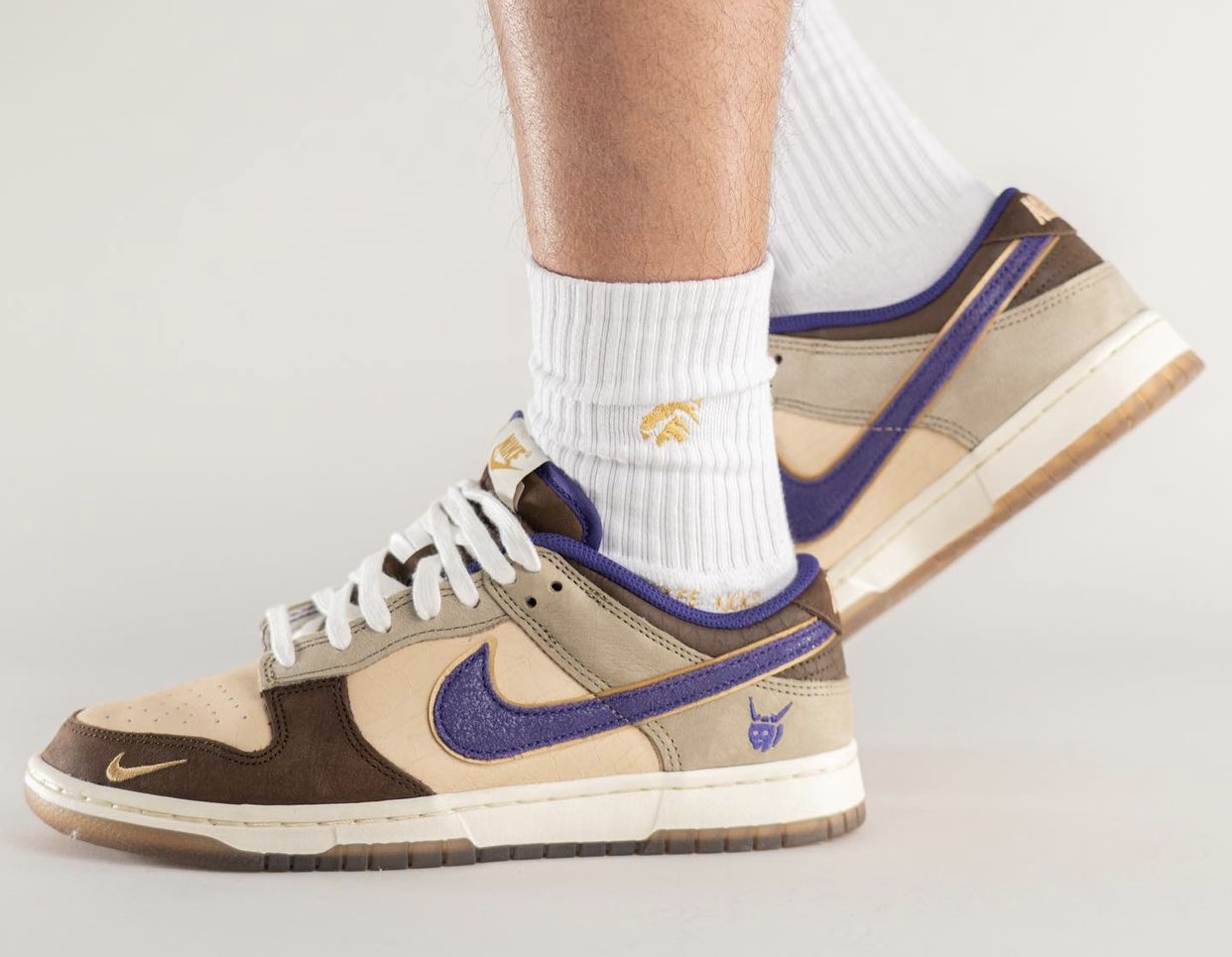 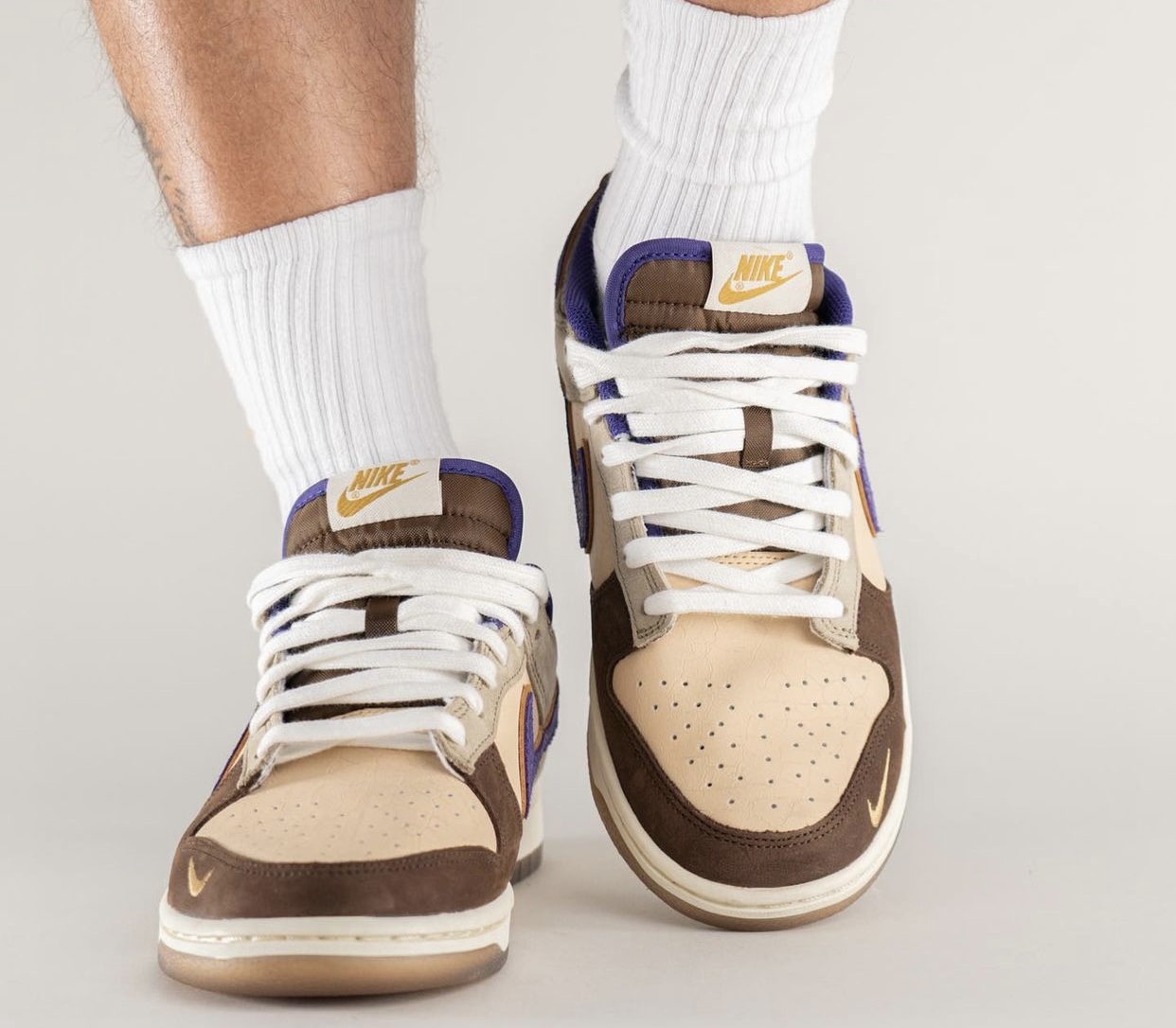 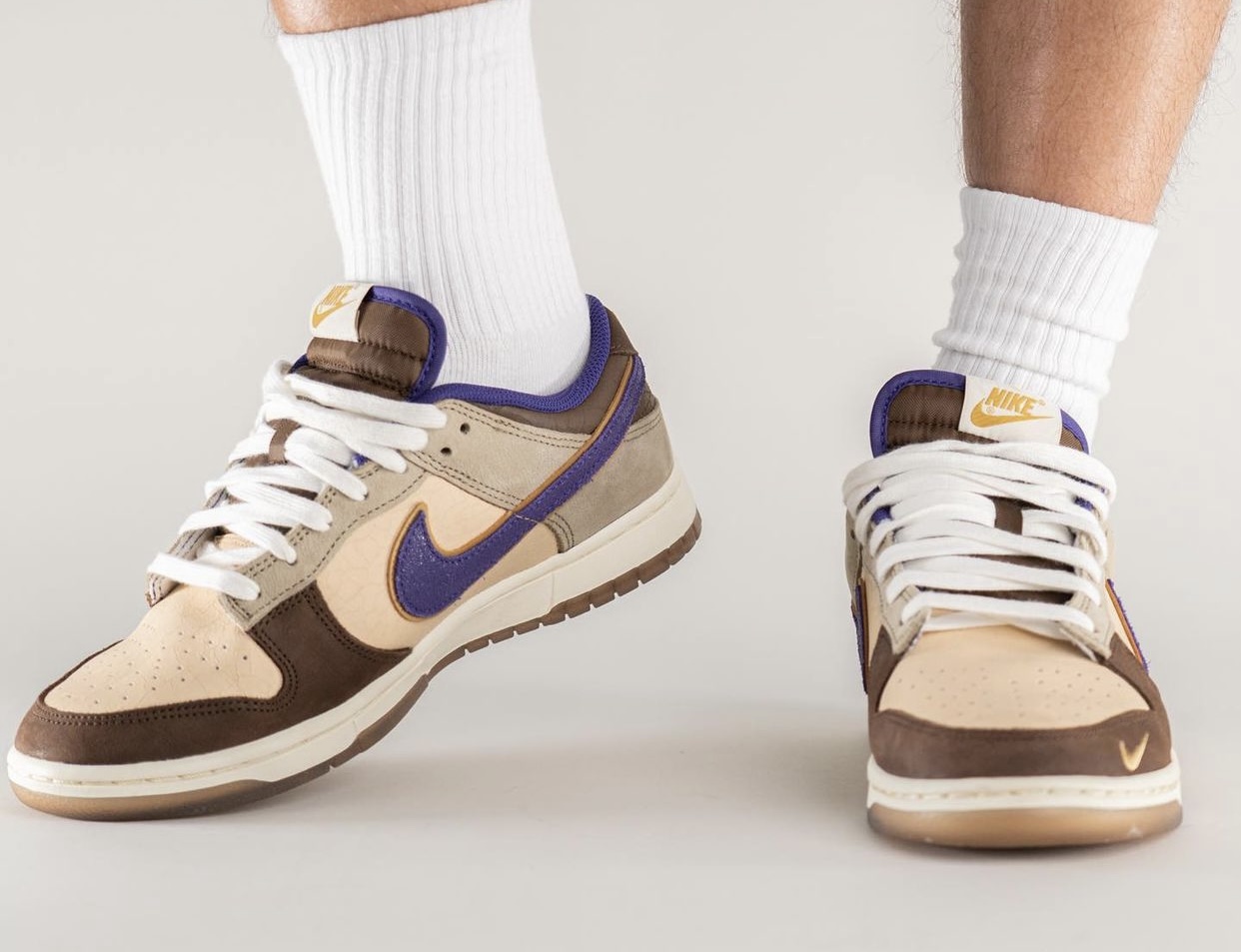 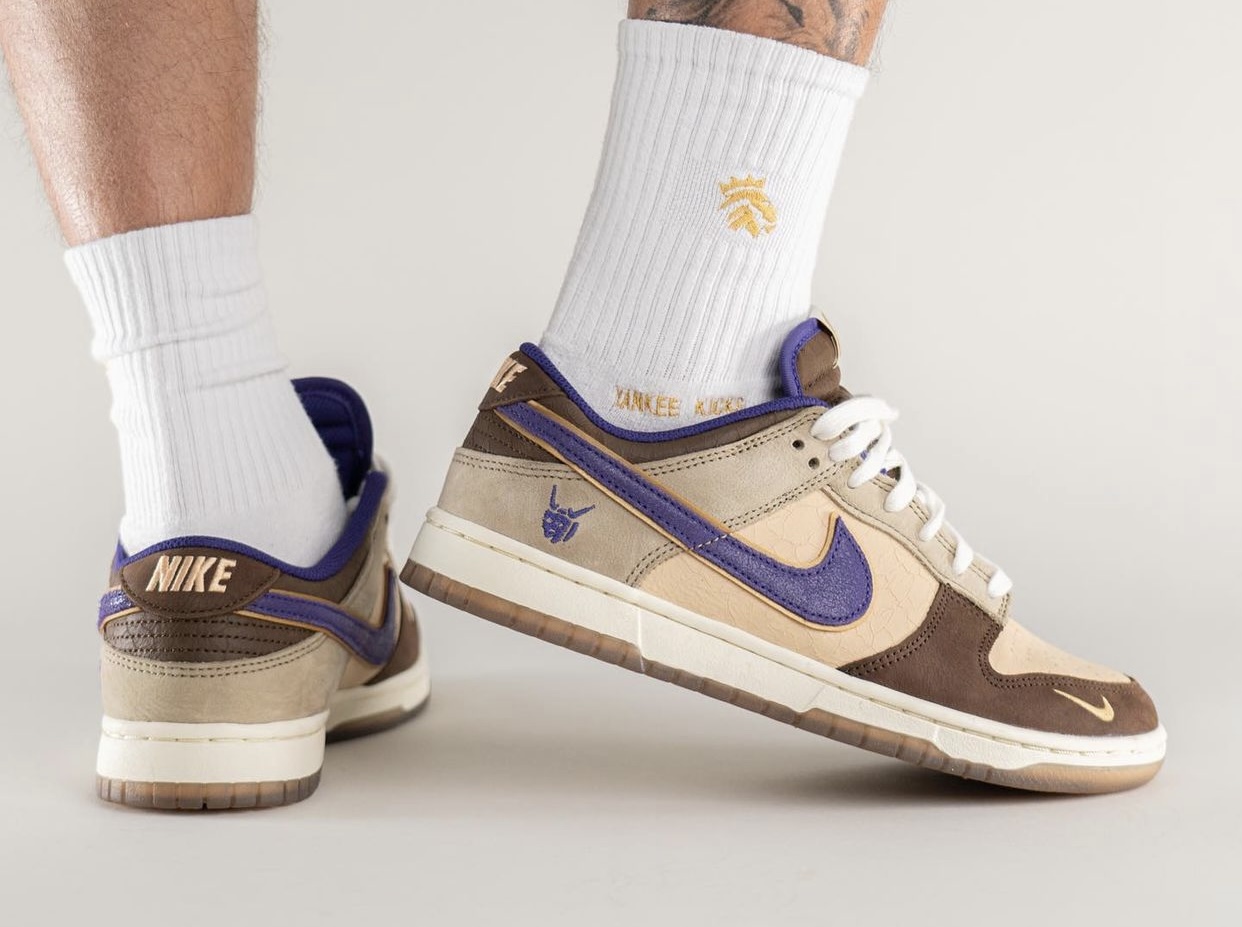 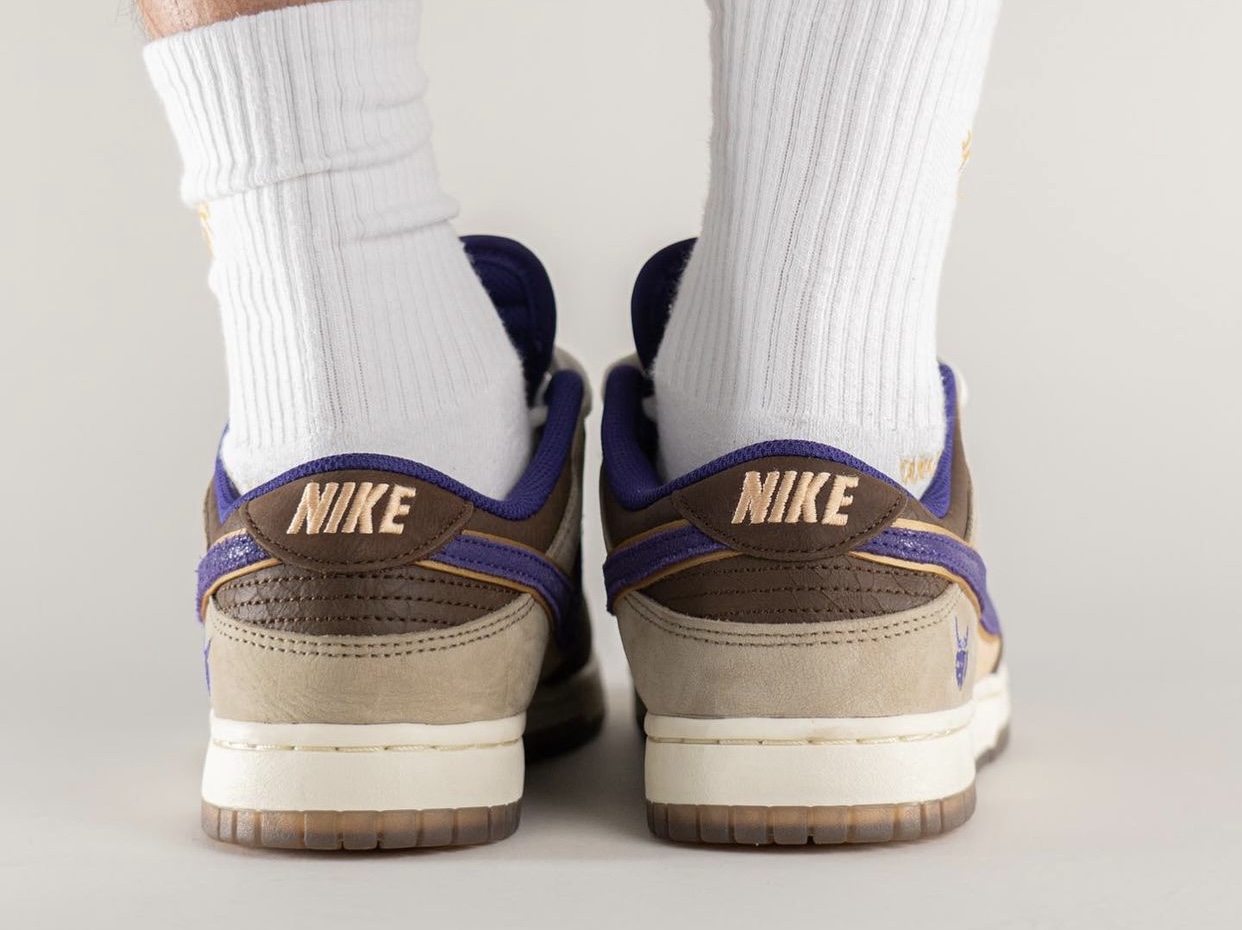 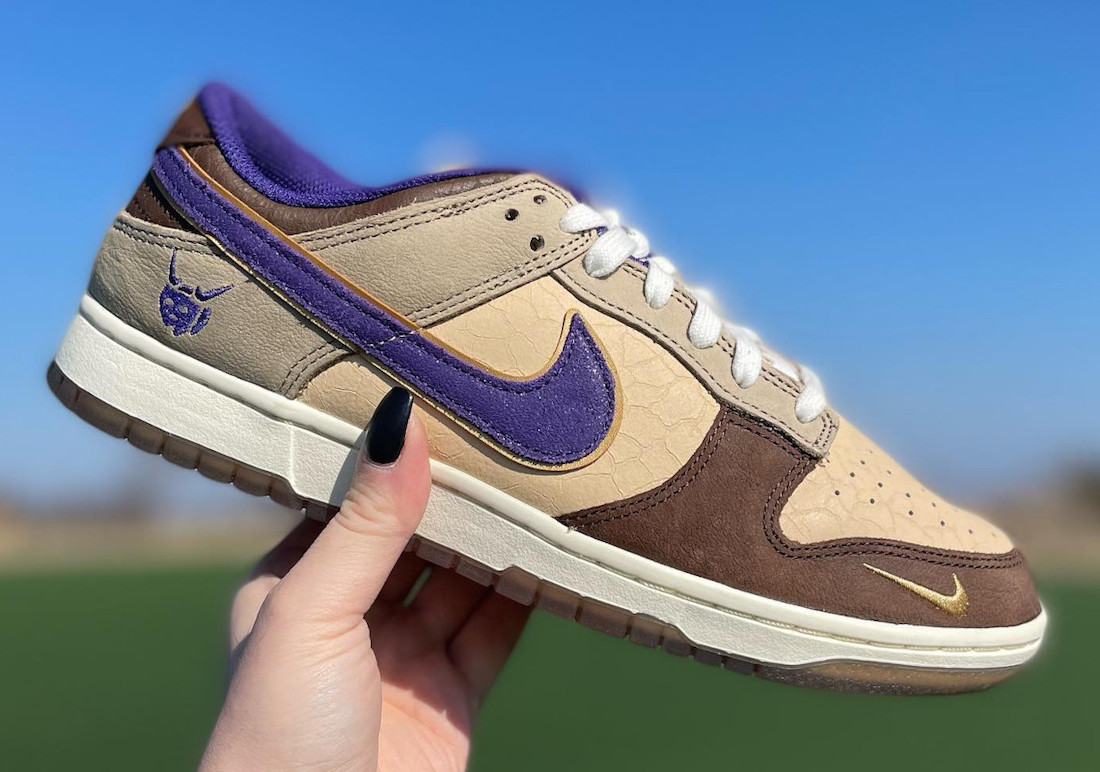 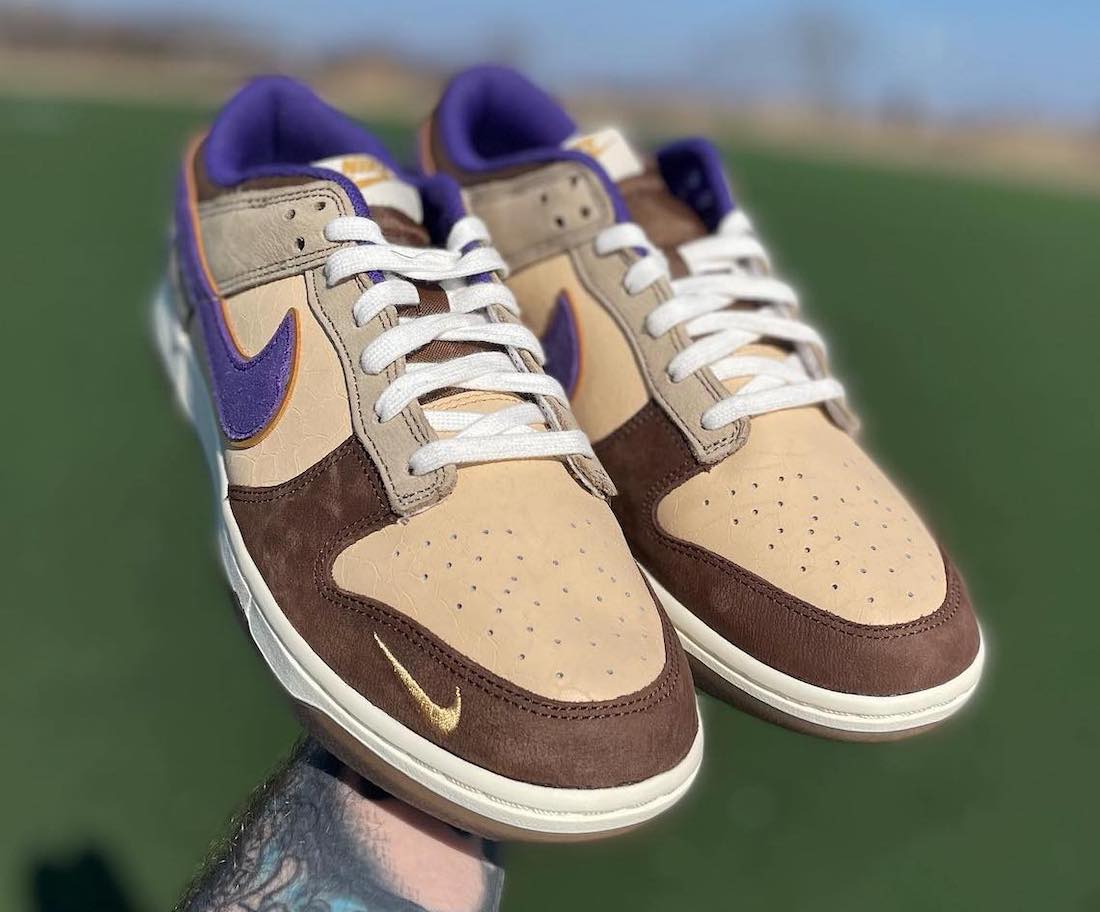 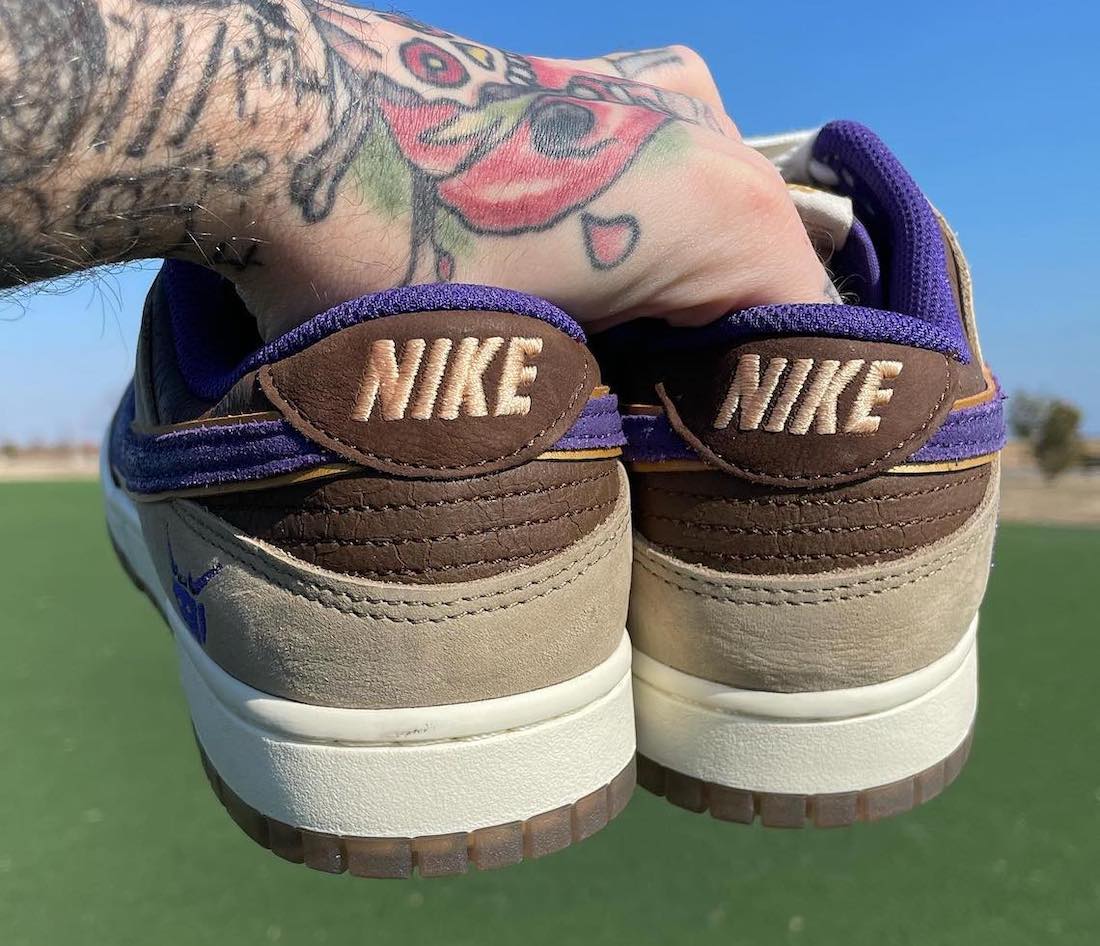 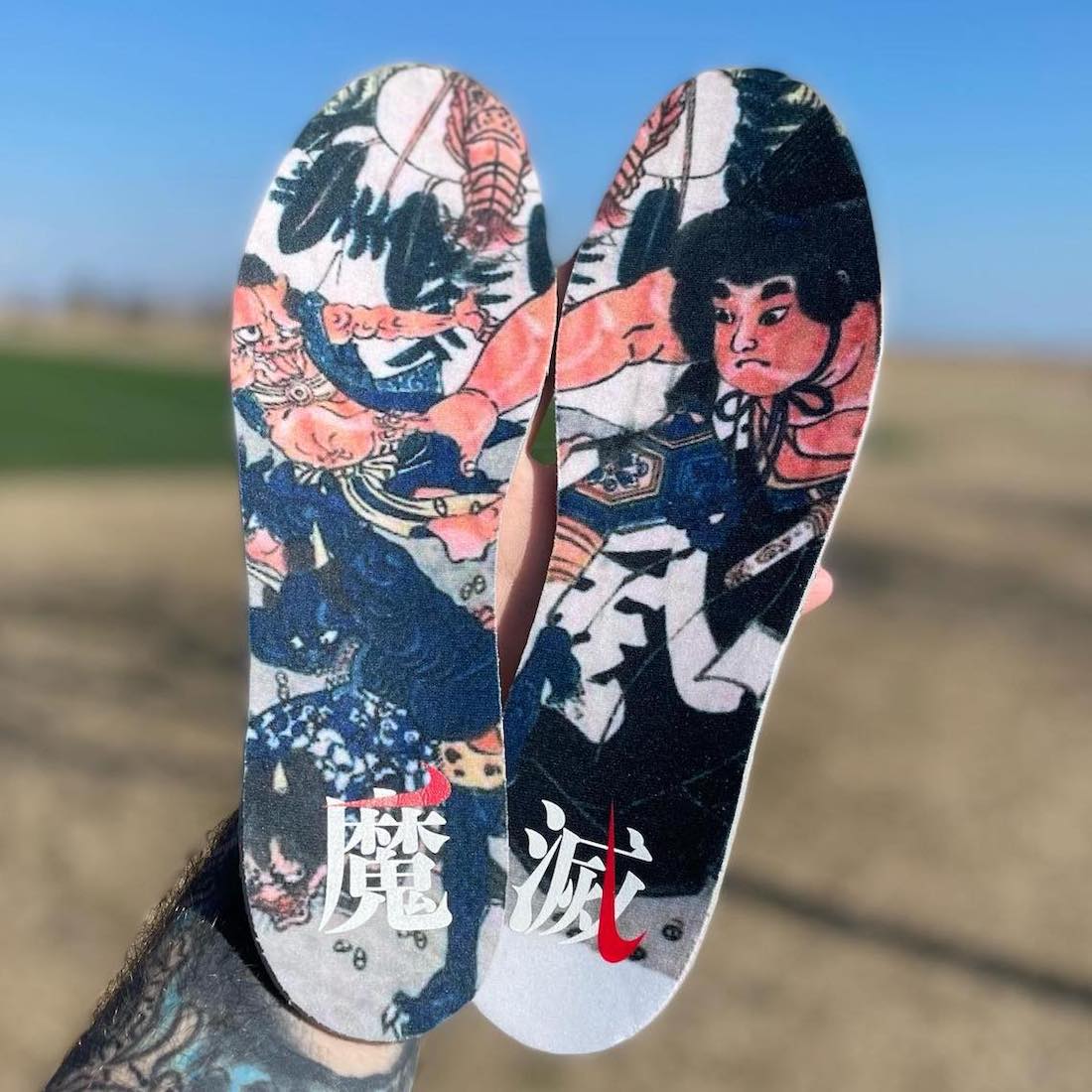 Update (2/18): New photos of the ’Setsubun’ Dunk Low. Currently, a release date has yet to be announced. 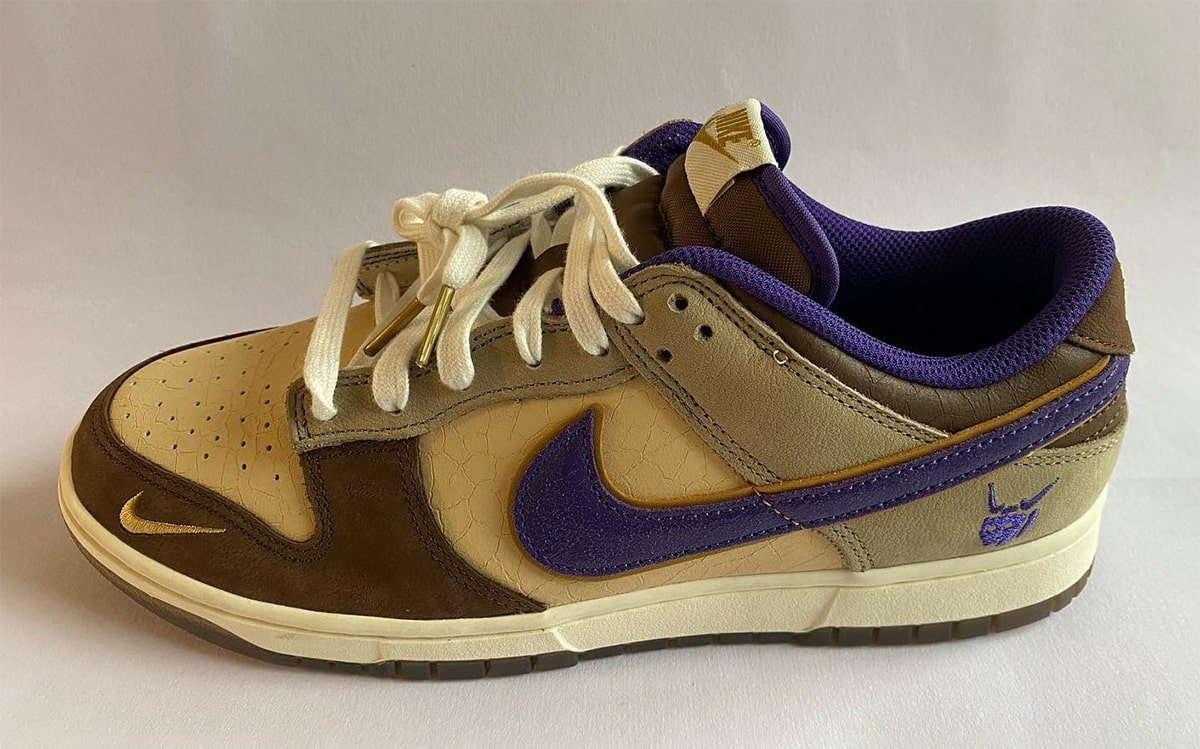 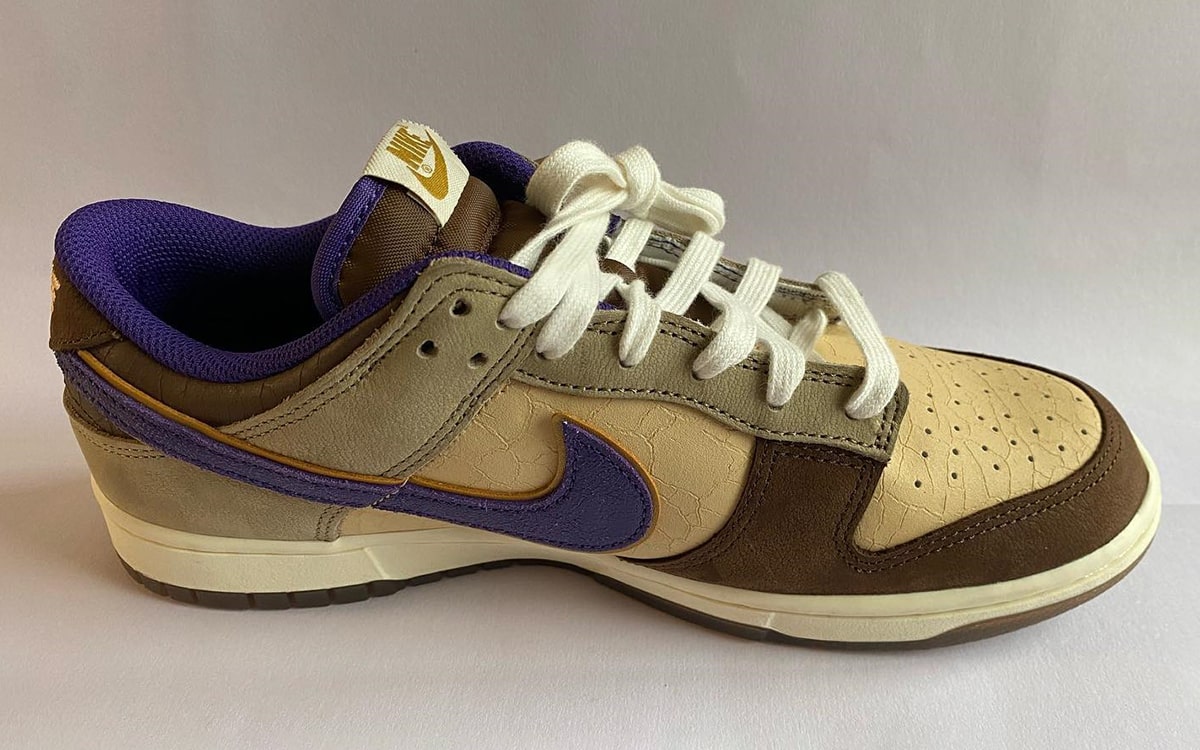 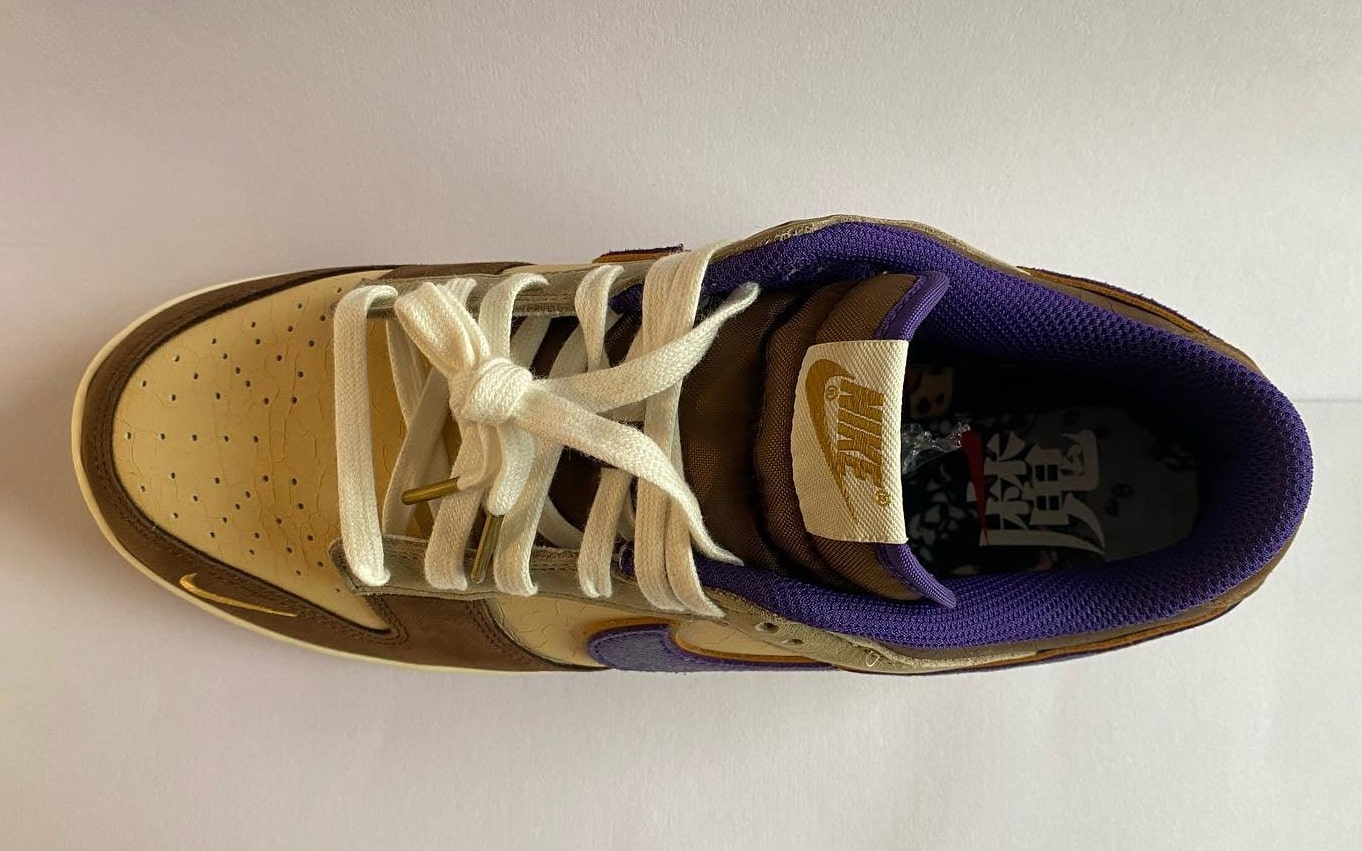 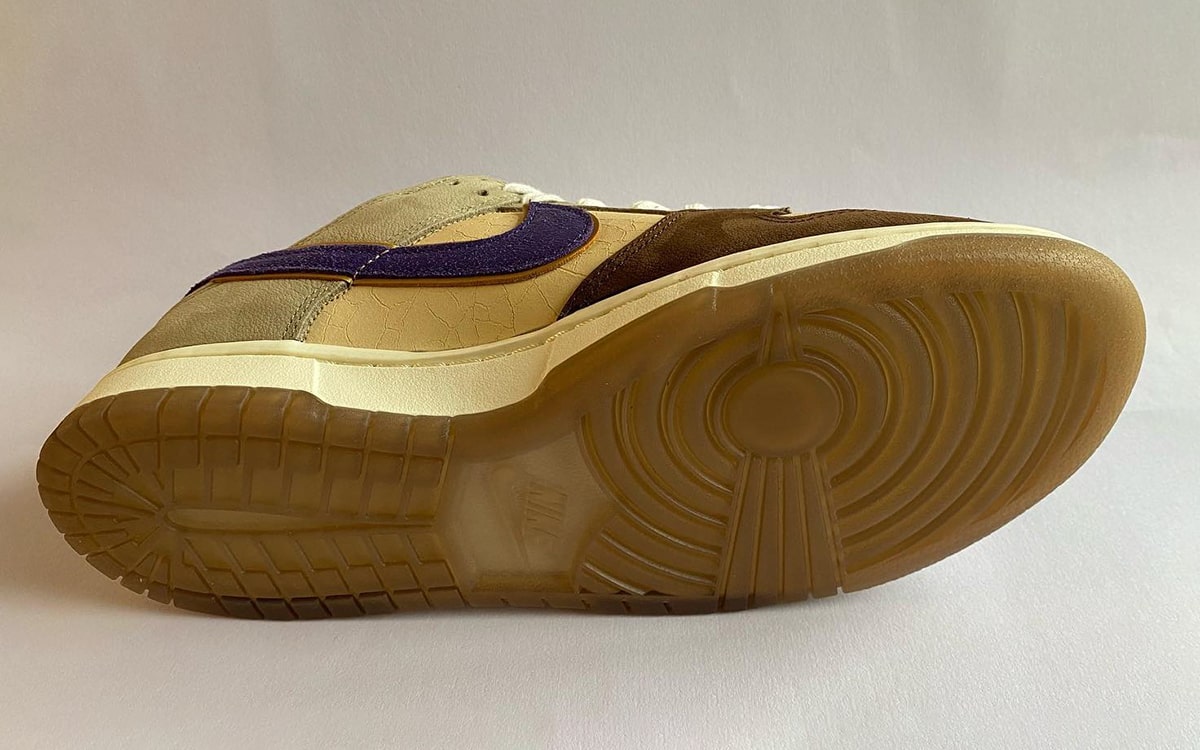 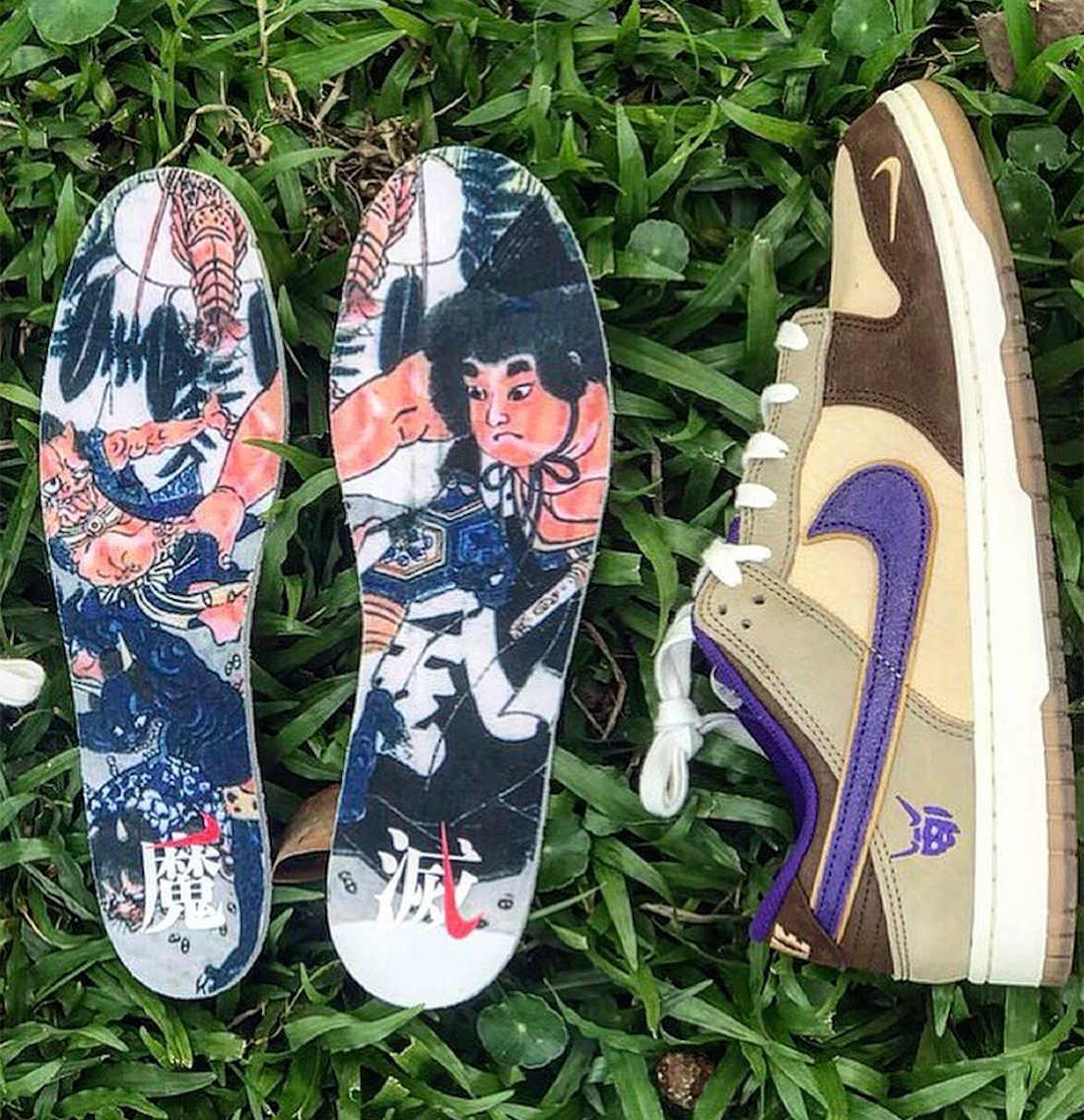