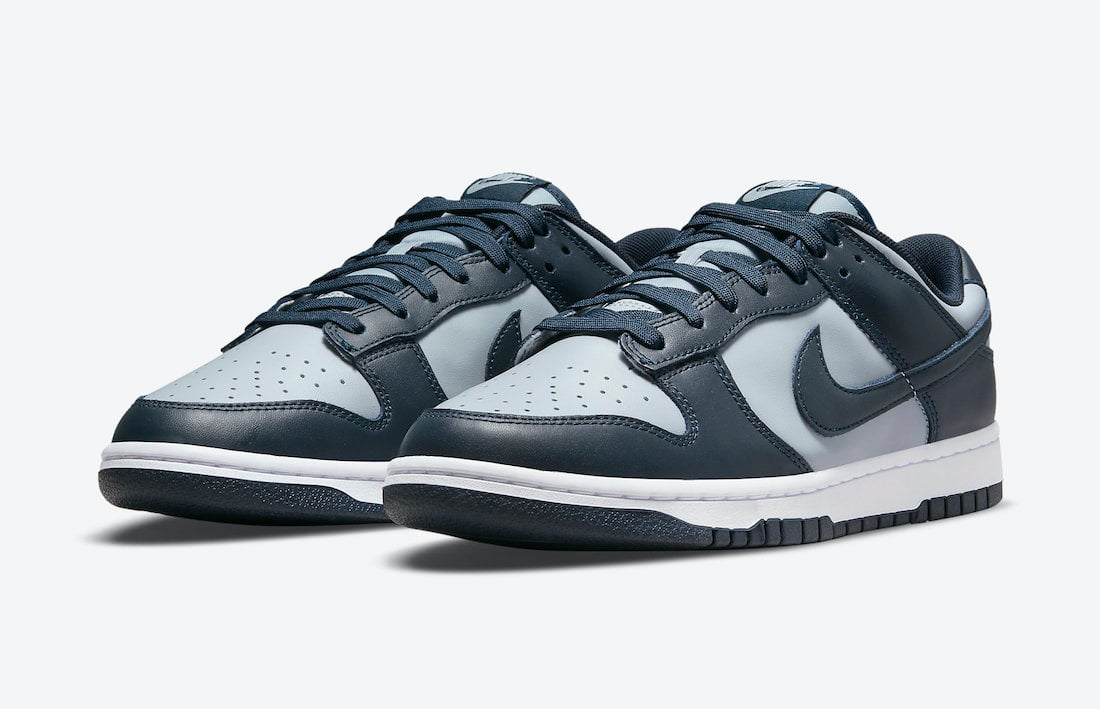 Nike Sportswear will launch a new Dunk Low that comes in a Navy and Grey colorway which is a perfect match for Georgetown fans.

This Nike Dunk Low comes highlighted with Grey leather across the base while Navy lands on the overlays, liner, tongue label, laces, heel, and rubber outsole. Next, we have a hint of Orange on the insole branding while embroidered ‘NIKE’ appears on the heel. Lastly, a White midsole finishes the look.

You can expect the Nike Dunk Low ‘Championship Grey’ to release at select retailers and Nike.com on November 5th. The retail price is $100. You can buy now at Flight Club or Goat. As soon as we have more information, we will make sure to update you. For now, scroll below for more images that will give you a closer look.

Update (9/3): First expected to launch on September 2nd, the ‘Championship Grey’ Dunk Low will now debut on September 30th via SNKRS for $100.

Update (8/11): Check out the official photos of the ‘Georgetown’ Dunk Low in men’s sizing. A release is scheduled to take place on September 2nd at sites like Finish Line. 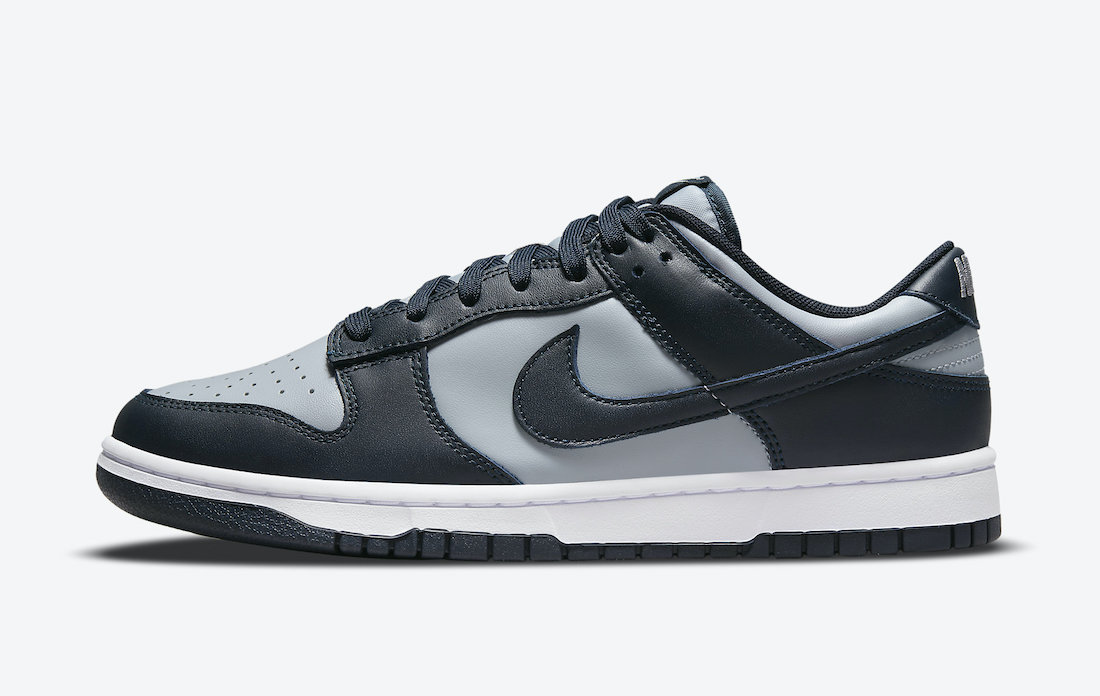 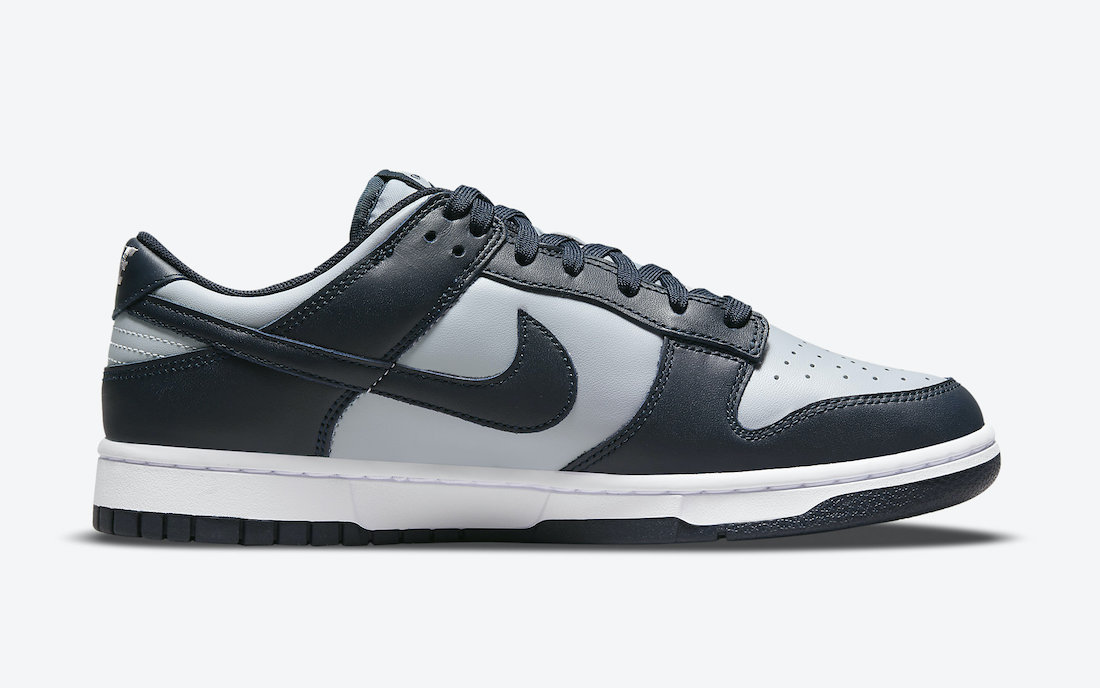 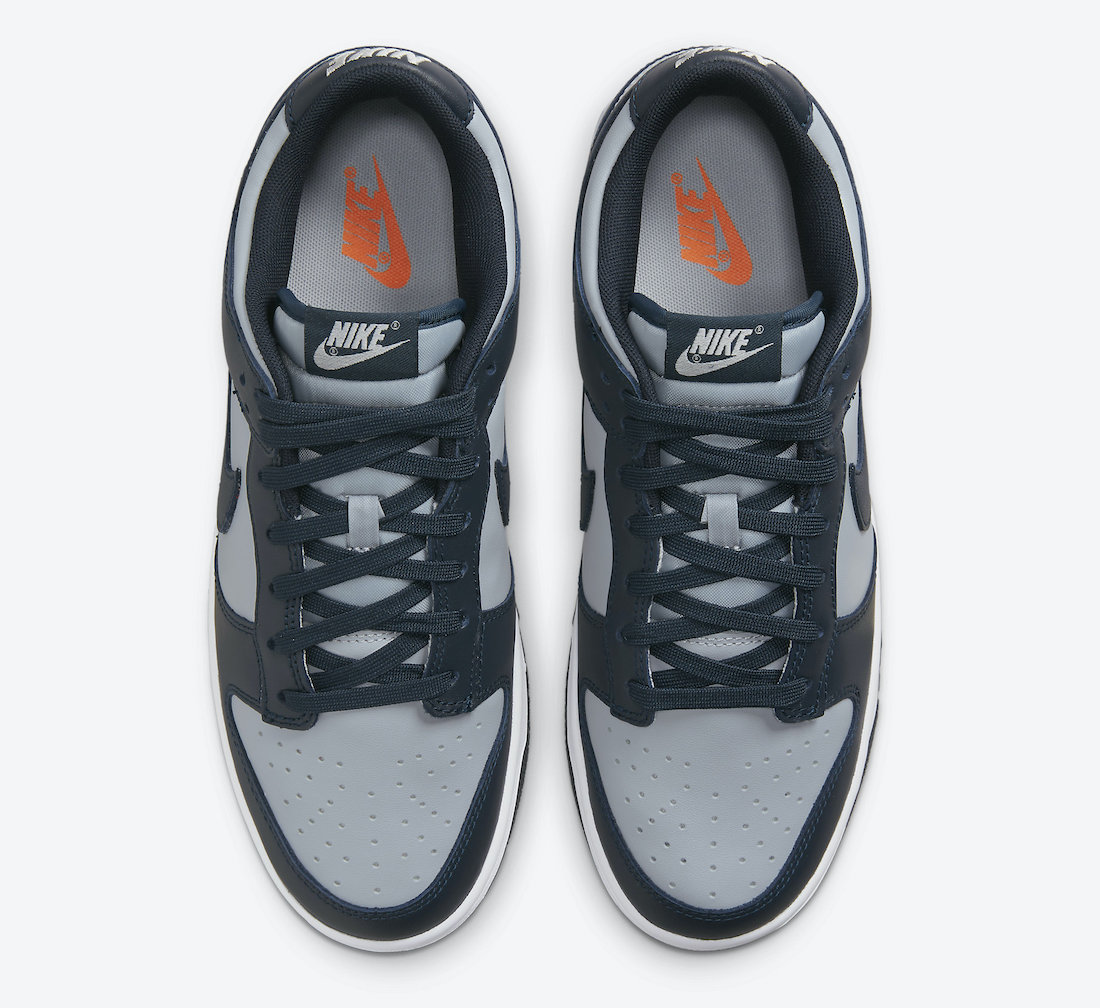 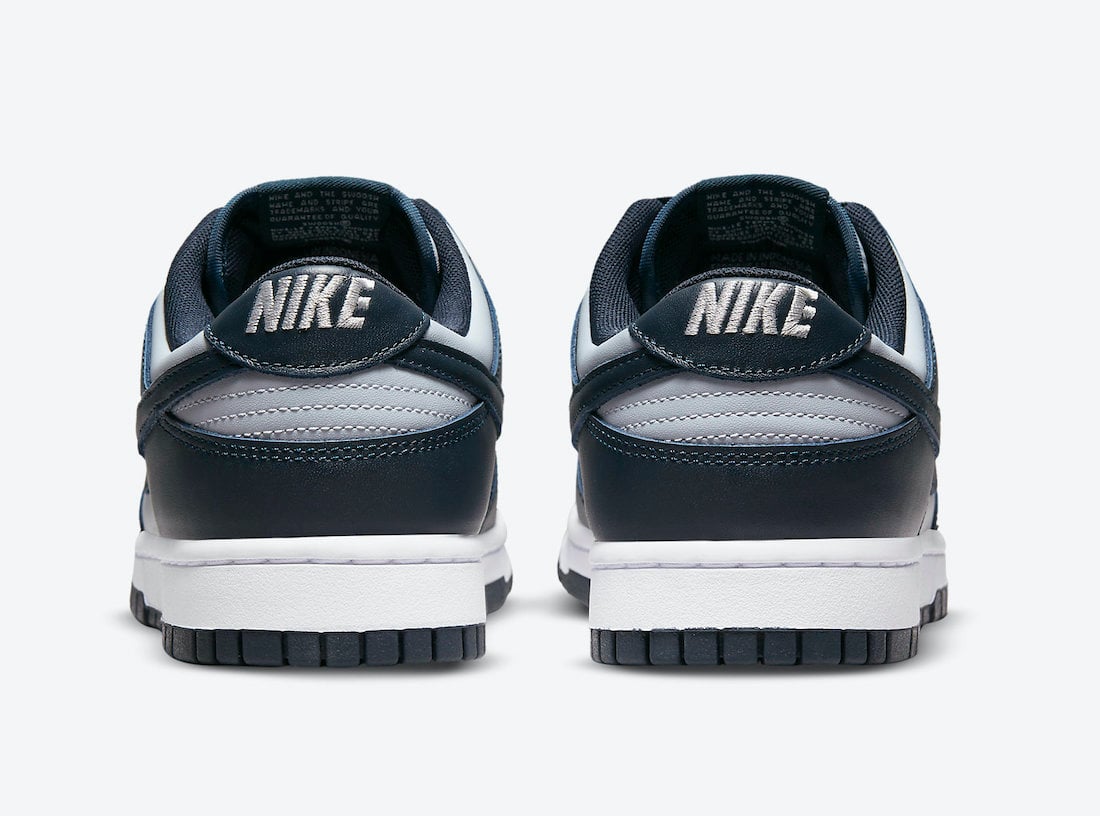 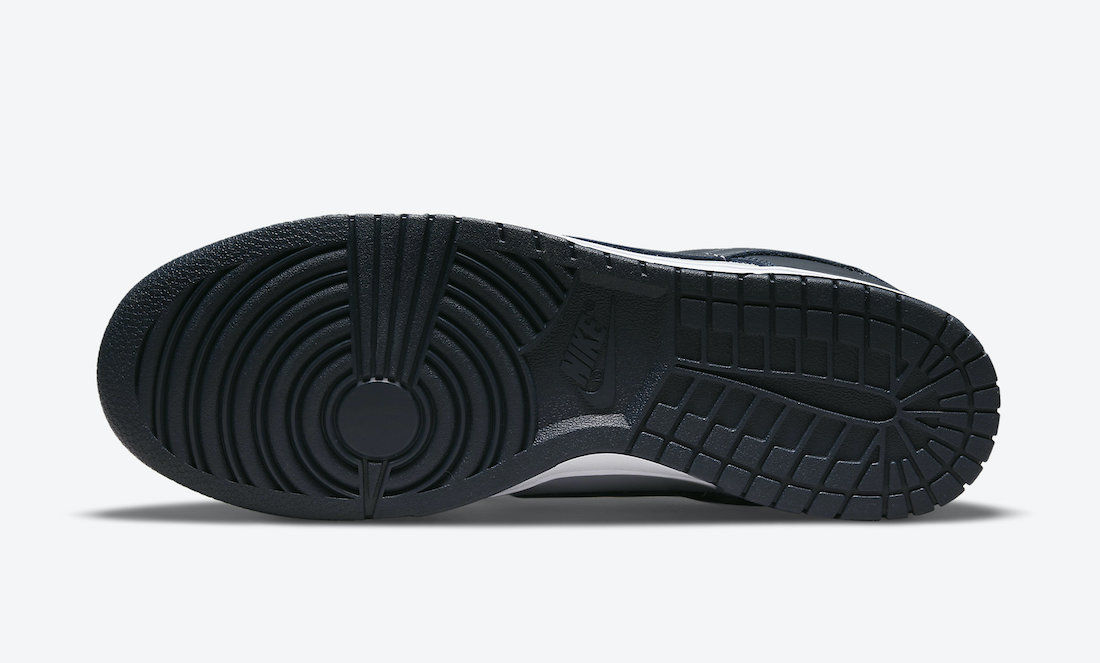 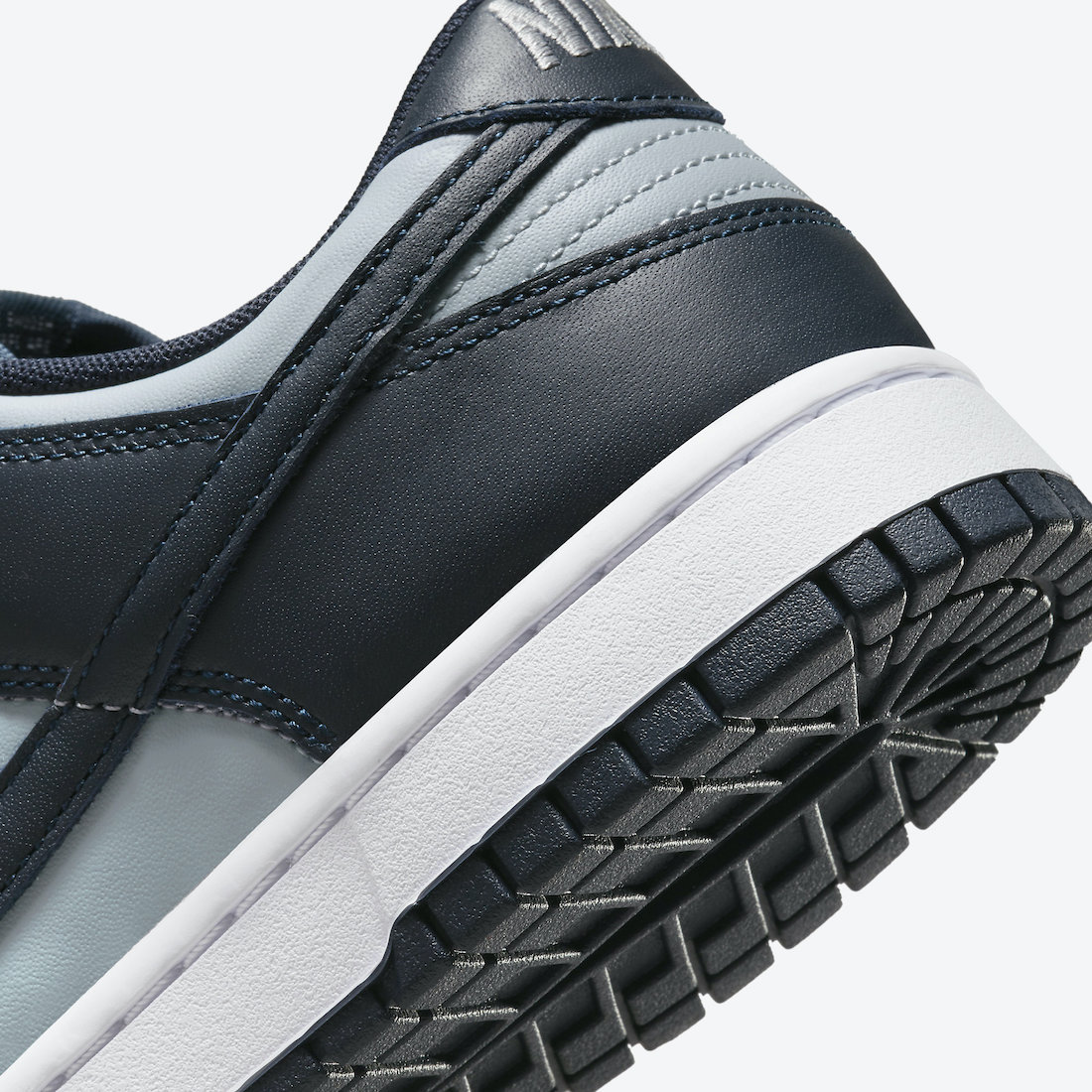 Update (8/3): A closer look at the ‘Georgetown’ Nike Dunk Low via teddyssole. Currently, a release date is unknown. 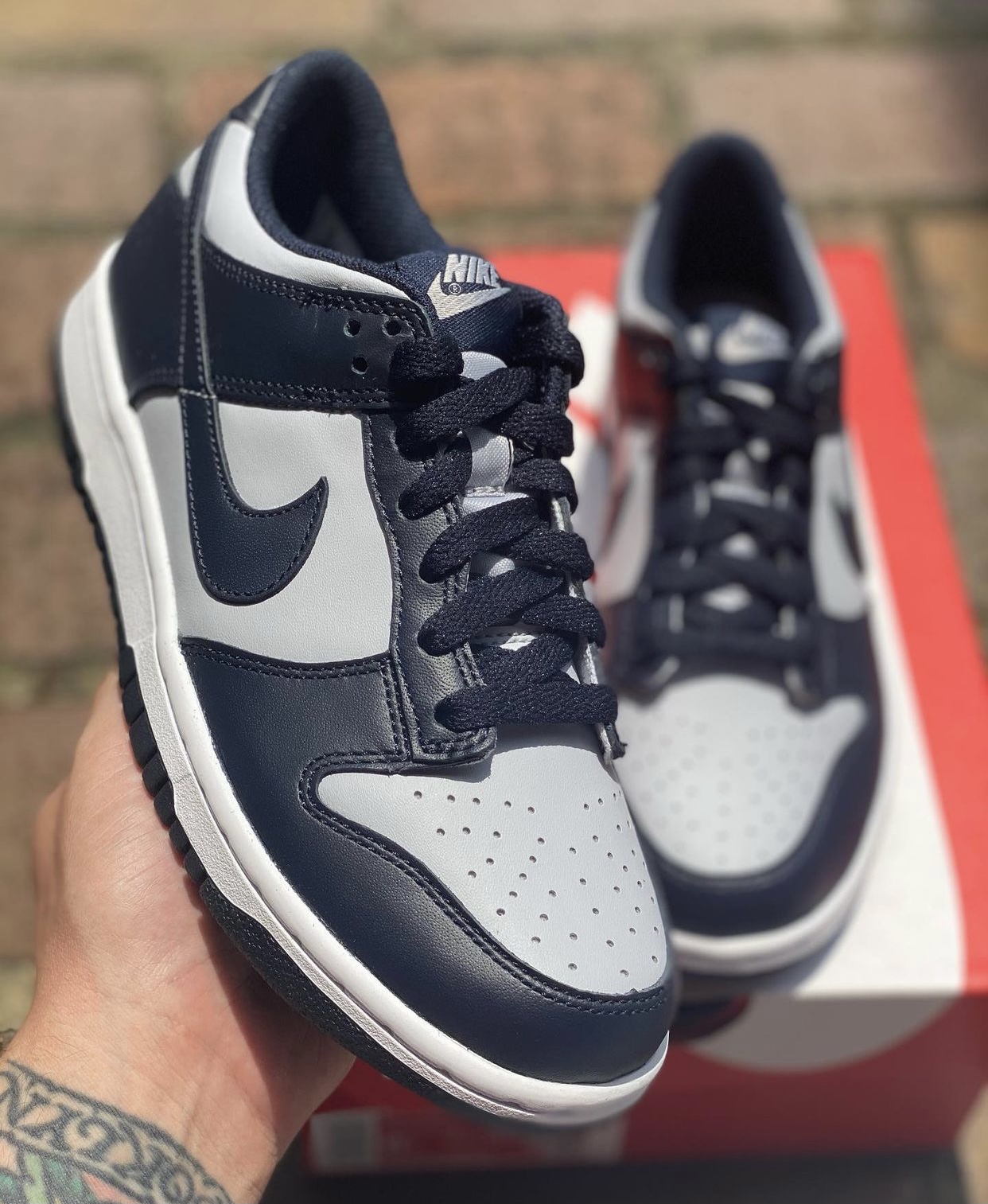 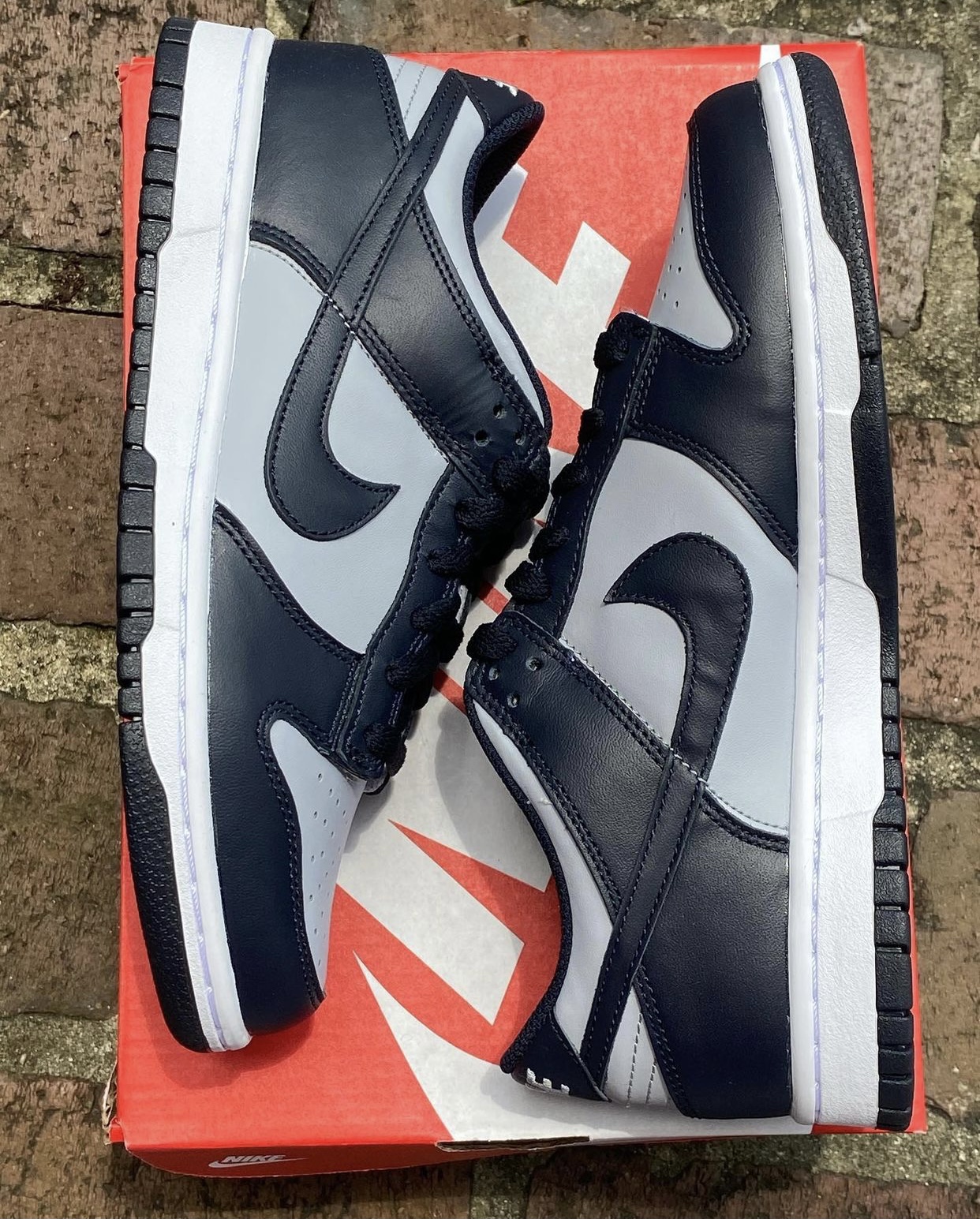 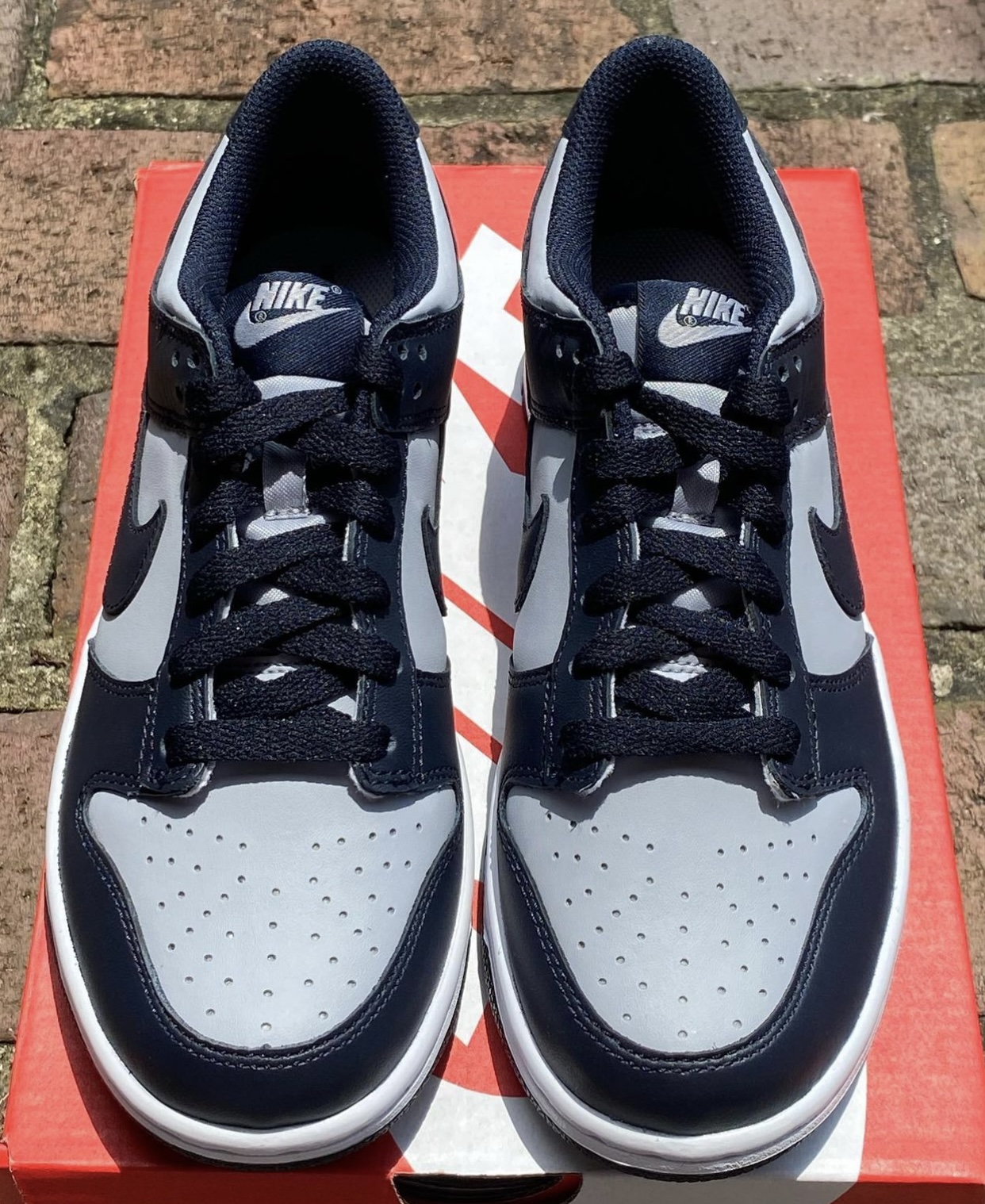 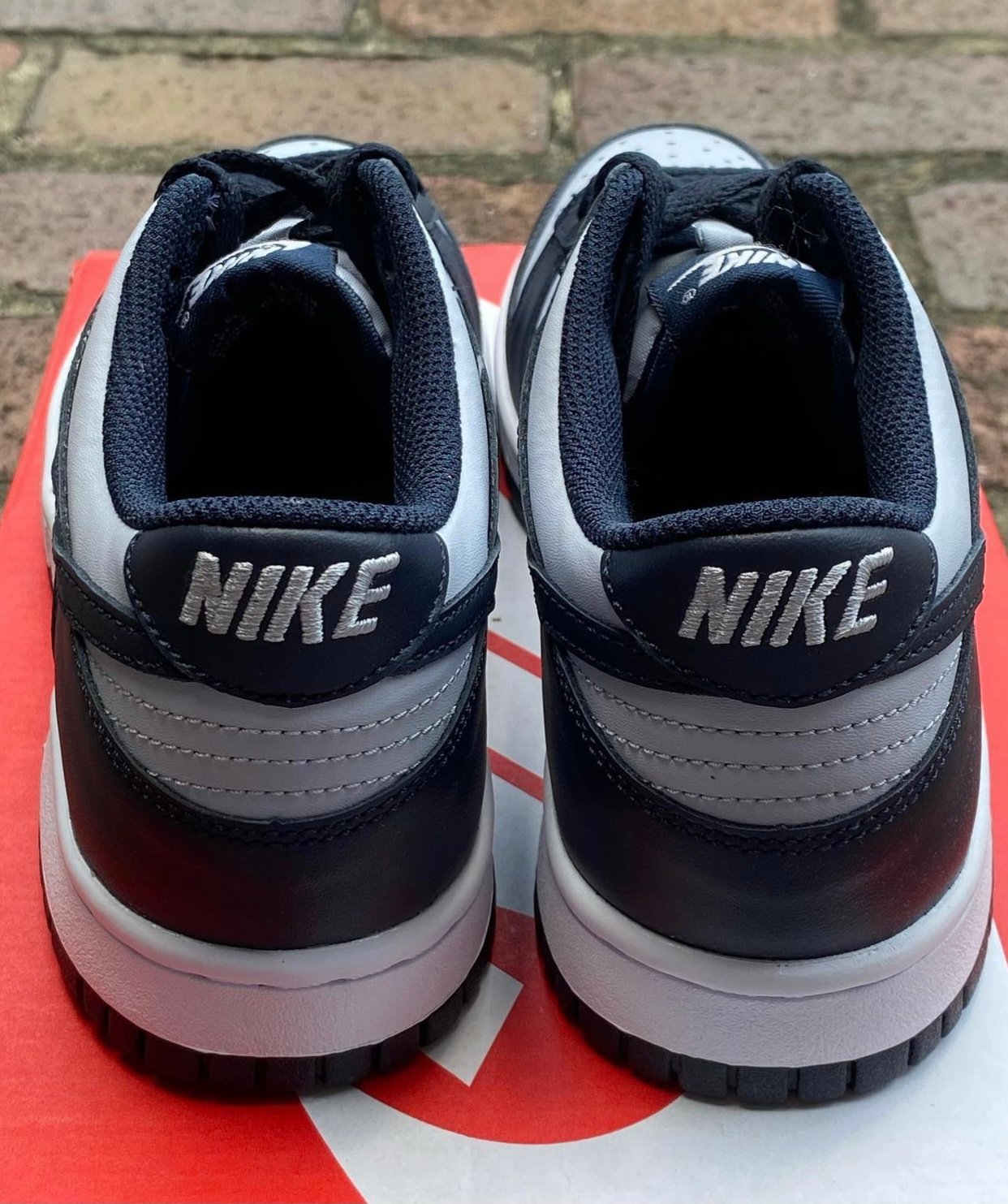 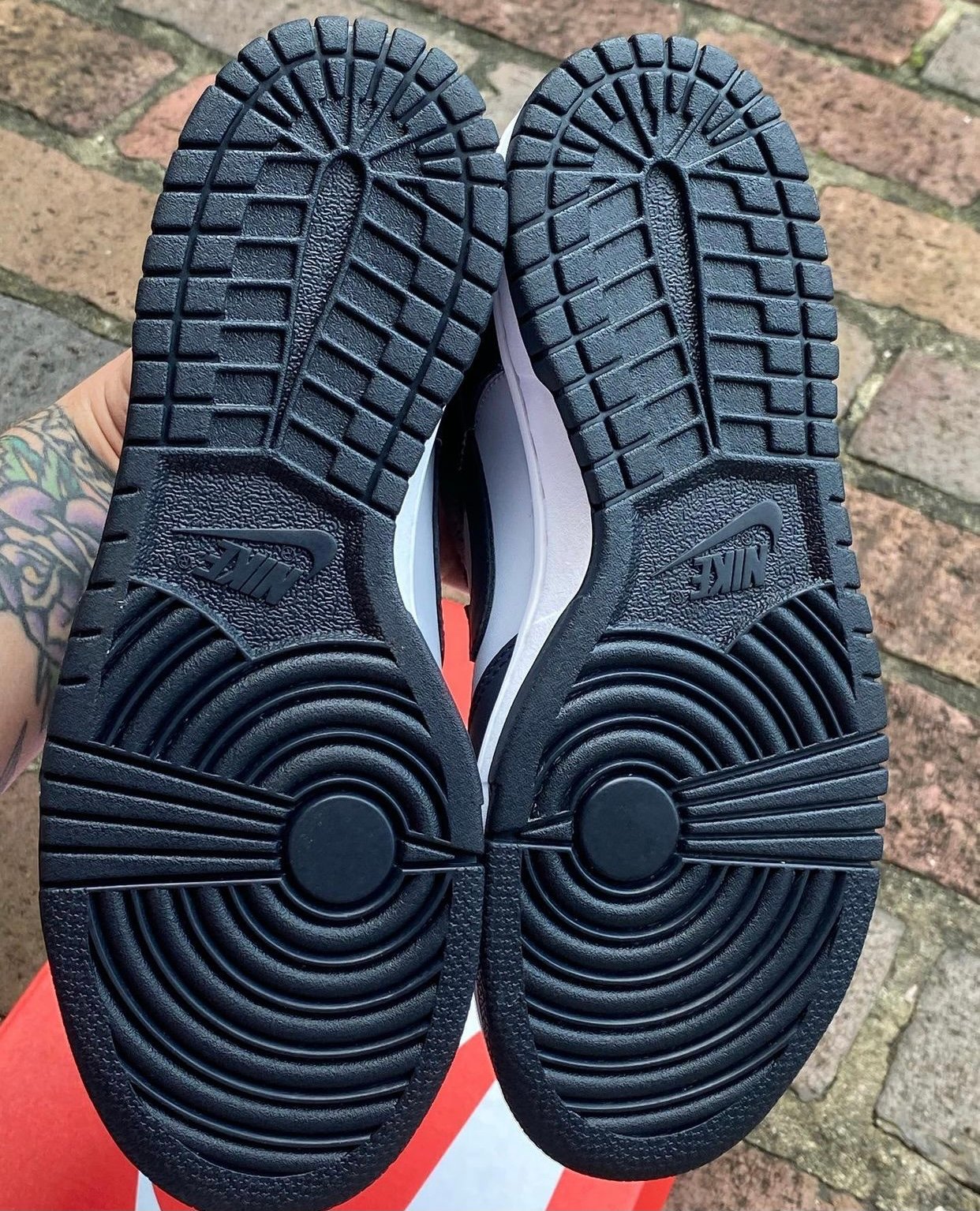 Update (6/9): Check out the latest photos of the Nike Dunk Low ‘Georgetown’ that will release this Summer. Via brandon1an. 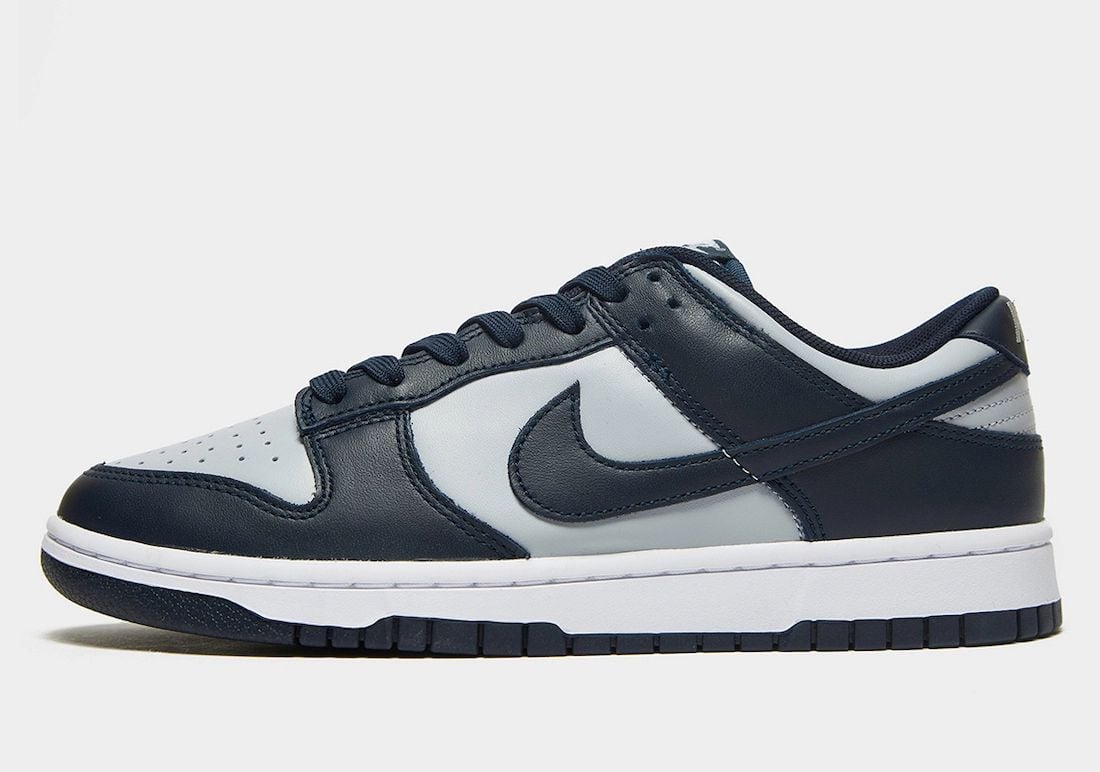 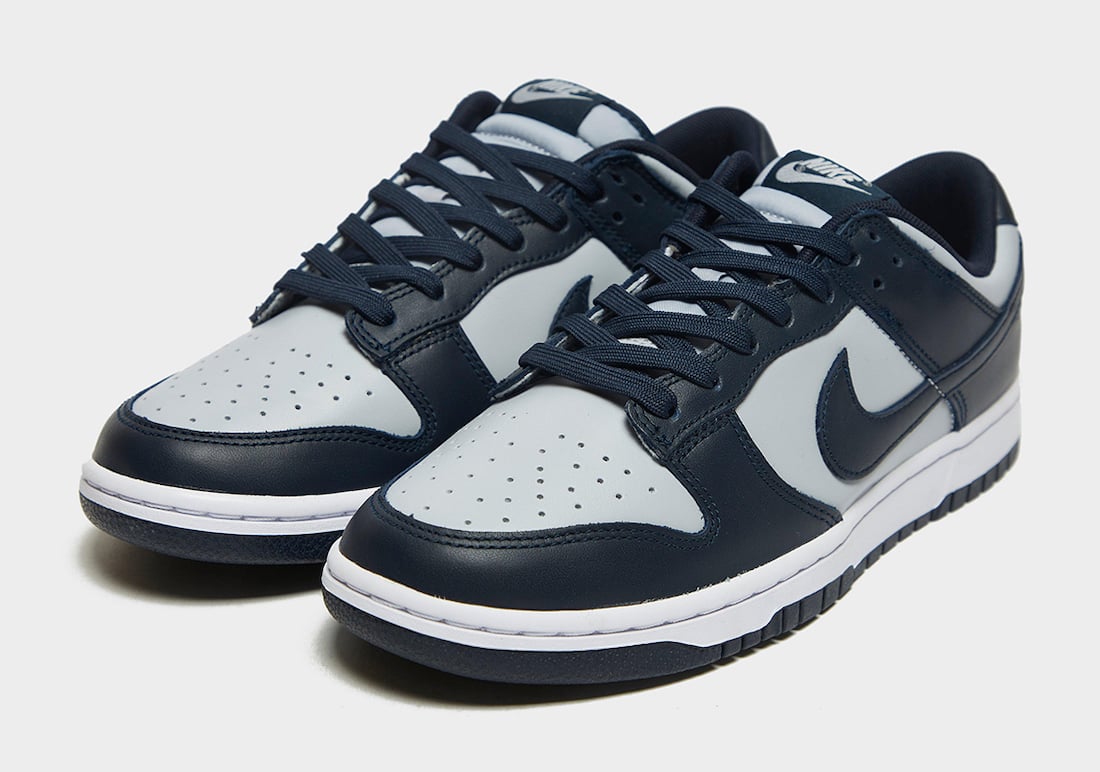 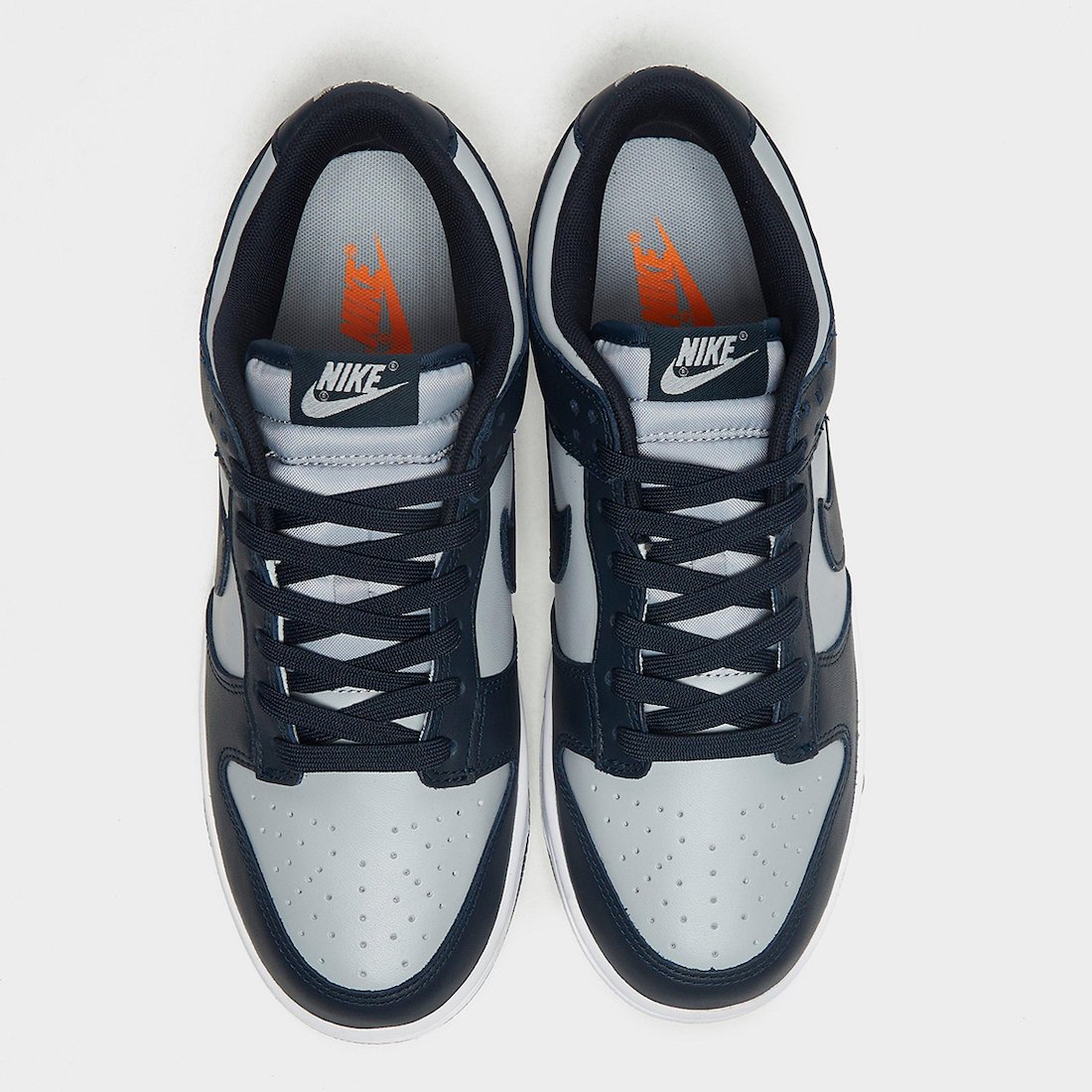 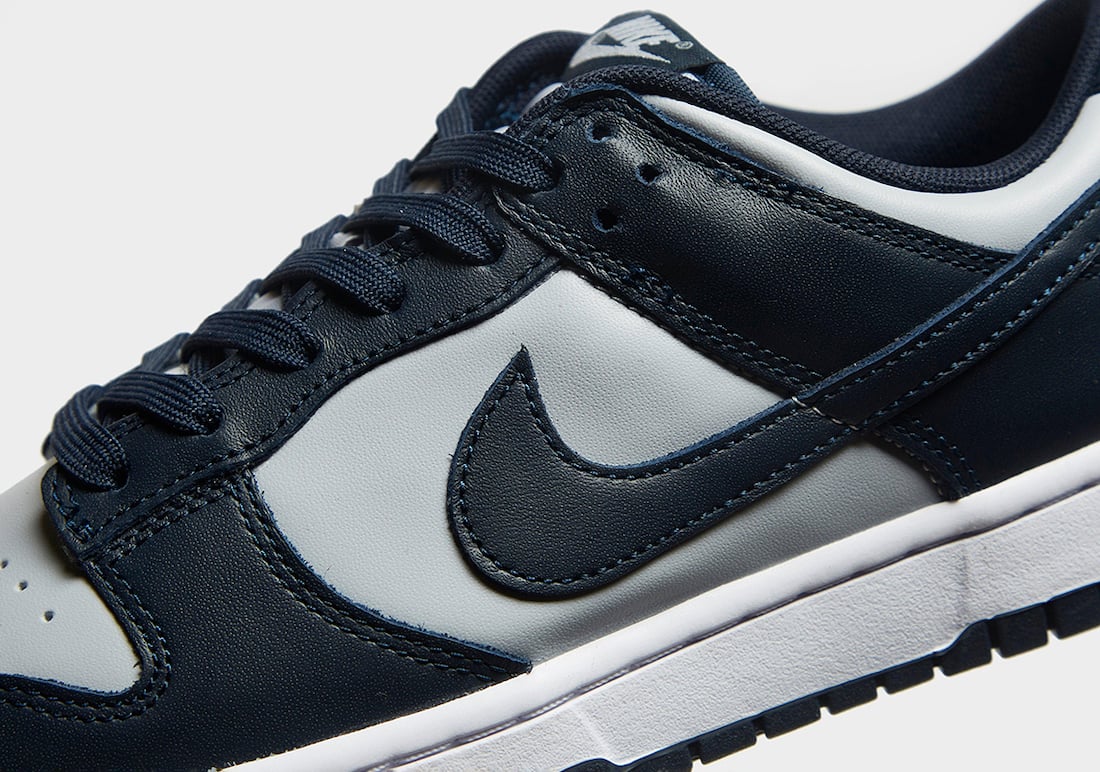 Update (5/14): It looks like the ‘Georgetown Hoyas’ Dunk Low will also release in adult sizing. Check out a first look at the men’s pair via sheikhscloset. 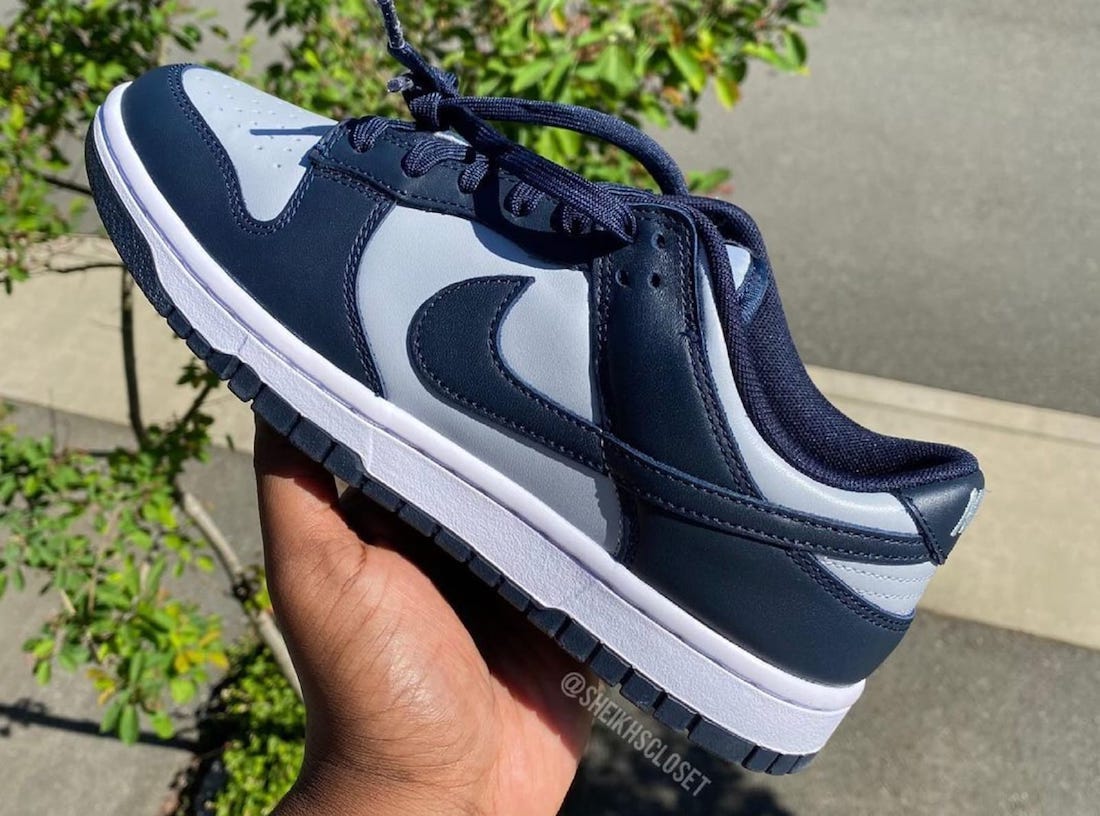 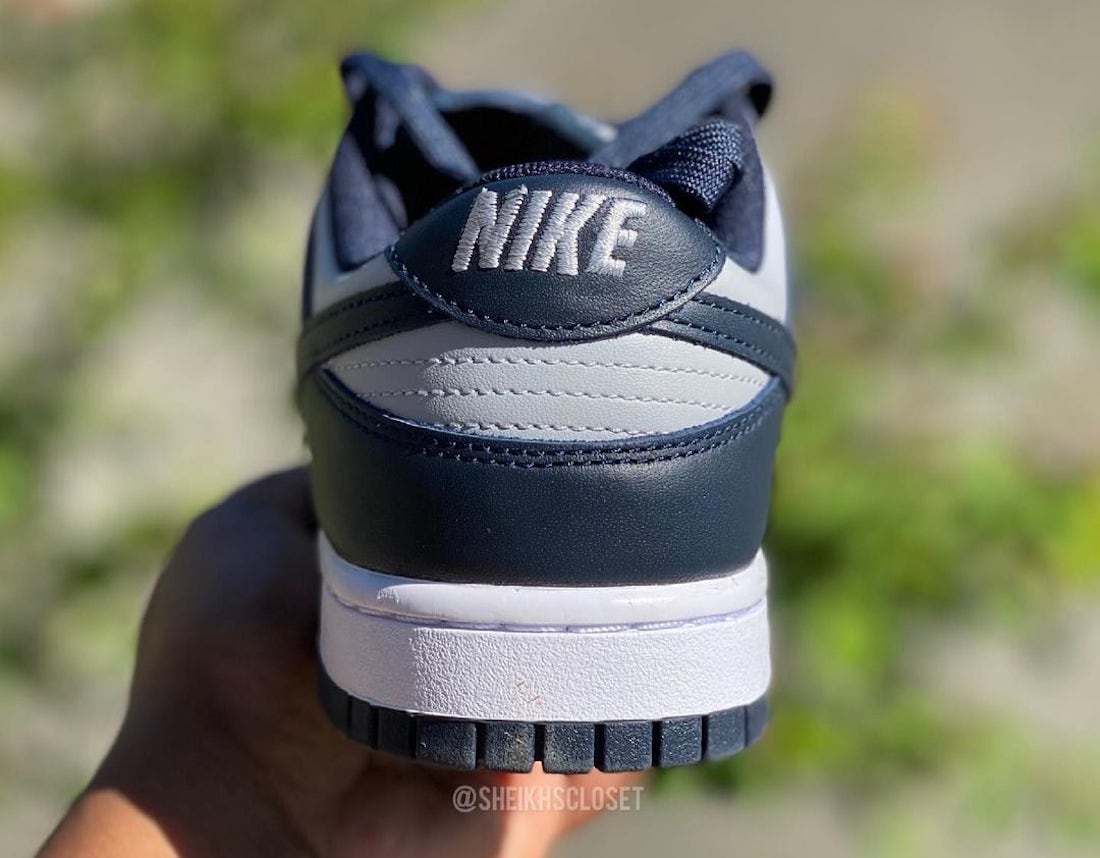 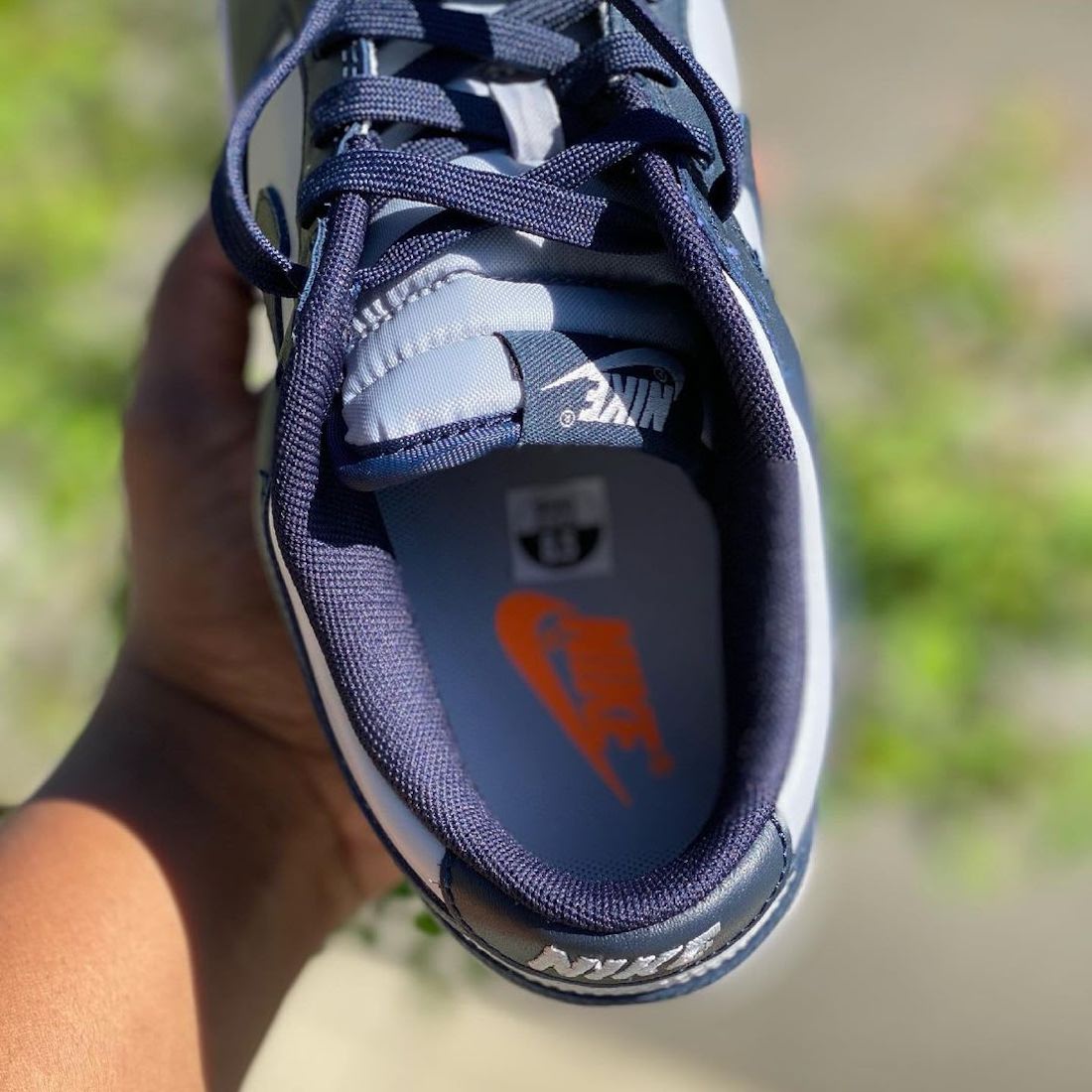 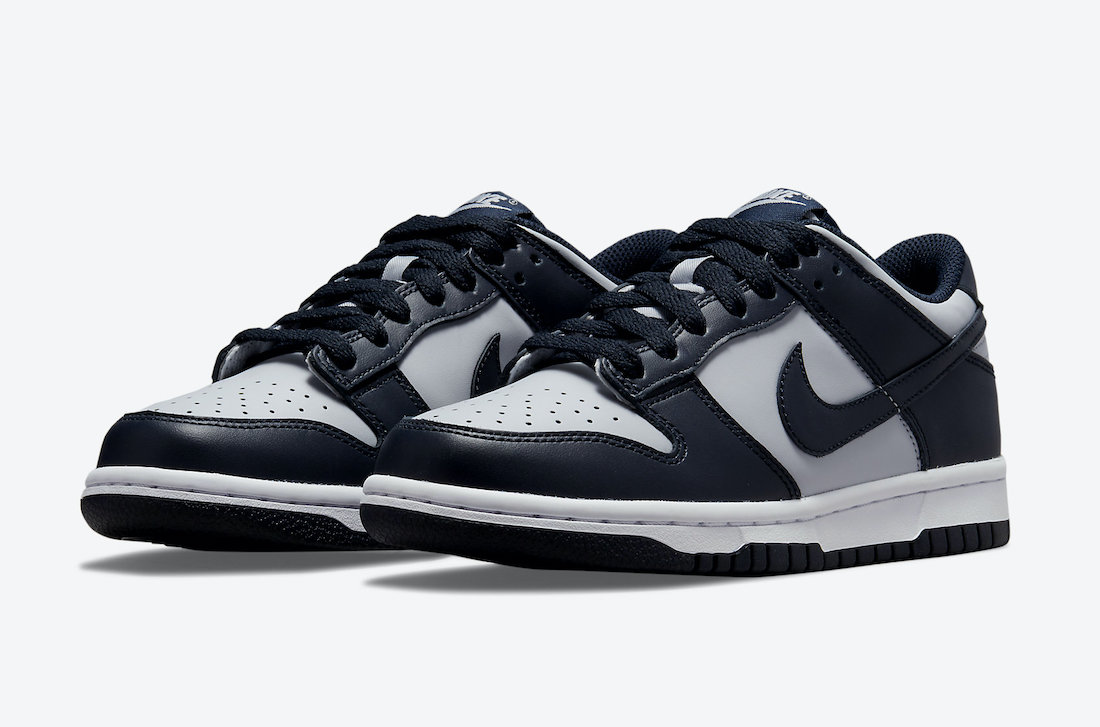 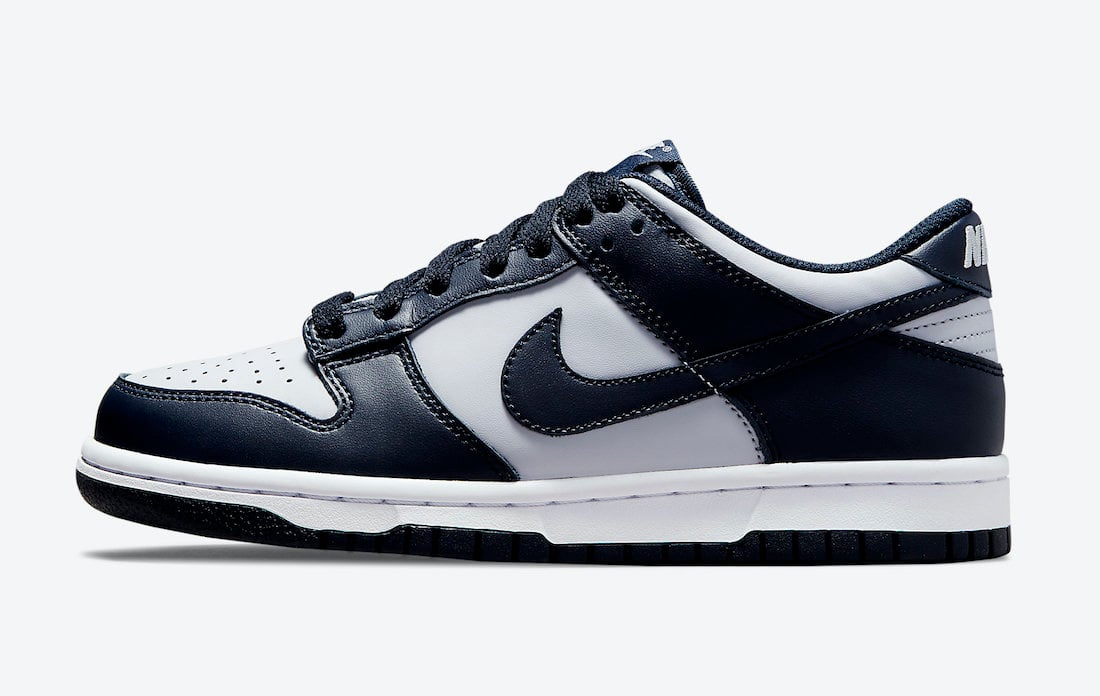 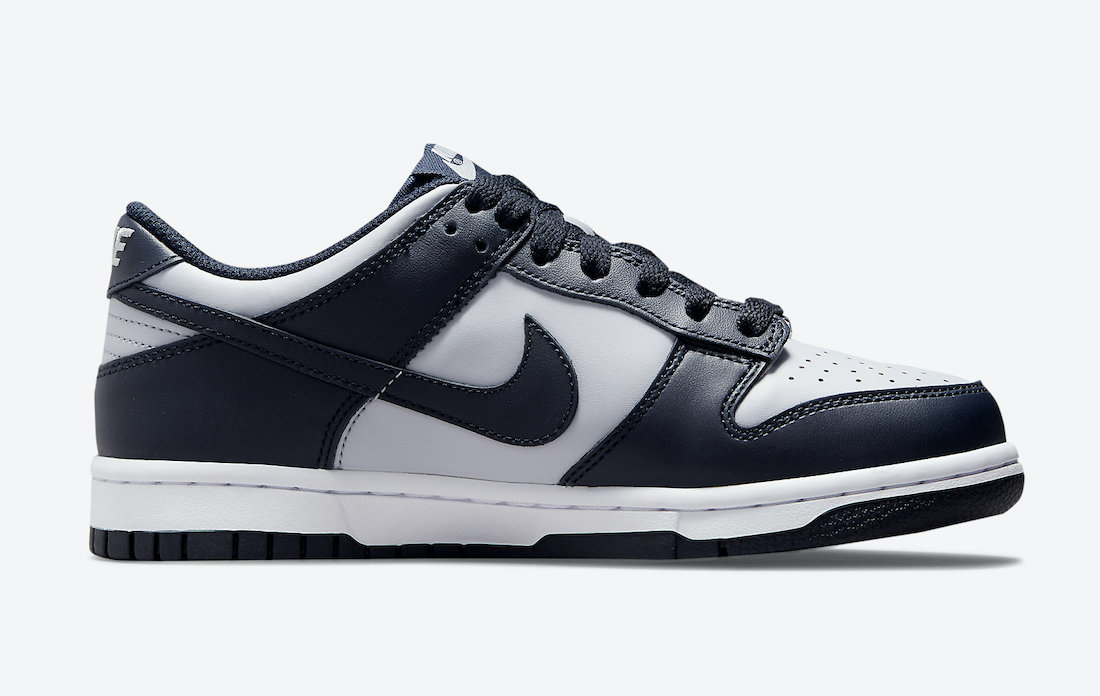 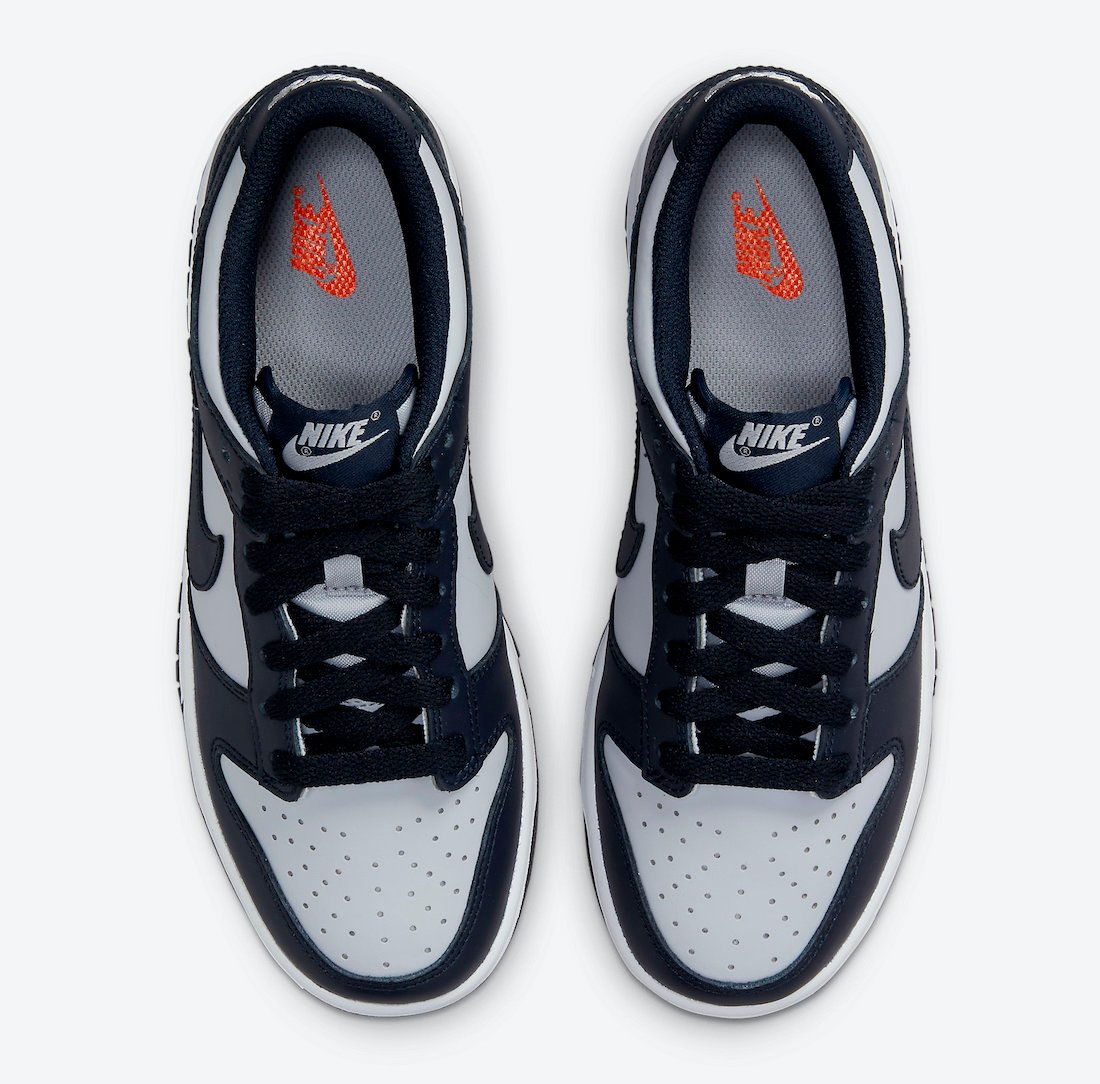 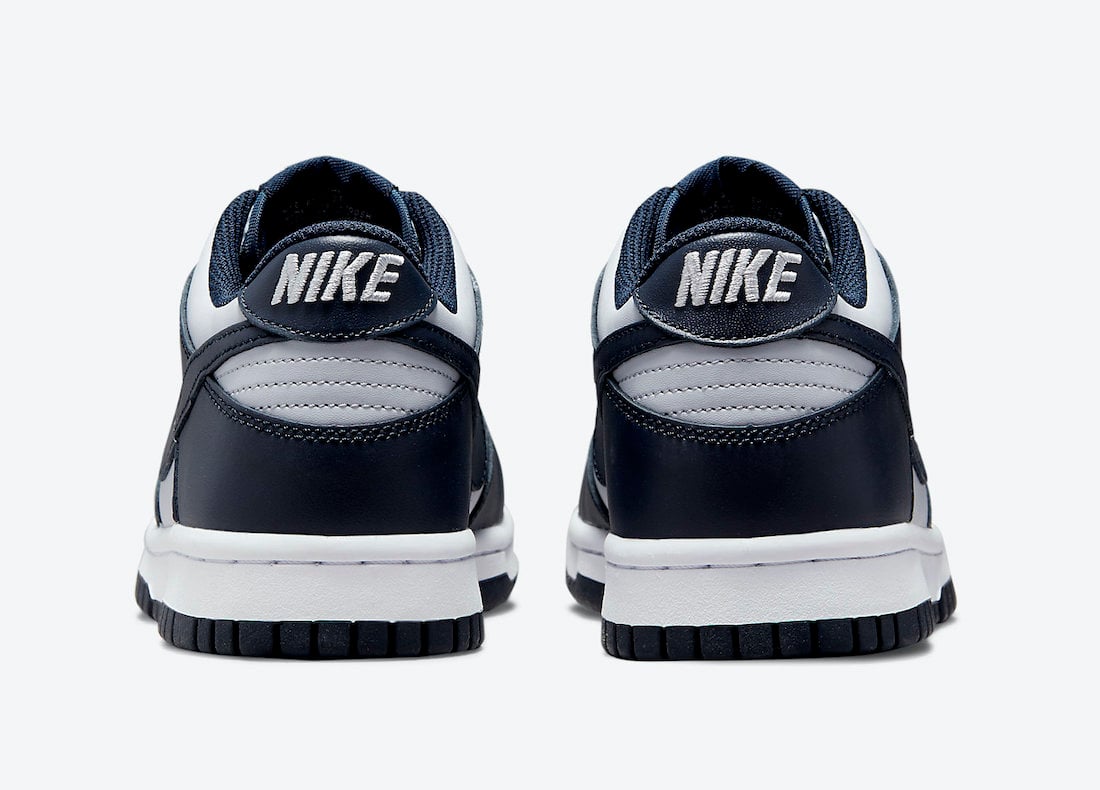 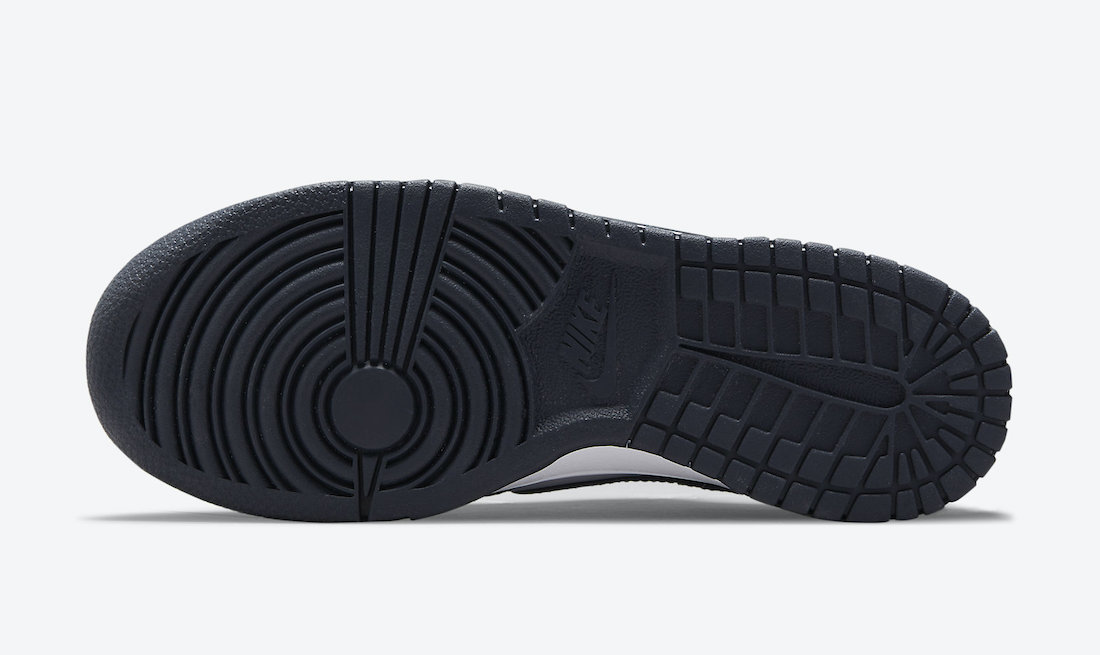 A Closer Look at the Nike Dunk Low ‘Ice’