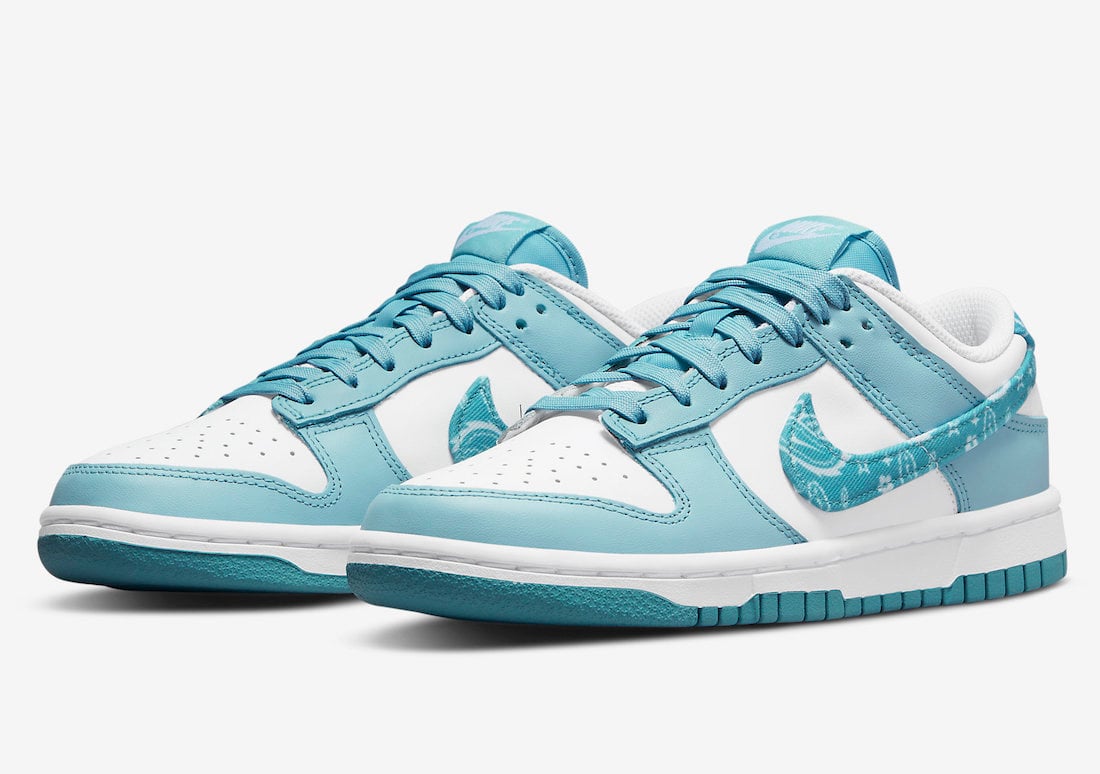 Paisley print will be featured on several Nike Dunk Low releases in 2022, which makes up for the upcoming ‘Paisley Pack.’ One of the releases includes the ‘Blue Paisley’ iteration.

This Nike Dunk Low features White leather on the base while Light Blue appears on the overlays, nylon tongue, insoles, laces, and rubber outsole. What most will want to pay attention to is the paisley bandana print on the Swoosh logos and heel tabs. Finishing the look, White hits the tongue branding, heel, insoles, and midsole.

You can expect the Nike Dunk Low ‘Blue Paisley’ to release in women’s sizing at select retailers and Nike.com on February 18th. Once w have more information, we will make sure to update you. For now, check out another photo below.

Update (12/28): Nike has unveiled official photos of the women’s Nike Dunk Low ‘Blue Paisley’ that will release in 2022. 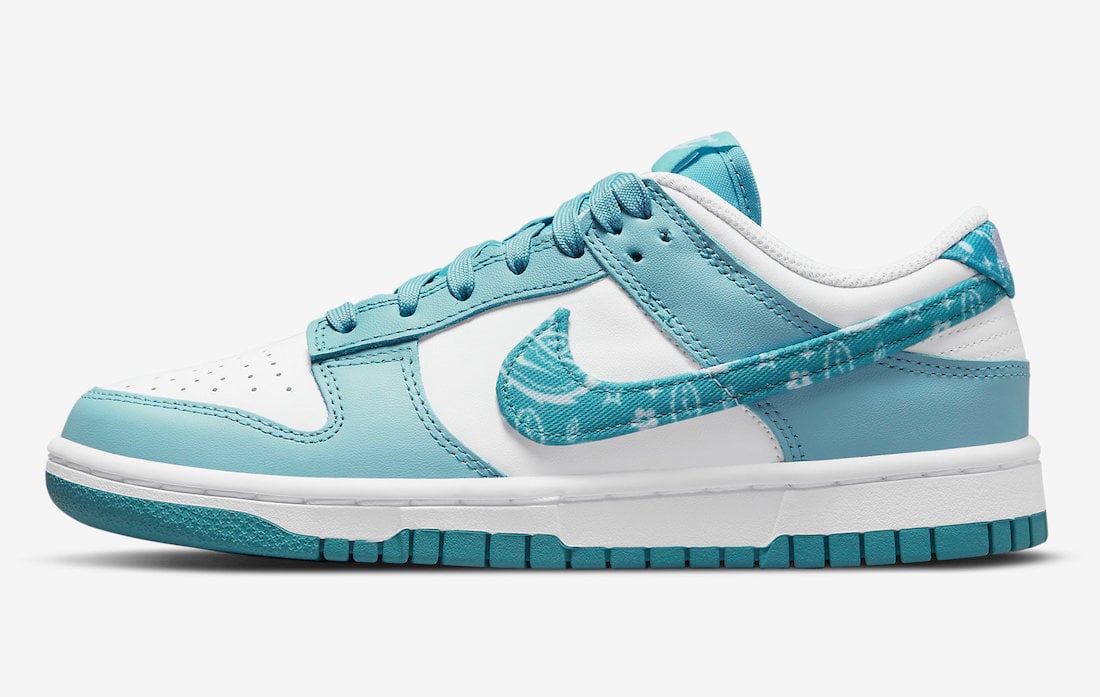 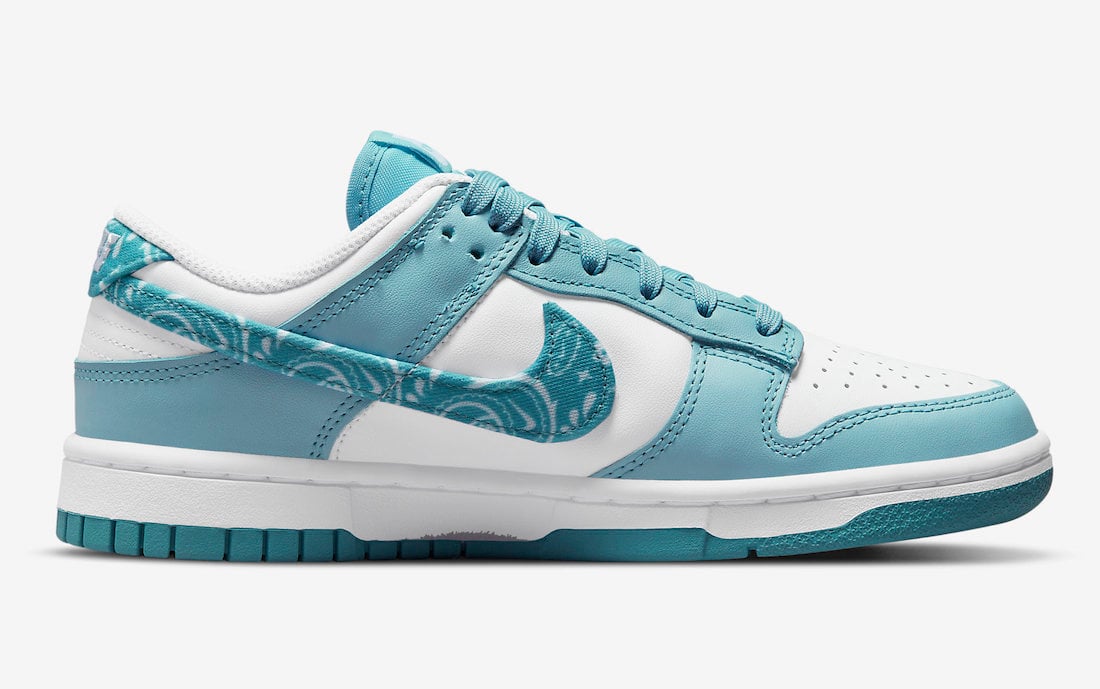 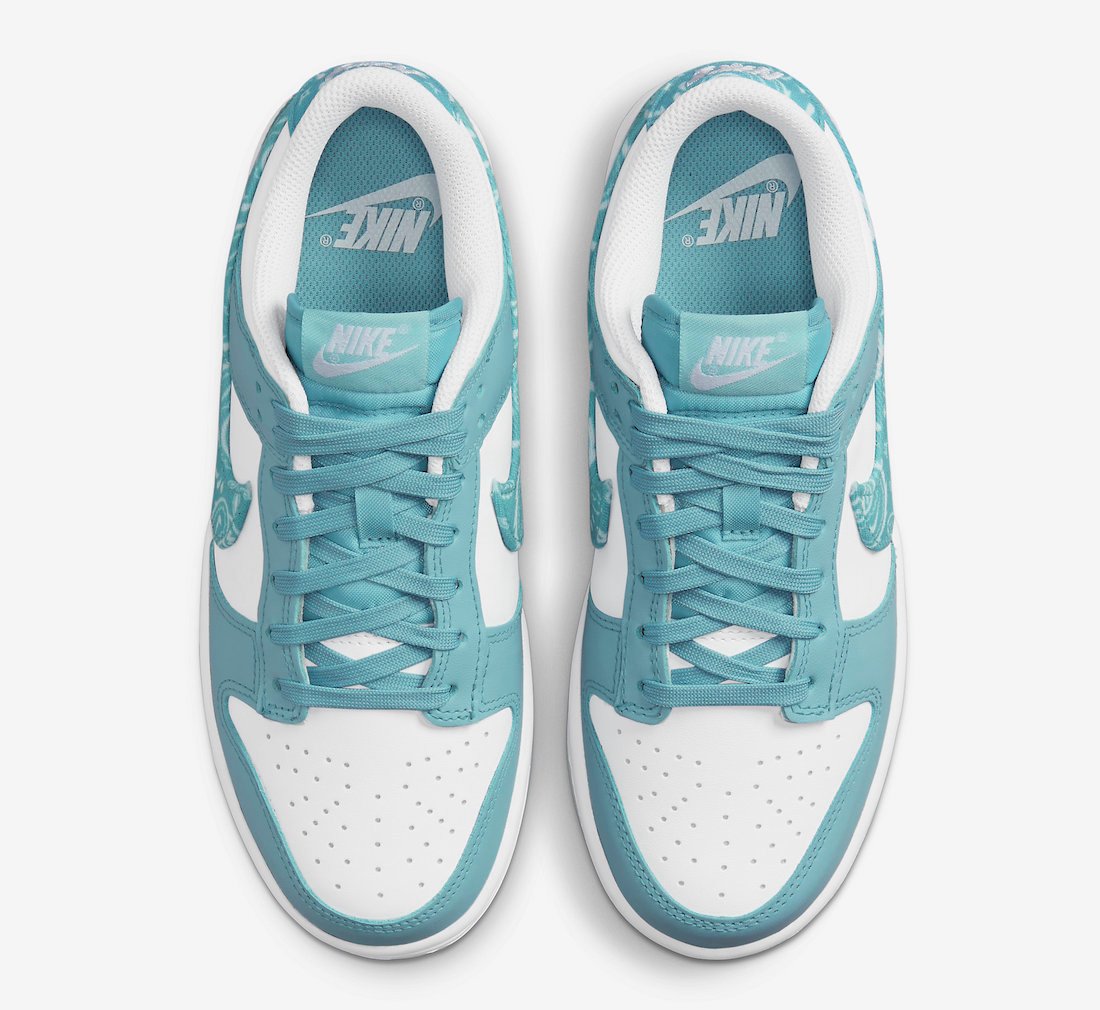 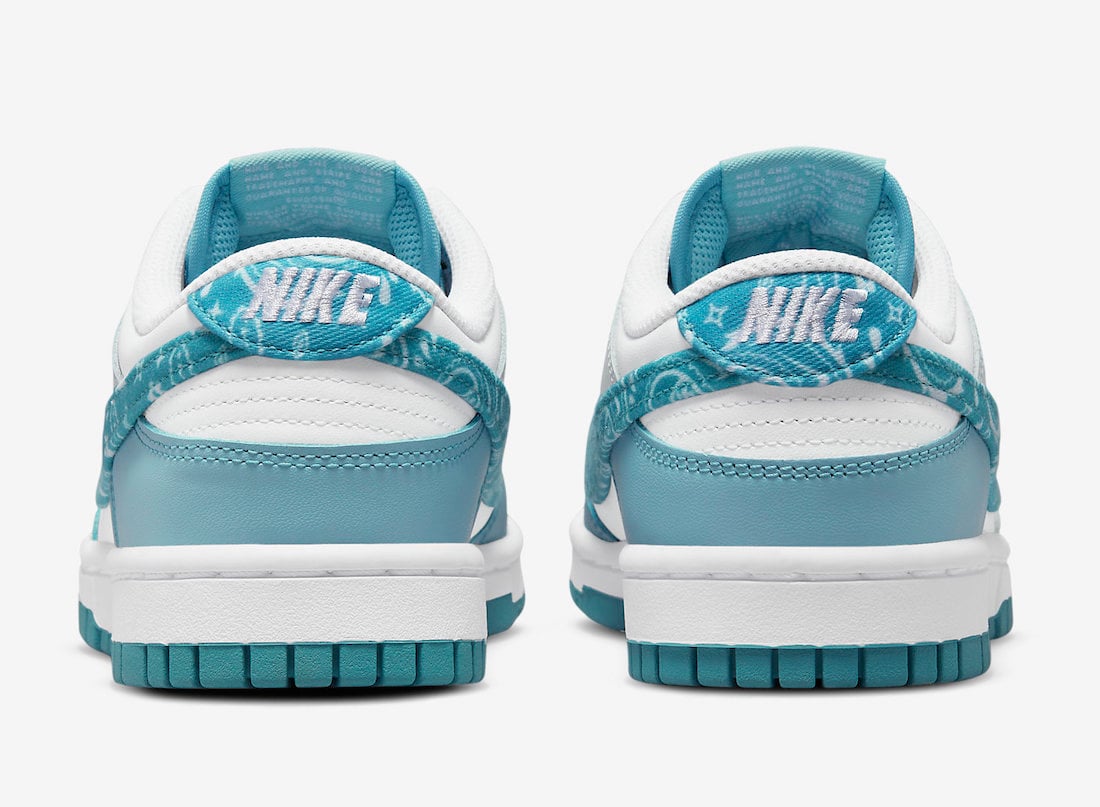 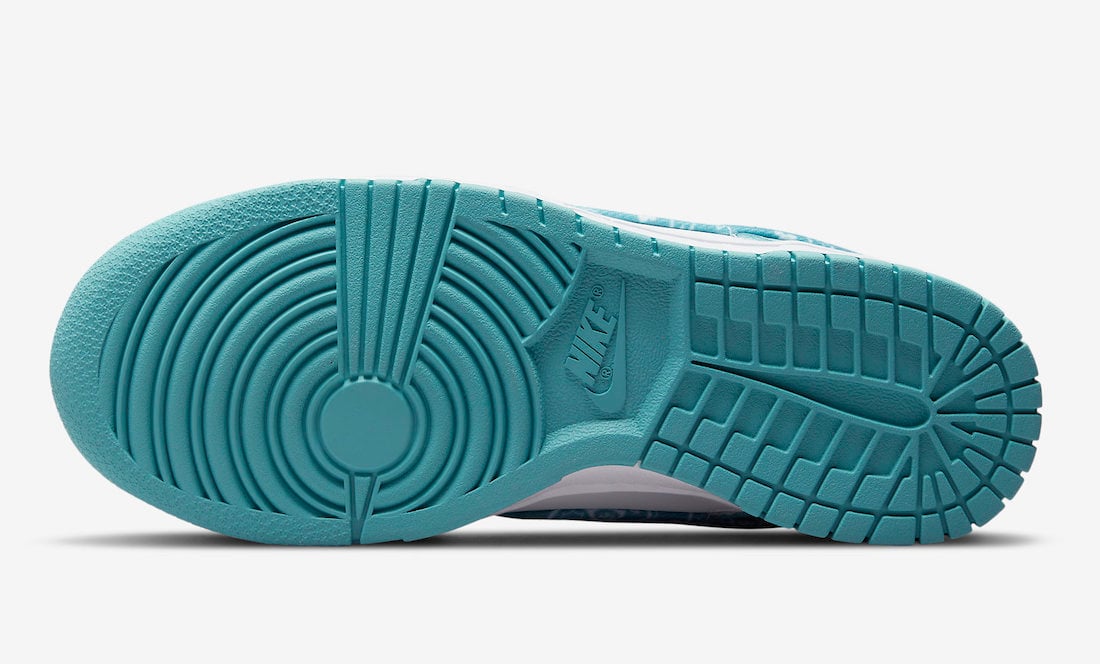 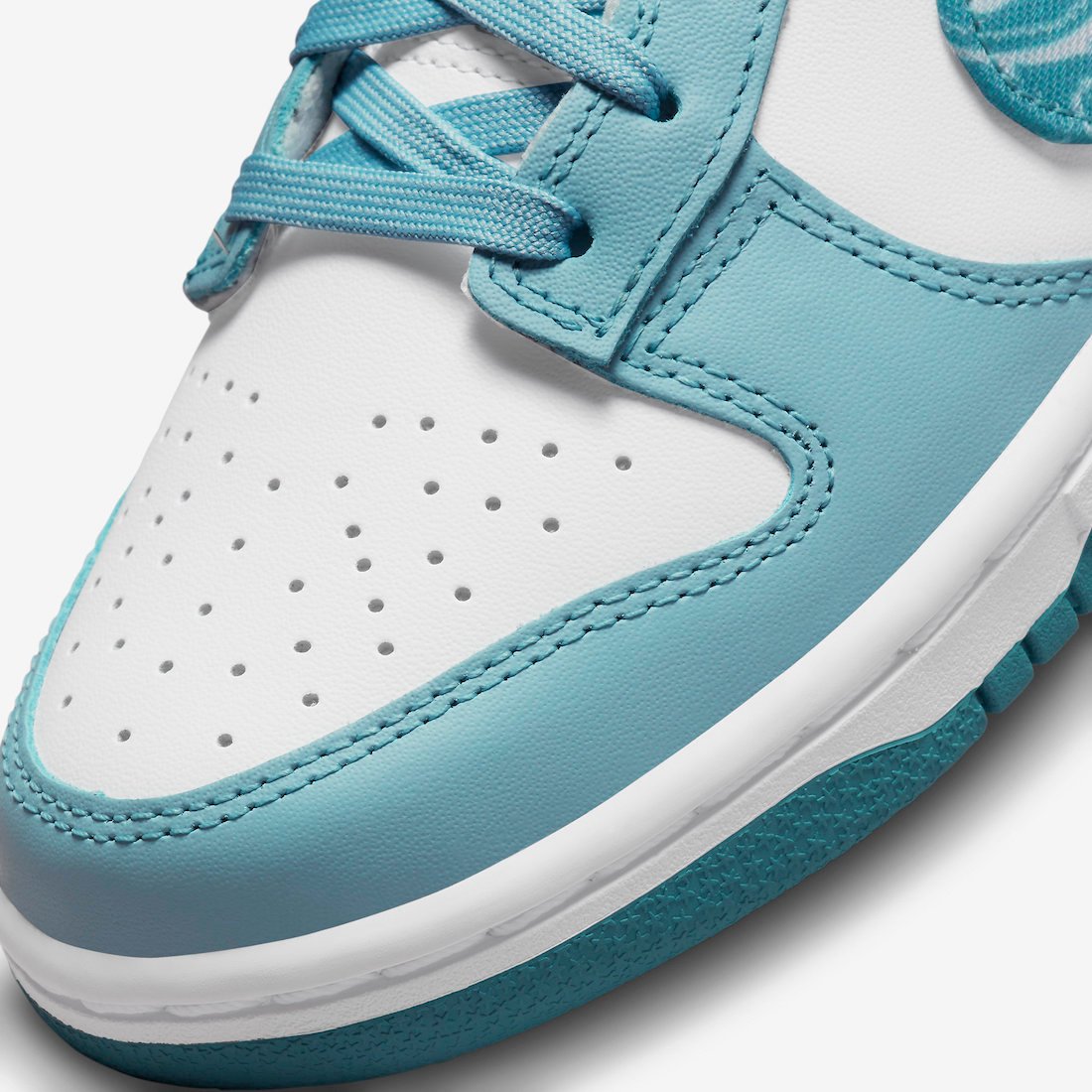 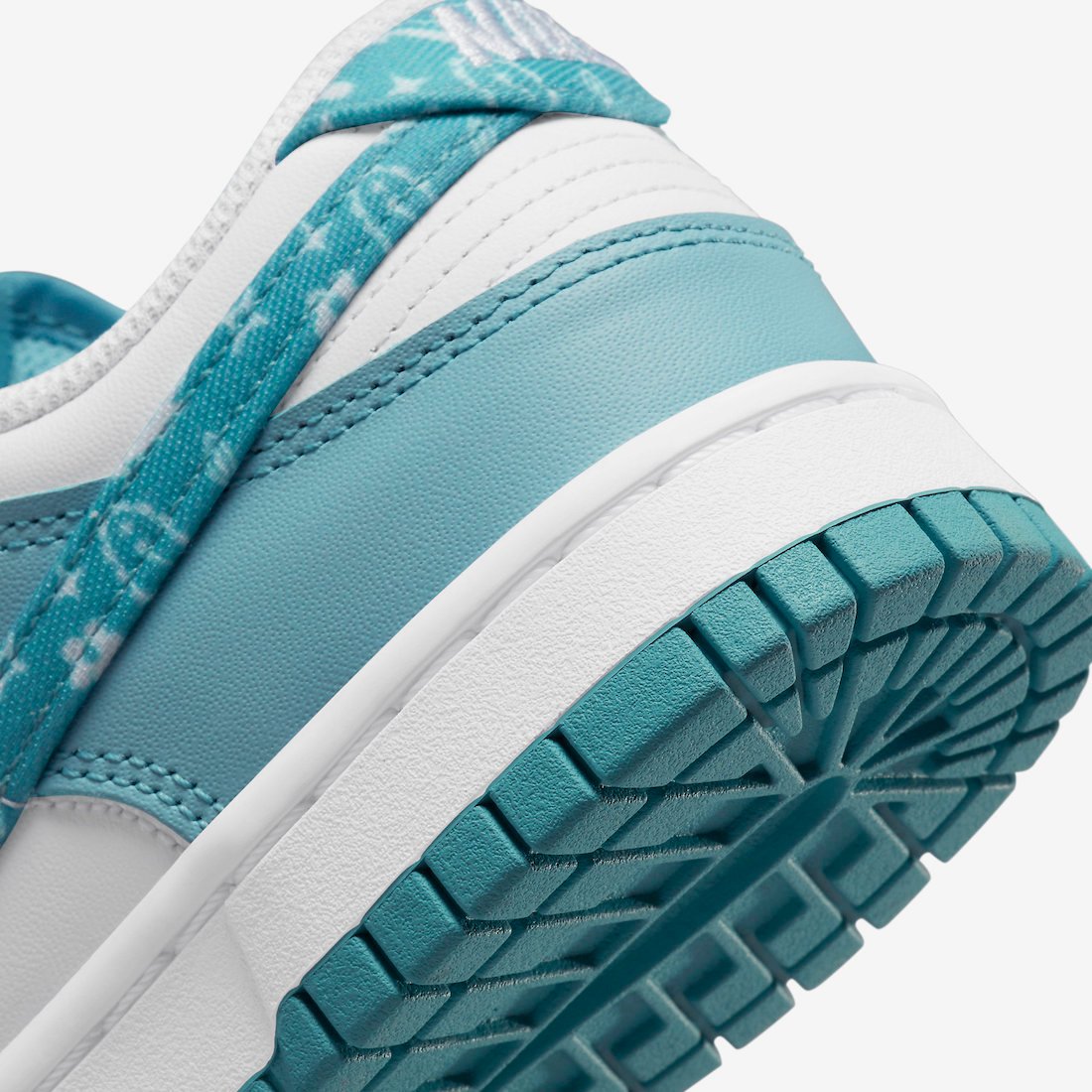 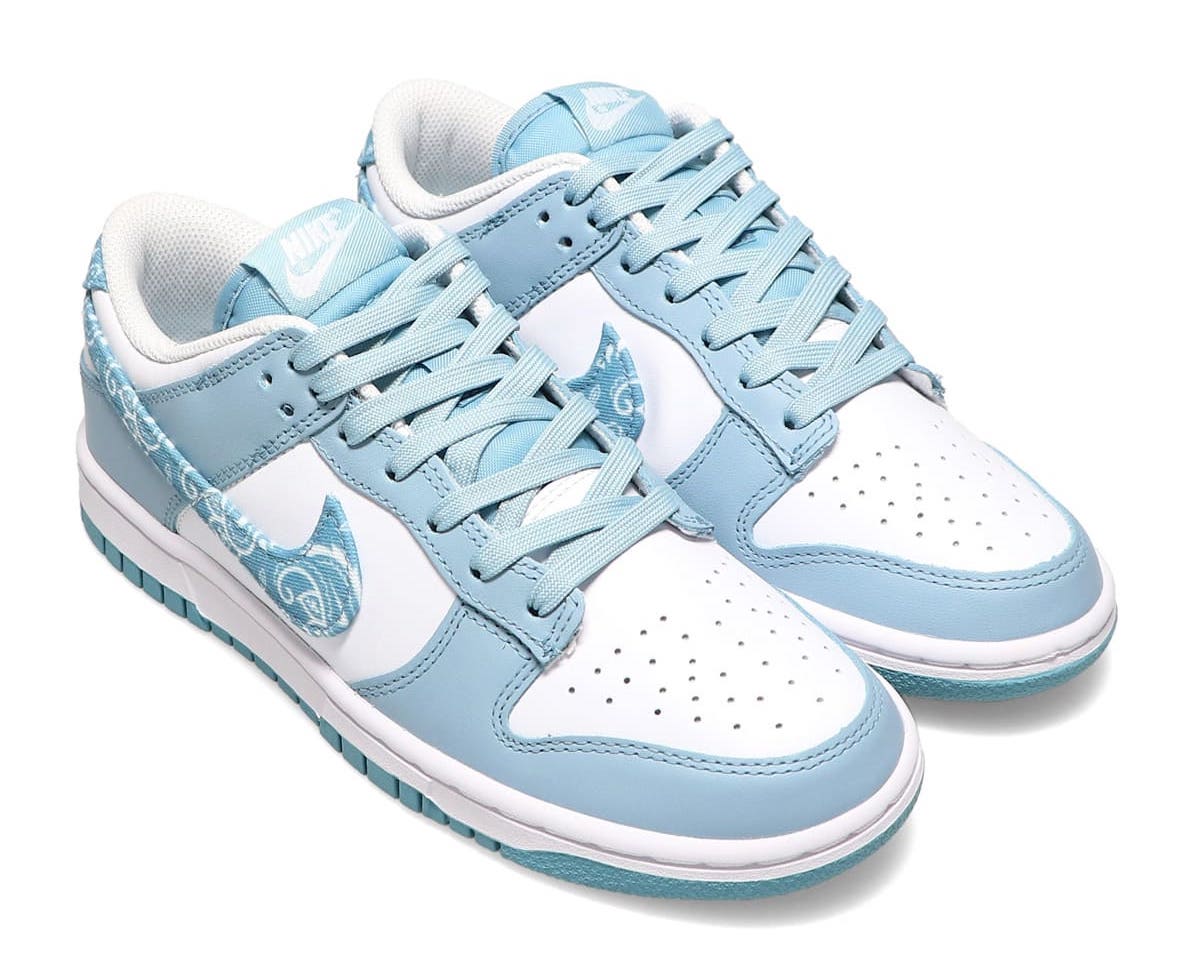 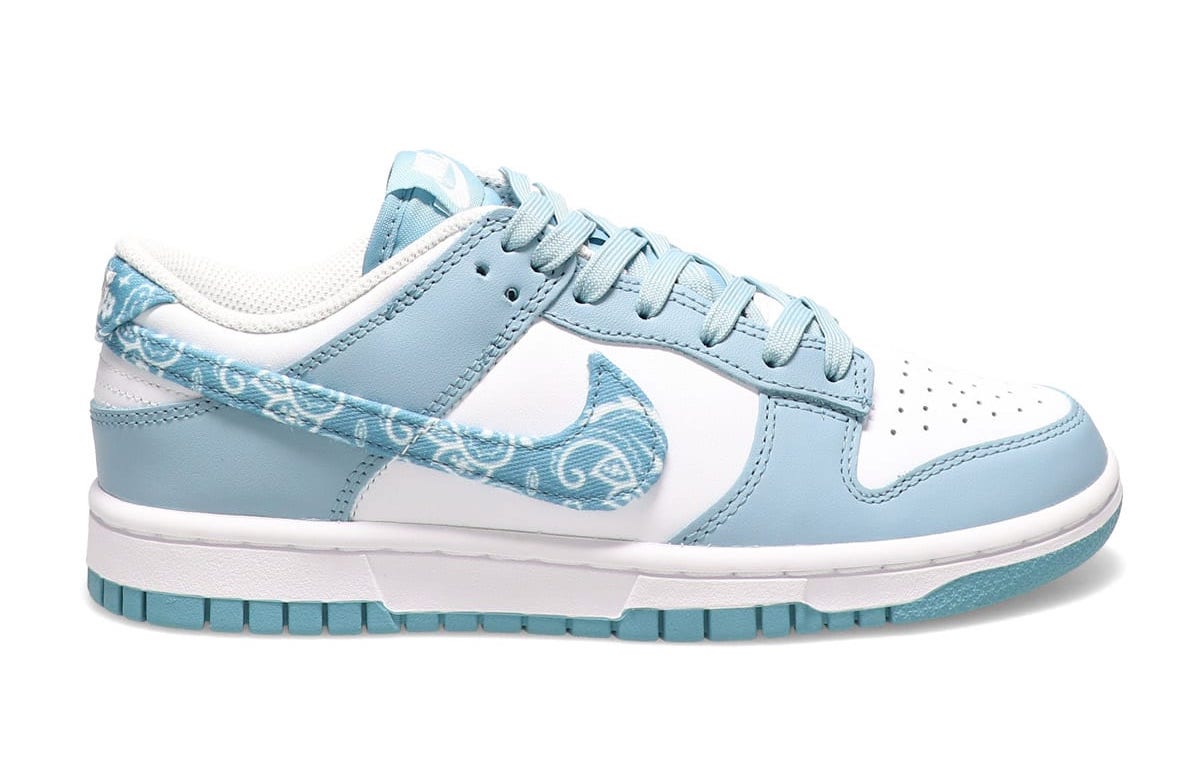 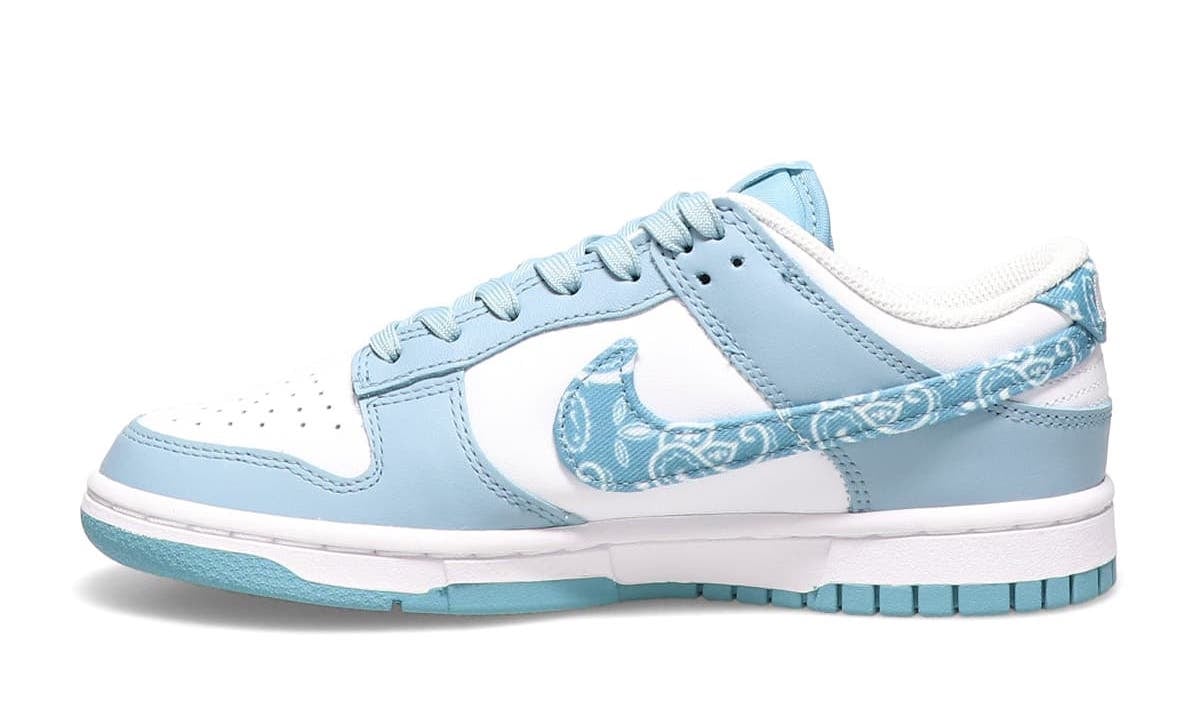 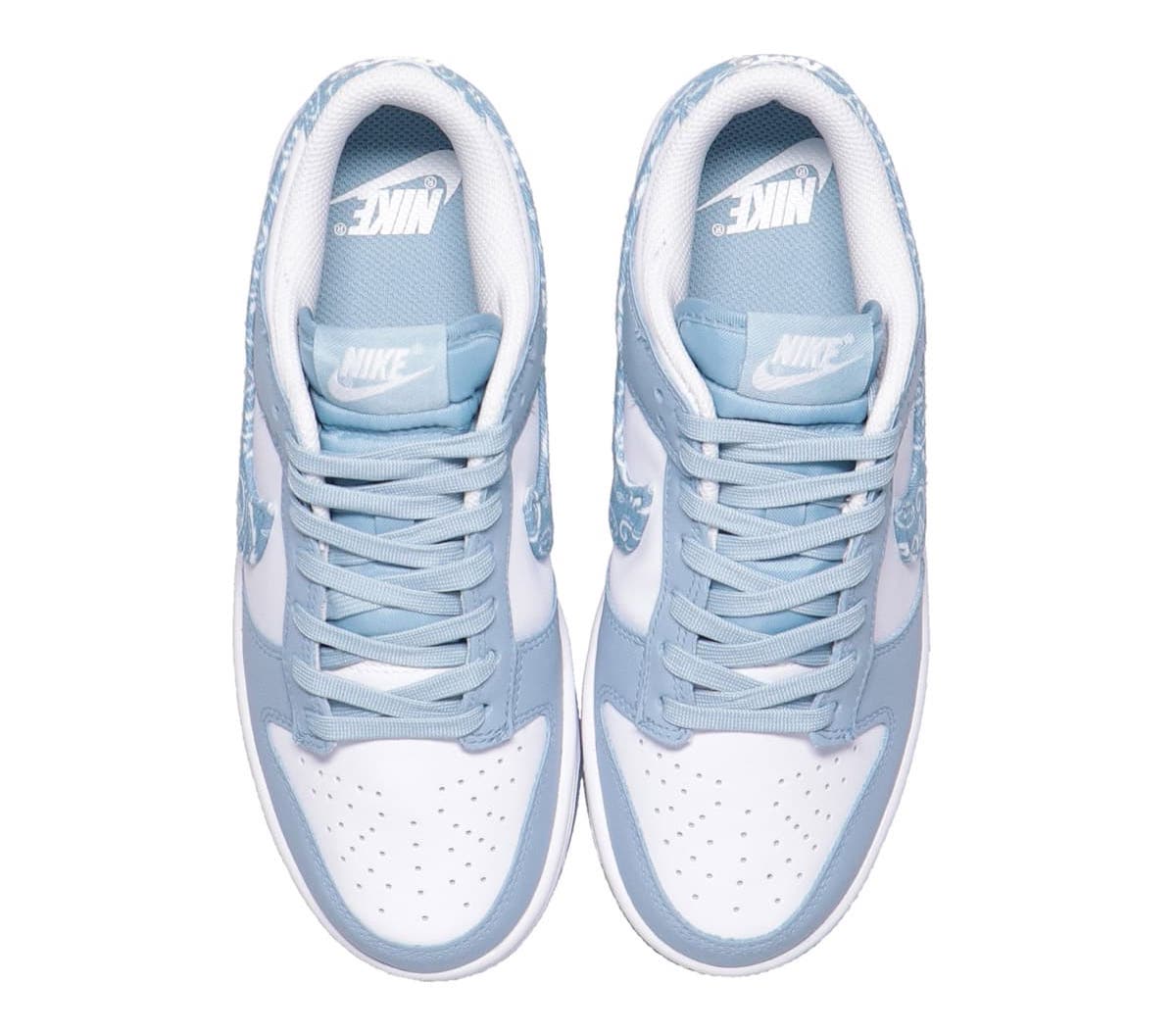 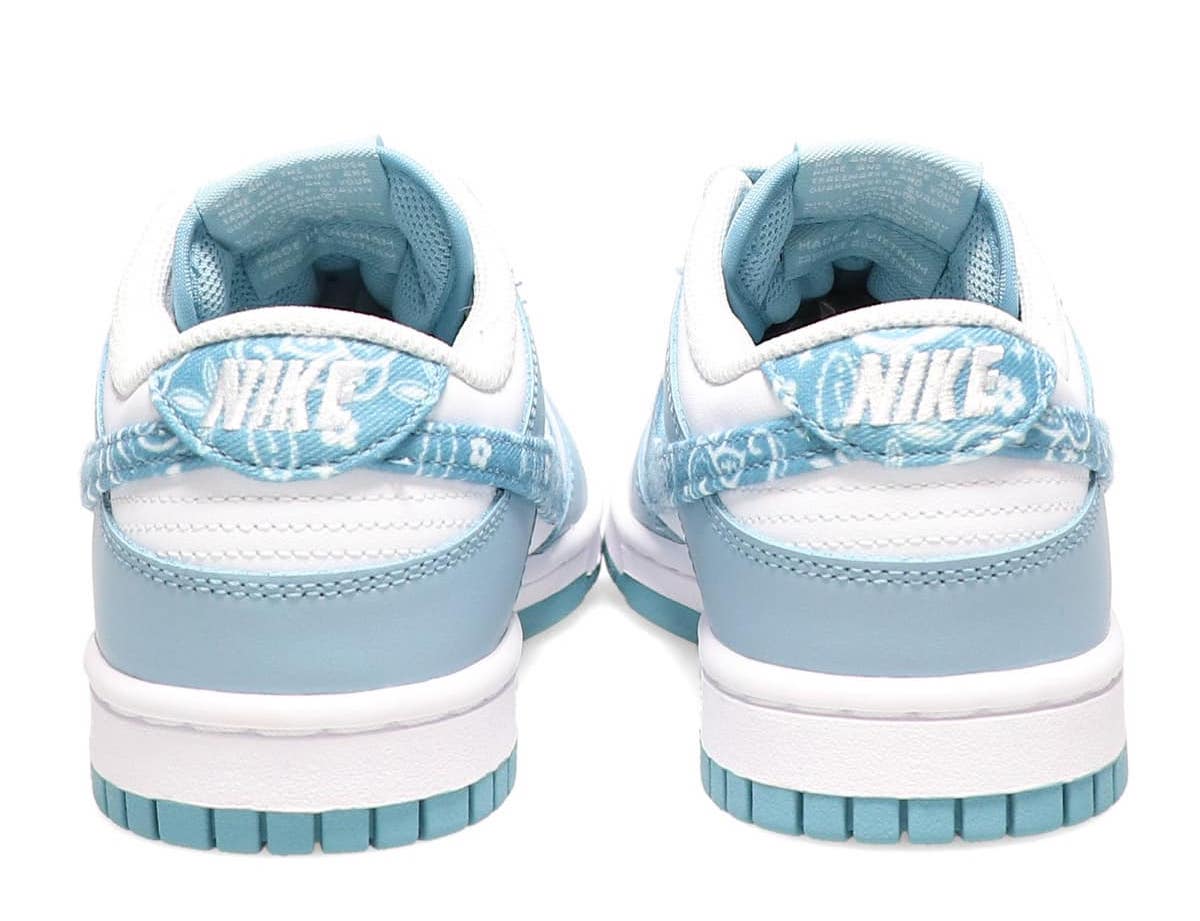 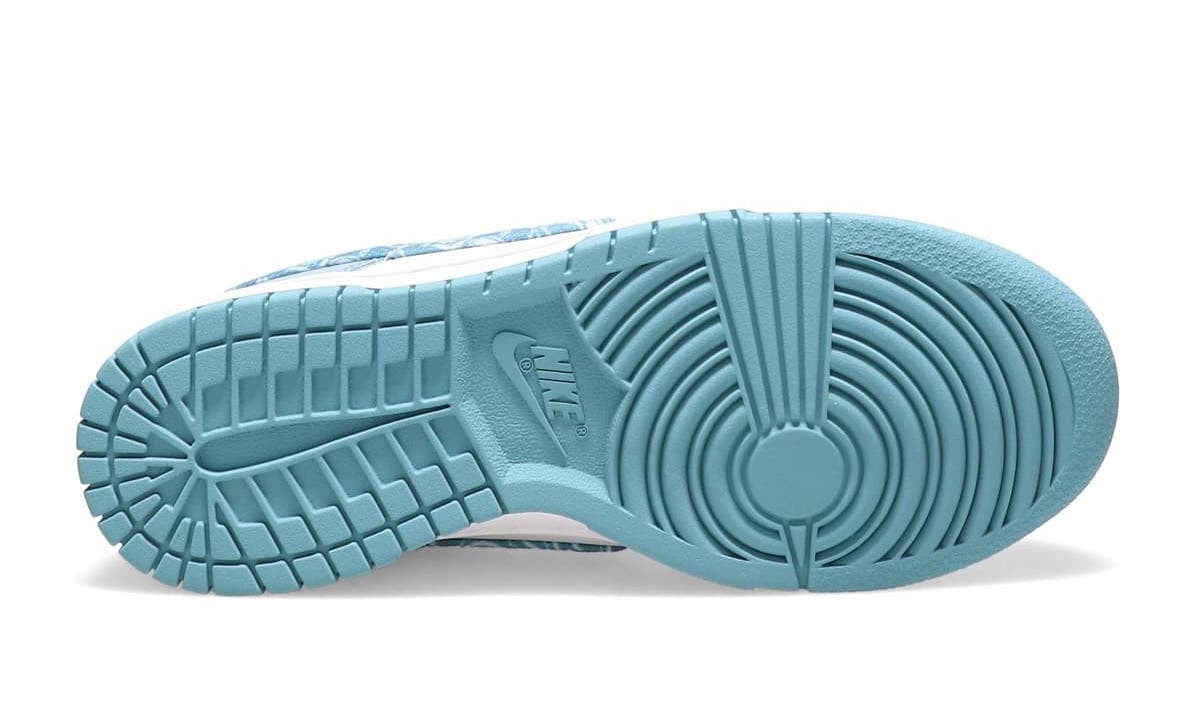 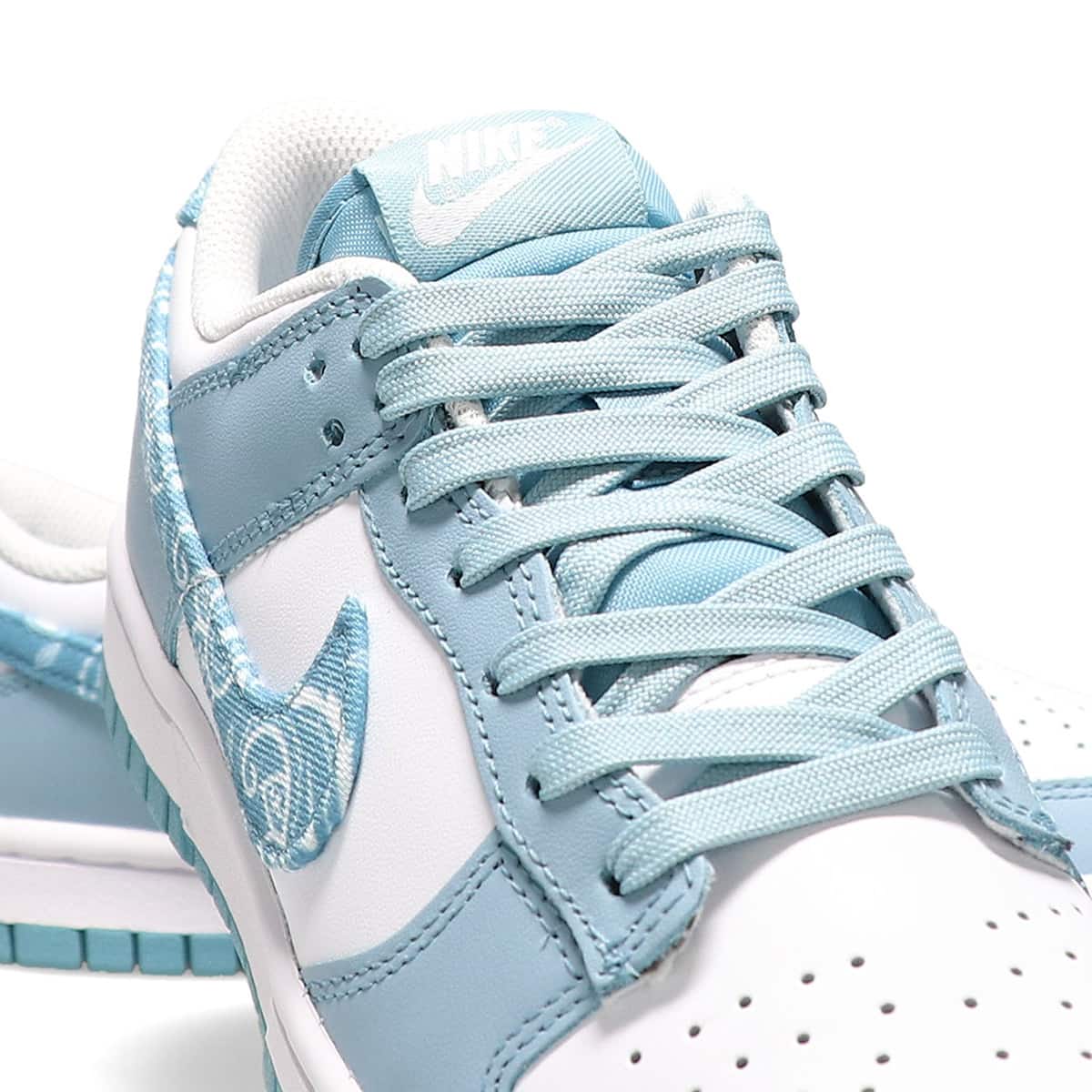 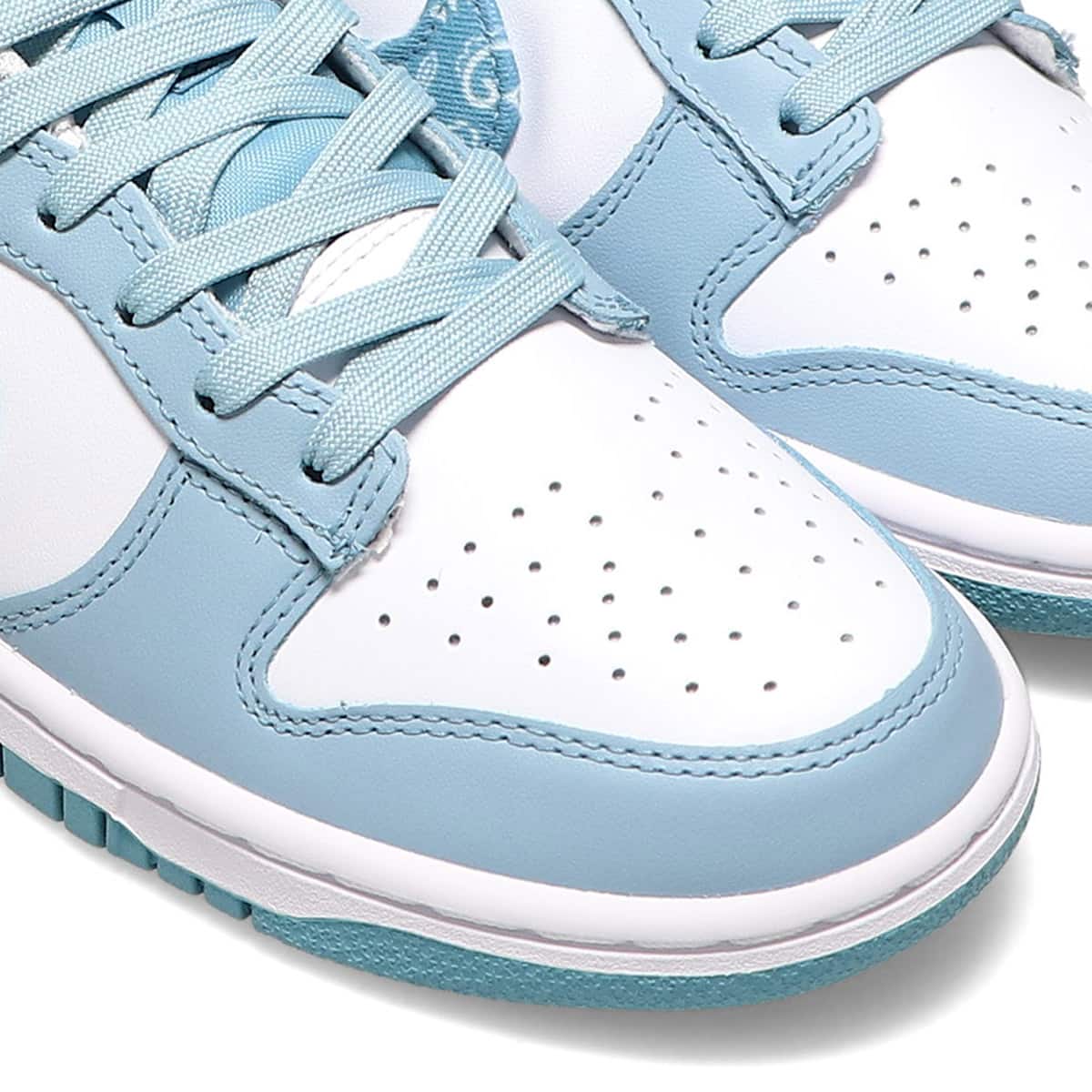 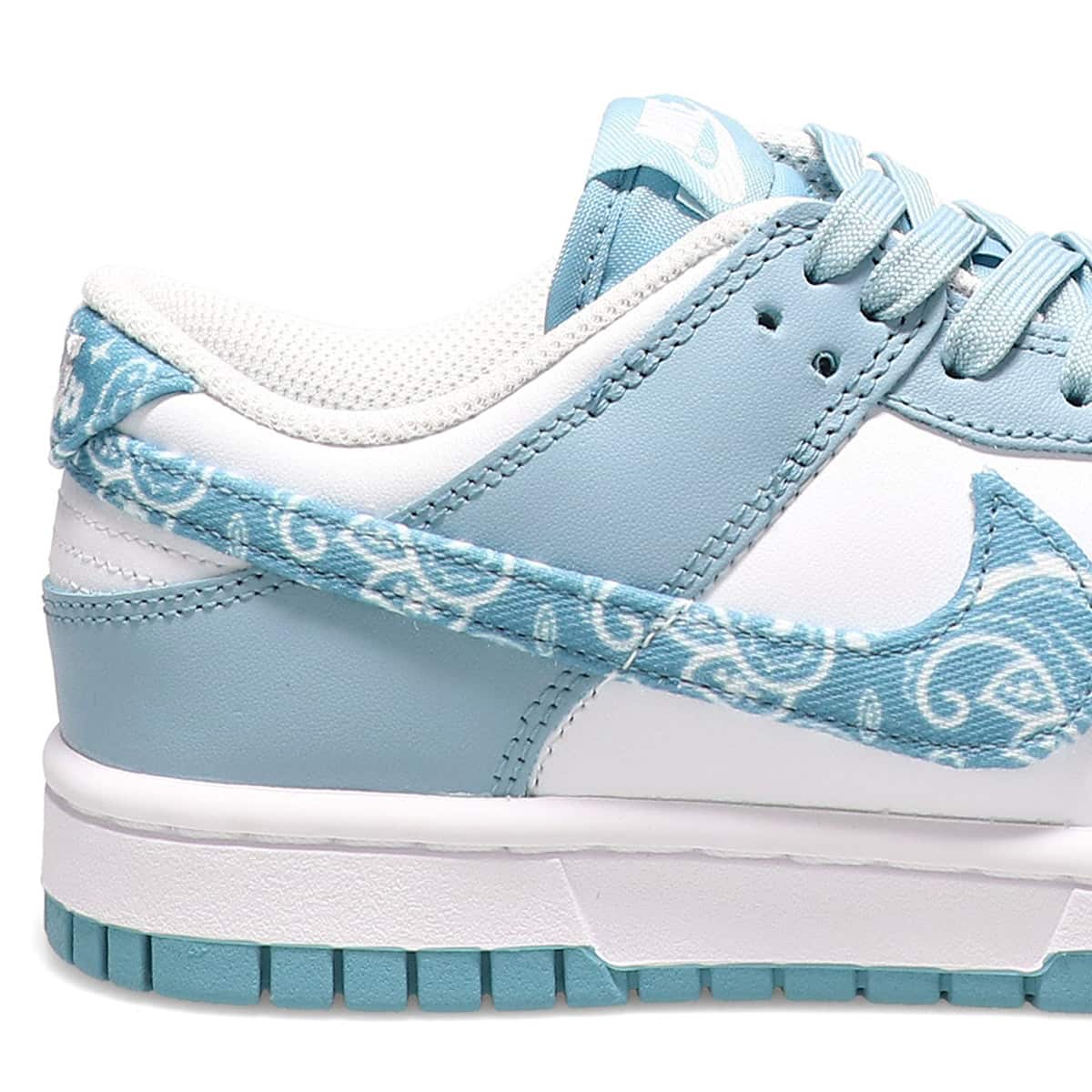 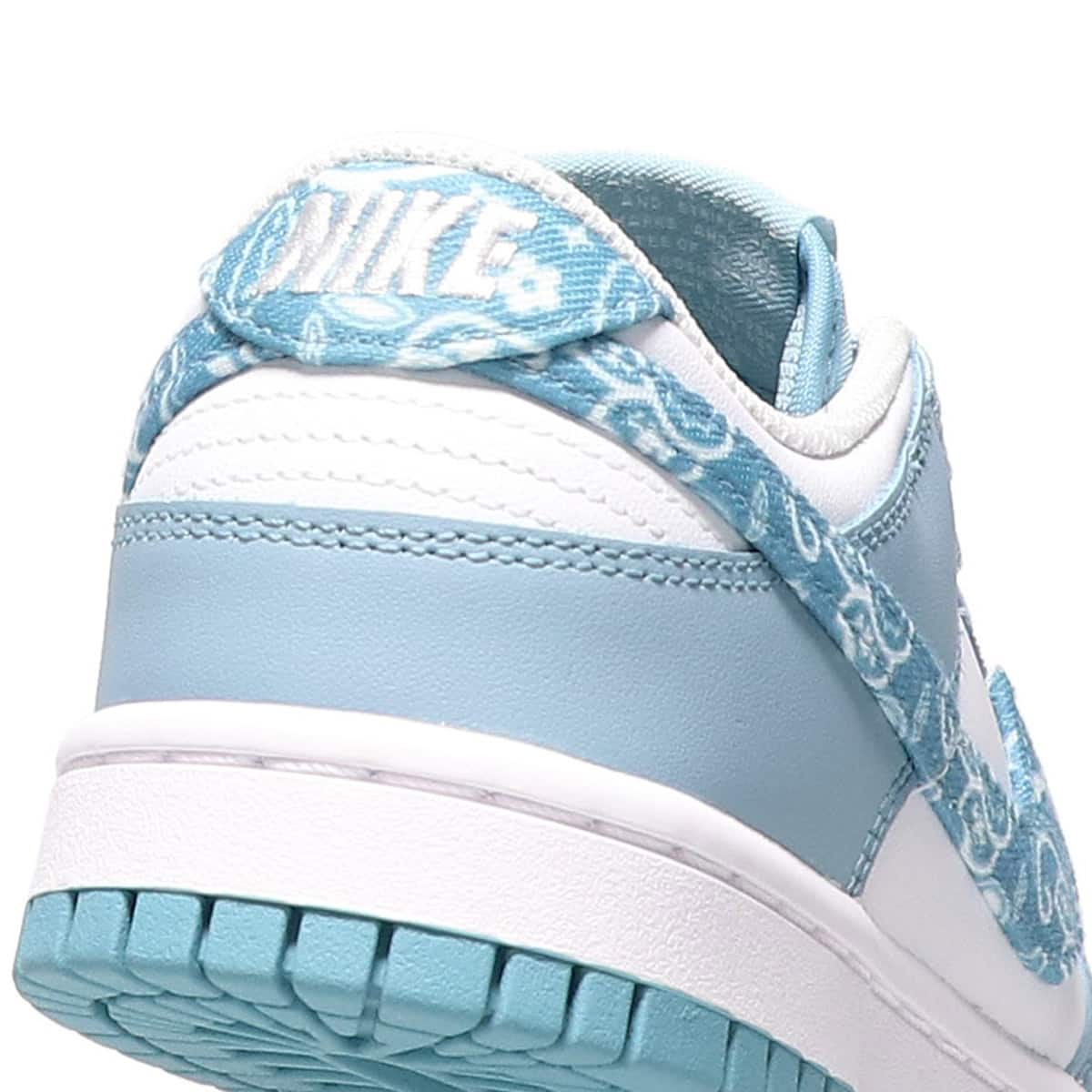 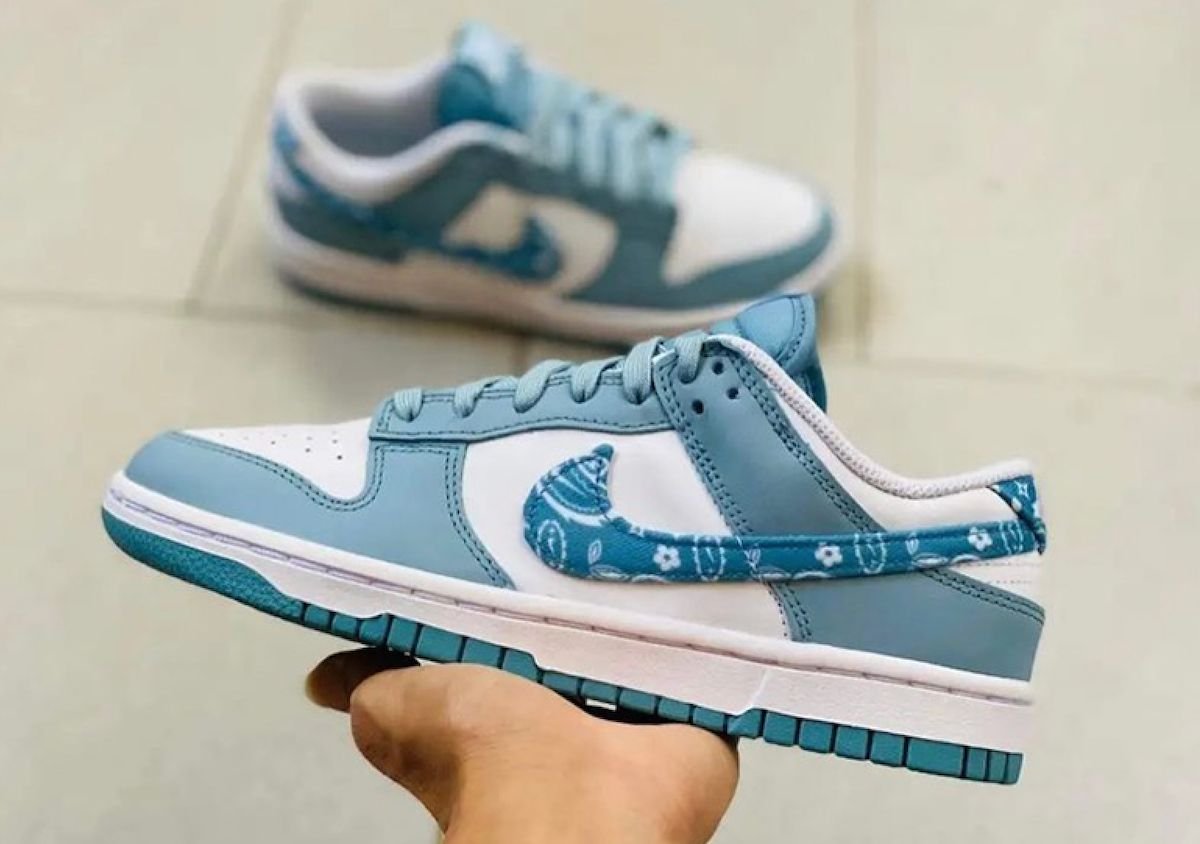