HomeNikeNike Dunk High ‘I Got Next’ Official Images

Nike Dunk High ‘I Got Next’ Official Images 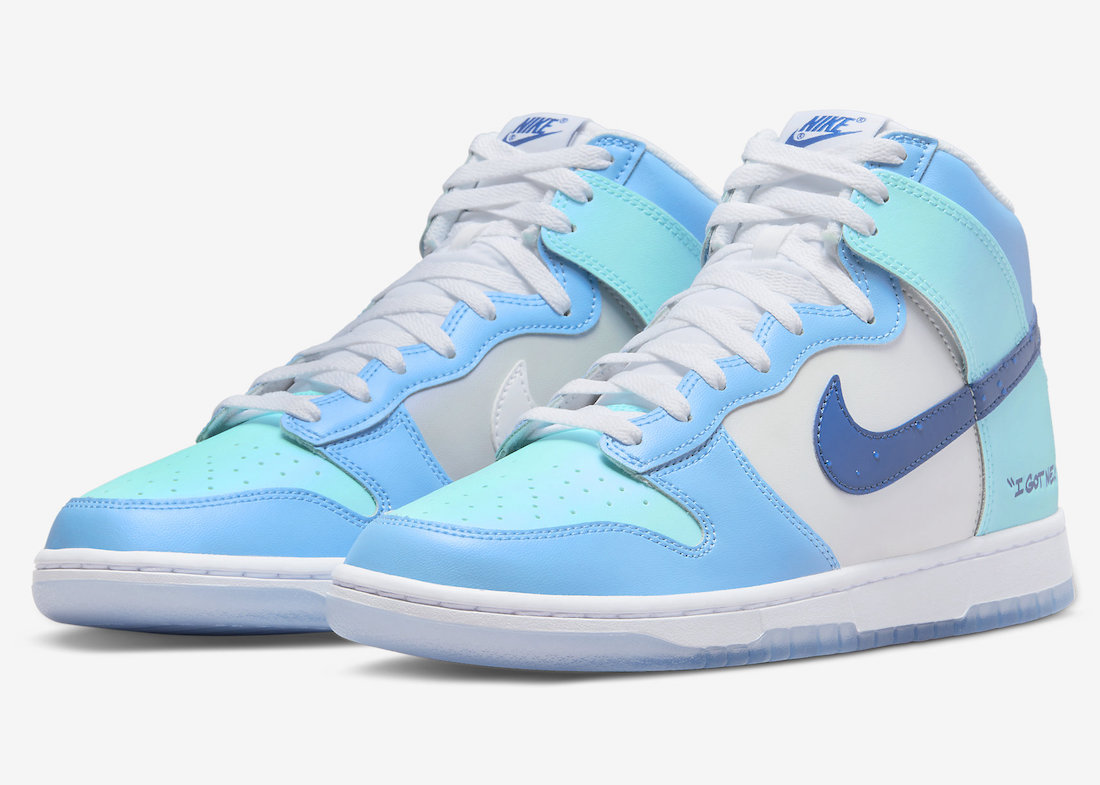 The origins of the Nike Dunk started on the basketball courts back in the 1980s. Celebrating its start, Nike Sportswear will release a special Dunk High using a phrase commonly used on the courts.

This Nike Dunk High comes with leather throughout while patent leather lands on the lateral Swoosh logos. Next, we have a mixture of light and dark Blue shades with iridescent areas. Highlighting the pair, we have ‘I Got Next’ on the lateral side towards the heel. Other details include White on the laces, medial Swoosh, and midsole while an icy translucent outsole finishes the look.

Nike Dunk High I Got Next Release Details

You can expect the Nike Dunk High ‘I Got Next’ to release later this year at select retailers and Nike.com. Once we have more information, we will make sure to update you. Below, you can check out more photos that will give you a closer look.

Update (4/8): Nike has unveiled official photos of the ‘I Got Next’ Nike Dunk High in adult sizing. 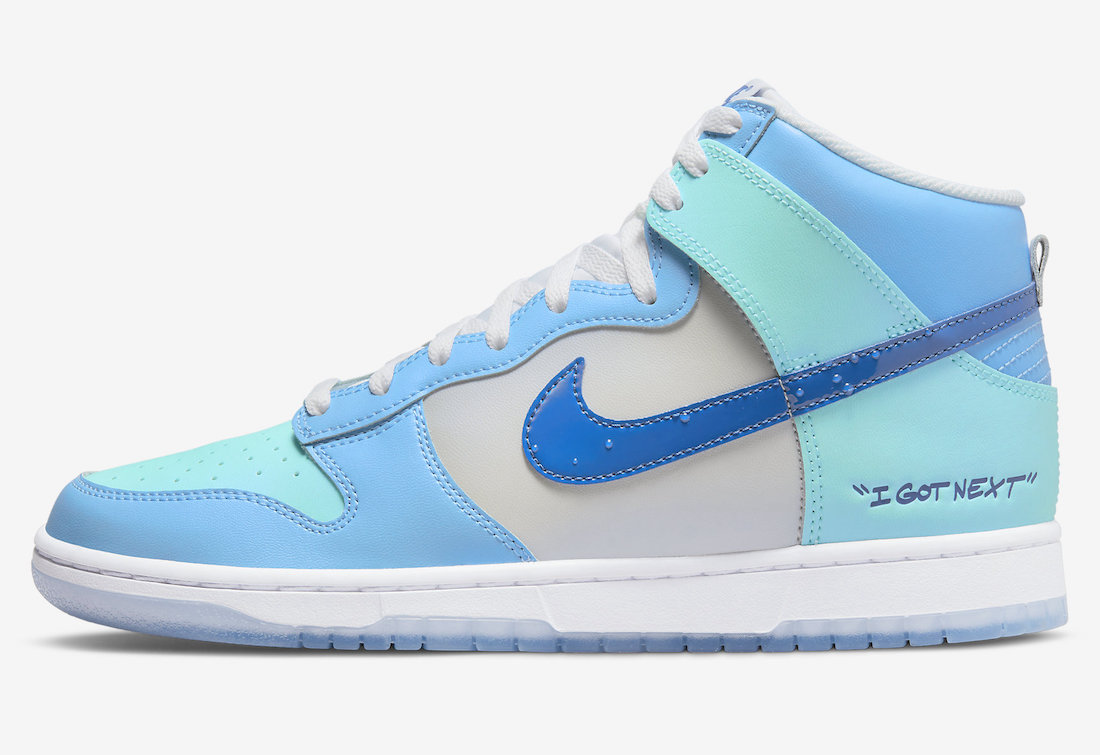 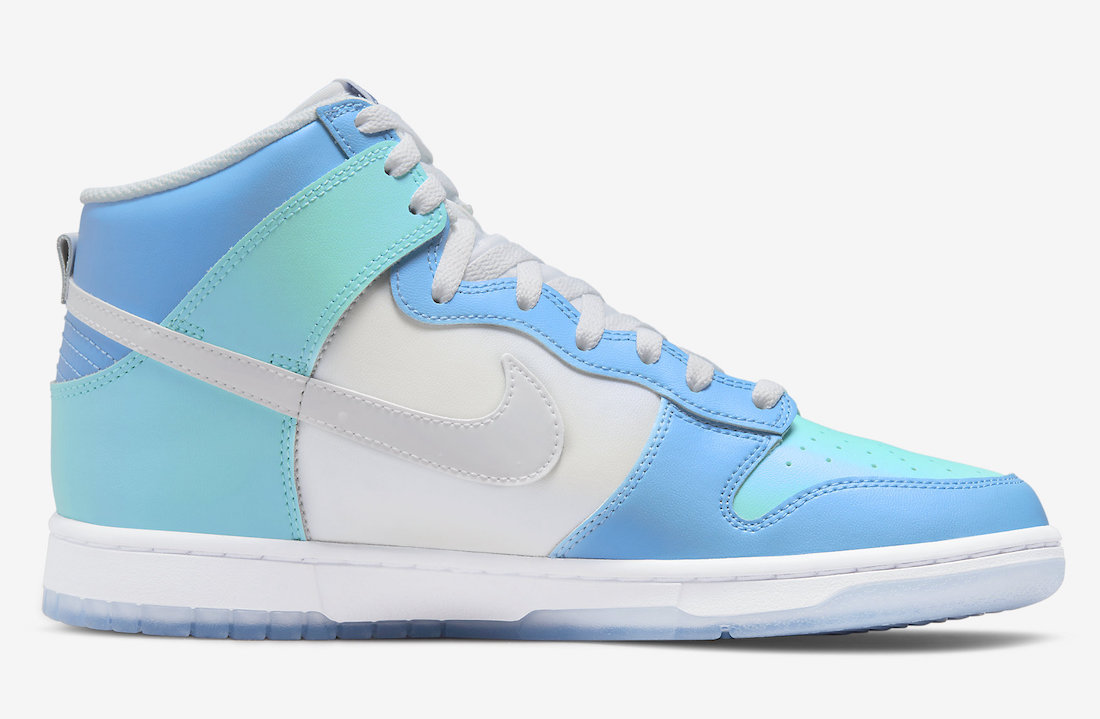 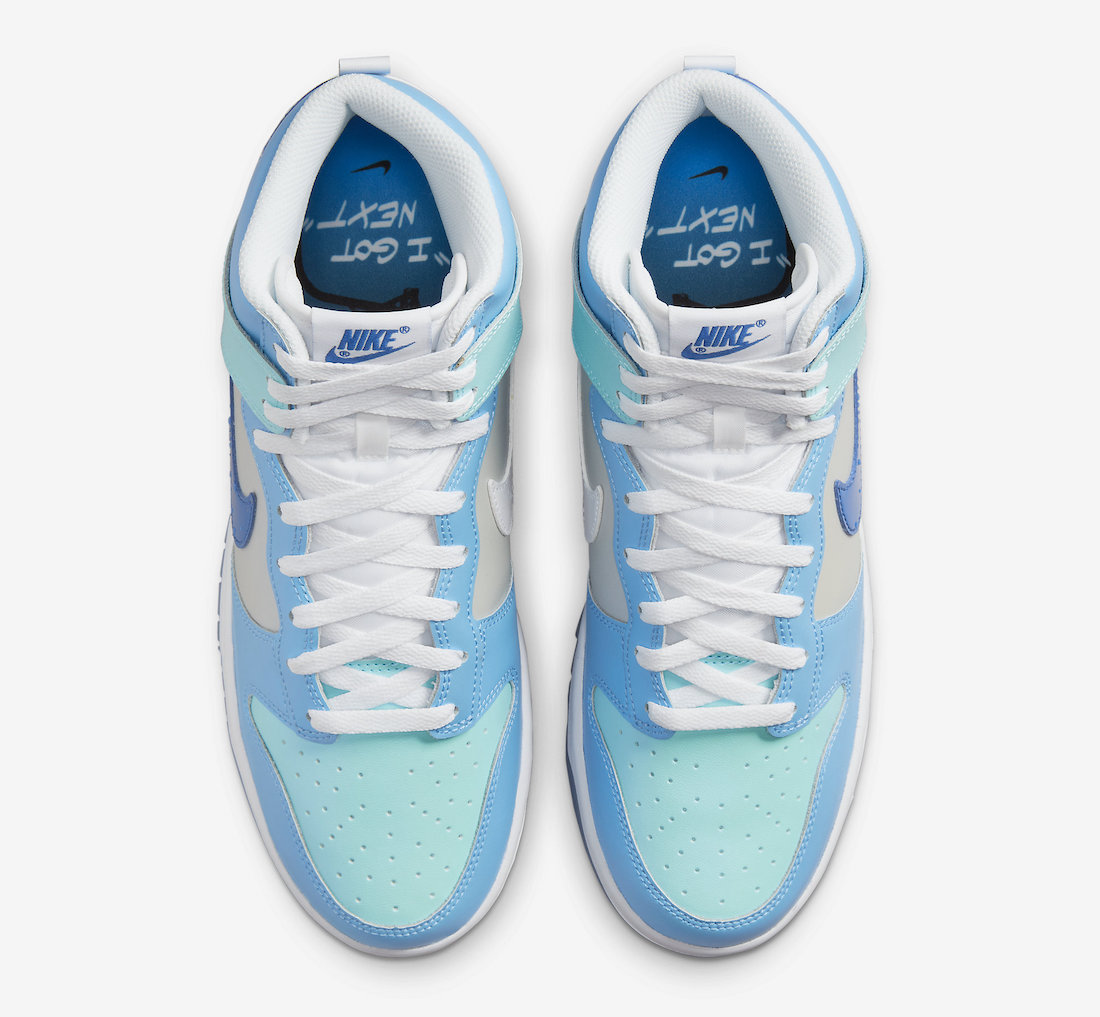 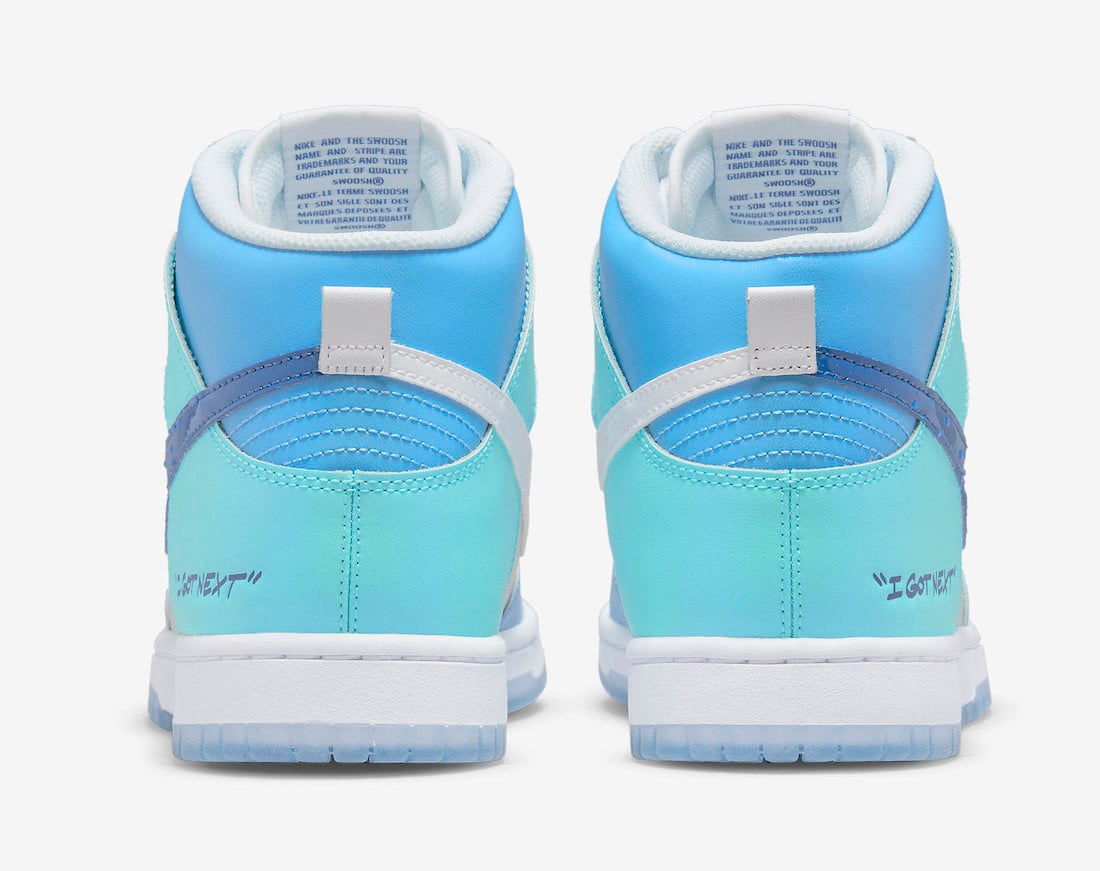 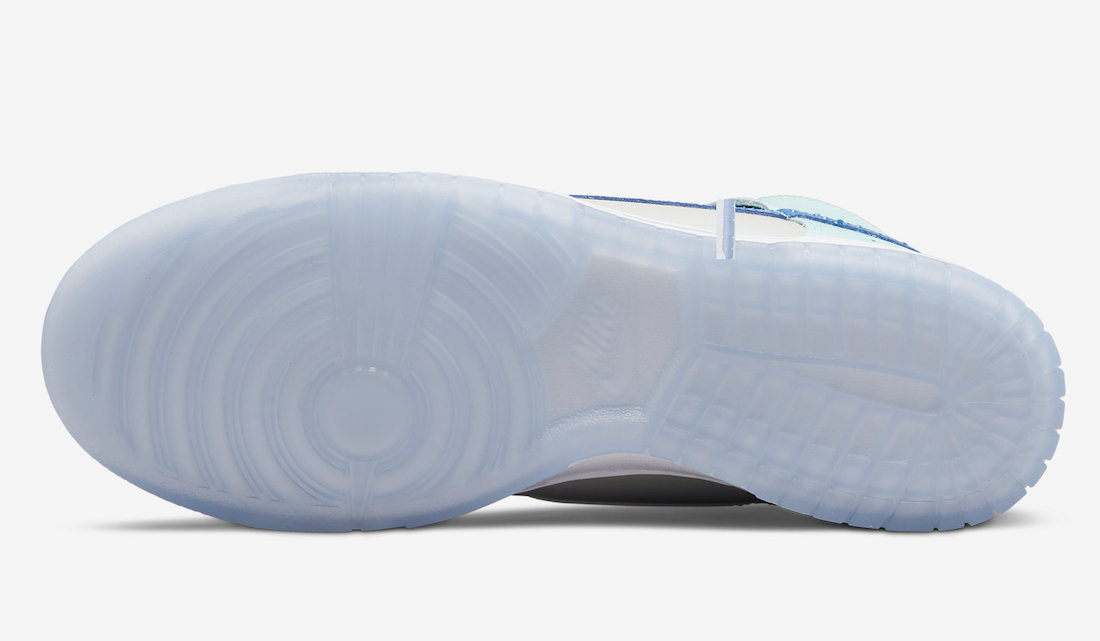 Update (3/23): Nike has unveiled official photos of the ‘I Got Next’ Dunk High in grade school sizing. 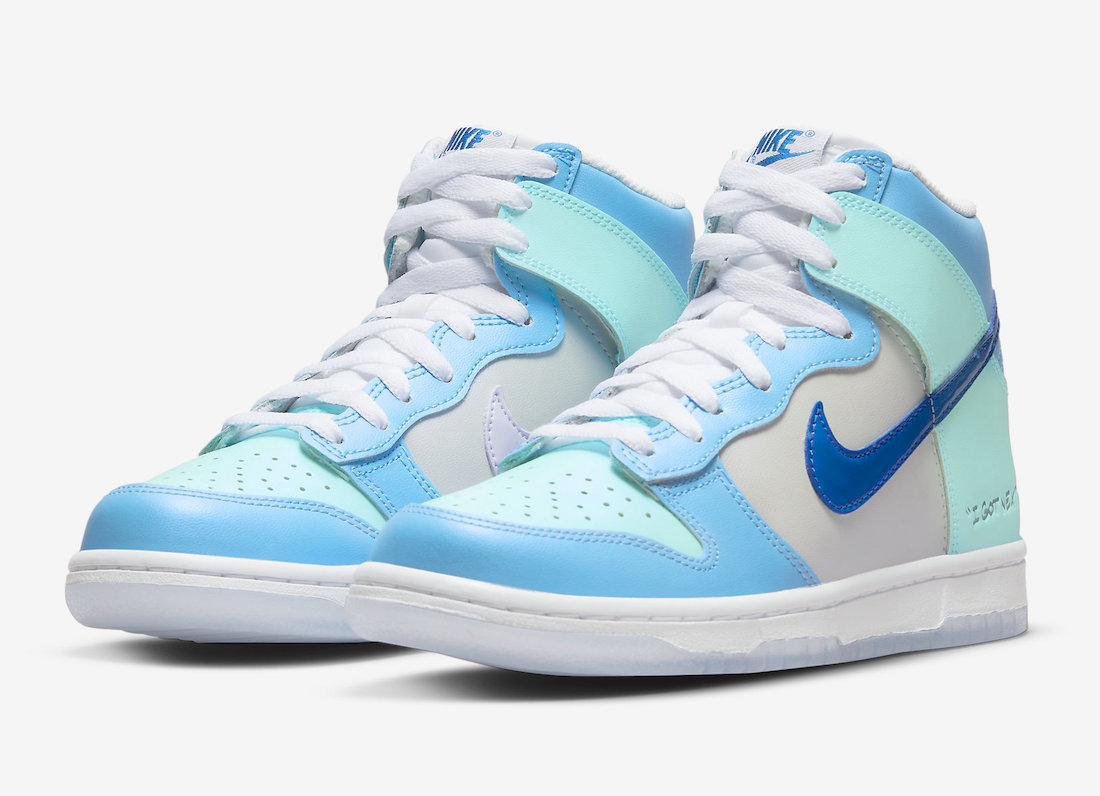 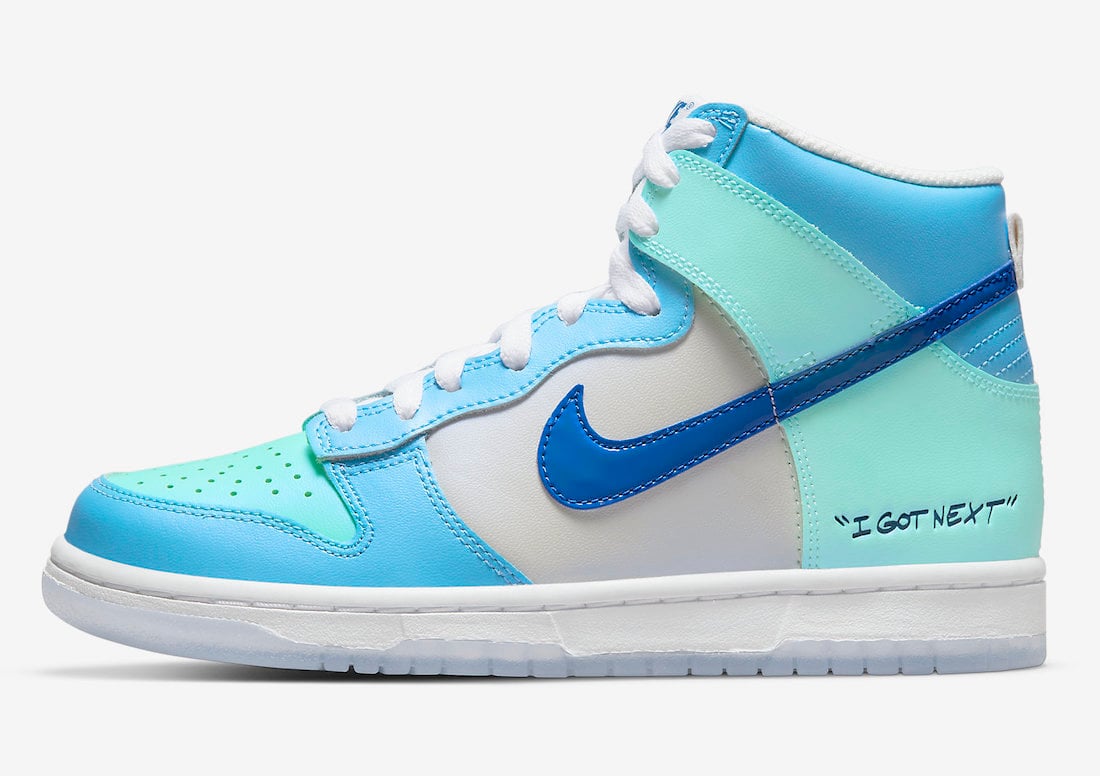 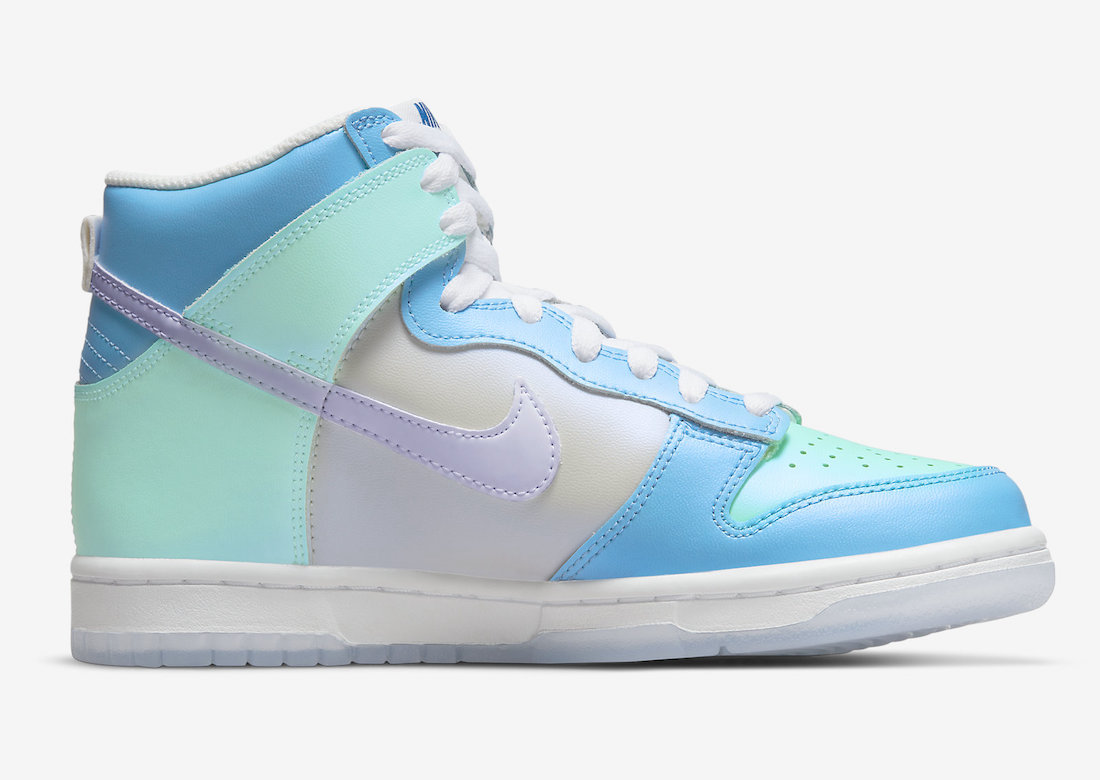 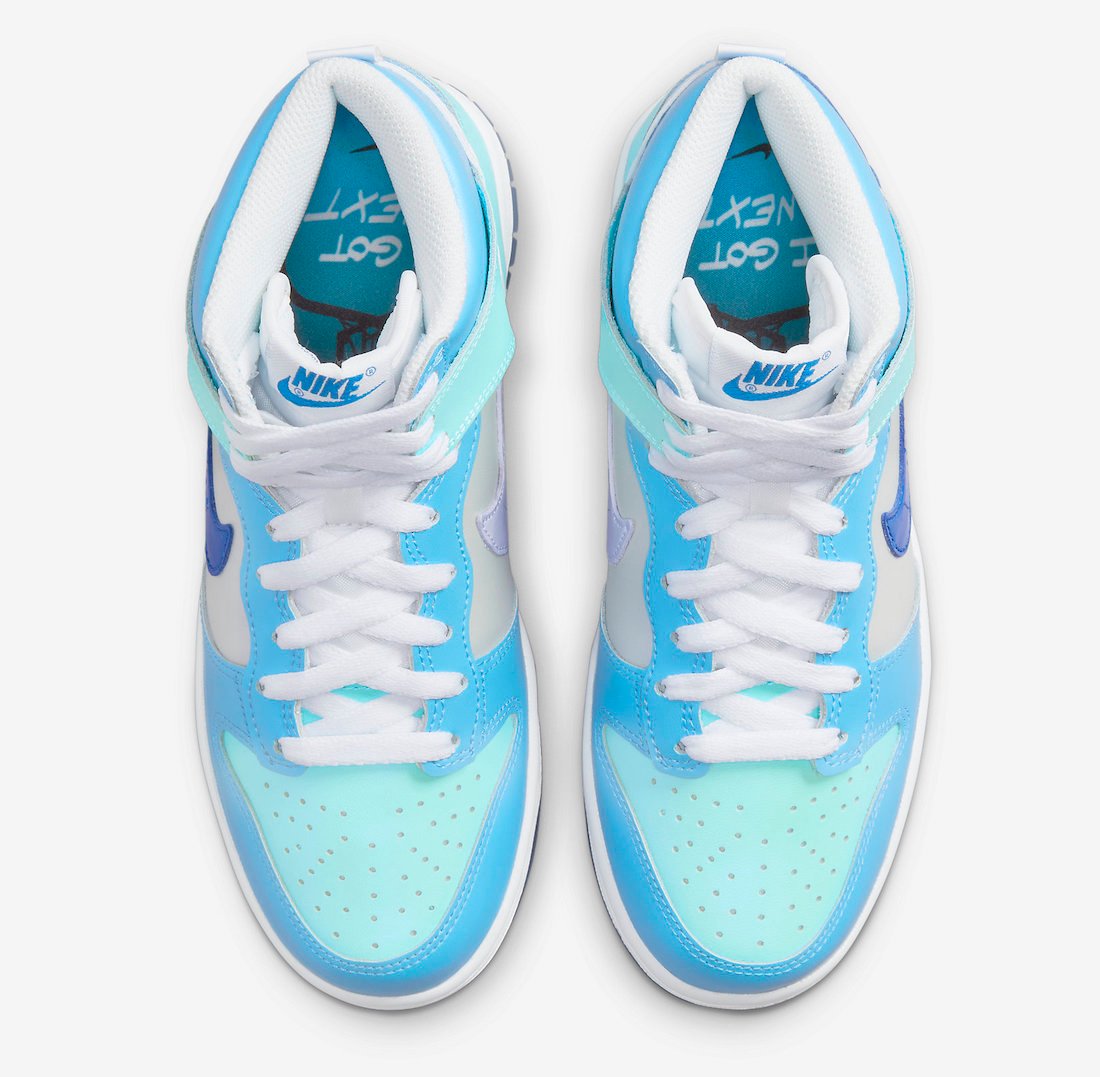 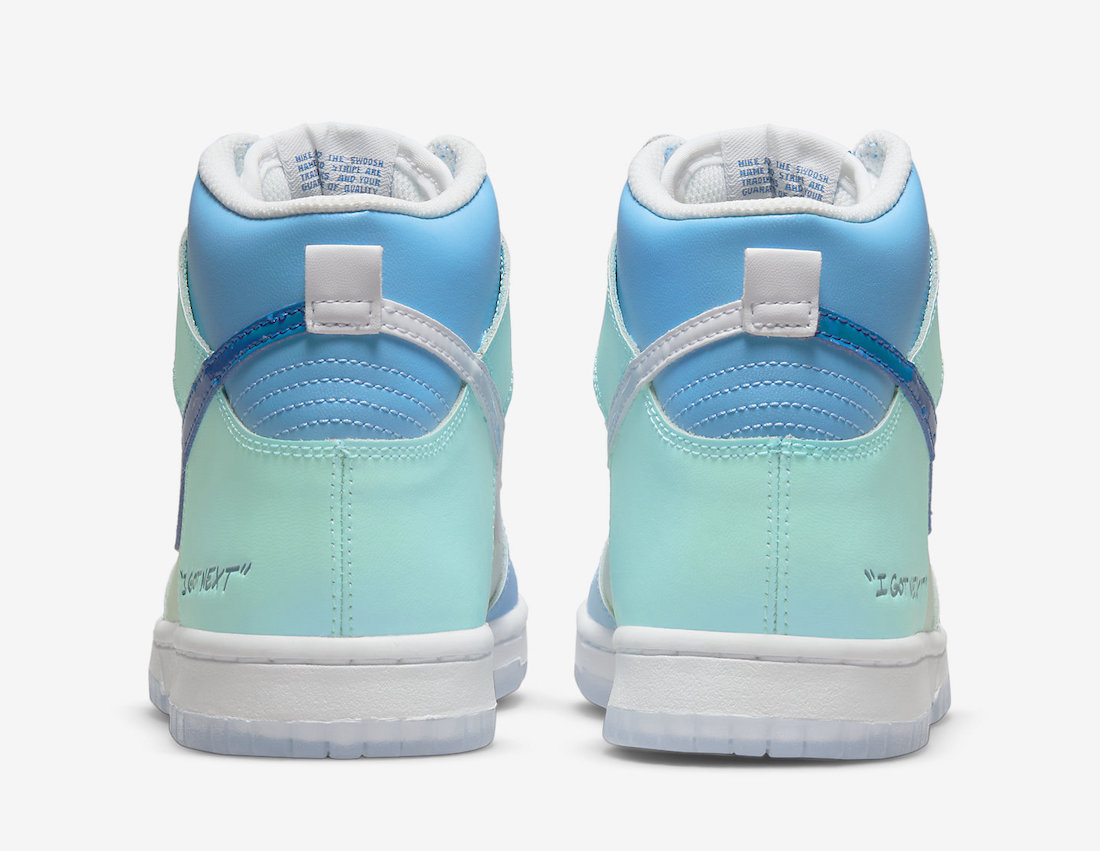 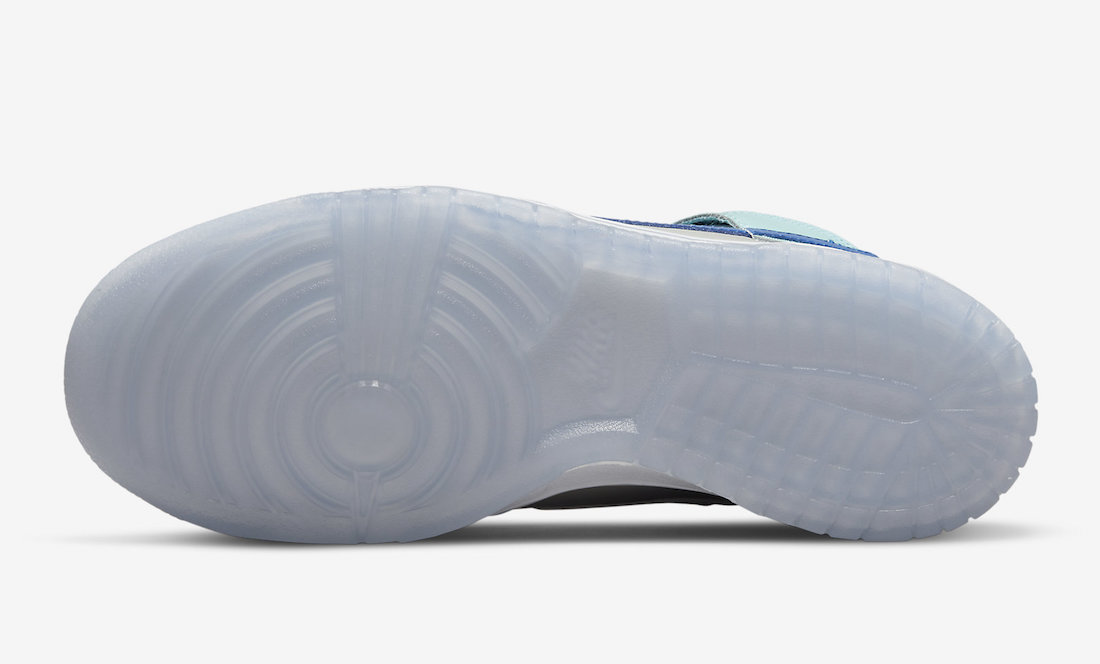 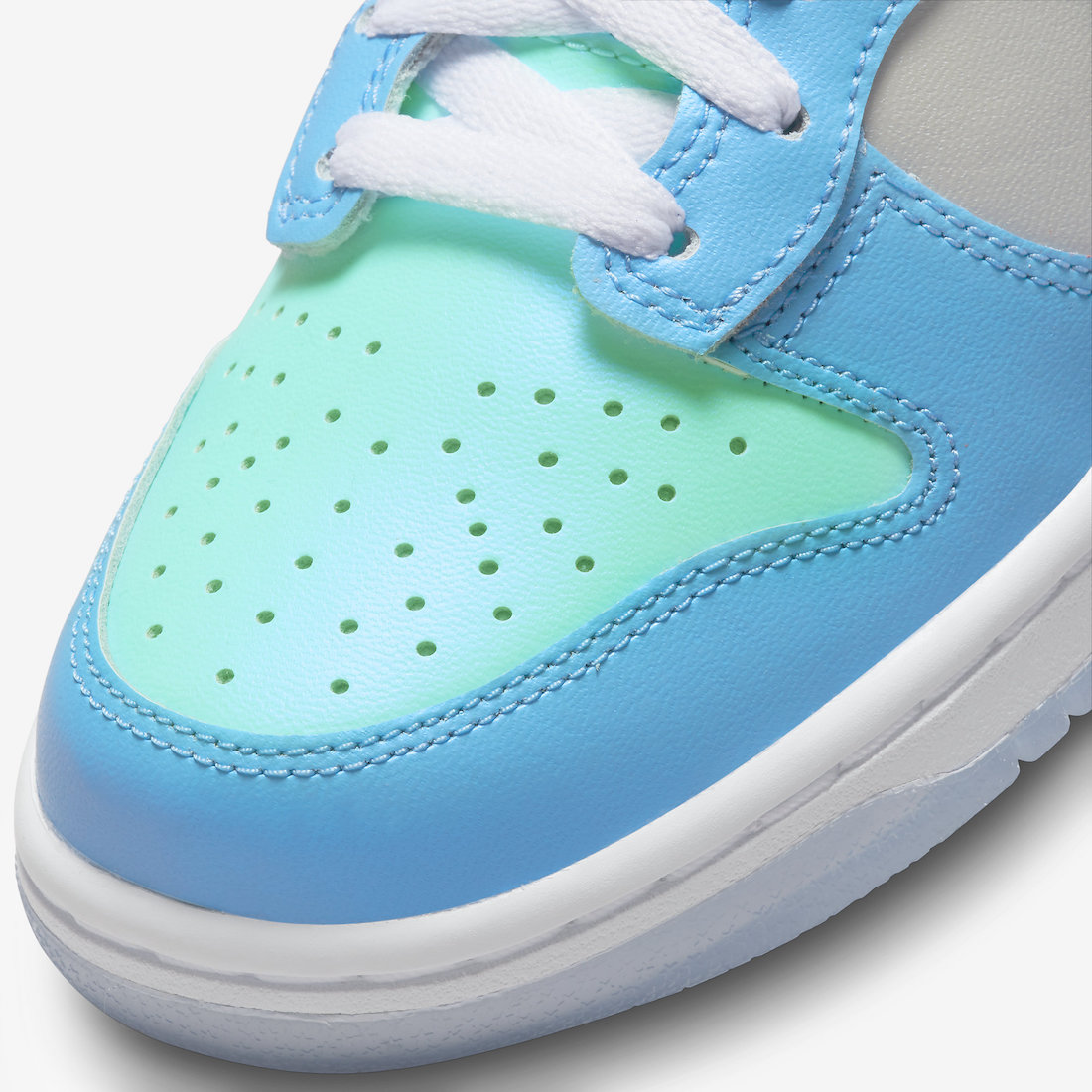 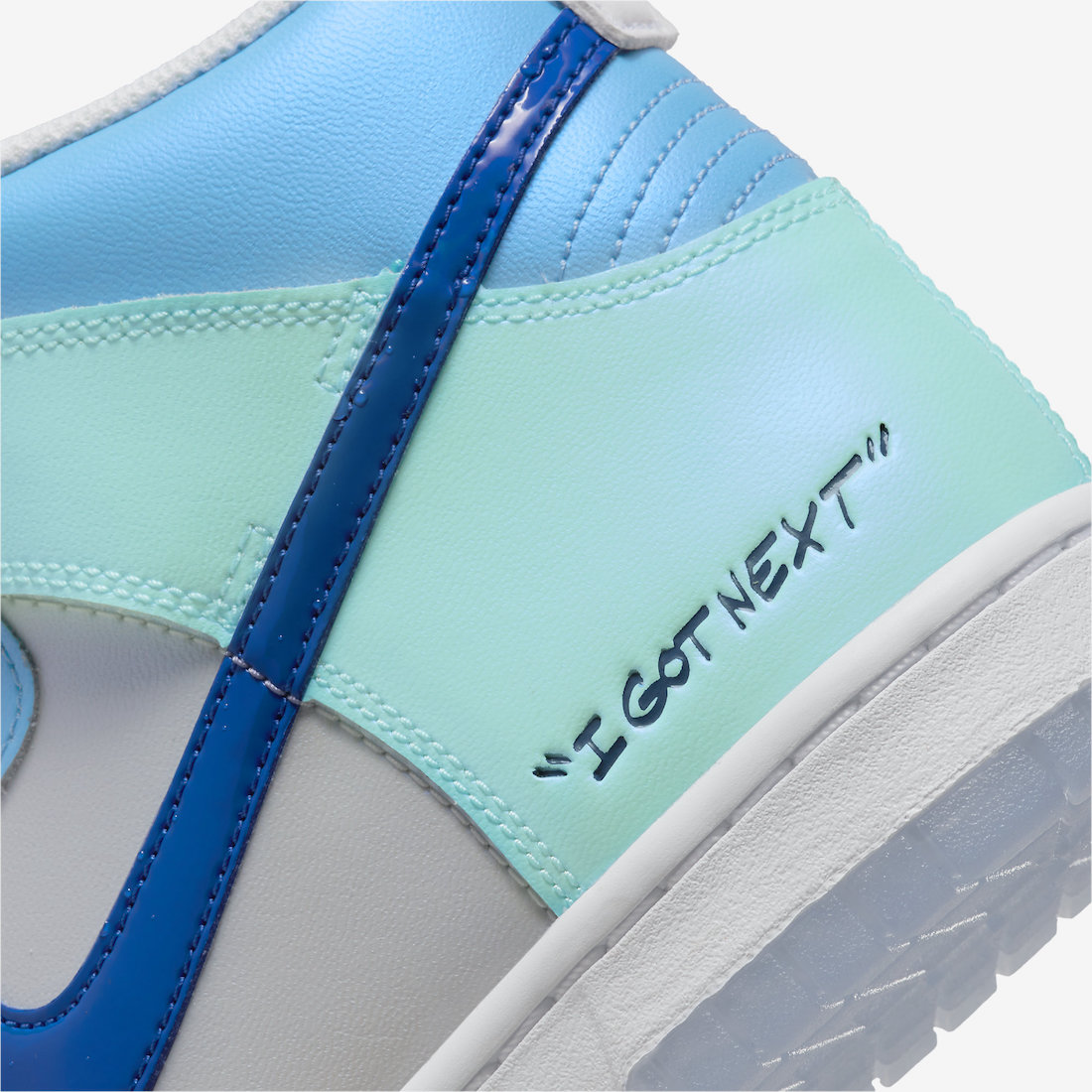 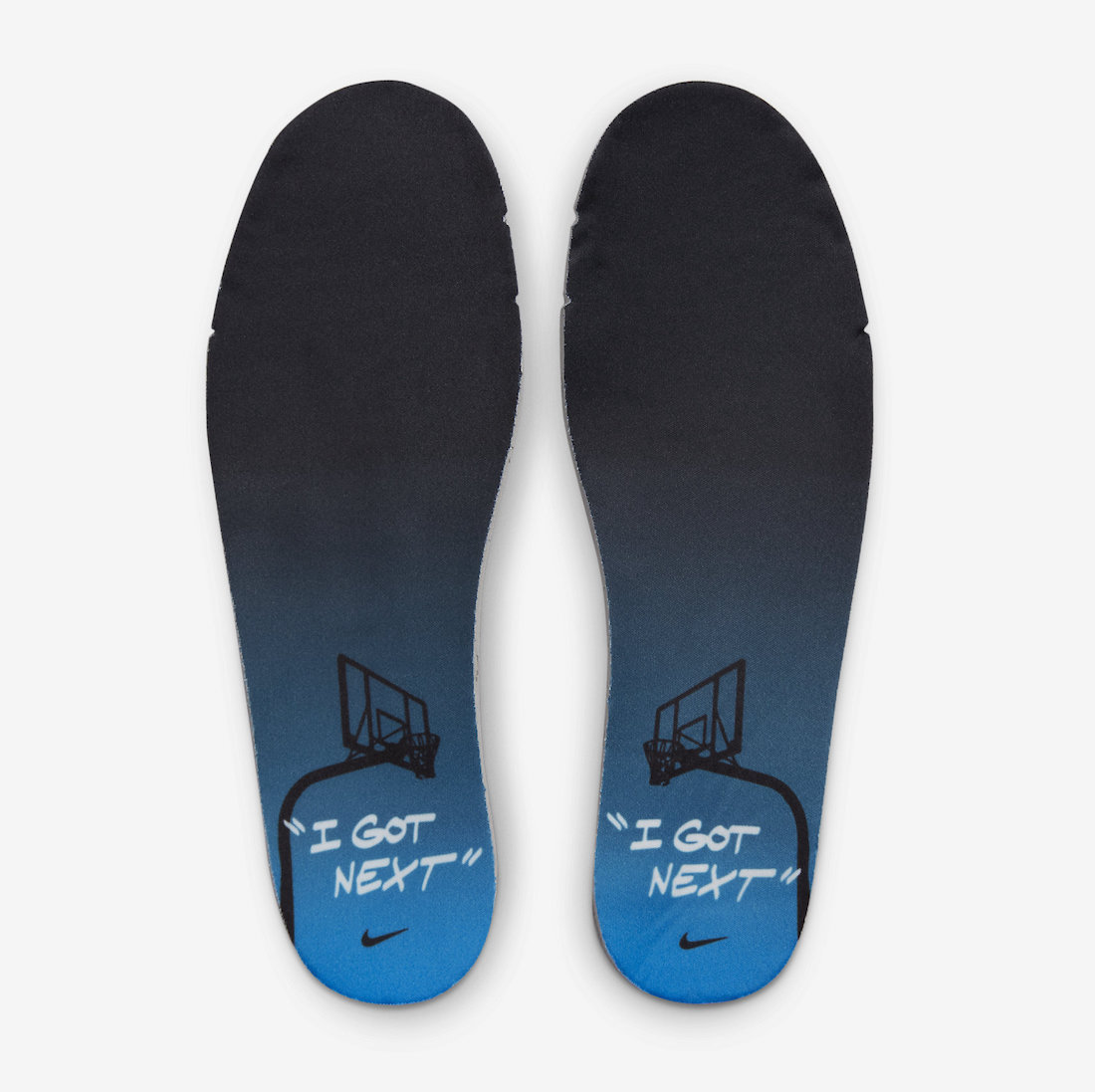 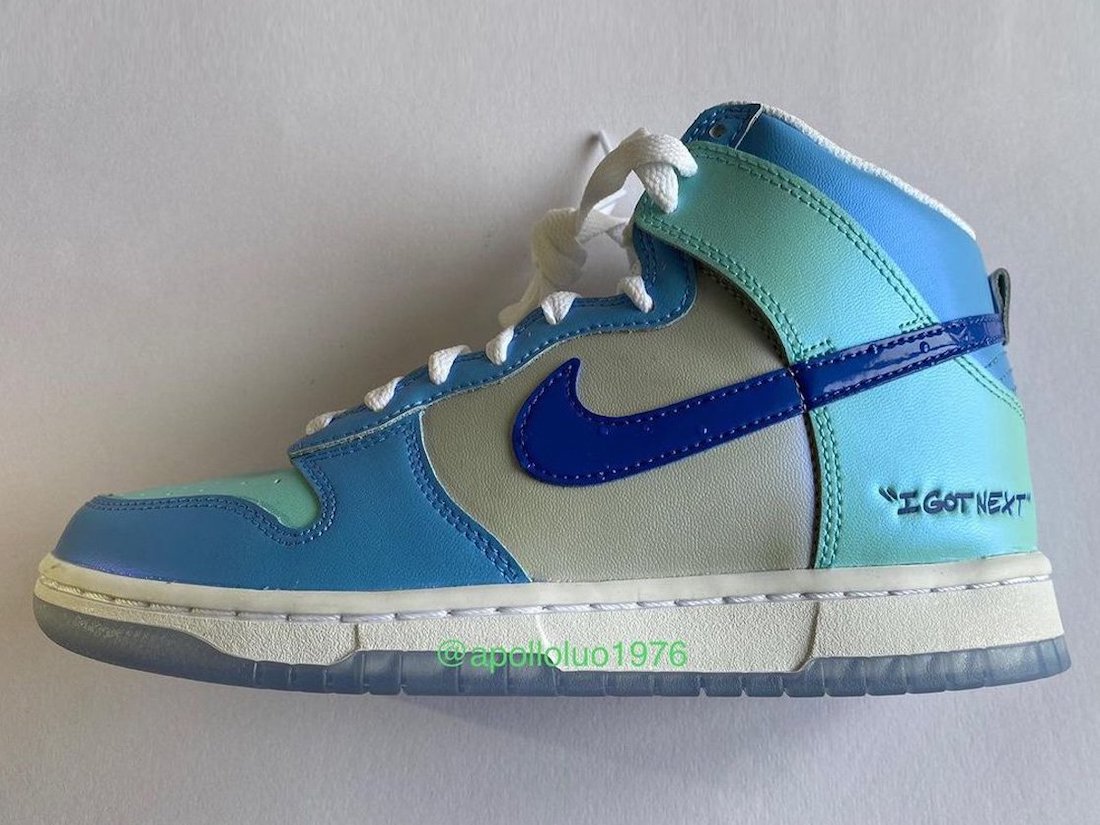 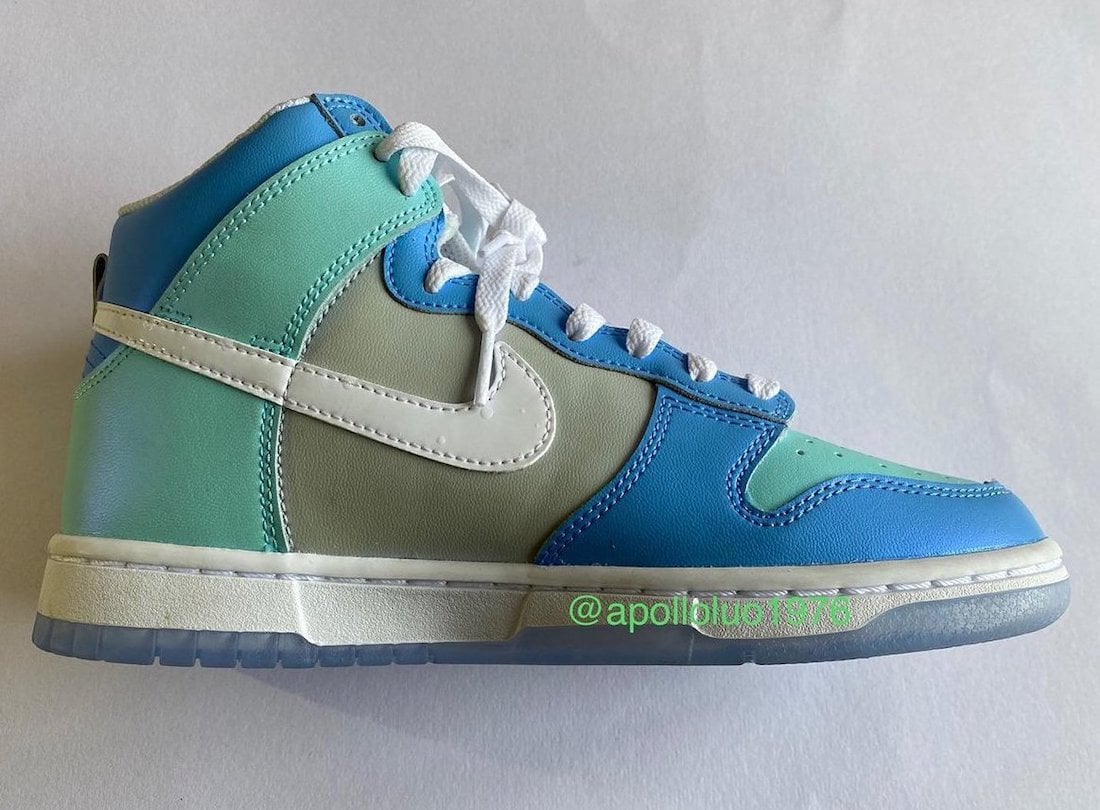 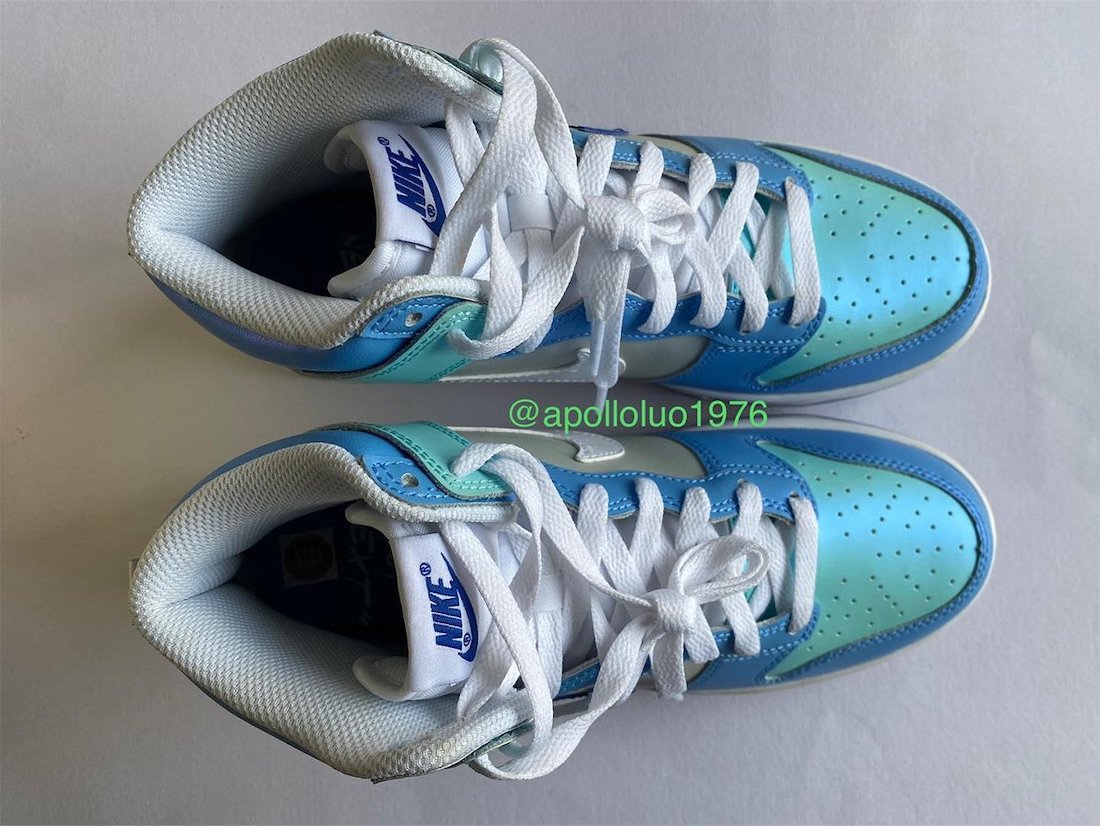 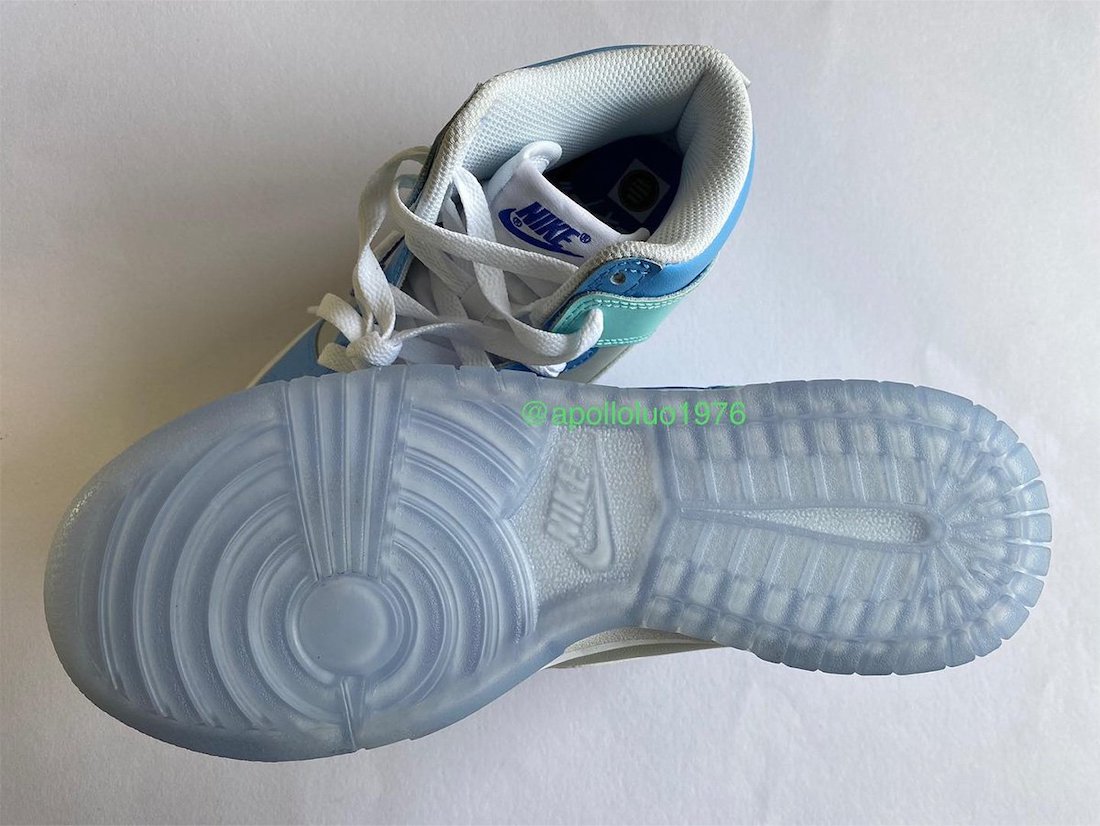 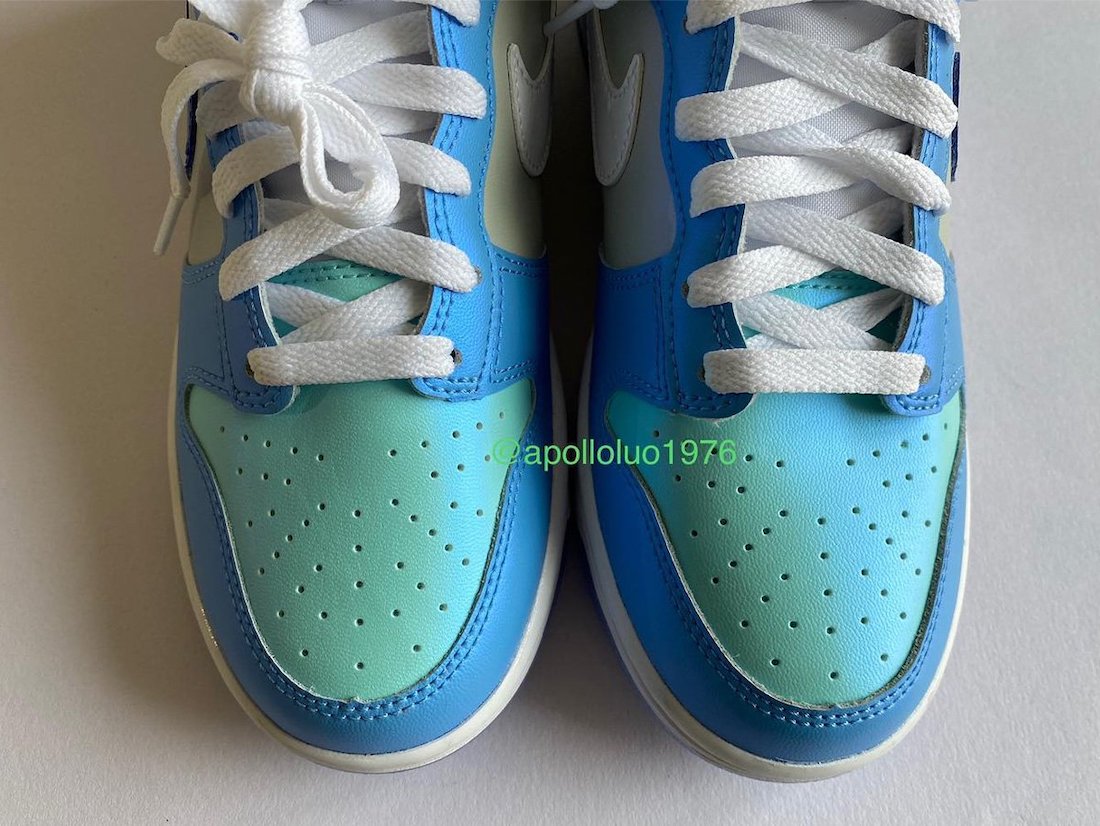