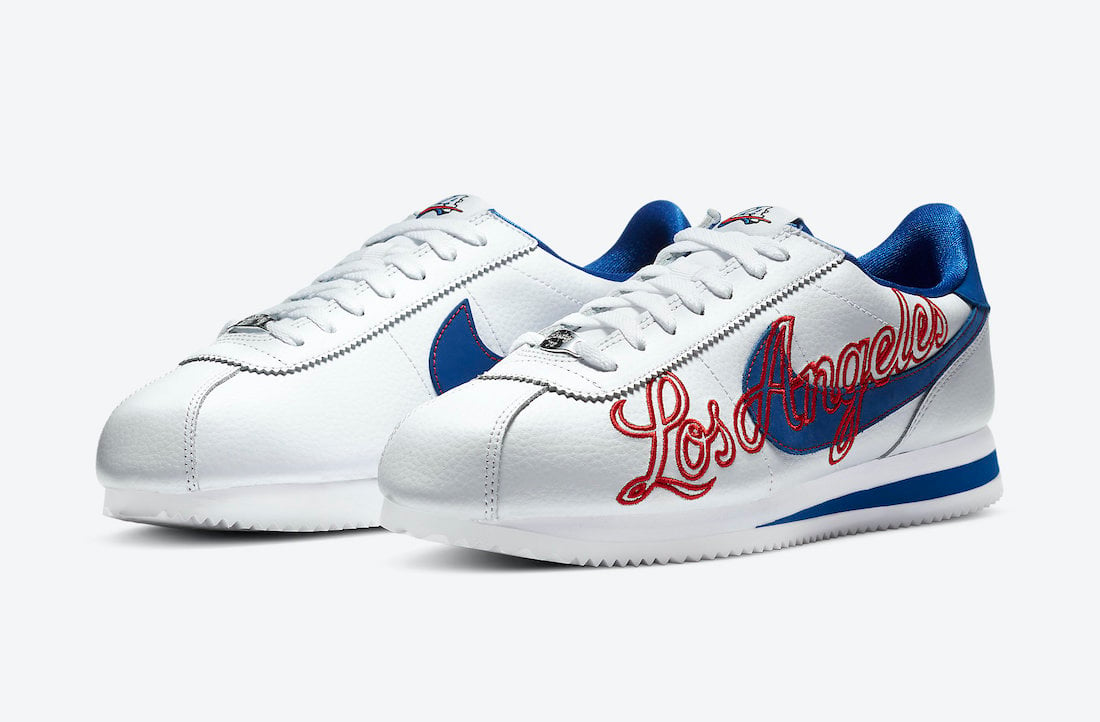 Last season, the LA Dodgers won the World Series, and Nike will celebrate the achievement by re-releasing the Cortez ‘Los Angeles’ for opening day.

Initially released last Summer in limited quantities, this will give everyone another chance to scoop a pair.

This Nike Cortez comes dressed in the signature Dodgers colors. Furthermore, we have ‘Los Angeles’ embroidered in Red across the lateral panel, while ‘NIKE’ is embroidered on the heel in White. More White runs across the leather upper and expands across the outsole. Finally, Blue covers the Swoosh, liner, heel overlay, and stripe on the midsole to finish the look.

Continue to scroll below for more images of the Nike Cortez ‘Los Angeles’ to release via Shop Nice Kicks on April 1st. Currently, a Nike.com release date has yet to be announced. The retail price is $90. 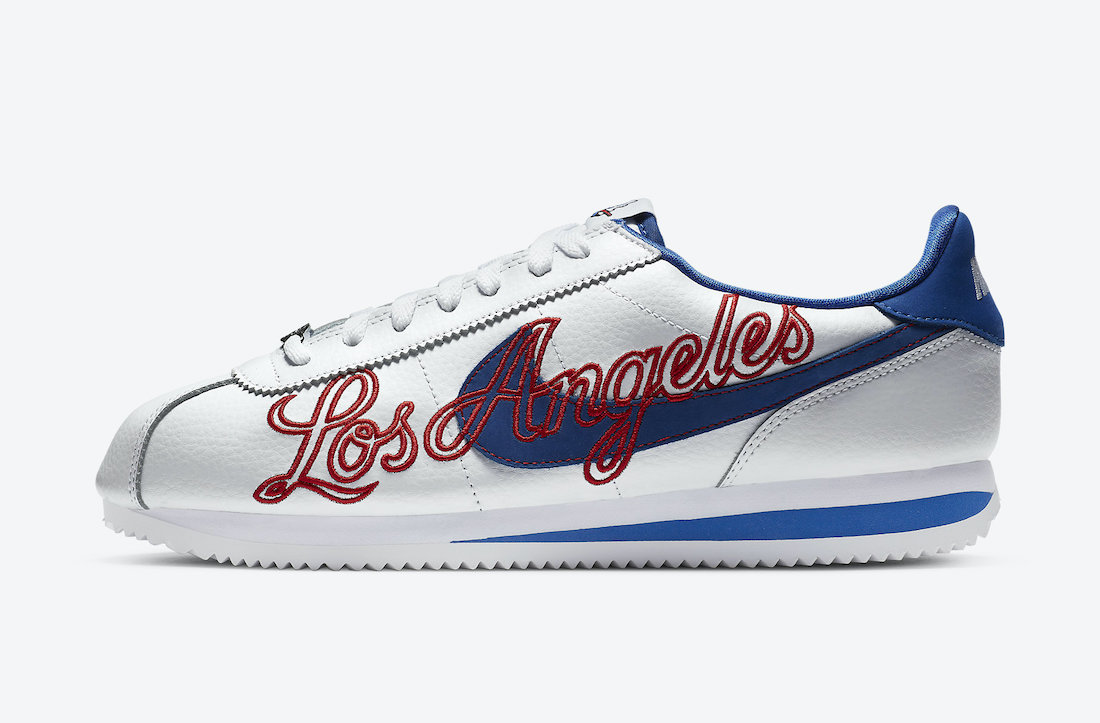 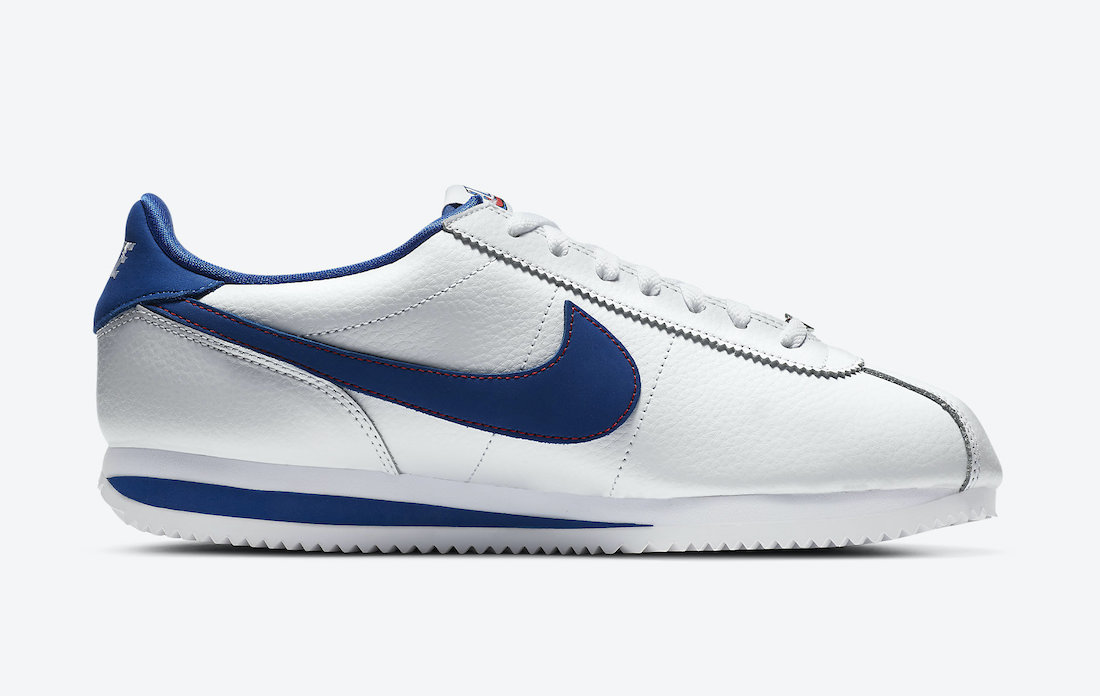 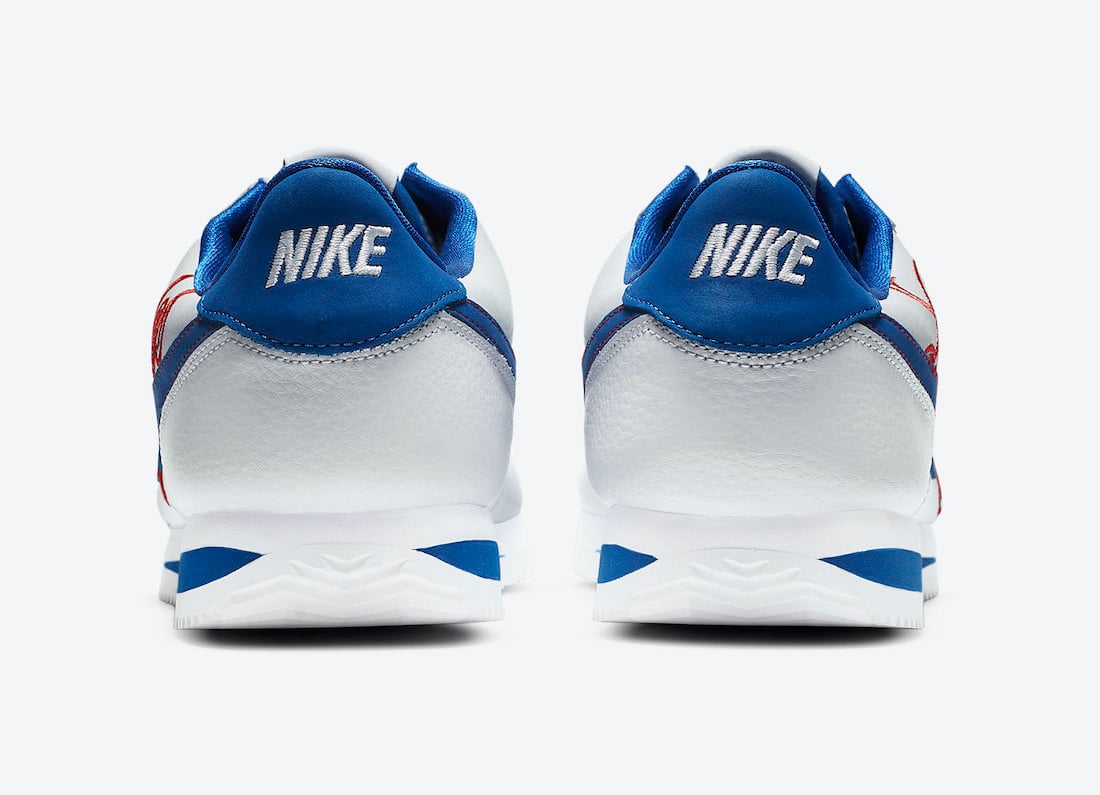 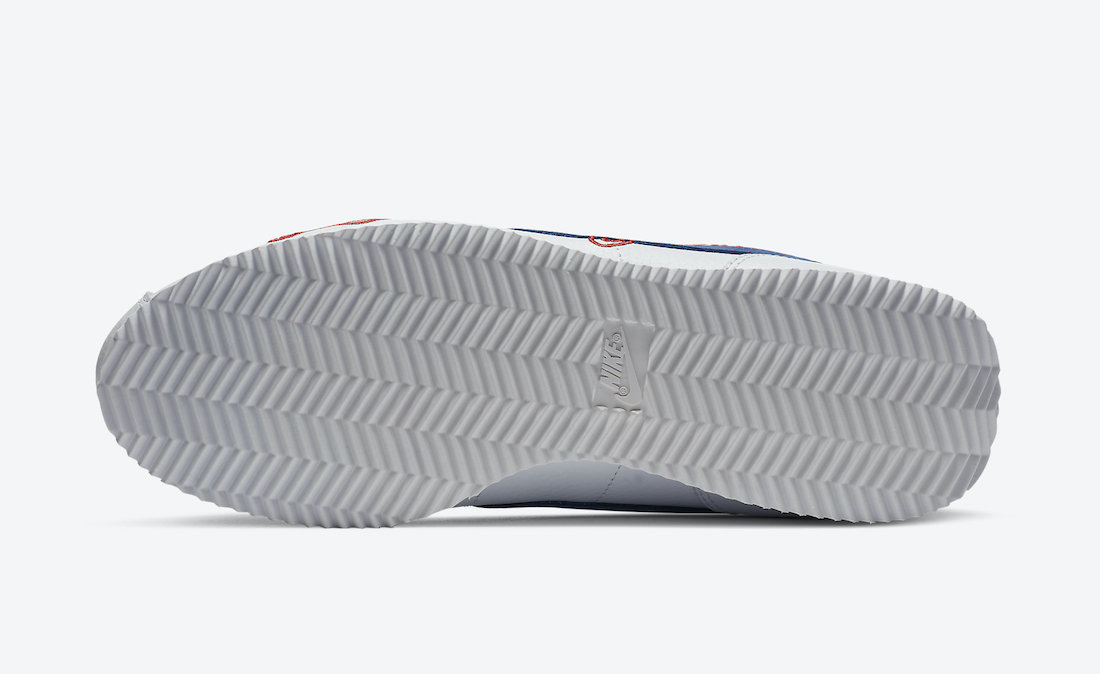 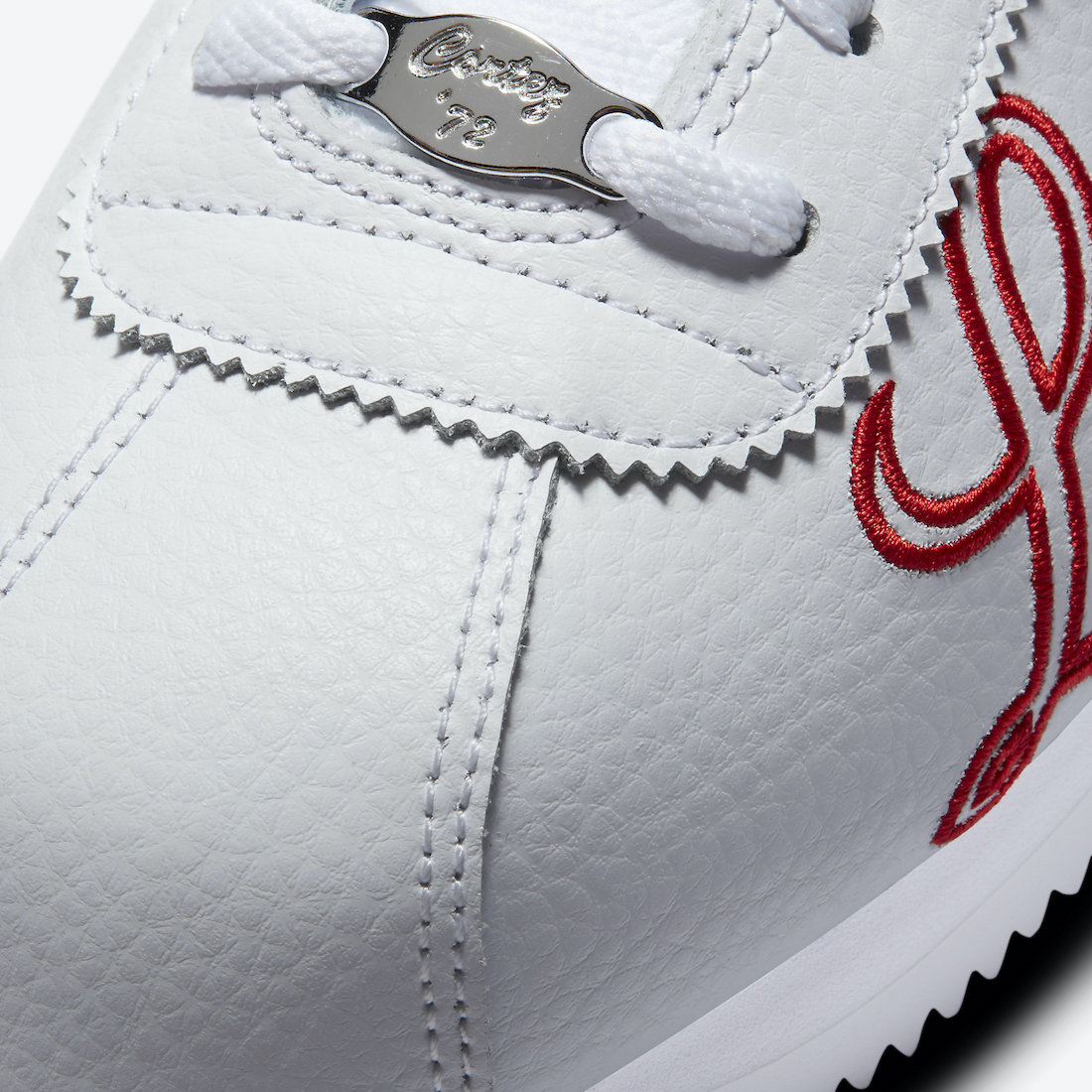 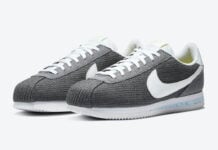 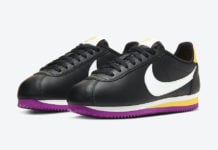 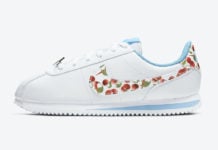