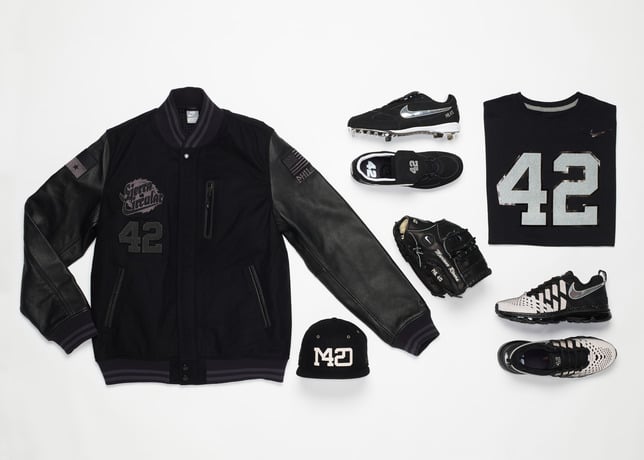 For most, if not all New York Yankee fans, last night was a sad night in the Bronx at Yankee Stadium as the world watched Mariano Rivera take the mound for the last time in stripes at home. Already having had his jersey number “42” retired, Mariano Rivera leaves behind an incredible legacy and a name that puts him in the conversation as the best closer pitcher of all time. To commemorate his career, Nike has created an exclusive product pack.

As the 2013 professional baseball season comes to a close, so to does the storied career of the greatest closer of all time, Mariano Rivera. Making his Major League debut as a starter in 1995, Rivera has spent his entire 19-year career with the New York Yankees and has etched his name in baseball’s record books.

A 13-time all-star and five-time World Series champ, Rivera is currently MLB’s career leader in saves with 652. His accolades include five AL Rolaids Relief Man Awards (given to the best relief pitchers each season), 1999 World Series MVP, 2003 AL Championship Series MVP and three Delivery Man of the Year Awards since taking over as closer in 1997.

Through his unrivaled tenacity, determination and legendary cutter pitch, Rivera’s legacy will live on long after he steps off the diamond. To celebrate his storied career, Nike has created an exclusive pack for Rivera entitled “Sierra Circular” or “circular saw” named after his famous pitch. The inscription on the box reads:

Mo, Thank You for the Ride.

Thanks for the stunning saves and clutch wins.

Thanks for the starts when you started, and thank you for closing like no one ever has.

Thanks for the amazing composure, and the cutter.

More than all of that, thank you, Mariano, for doing it the right way.

Thank you for playing with the integrity the number 42 deserves.

You always won – and lost – with dignity. And you always inspired so

many with your game, and so many more with the way you played it.

Included in the pack is:

Mariano Rivera t-shirts can be found at nike.com. 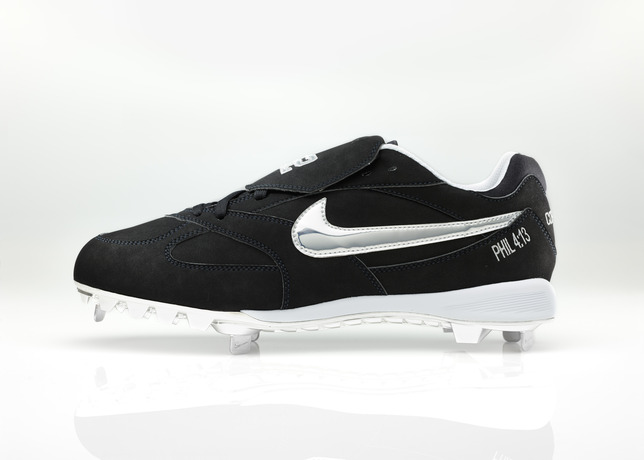 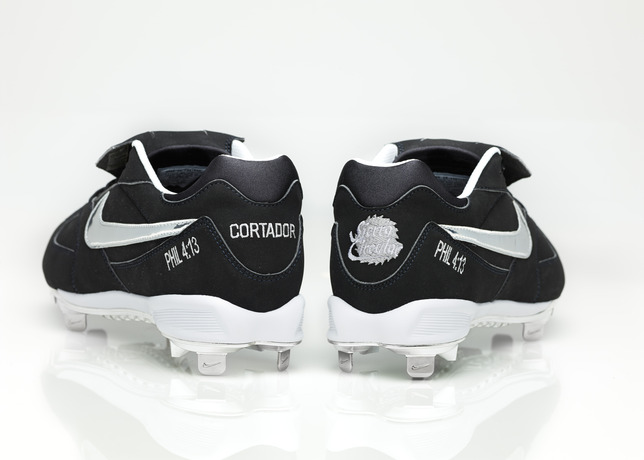 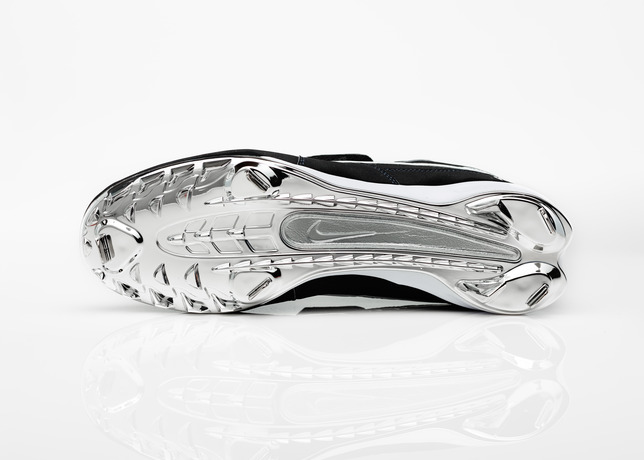 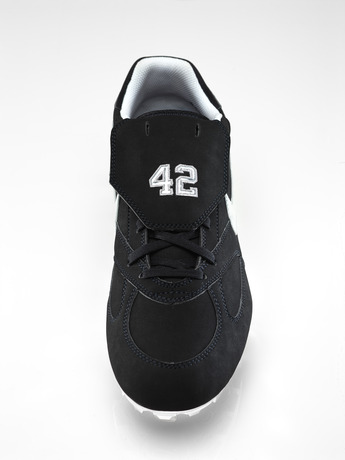 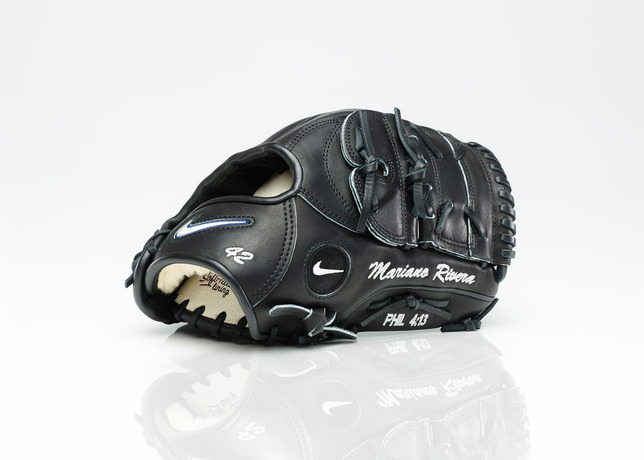 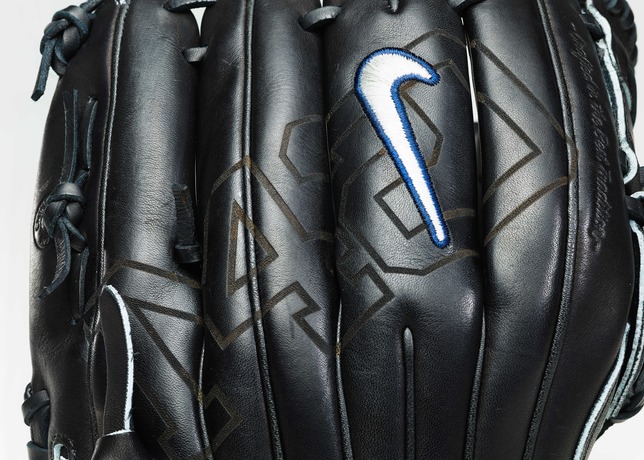 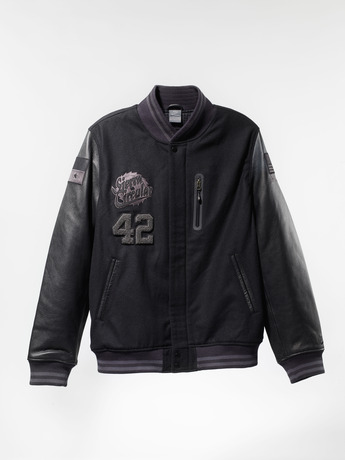 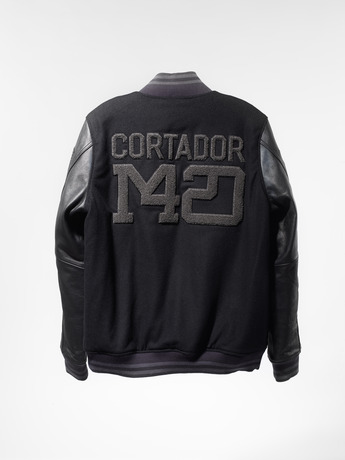 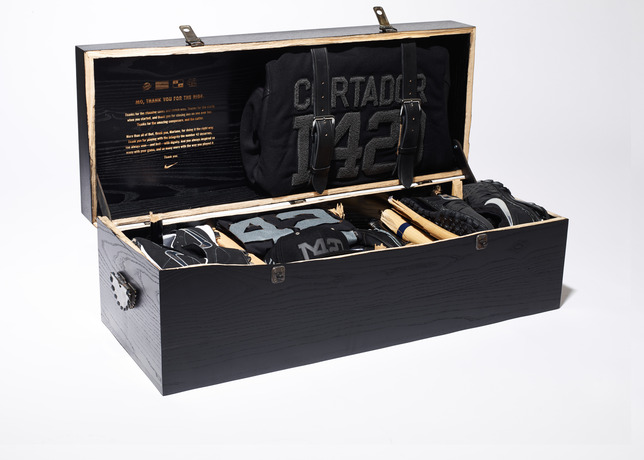 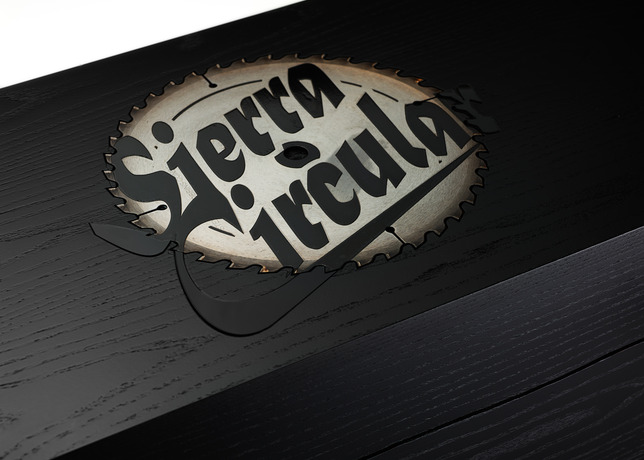 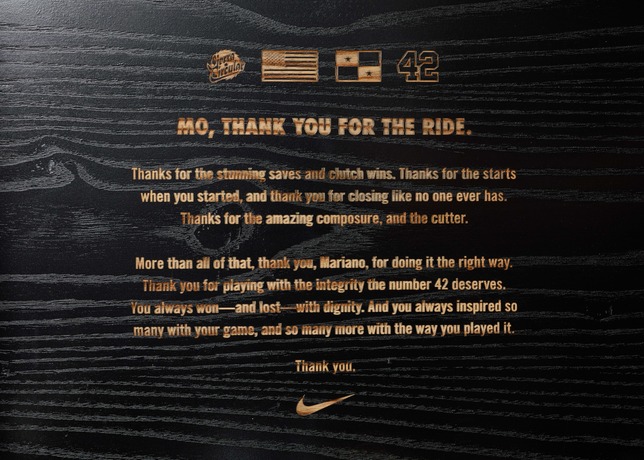