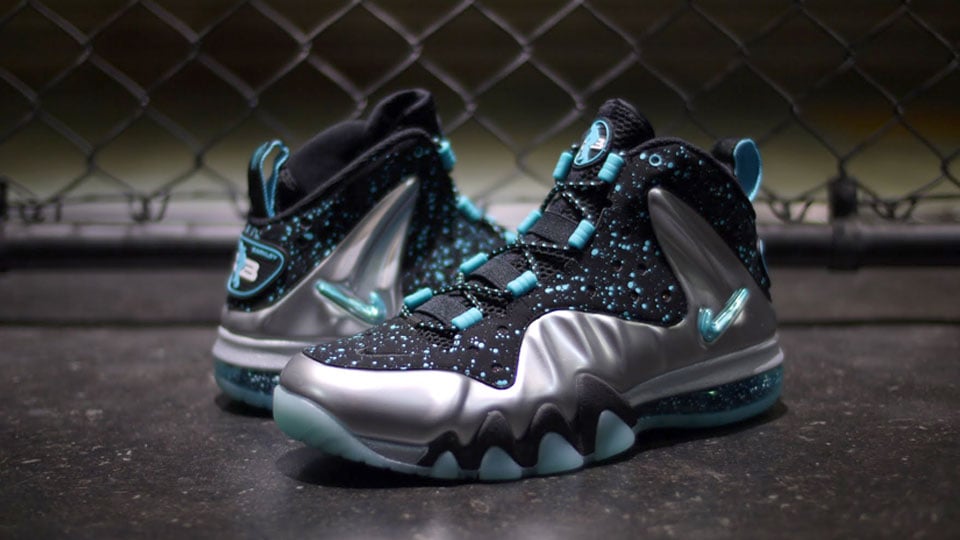 What was first known to carry cyber blue accents and the nickname of “Splatter”, we now know that these Barkley’s will feature hits of metallic silver, black, and gamma blue throughout.

Look for the Barkley Posite Max “Metallic Silver/Black-Gamma Blue” to retail for $235 and release on June 1, 2013 at all participating Nike dealers. Stick with Sneaker Files for more news and updates. 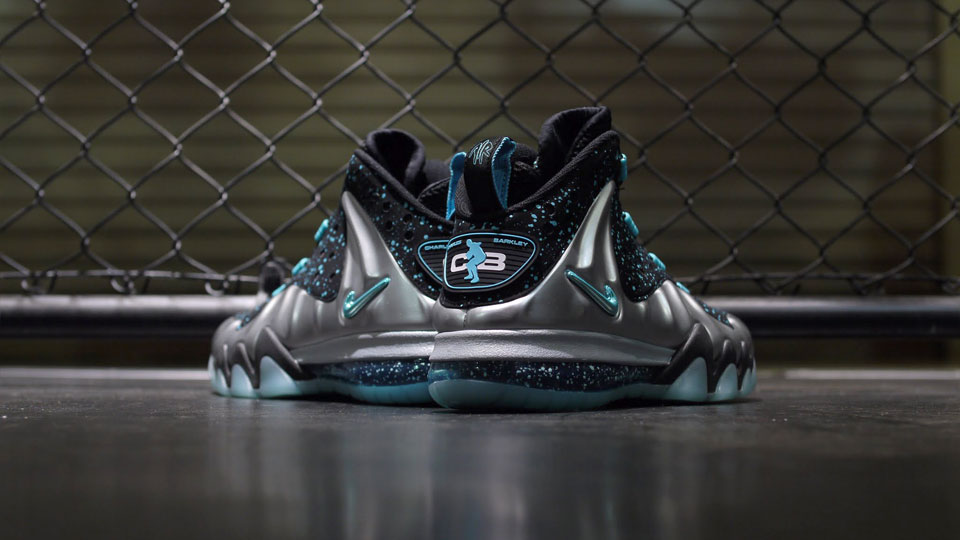