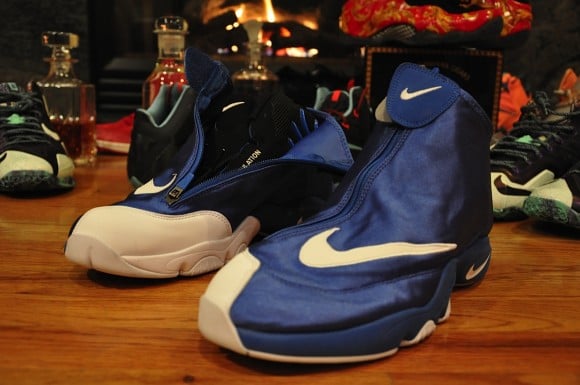 With the triumphant return of the Nike Zoom Flight The Glove in 2013, the iconic basketball model enjoyed quite an impressive run. In carrying that momentum over into 2014, there appears to be a slew of brand new colorways on the horizon. One colorway in particular is this Royal Blue/Black/White iteration. While the color scheme has been given the “Duke” nickname, this is one of quite a few colorways set to release that don’t exactly follow the GP-inspired looks that have already released. With no release date confirmed as of yet, all of you sneakerheads will have to keep checking with SneakerFiles for more info. 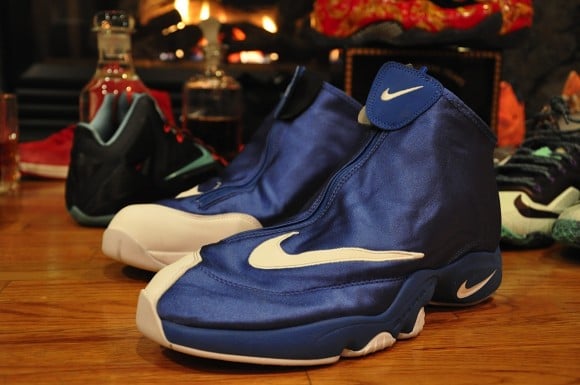