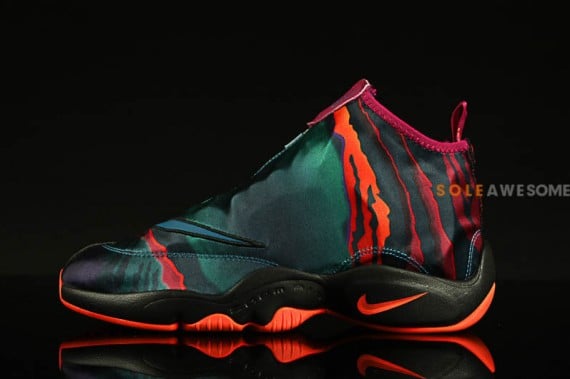 There’s no doubt about it; the Nike Air Zoom Flight The Glove reigned supreme in 2013! And now, its “Tech Challenge” variation has just received a release date.

Priced at $140 and likely to sell out in an instant, you may purchase the Nike Air Zoom Flight The Glove PRM “Green Abyss/Black-Bright Magenta-Turf Orange” on January 11, 2014. Keep it here at Sneaker Files for more on the forthcoming release. 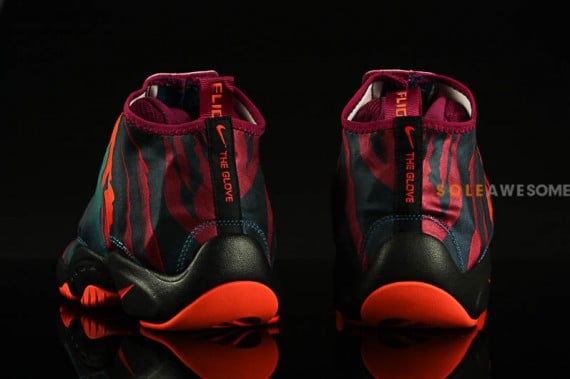