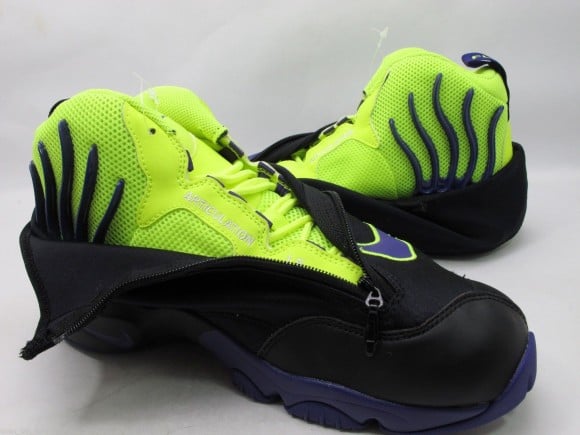 What has carried a “Joker” reference considering its black, court purple, and volt colorway, this Nike Air Zoom Flight The Glove will land in stores late next month on December 21, 2013 at a retail price of $145!

Will you be grabbing a pair or two to add to your collection? 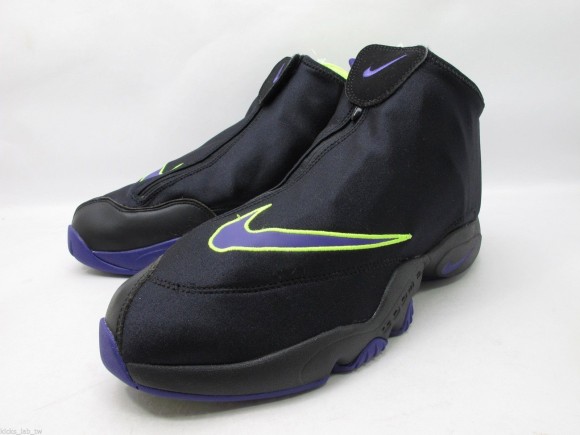 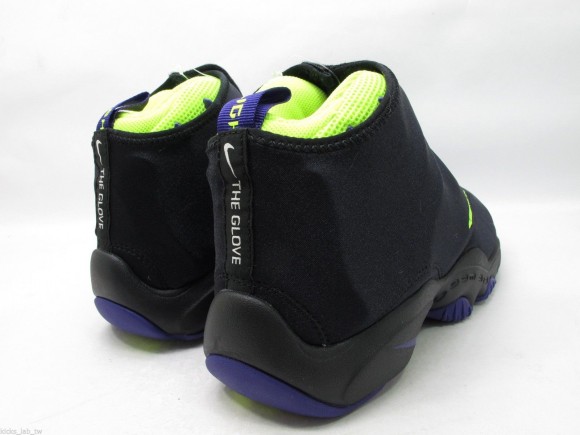 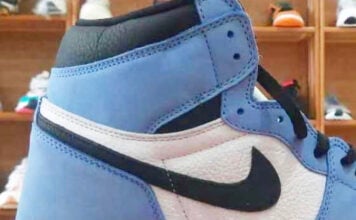