As winners of the Nike Air Yeezy 2 “Red October” Contest were announced last week, it looks as though no one will receive their kicks until 2014. In fact, the “winners” should expect to wait as late as February of next year to get their hands on what everyone has been talking about as of late.

“Prize award notices will be sent to each winner approximately thirty (30) days after winner verification detailing when winner should receive prize, which is expected to ship by February 2014.”

So, what does this all mean? The wait continues. Even better, will the Yeezy’s actually release in October as first expected? But wait, it doesn’t stop there…

“If a potential winner is a Canadian resident, he/she will be required to correctly answer, without assistance of any kind, a time-limited mathematical skill testing question administered at a mutually agreeable time by telephone.”

My, have the rules of raffles changed, or are the administer’s of this contest, Ventura Associates, swindling the masses? Stay tuned to Sneaker Files for more developing news on the Nike Air Yeezy 2 “Red October”. 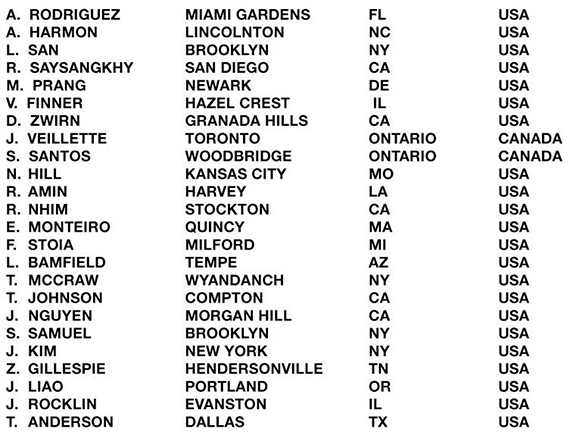