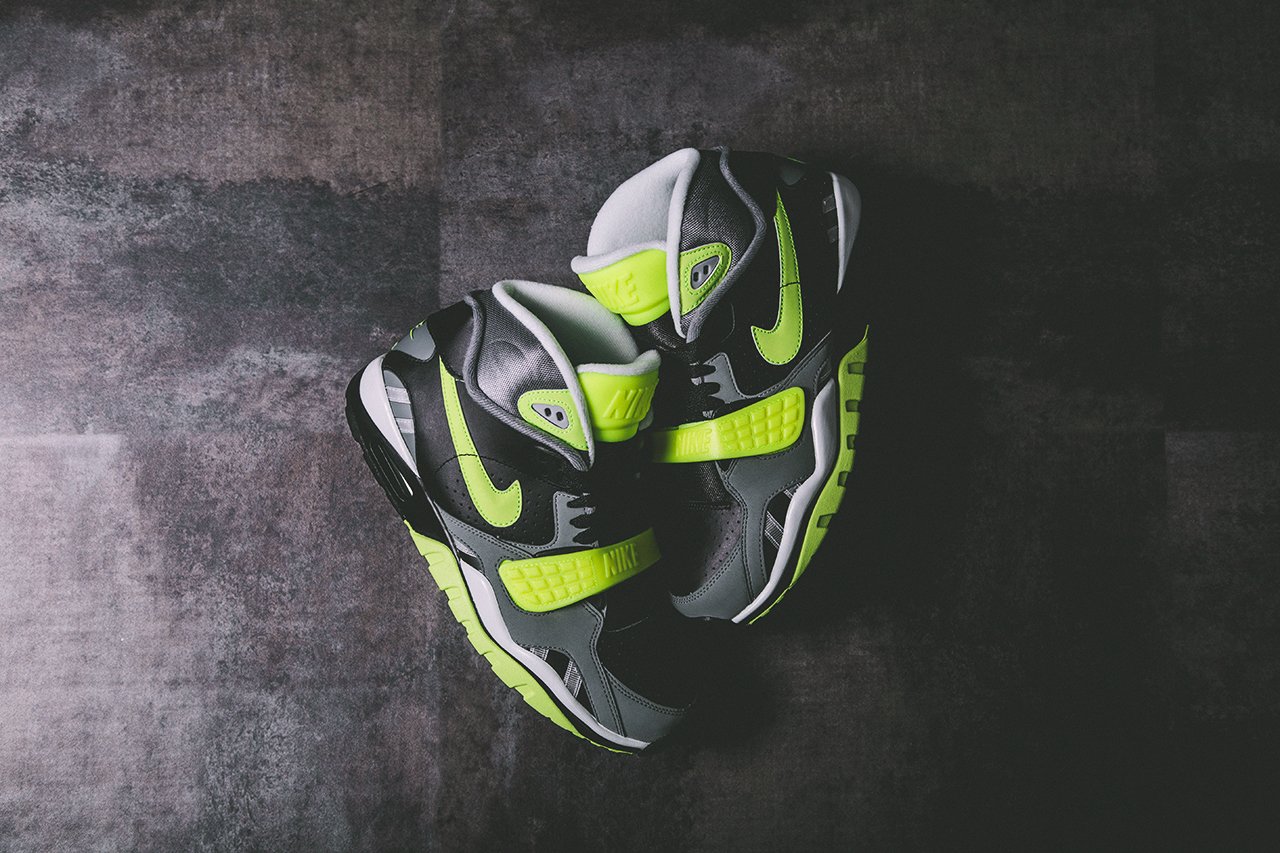 What could’ve and should’ve been a “112” release, Nike Sportswear has made plans to release the iconic Nike Air Trainer SC II in a new “Volt” rendition.

Initially made popular during the early ’80s and ’90s by way of Nike’s huge training campaign and Bo’ Jackson himself, this model was most recently revived during last November’s exciting “Megatron” release. Anyhow, this retro makes its way to retailers soon in an official black, cool grey, and volt colorway. Made from premium leather and tonal mesh panels, fans of this trainer will also enjoy its bold branding and reflective silver accents.

Likely to debut for $110, the Nike Air Trainer SC II “Black/Cool Grey-Volt” will drop this Saturday, January 25, 2014 through Nike Sportswear dealers like Wish. 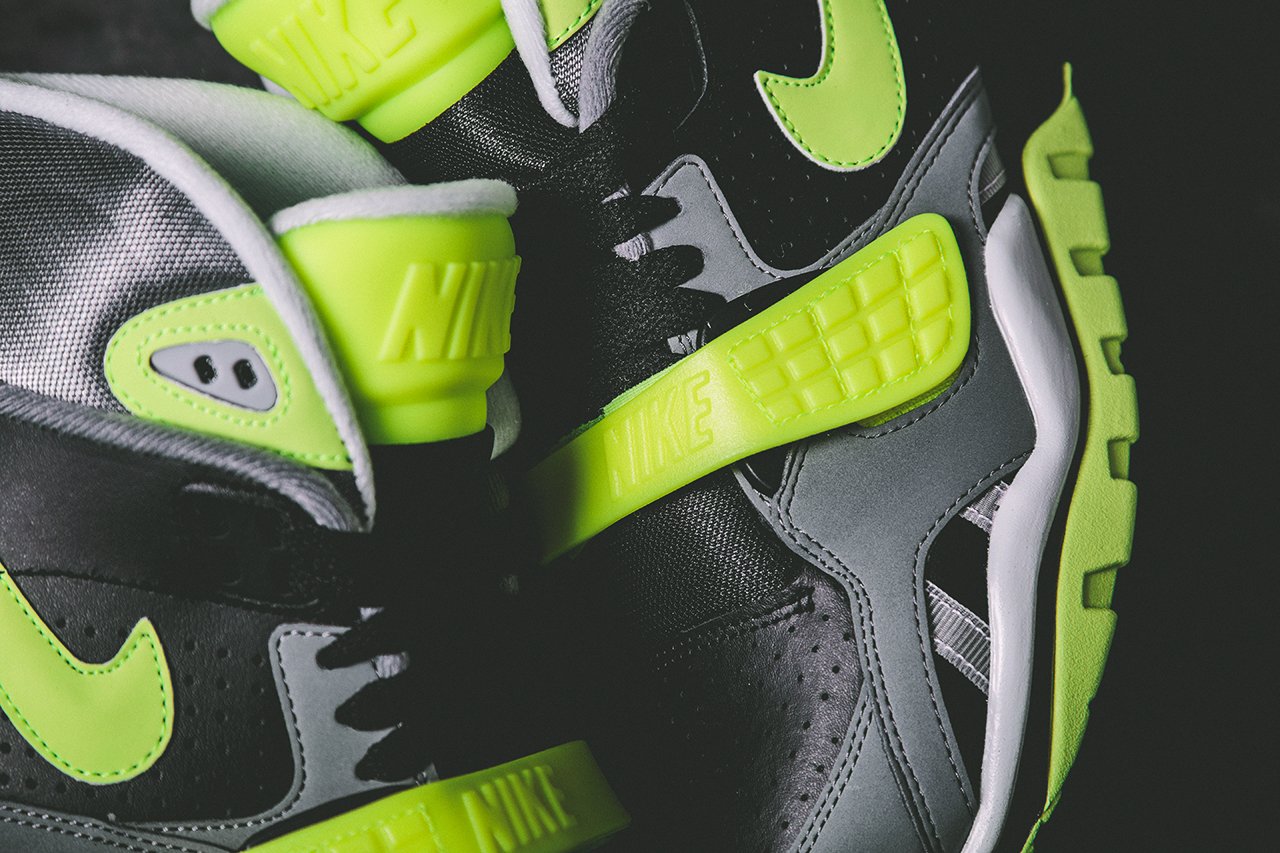 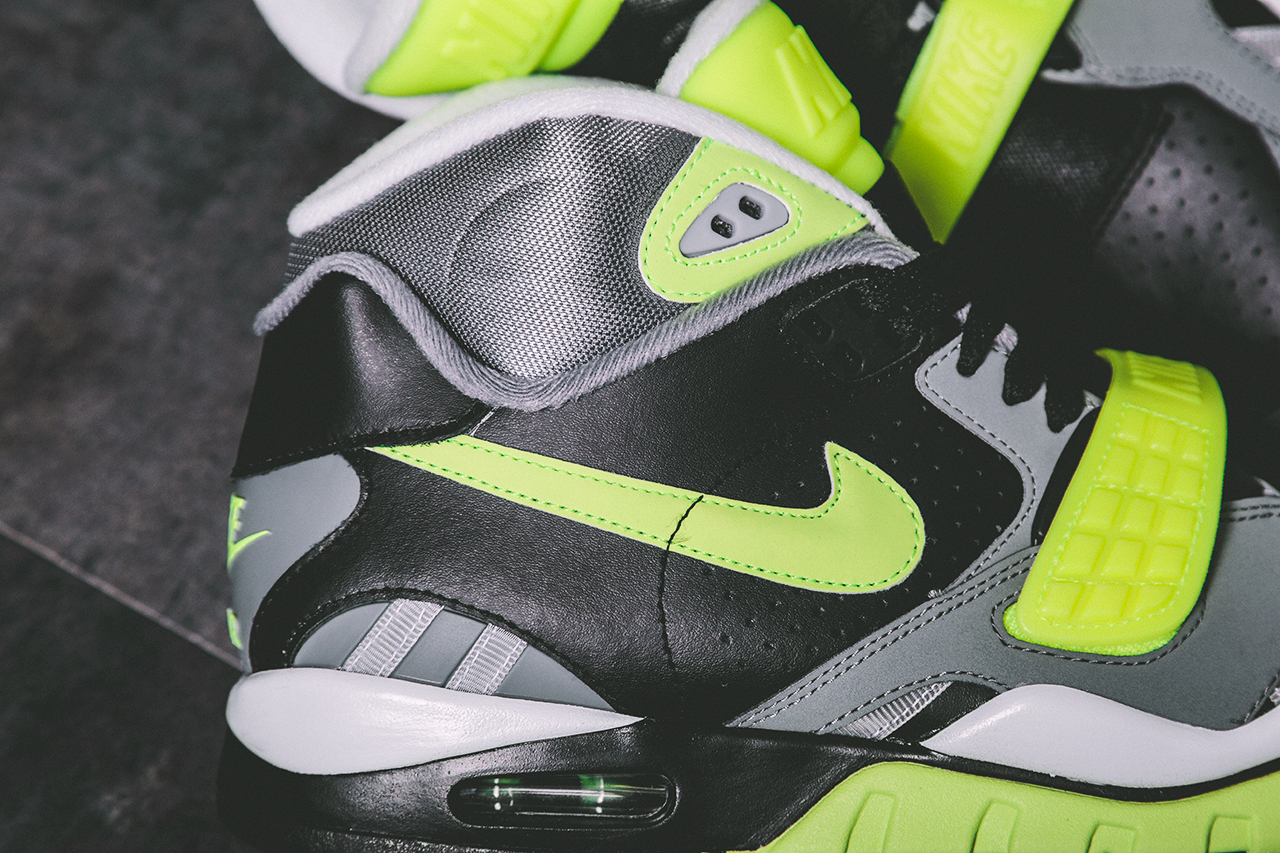 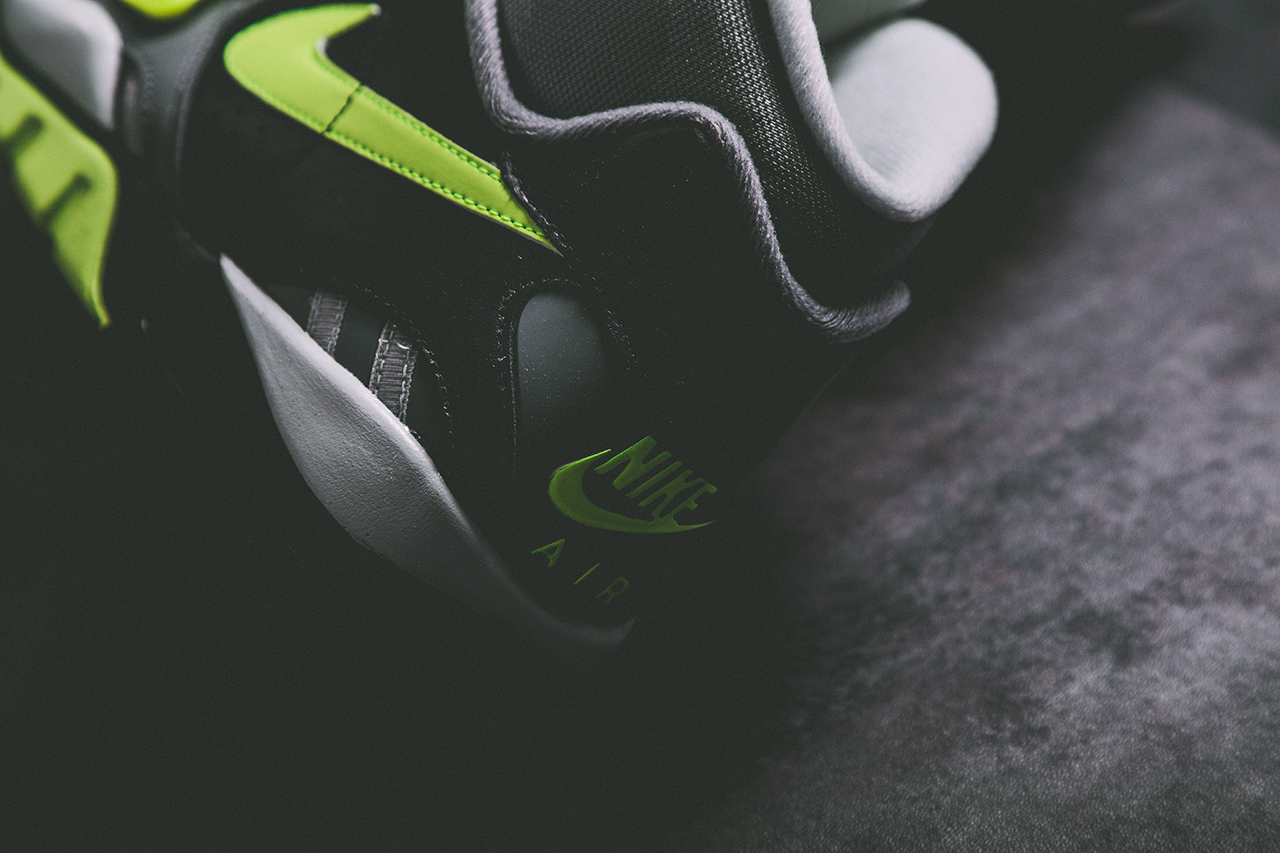