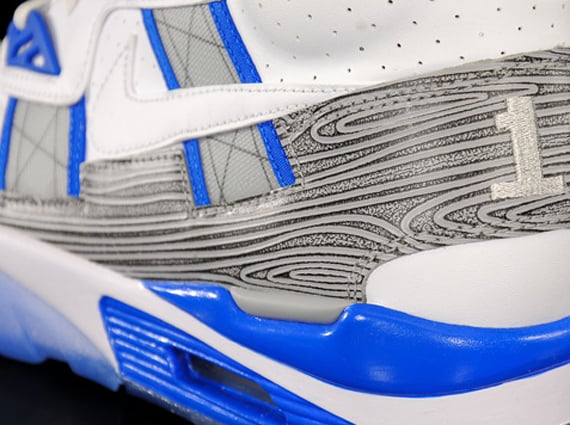 Back during his prime, Bo Jackson knew a lot of things. And breaking bats was one of them. Whether it was over his helmet or over his knee, Jackson has done his fair share of damage on the diamond. In paying tribute to his bat breaking ways, Nike has created this “Broken Bats” Nike Air Trainer SC High. Decked out with a white and royal blue color scheme, a touch of woodgrain has been placed about the upper. Aside from the pixelated Bo Jackson-inspired tongue graphics, the shoes moniker is directly called out by way of the icy soles. A detailed look at these kicks is posted after the jump, along with a brief demonstration of Bo’s old habit. Look for these to drop March 22. 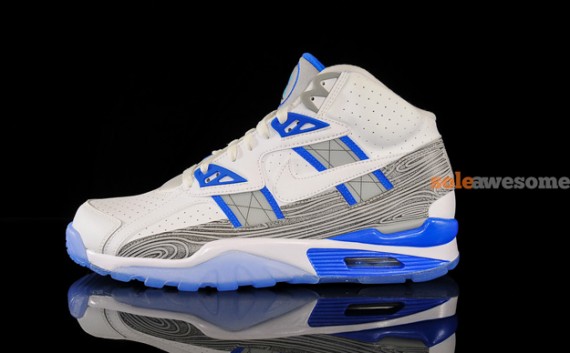 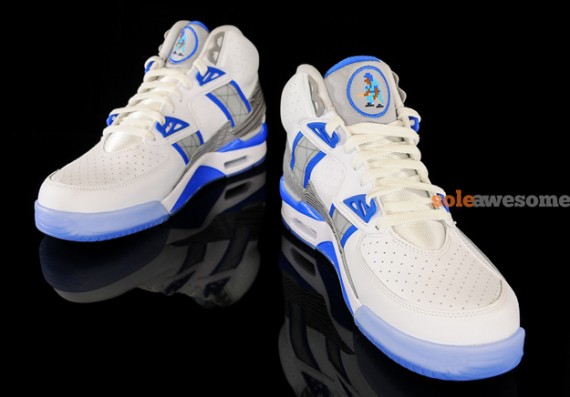 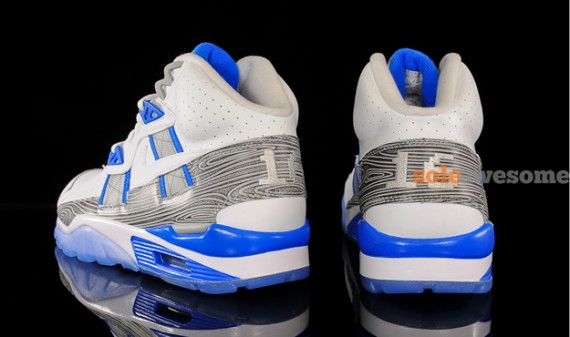 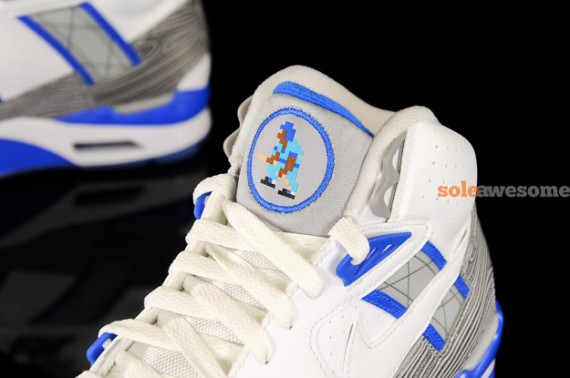 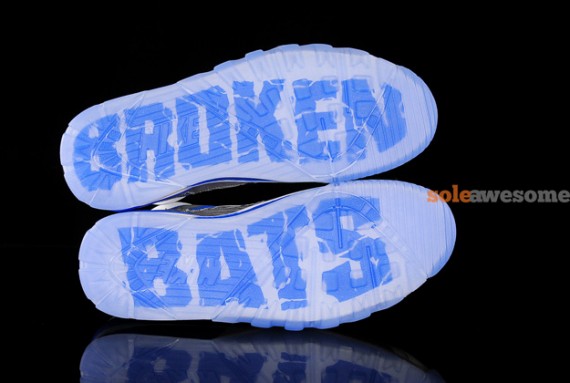 Photos via SA
Video via MLB