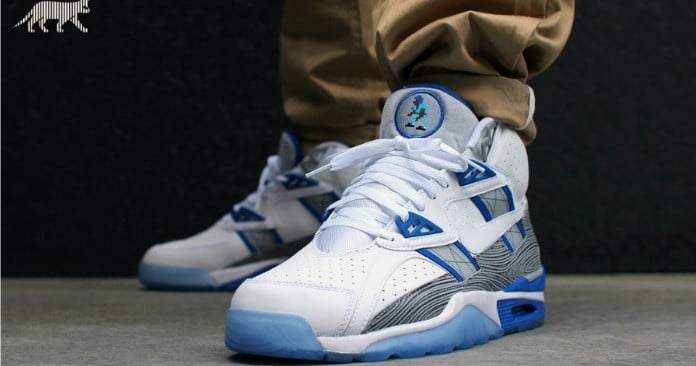 There’s no arguing this folks! The Nike Air Trainer SC High “Broken Bats” is one of the cleanest Bo Jackson colorways to hit the scene in the past year and half.

With a retro run that only appears to be getting better and better, a release date for this latest Nike Air Trainer SC High has just been announced. And with its icy soles, intricate detailing, and leather uppers, there is one release that you do not want to pass up on – especially if you’re an avid Kansas City Royal fans!

Priced at $130, look for the “Broken Bats” drop to debut as a premium quickstrike beginning April 25, 2014. Keep it here at Sneaker Files for more news and updates! 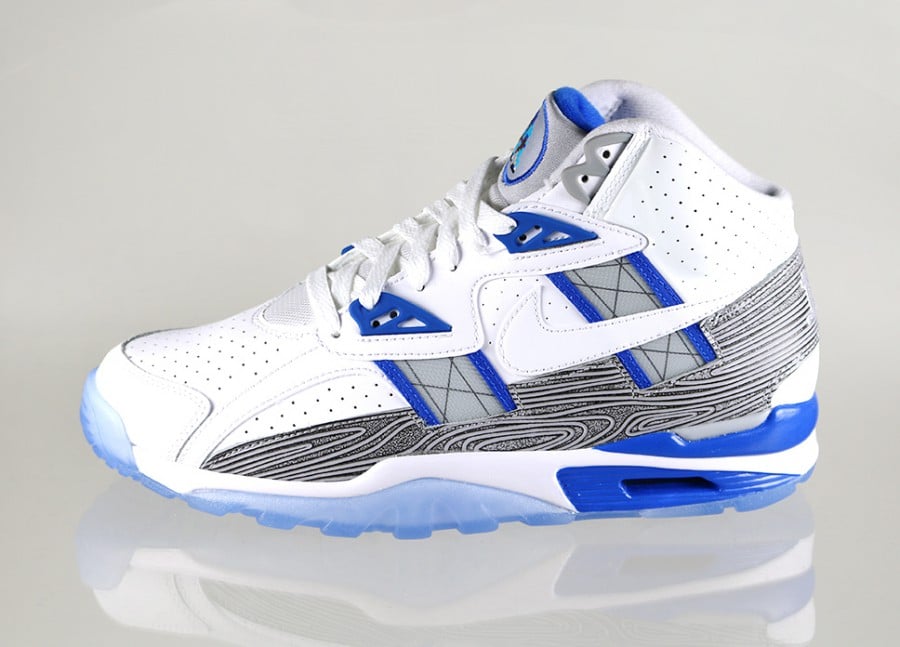 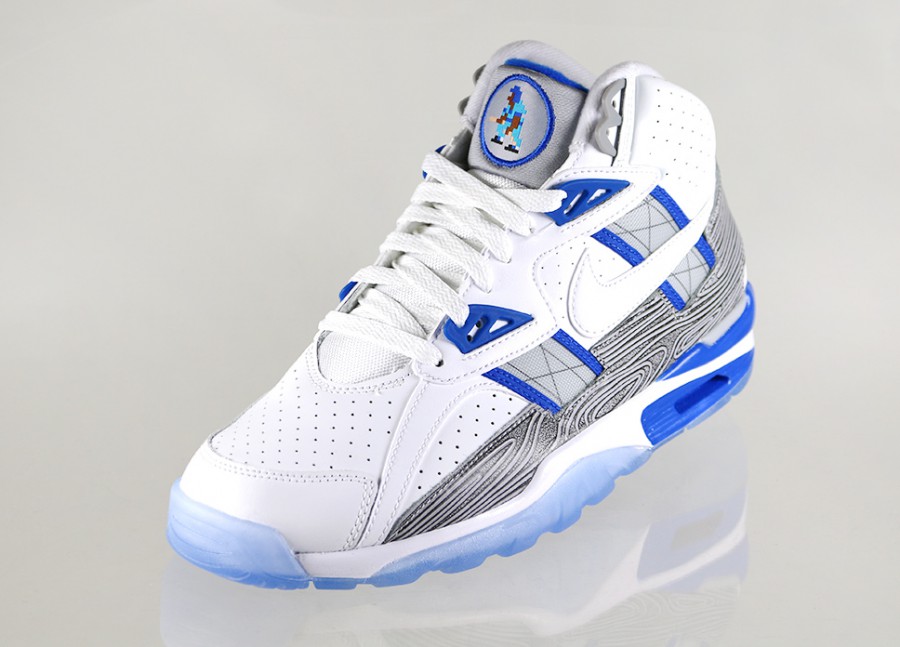 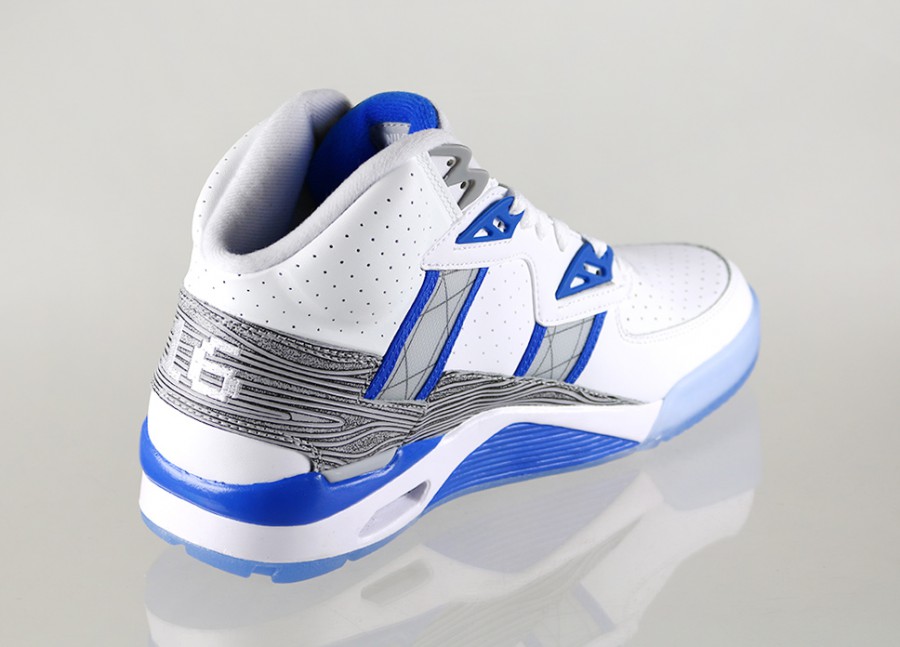 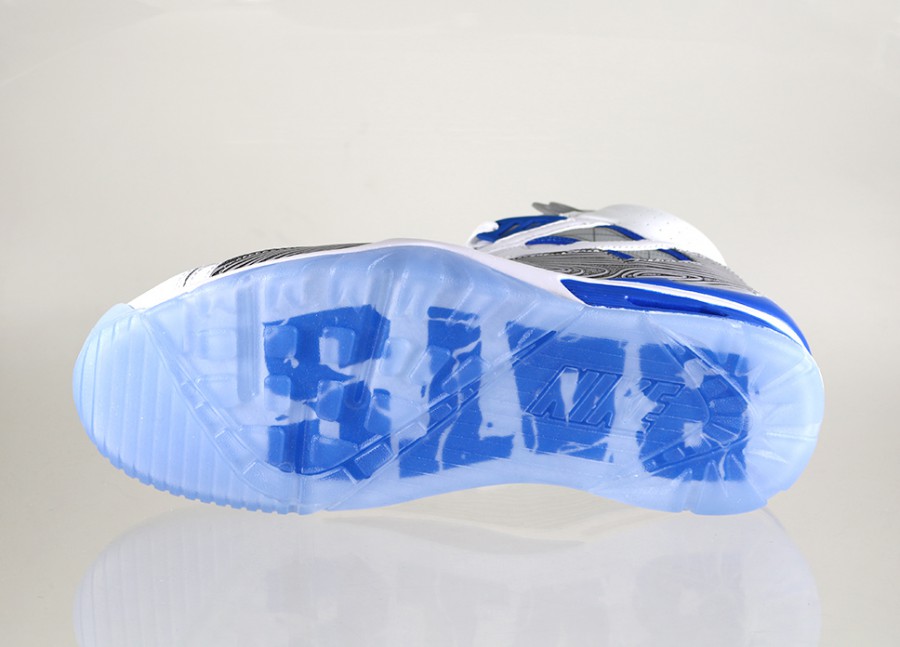