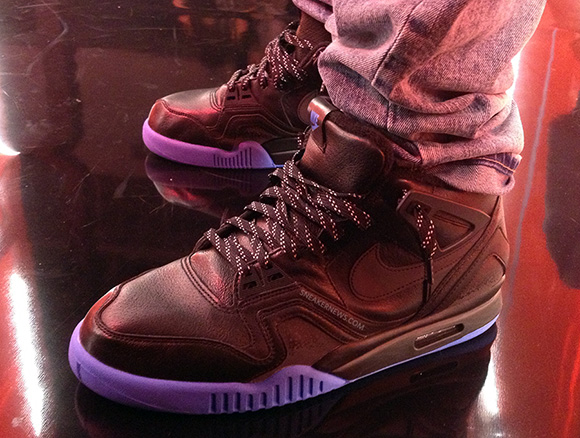 As we continue to see the return of retros such as the Nike Air Tech Hurrauche, we have another pair of throwback shoe’s that are sure to catch some attention. This New York, “US Open” inspired Air Tech Challenge II is being released right behind the Nike Air Tech Challenge II “Wimbeldon,” both being huge tennis tournaments held in London and the championships in NY. These shoes are part of Andre Agassi’s signature Nike line and it is good to see a lot of his stuff returning to the modern-day shoe game. The Nike Air Tech Challenge II “US Open” sports an upper made of black leather and an Yeezy 2 midsole to go along with the bold blue on the outsole and tongue label. With the same type of dope, speckled laces as the “Wimbeldon’s” these are sure to be a hit; rumors speculate this shoe will be released during this year’s New York tennis tournament that has already begun and will be wrapping up around September 9th so keep your eyes and ears peeled. Until then stick to Sneakerfiles for more news on these Nike Air Tech Challenge II “US Open” or any other new on kicks! 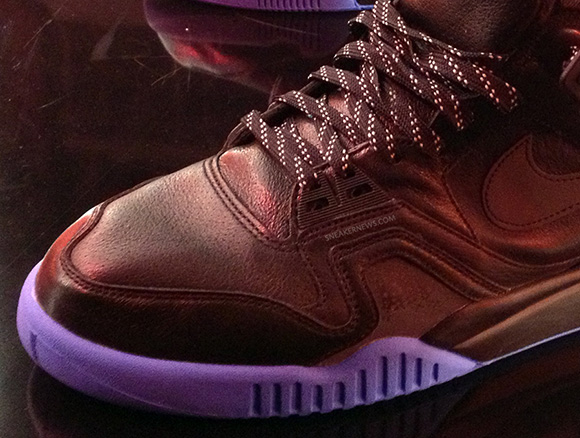 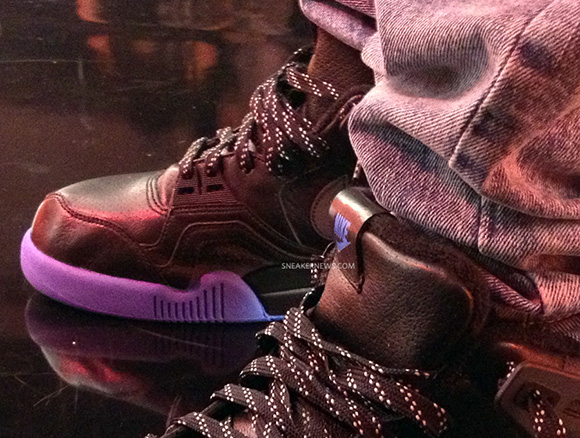