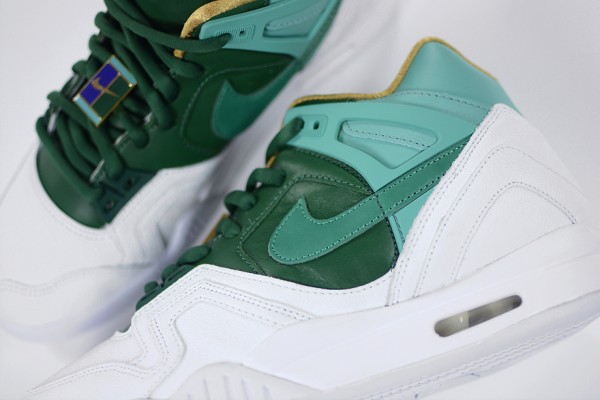 With new images at hand, this limited edition colorway will debut sooner than you think. Made with a simple, yet stunning design, these kicks feature premium leather uppers in white and round out with green counters, golden inners, and commemorative lace tags. 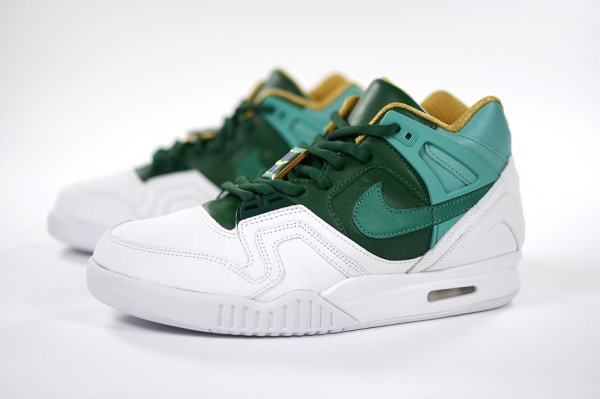 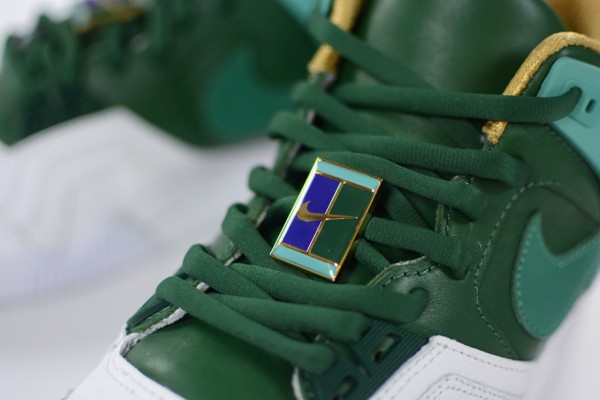 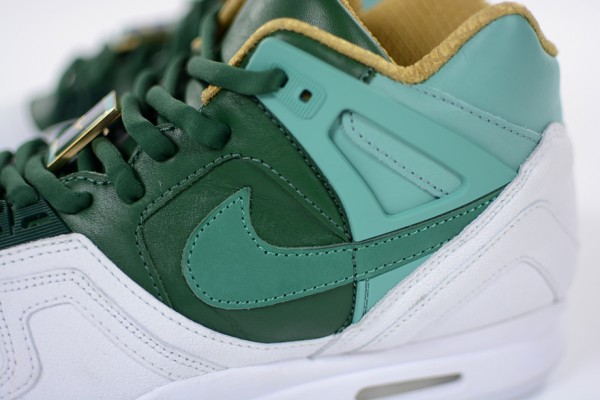