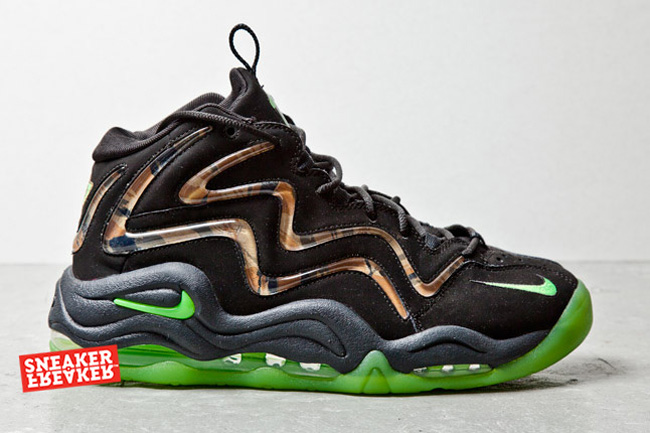 This signature Scottie Pippen sneaker will make a return for the first time this year in a “Camo” theme that sports black nubuck uppers and an offsetting green bottom Air Unit and outsole. Complete with matching branding, these kicks will also carry black laces and pull tabs at each tongue.

Said to release during the later part of 2013, keep it here at Sneaker Files for more on the Nike Air Pippen 1 “Camo”. 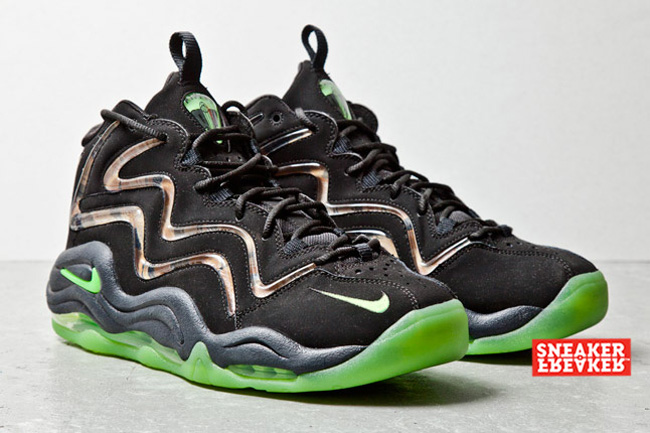 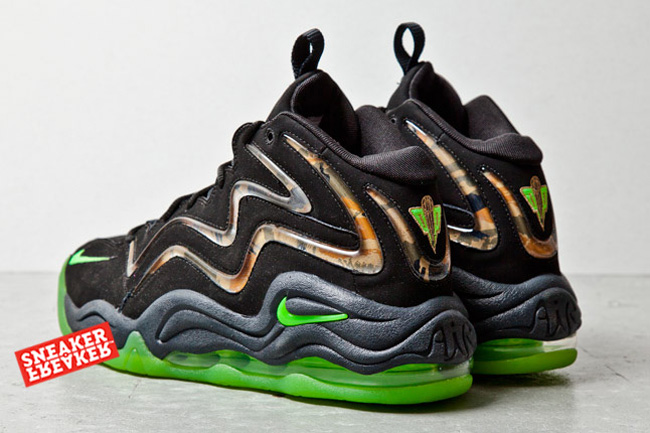 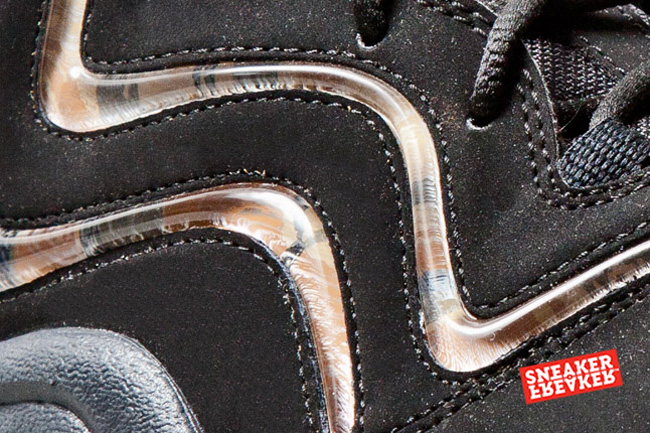 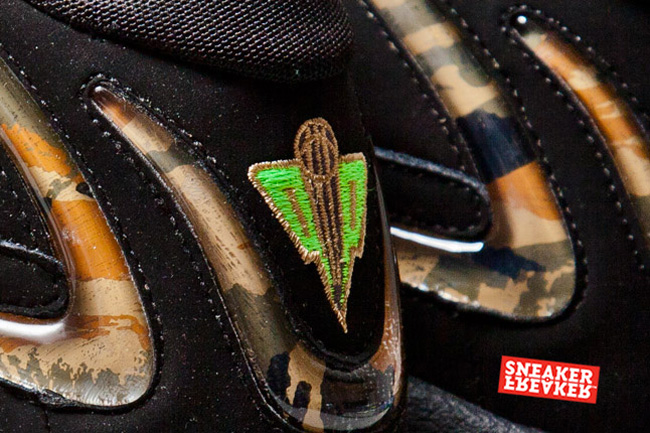