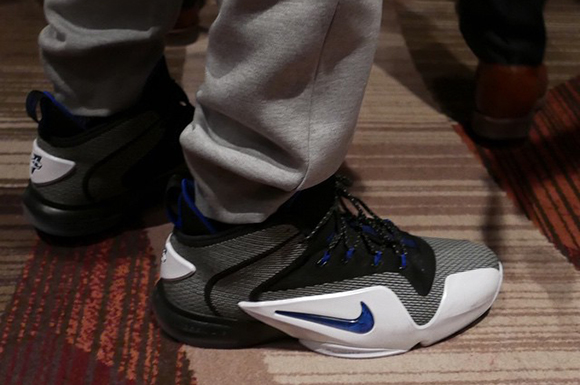 We have seen one colorway so far of the Nike Air Penny 6, but other then that it has been silent from Hardaway and the Swoosh brand. There hasn’t been an announcement when they will drop, but we know it will be sometime this year. Hardaway was spotted in New York for the All Star game festivities in a new pair of the Air Penny 6 which is inspired by his once NBA team.

Shown on his feet is the Orlando Magic Nike Penny 6. It appears the kicks will have a Megafuse and posite upper while royal blue lands on the swoosh. Once more information leaks on the unveiling of the Penny 6, we will let everyone know. 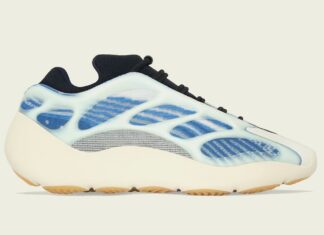 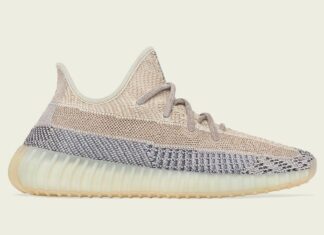 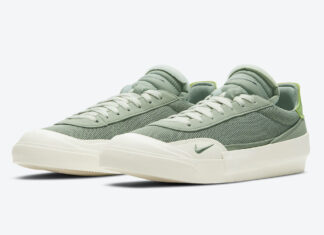