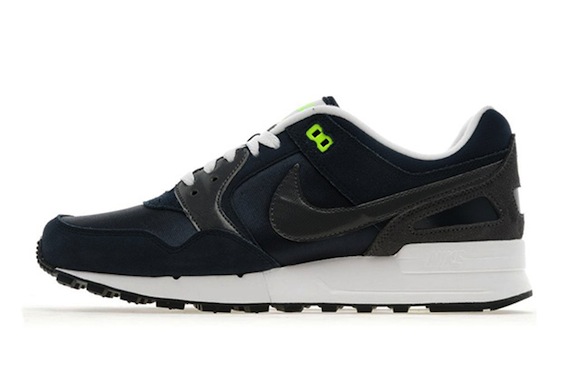 To continue the 30th Anniversary of releases for Nike, a new colorway of the Nike Air Pegasus ’89 gets released in a sleek Armory Navy. The Armory Navy ’89 starts off with a leather coating and a textile upper, which is obviously coated in Armory Navy. Synthetic material is used on the mid and toe portion to give that extra shiny look and more comfortable feel. The small accents of Volt on the eyelets, tongue, and mid-sole really spice up the look substantially.

The Nike Air Pegasus ’89 (Armory Navy) is now available at select locations, including UK based JDsports. Head over there to grab a pair for yourself and don’t forget to let us know what you think after the jump. 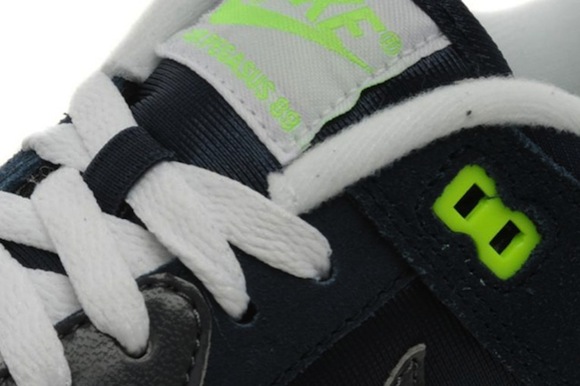 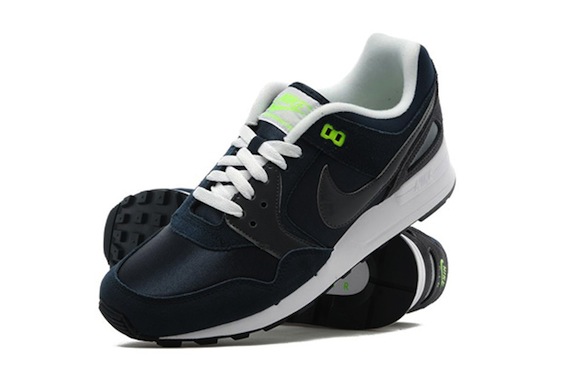 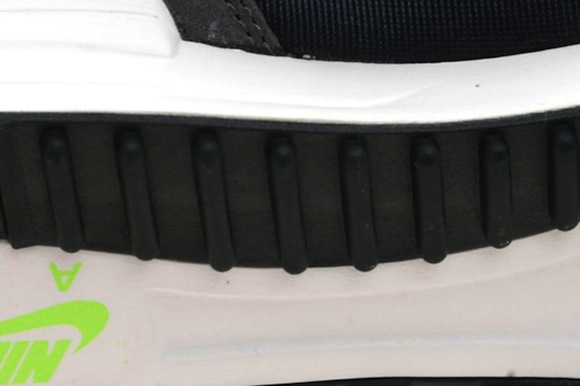