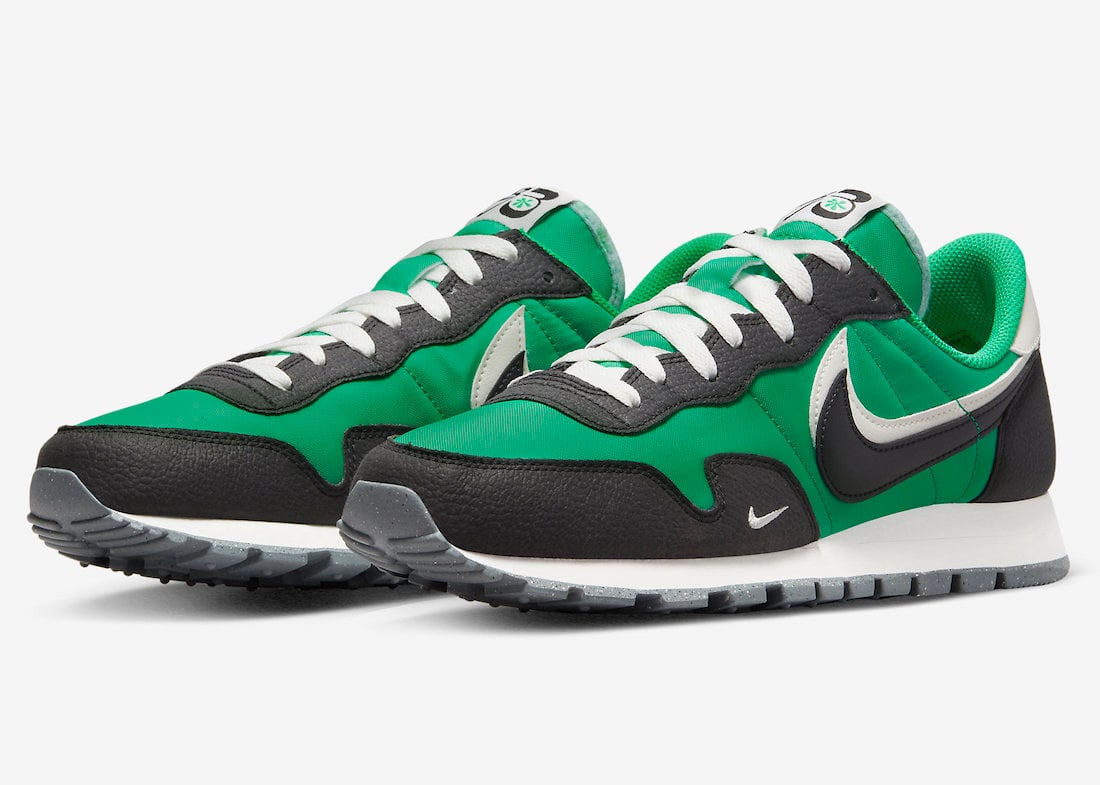 Nike Sportswear will pay tribute to the birth year of the Nike Air Pegasus 83. The model was initially released in 1983, and in 2023, the pair will celebrate its 40th Anniversary.

This Air Pegasus 83 comes constructed with mesh and leather with Green on the base and Black on the eyestay, around the toe, and heel. The double Swoosh logos come in Black and White, 83 branding appears on the tongue while a Grind rubber waffle outsole finishes the look.

Below, you can check out more photos of the Nike Air Pegasus 83 ‘Double Swoosh’ that will give you a closer look. A release will take place soon at select retailers and Nike.com. The retail price is $100. 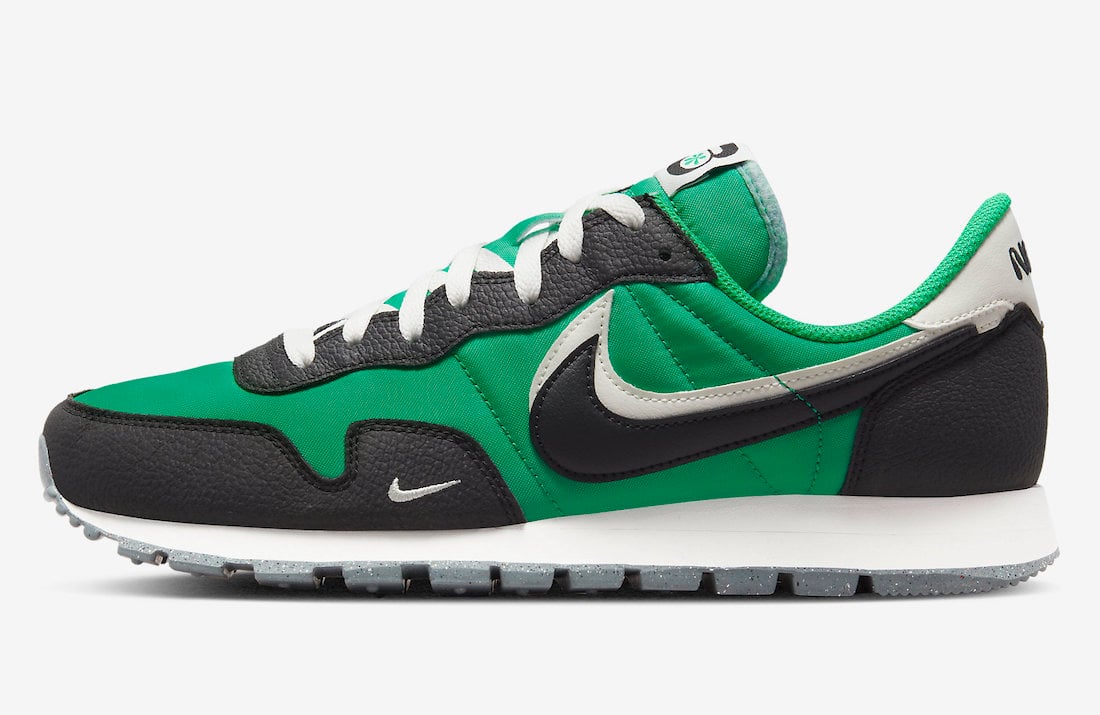 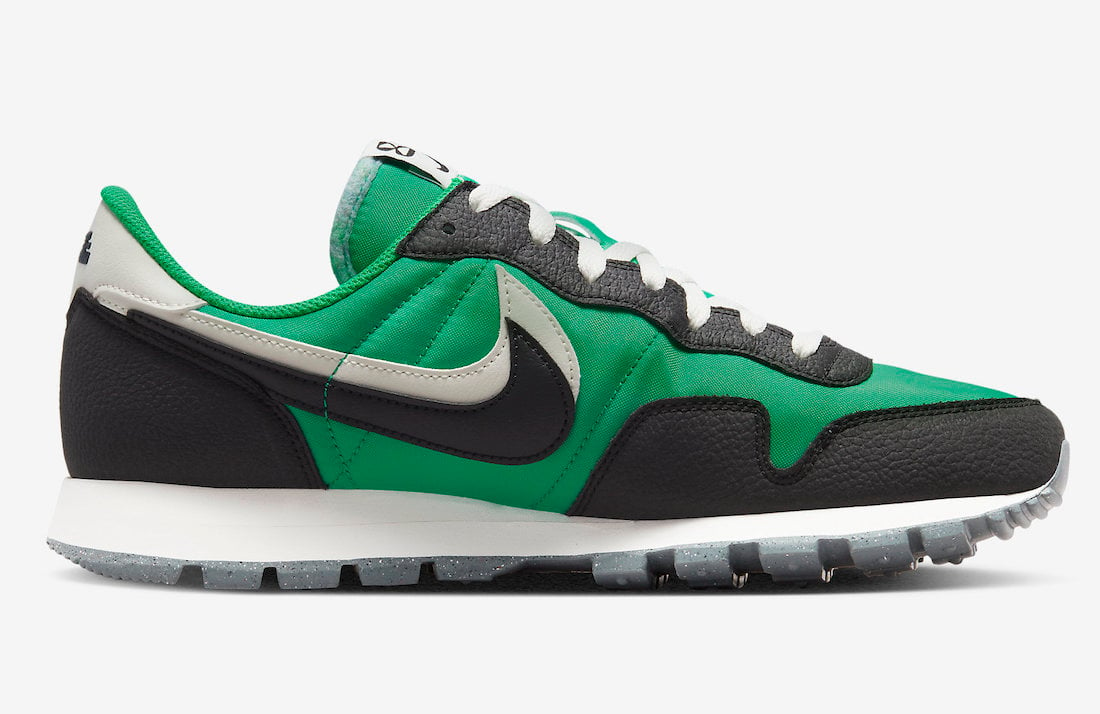 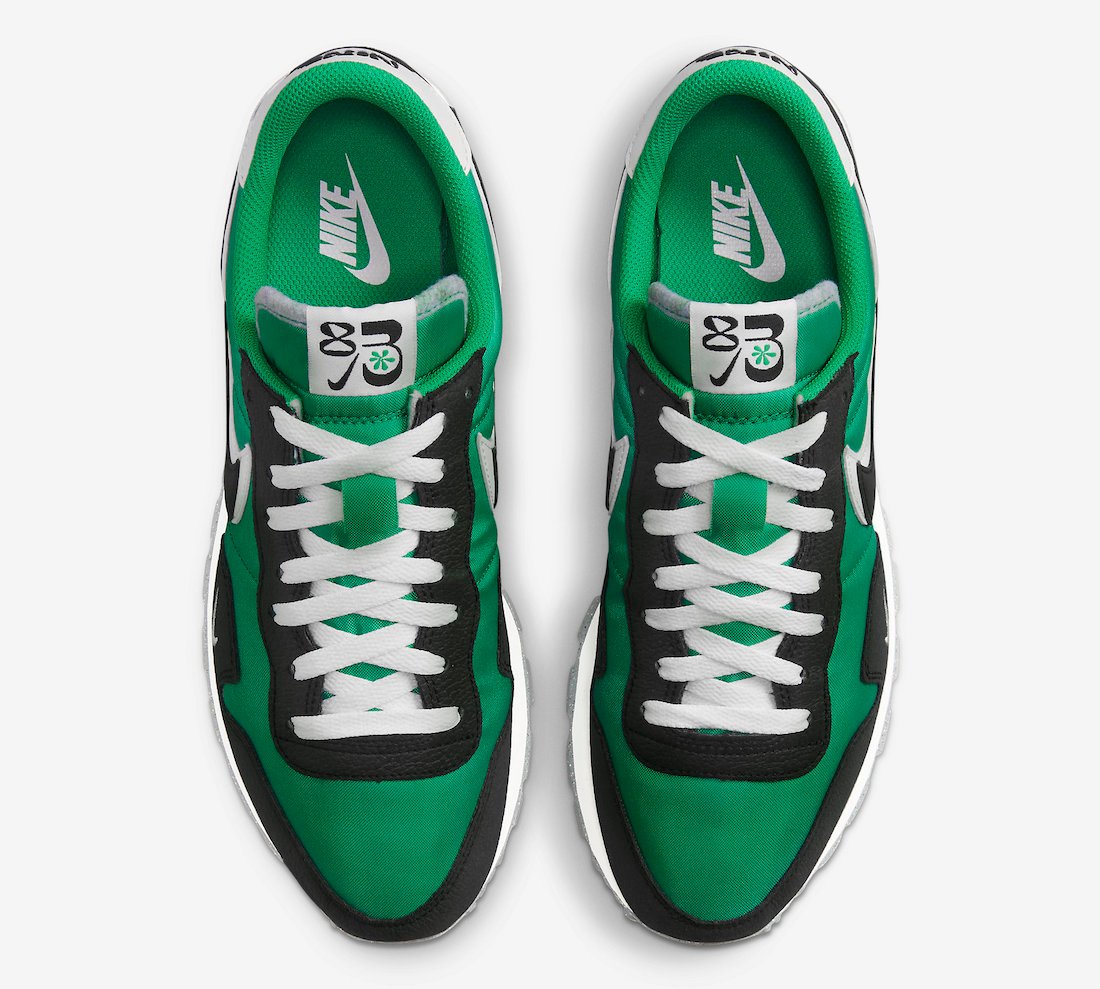 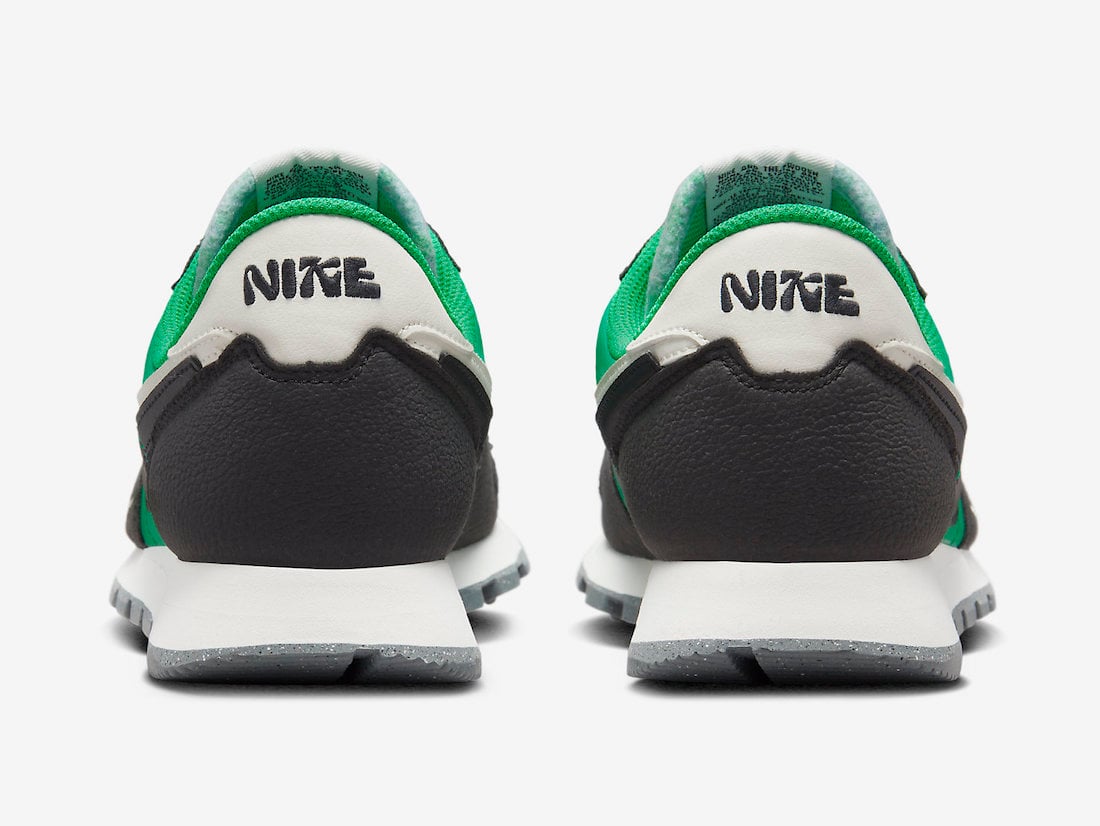 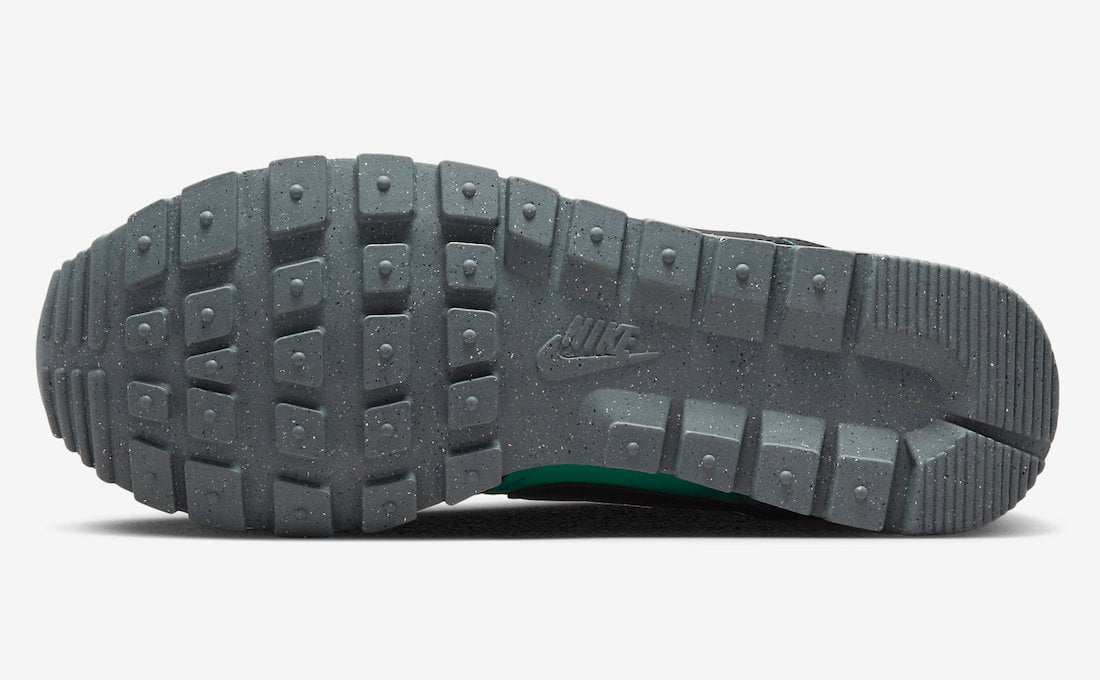